Sun, sea and sand – the islands of the Bahamas have plenty of each. But in action-packed Nassau, you'll also find vibrant local culture, a cosmopolitan dining scene and a gracious lifestyle reflective of the country's colonial past.


Many of the most famous buccaneers once roamed these crystal-clear waters, though these days you're more likely to find giant cruise ships and sleek yachts than schooners sailing the Jolly Roger.

Nassau is located on little New Providence Island. This 207 sq. km island is a former coral reef, perched right in the middle of the Bahamas' 700 islands amid 260,000 sq. km of blue water.

In downtown Nassau, you can still see many of the 18th century fortresses, churches and elegant colonial homes painted in cheerful pastel shades of pink, yellow, green and blue. You can also see another aspect of the city's heritage in the Junkanoo celebrations that evolved from African traditions.

As the country's centre of government and home to a lucrative banking industry, Nassau attracts a long list of celebrity residents. The rich and famous are drawn by the tax- and duty-free bargains just as much as the cruise-ship passengers wandering through the jewelry and perfume shops along Bay Street.

Also a major draw – especially for families – are the grand resorts that line Cable Beach just west of Nassau and the over-the-top fantasy of the large Atlantis Resort on Paradise Island, located across the bridge from Nassau Harbour.

Nassau is a fantastic destination for:

Fly from Toronto for 4 luxurious nights in Nassau. WestJet Vacations shows you the very best accommodations and flights, and the package choice is yours.

Spa
All inclusive
SLS Baha Mar
The Beach at Atlantis

Barefoot and carefree, The Beach at Atlantis is literally all about the beach itself. Perfect for value-minded guests... 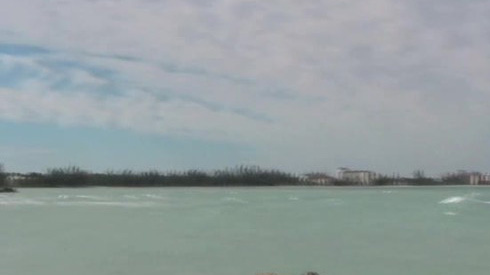 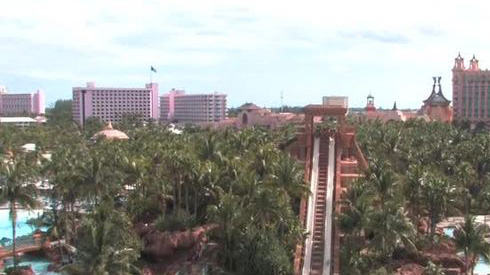 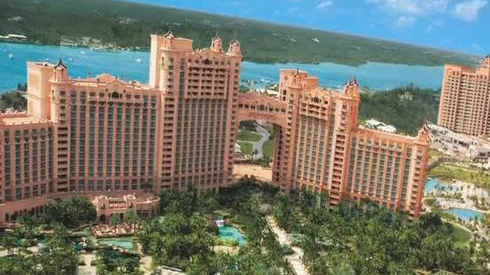 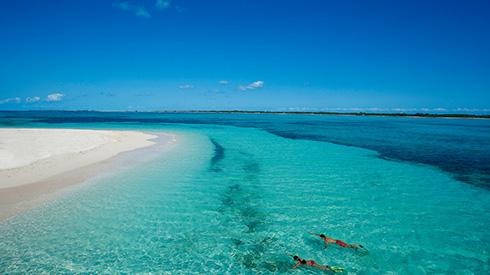 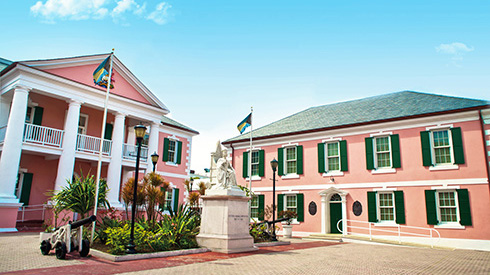 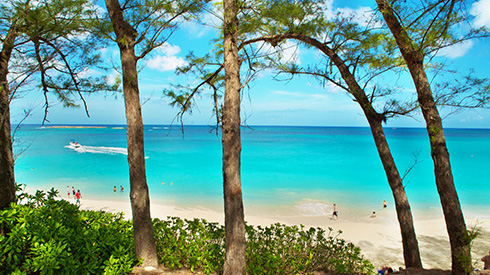 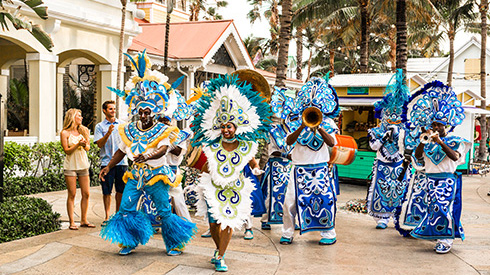 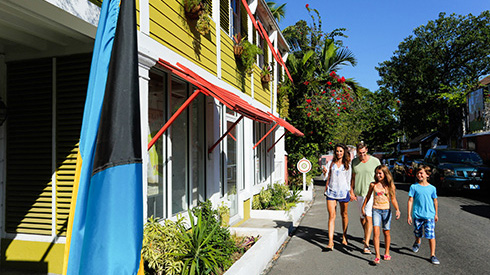 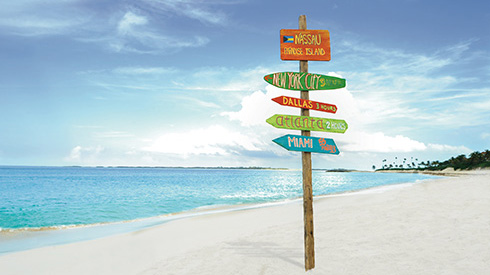 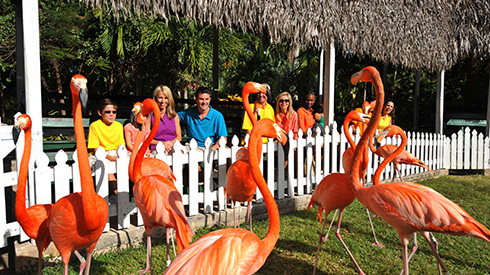 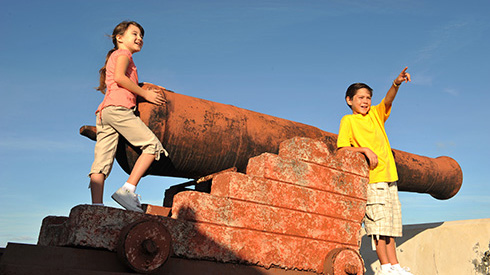 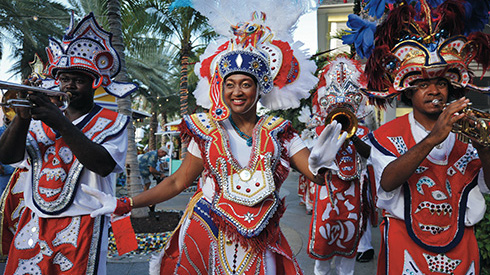 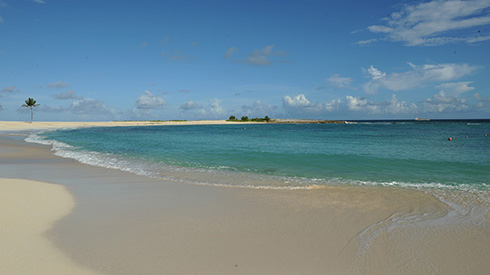 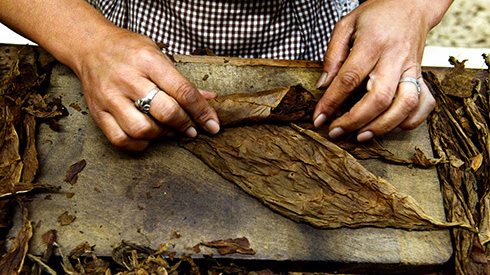 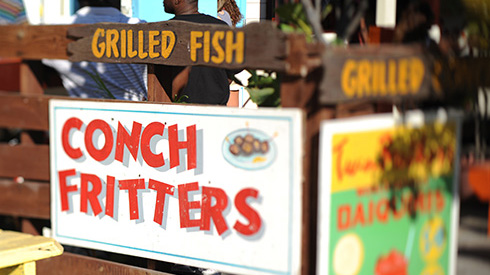 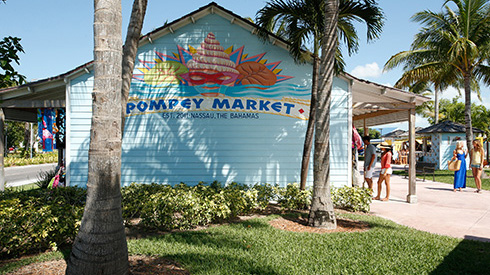 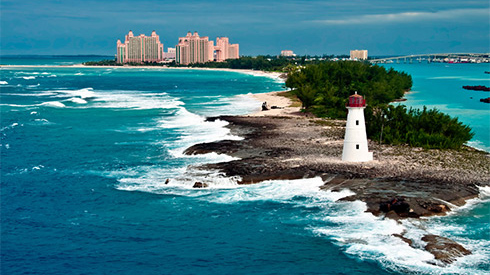 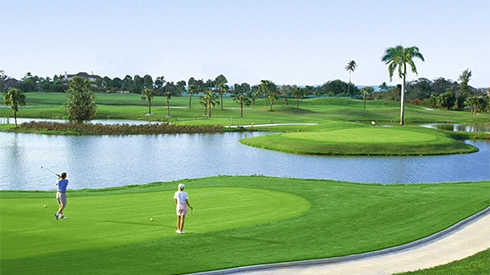 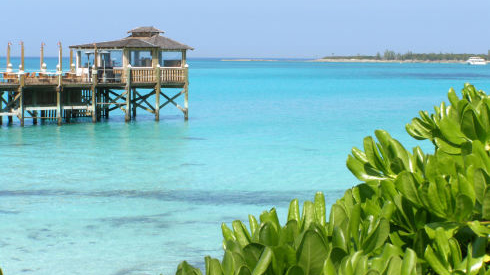 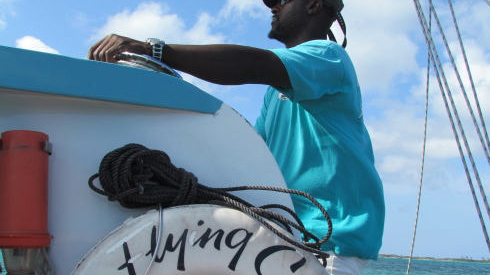 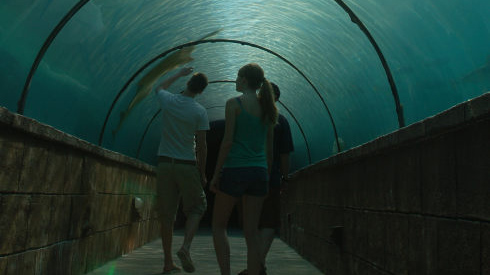 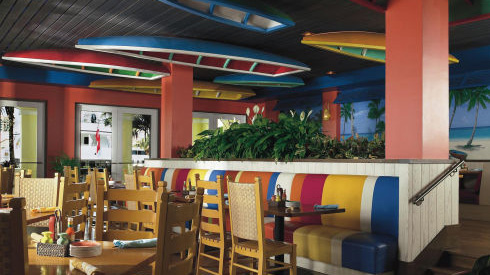 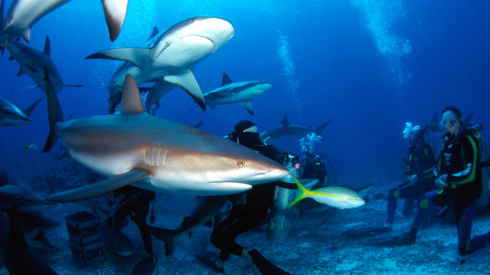 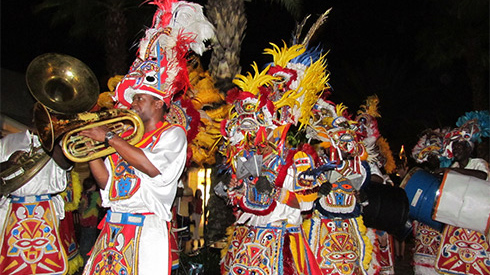 Paradise Island in a paradise

Explore the historic capital of The Bahamas and the not to be missed Atlantis Resort. 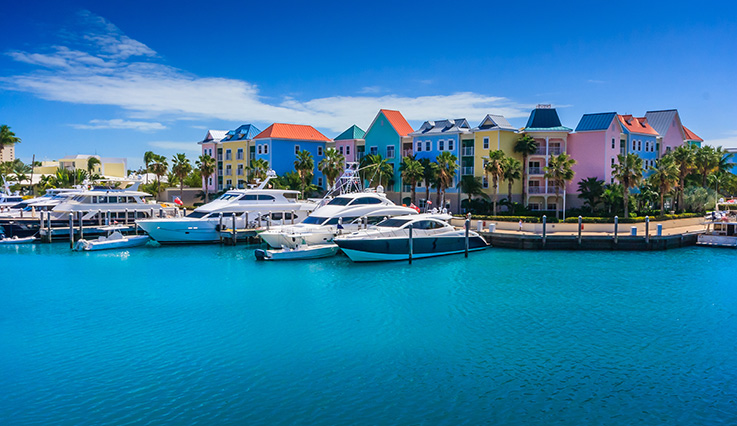 A Guide to Nassau

Insider tips for the best beaches, excursions, food, fun and relaxation in and around Nassau.