Glasgow's authentic atmosphere is built on working-class heritage and a tell-it-like-it-is attitude. The city's urban fabric has been retrofitted from industrial engine to finely-tuned cultural instrument. Visitors to Scotland's largest city can expect to meet friendly Glaswegians and have an honest good time.

What you see is what you get—and prepare to see a lot. Glasgow has manufactured a new identity by taking the factories and wharfs that fuelled its industrial past and updating them into museums, galleries and parks. Glasgow's Bohemian west end is home to Kelvingrove Art Gallery and Museum and Kelvingrove Park as well as several restaurants and intimate bars showcasing the highly acclaimed local music scene. Glasgow is also known to have the best shopping in the United Kingdom outside of London.

Glasgow's festival calendar is packed year-round, making anytime a great time to visit. Visitors can join the Glasgow Fair (which has been held every July since the 1190s), or attend festivals for traditional Celtic music, jazz, film, comedy, visual arts or pride. Other festivals, like the Merchant City Festival or the West End Festival, are rooted in Glasgow's distinct neighbourhoods. Still others celebrate Scotland's wider culture at the bag pipe championships and the classic Highland Games.

Central to the history of Glasgow is the River Clyde, which flows out from the ports of Glasgow into the Firth of Clyde and eventually on to the Atlantic Ocean. This important waterway gave Glasgow access to world markets and helped it become an important seaport and manufacturing hub. In the 1800s Glasgow was known as the workshop of the world—one in every three locomotives in the world as well as a large number of the world's ships were manufactured in Glasgow.

Older testaments to Scotland's aptitude for ingenuity stand tall in the form of castles and estates scattered throughout the Clyde Valley and overlooking the banks of the River Clyde. The green space and farmland surrounding Glasgow is full of history, including a connecting suburb that is reported to be the location where the Scottish patriot William Wallace was captured and turned in.

Travellers wanting to venture a little further can take the coast-to-coast drive (a little more than one hour) to Glasgow's rival city, Edinburgh. Although they're only 75 km away from each other, Scotland's two largest cities are worlds apart and have a rivalry that stretches back more than 300 years—possibly starting over a loaf of bread.

Another point of contention for Glaswegians is the long-running contest between their two prominent football clubs, Celtic and Rangers. The Old Firm, as it is known, partitions the city into supporters of either side and follows old religious lines between Catholics and Protestants. Glasgow comes from a long pedigree of sports enthusiasm, as does the rest of Scotland. Curling and the modern game of golf were both invented in medieval Scotland.

Choosing between activities in Glasgow will be the hardest work of your trip. Dinna fash yersel (Don't worry)! The fruits of your labour are sure to pay off with an unforgettable Scottish vacation. WestJet is pleased to offer seasonal service to Glasgow from Halifax. Through flights are available from Toronto as well as connecting flights from the rest of our network.

Glasgow is a fantastic destination for: 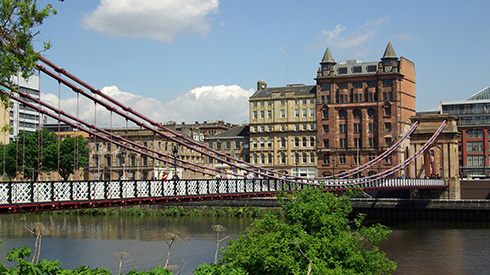 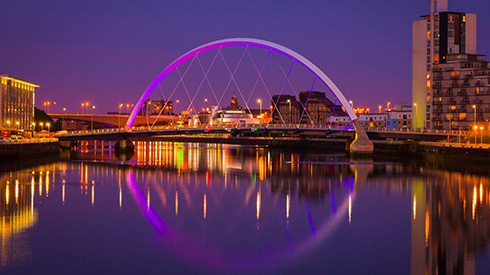 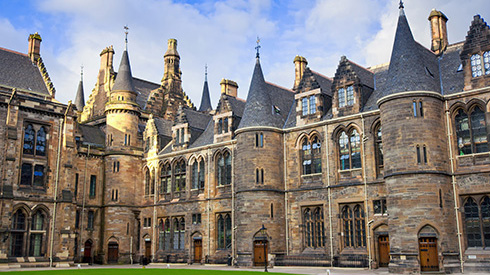 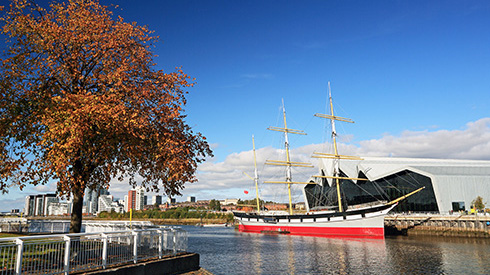 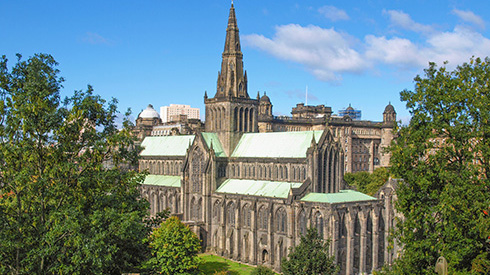 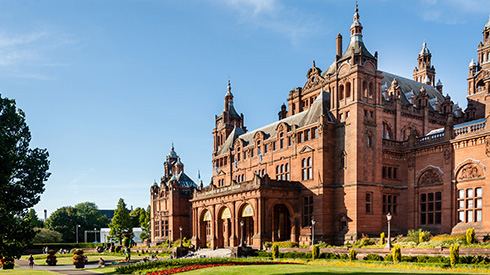 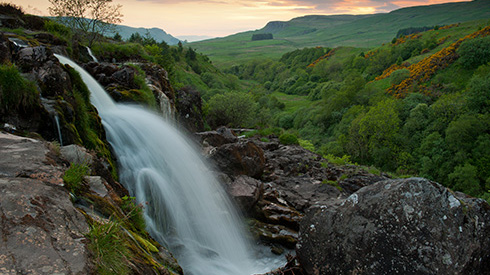 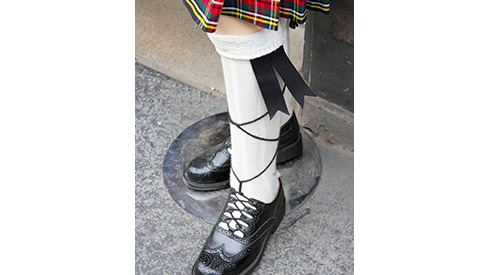 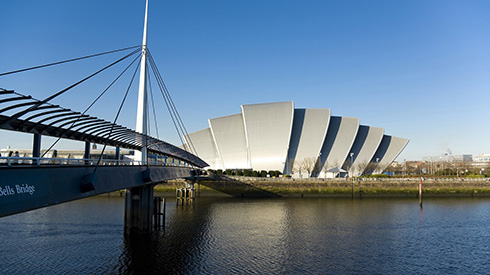 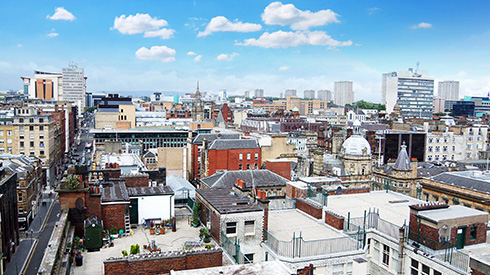 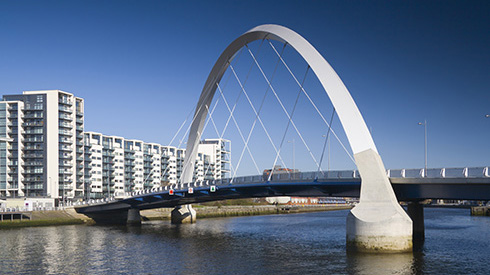 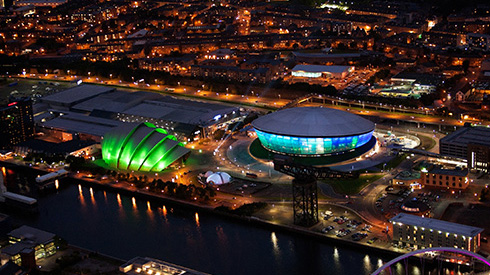 Take a Tour of Scotland 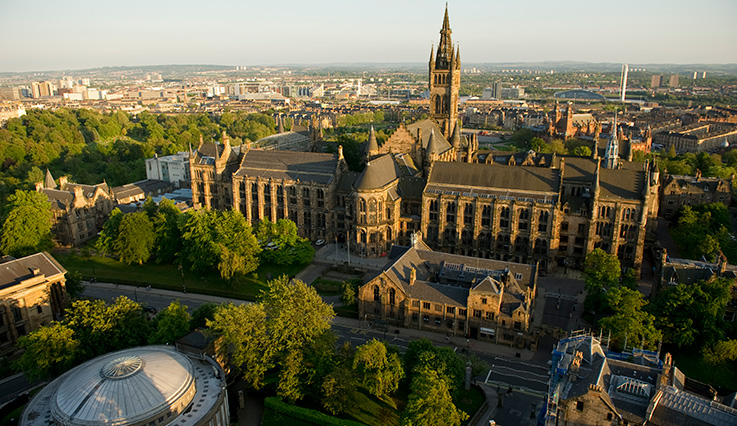 Insider tips for the best places to eat, things to do and where to stay in Glasgow. 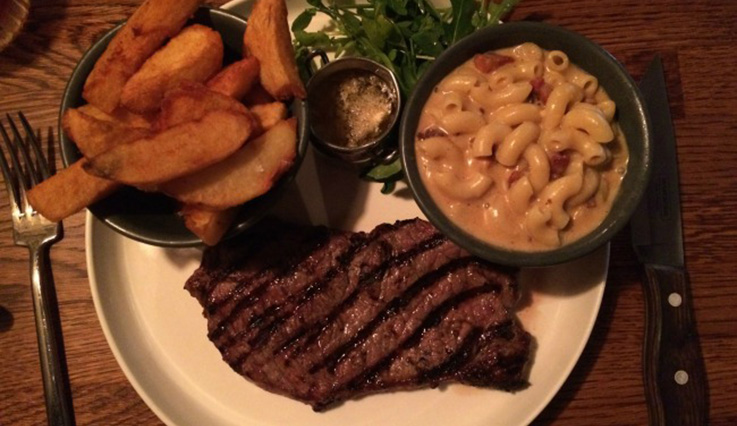 Food and drink in Glasgow – beyond haggis

Like all countries, Scotland has some traditional items tied to its identity, but it’s also going through a bit of a food revolution.