Cayo Coco is a true tropical paradise, lined with white beaches and lapped by dramatic two-tone aquamarine waters. It welcomes visitors to its more than one dozen resorts, all of which sit right on the sea. Cayo Coco is separated from the Cuban mainland by a wide body of water known as the Bahìa de Perros (Bay of Dogs). It is also home to one of the largest colonies of pink flamingos in the world.

There are eight resorts on the main island and another four on its tiny neighbour to the west, Cayo Guillermo. Perfect for those seeking to get away from it all, these two islands have very little development on them besides the resorts. Less than 20 years ago, these islands were known only to local fishermen and to the coast guard that protected them.

Author Ernest Hemingway fished up and down the coast and wrote about it in his novel Islands in the Stream. Papa (as Hemingway was nicknamed) is still celebrated here. Playa Pilar, a beautiful beach on Cayo Guillermo, takes its name from Hemingway's boat. And the annual fishing tournament that takes place each October bears his name.

Cayo Coco is a place where you can choose your own adventure. Remain on the islands and explore the natural wonders through bird-watching tours and snorkelling excursions over the massive coral reef just offshore.

Kick up your heels at The Cave nightclub, or blast through coastal waters while piloting your own craft on a thrilling boat adventure. You can even hold a crocodile in your own two hands at the Parque Natural El Bagá, a 1,854-acre nature preserve on land reclaimed from Cayo Coco's first airport.

A short drive across the 27-kilometre causeway links these islands to mainland Cuba and takes you to a world filled with wonderful cultural experiences. Take a bicycle taxi ride on the bustling streets of Moròn, then visit the town's giant, bronze cockerel.

Head a little further down the road to the provincial capital of Ciego de Avila to see a Cuban cigar being rolled, or cheer on the hometown Tigers baseball team at Estadio José Ramón Cepero. Do as much or as little as you like—that's the beauty and luxury you’ll find in Cayo Coco.

Cayo Coco is a fantastic destination for:

All inclusive
Hotel Playa Coco
This property offers plenty of privacy, located one kilometer from the world's second longest coral reef...
All inclusive 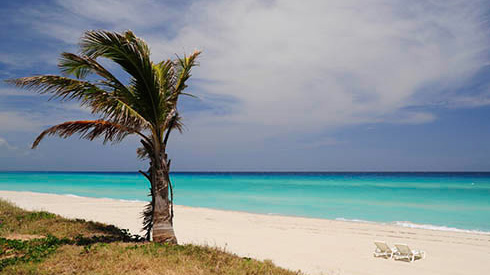 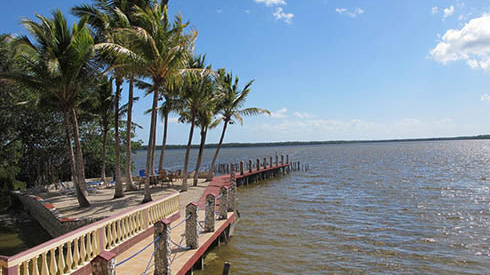 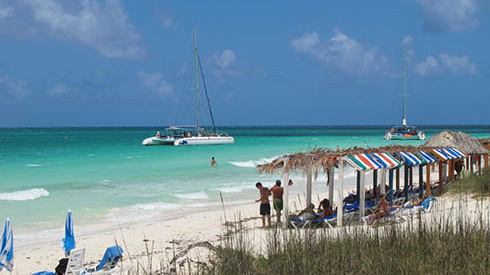 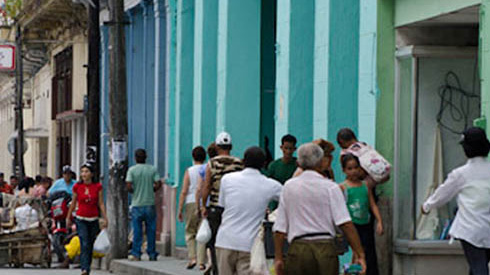 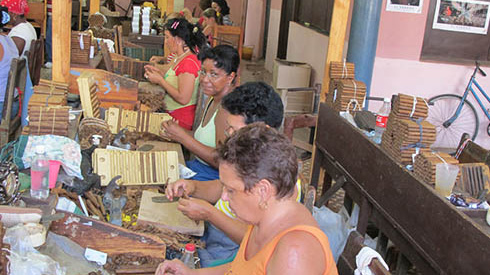 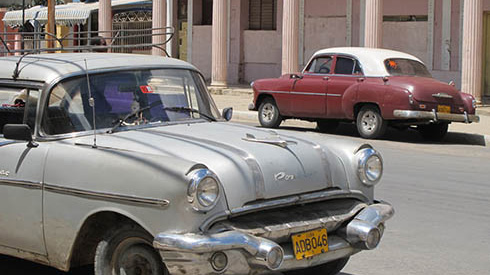 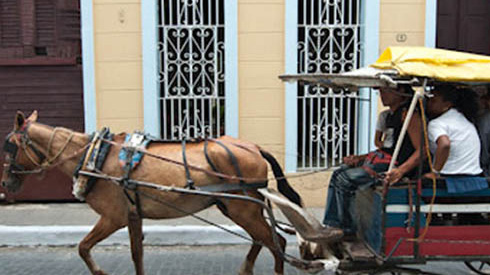 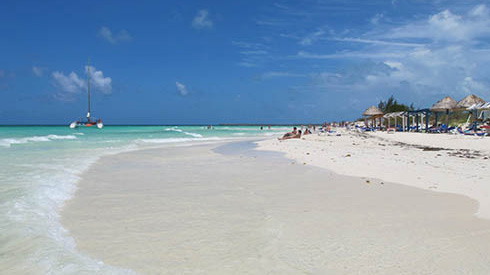 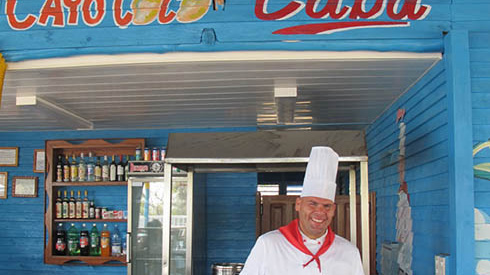 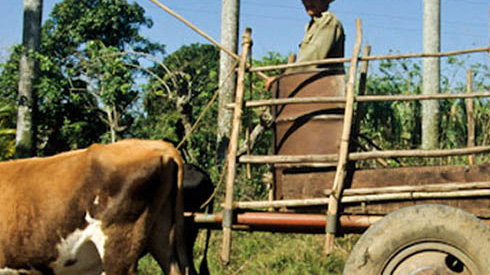 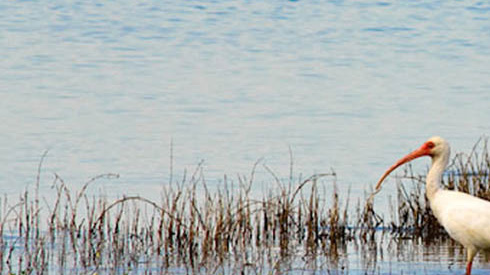 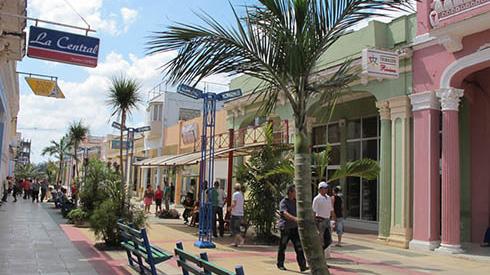 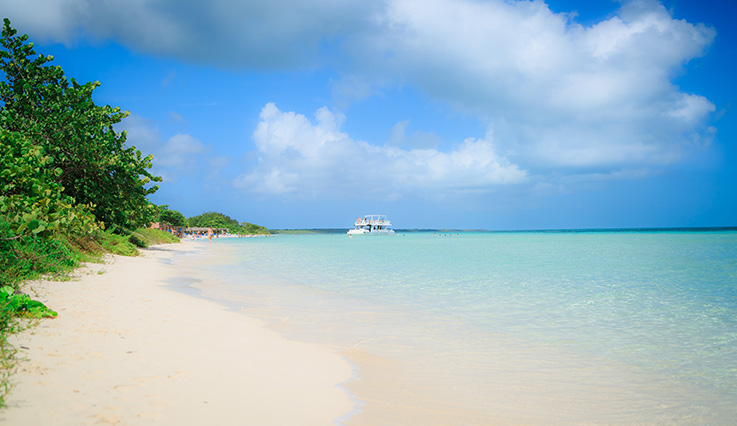 Insider tips for the best beaches, activities, excursions and food in and around Cayo Coco.

The little city of Ciego de Avila is a 90km drive from Cayo Coco. The drive is scenic and you can immerse yourself in the Cuban culture.