One of the most distinguishing features of Barbados is its relatively flat terrain. It's the region's only non-volcanic land mass. But once you're here, you'll soon discover Barbadian life is far from flat. From the rugged beauty of its rocky eastern shoreline, to the calm, serene waters of its "Platinum Coast," Barbados packs plenty of punch into 430 sq. km of Caribbean paradise.

While the island's 350-plus churches are filled to the brim come Sunday morning, Barbadians still know how to have a good time, as evidenced by a thriving nightlife scene and a full calendar of festivals.

Steeped in English tradition while embracing its historic past, Barbados is often characterized by the welcoming warmth of its proud and confident people. The island's rich heritage is complemented by its international flair and sophistication – a combination that makes it one of the most diverse destinations in the Caribbean.

Accommodations here are as diverse as the choice of island experiences. From the elegant surroundings of the most popular luxury properties in the Caribbean to family-oriented properties and romantic retreats, you're bound to find a space perfect for you, nestled by the turquoise coves of Barbados' west coast. But Barbados' appeal goes far beyond its golden attributes of sea, sand and sun. The island serves as a beacon for history buffs, adventure-seekers and those simply looking for the peace and tranquility of a Caribbean vacation.

Barbados is a fantastic destination for:

This hotel is an oasis of sparkling tranquility and is located on a pristine sandy beach with luxurious and ultra-modern suites.

A charming beachfront resort with excellent facilities and warm friendly service, a perfect choice for couples and families.

This hotel is an oasis of sparkling tranquility and is located on a pristine sandy beach with luxurious and ultra-modern suites.

A charming beachfront resort with excellent facilities and warm friendly service, a perfect choice for couples and families. 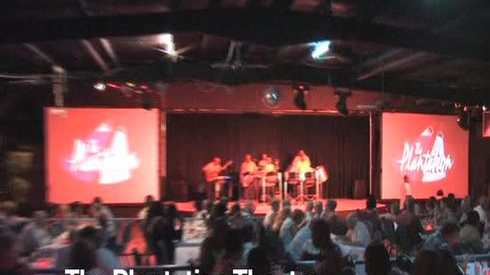 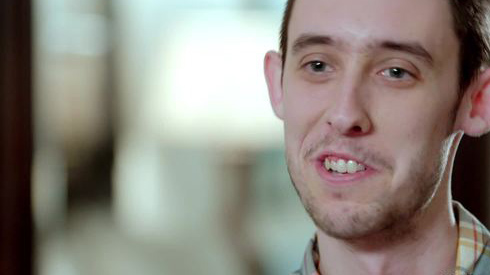 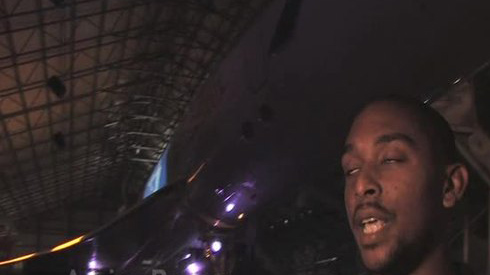 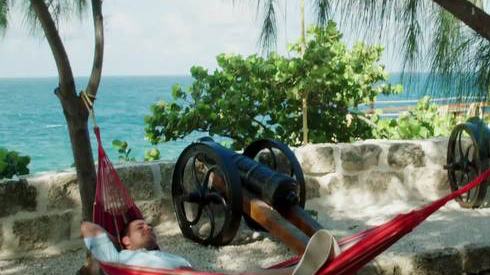 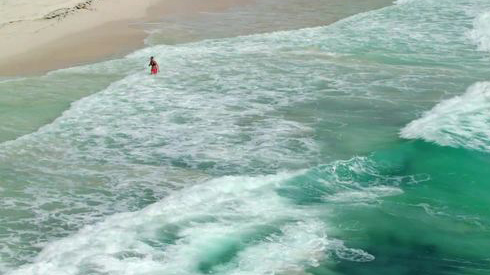 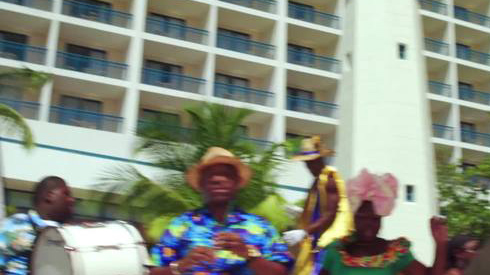 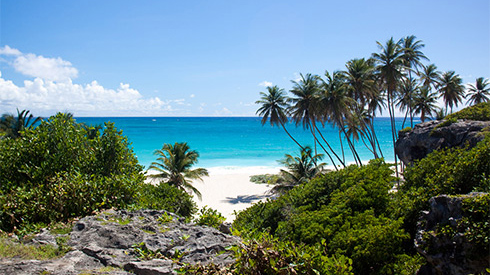 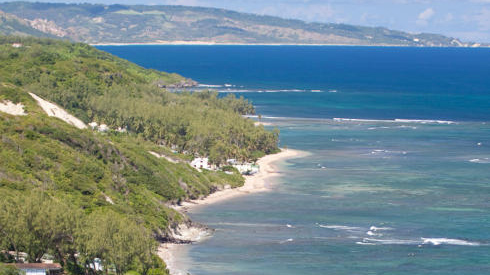 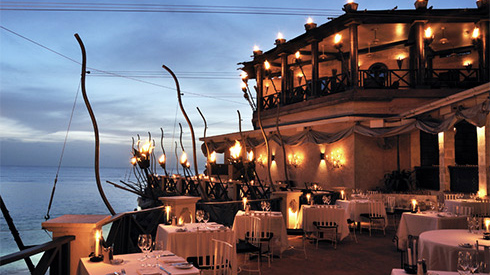 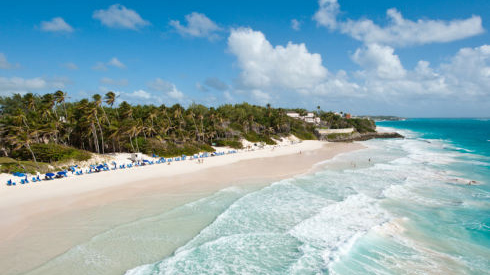 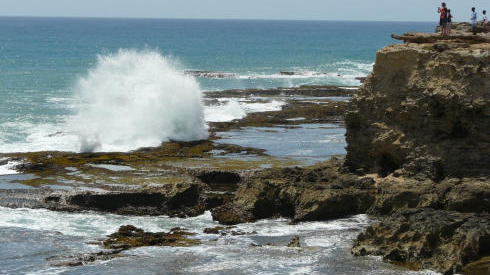 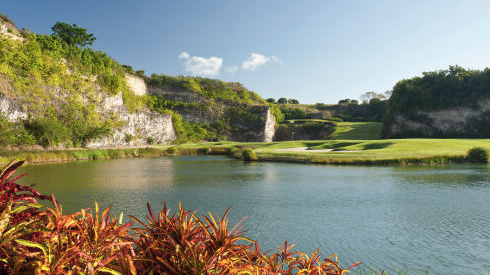 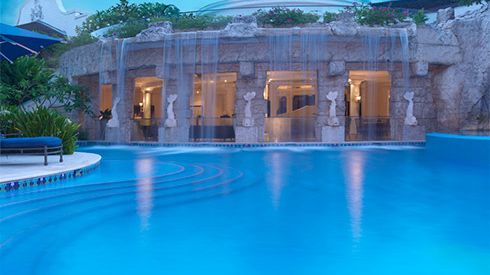 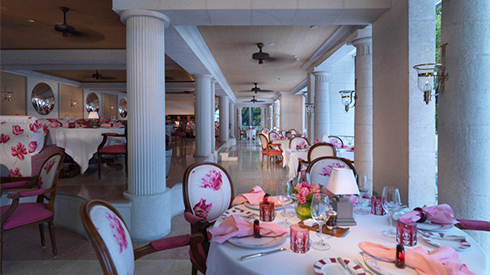 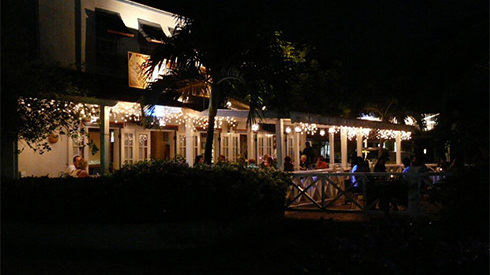 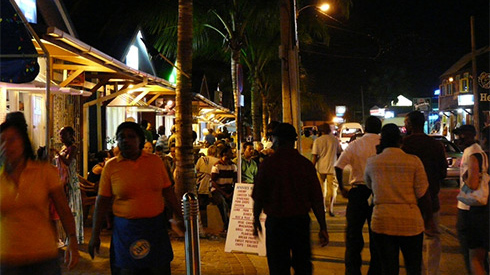 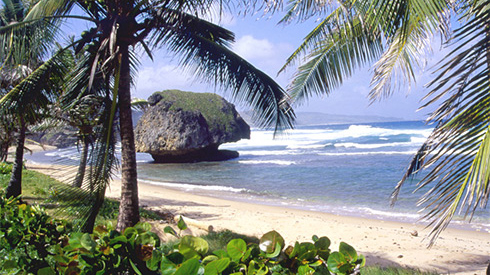 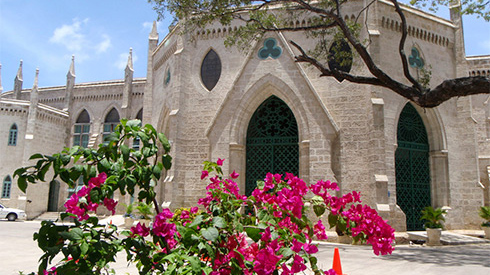 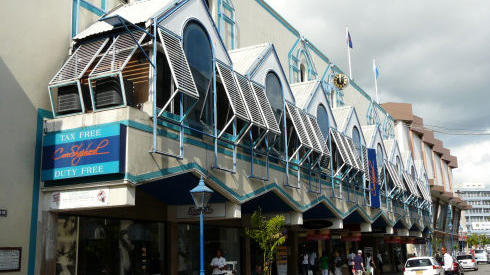 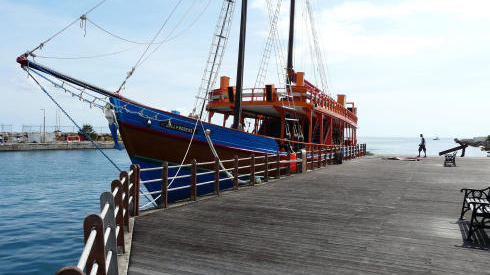 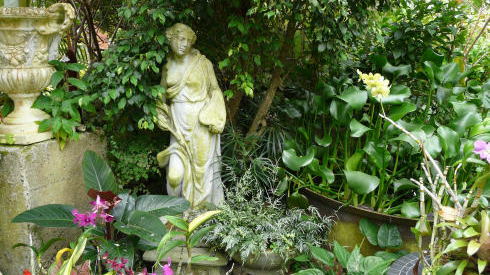 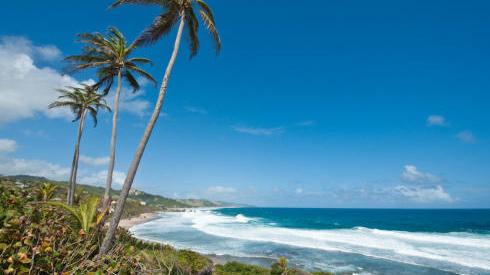 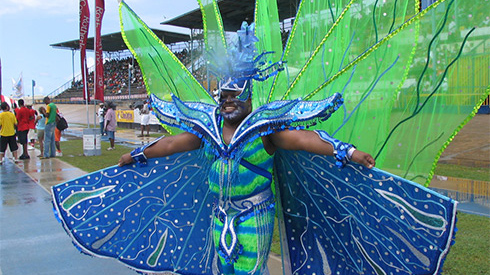 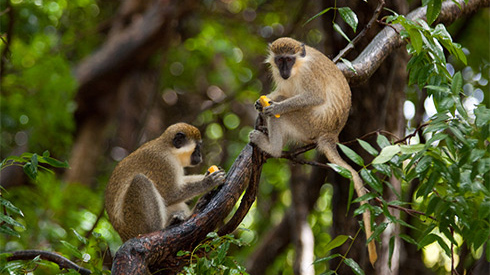 Relax, eat, drink and enjoy the adventures and the good life in Barbados.

Explore just a few of the many hotels Barbados has to offer. 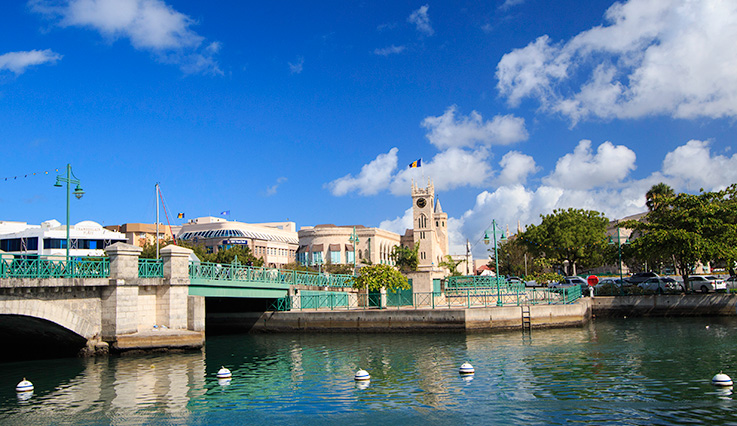 Insider tips for the best places to eat, things to do and where to stay in Barbados.