“Bonbini!” might be the greeting you hear when you step off the plane in friendly Aruba. That means “welcome” in Papiamento, Aruba's native language, and the people here are definitely ready to welcome you to their Caribbean paradise.

Aruba offers so much you could stay for weeks and never get bored. Are you a beach person? You have a world of choices on this “one happy island.” Visit the west coast for turquoise waters, brilliant sand beaches and a resort atmosphere complete with swimming, snorkeling, kite surfing, waterskiing and more. If you're looking for something more rugged, the east coast offers more secluded and undeveloped areas where you'll find limestone coves and craggy terrain that has been battered by the sea.

Nestled into the white, powdery shores of Palm Beach, the Barcelo Aruba provides...

This low rise resort located on a beautiful white sand beach is just the start.

Nestled into the white, powdery shores of Palm Beach, the Barcelo Aruba provides...

This low rise resort located on a beautiful white sand beach is just the start. 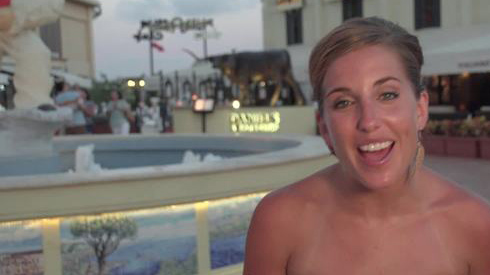 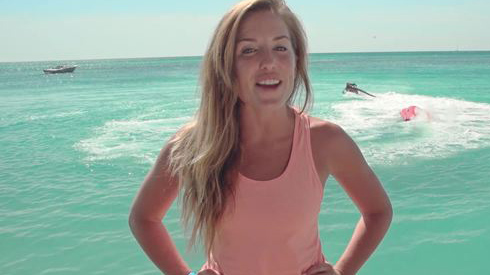 For your mind, body and soul

For your mind, body and soul 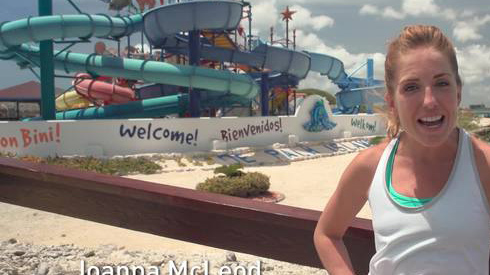 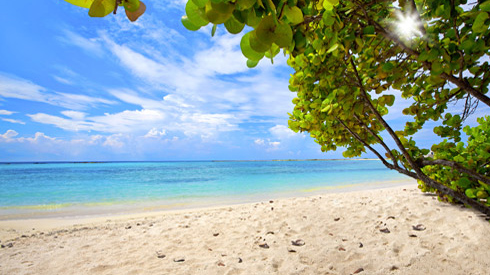 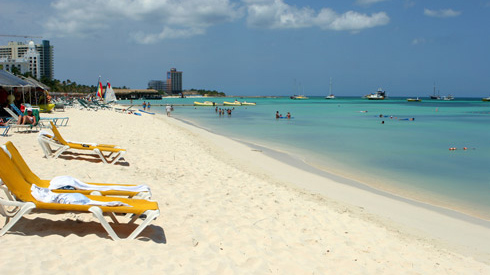 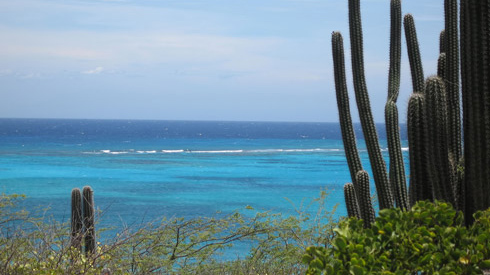 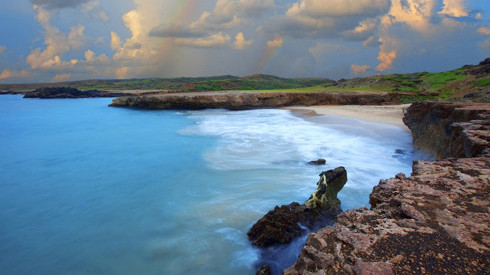 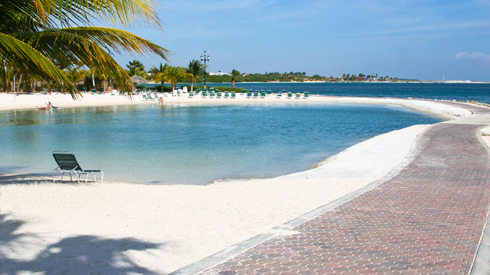 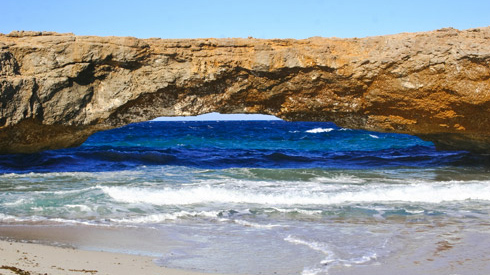 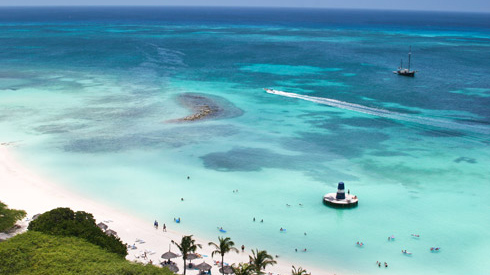 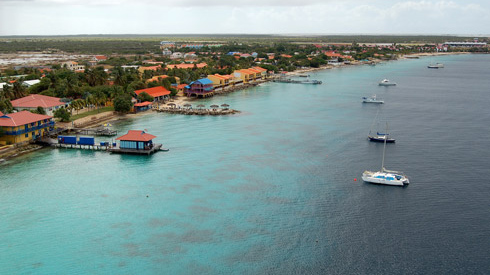 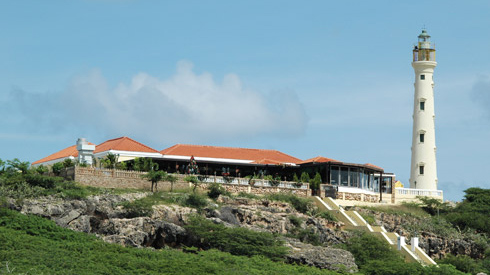 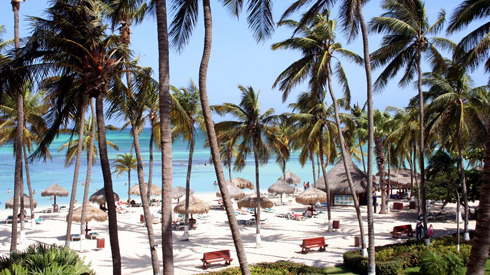 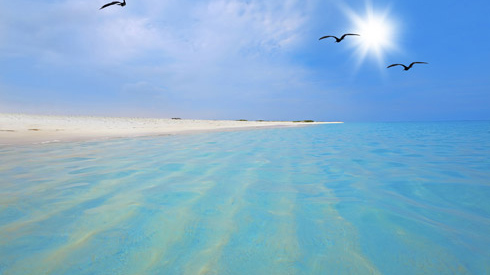 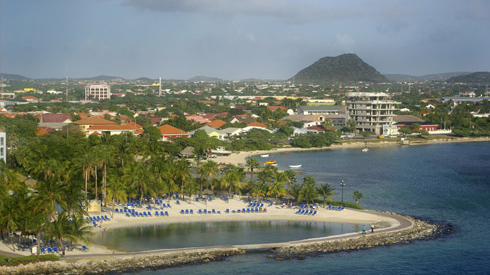 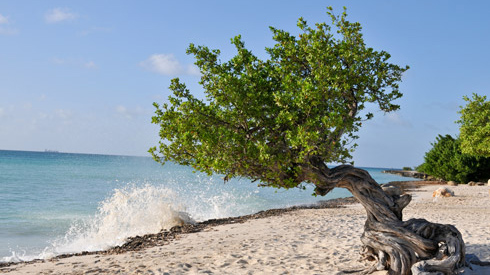 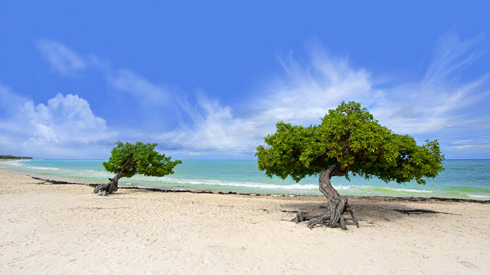 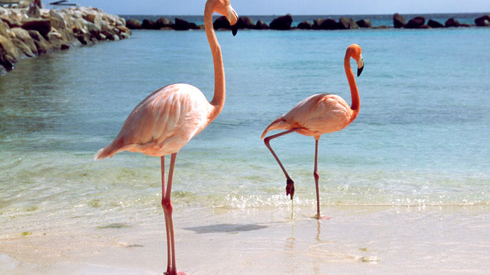 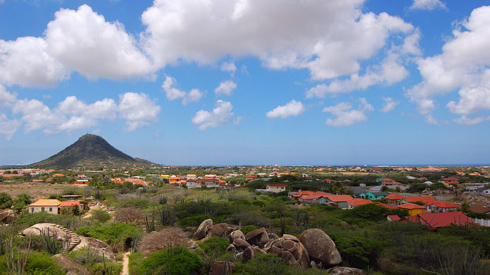 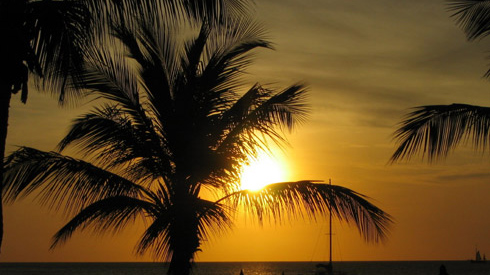 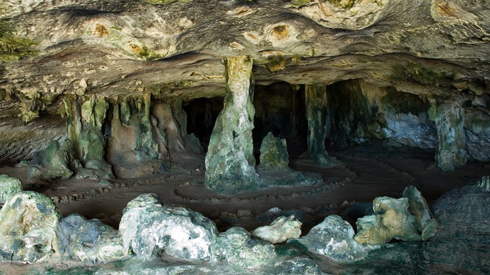 A Feast for the Senses

Explore the culinary adventure that is Aruba. A foodies delight in a tropical paradise.

Aruba for Your Mind Body and Soul

New experiences and adventure await at every turn in Aruba. 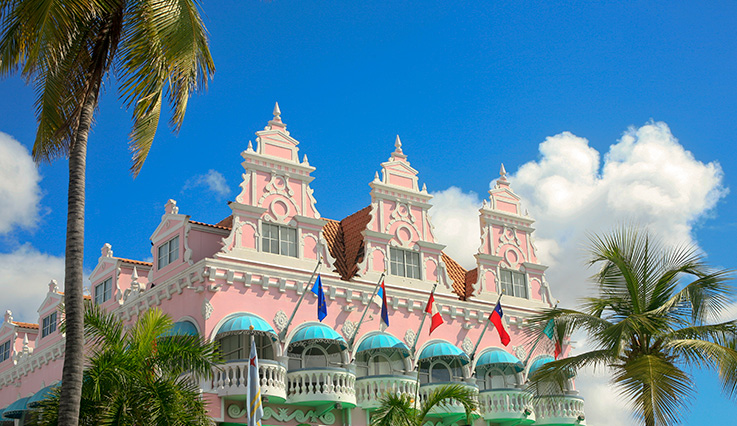 Insider tips for the best places to eat, things to do and where to stay in Aruba.