Surrounding the secluded, fish hook-shaped Bermuda islands are patches of stunningly beautiful aquamarine water. These are the shallows of the Sargasso Sea, clearly delineating treacherous reefs. Scores of ships have floundered on them over the centuries, making Bermuda the shipwreck capital of the world

Contrary to popular belief, Bermuda is not a single island, nor is it in the Caribbean. Rather, the archipelago of Bermuda (officially, the Bermudas or Somers Islands) consists of 181 islands and islets. Only the seven largest are inhabited, joined by bridges and a causeway, totalling a mere 54 sq. km. There is a narrow twisting road that, in about 75 minutes, takes you from tip to stern of this 34-km-long country.

More than 90 silky, pink-sand beaches rim the 120-km craggy coastline of the archipelago. There are the sweeping strands of Warwick Long Bay, the longest beach at just under a kilometre. And there are private, tiny coves, perfect for two, squeezed into every nook and cranny, lapped by the translucent, emerald waters.

Blue and pink are not the only colours pretty Bermuda has. Green – in the form of world-class championship golf courses – also draws golf enthusiasts to the islands.

Due to its strategic North Atlantic location, Bermuda is also rich with history. The British overseas territory is home to the oldest continually inhabited English town in the New World, St. George's, now a UNESCO World Heritage site. In addition, it counts more forts per square kilometre than anywhere on Earth.

Lovers of all things water and sand delight in Bermuda, which is equally suited for lovers, fun-loving singles and families with kids of all ages. Diving, snorkelling and deep-sea-fishing enthusiasts will also have plenty of reasons to get excited here, the site of the earth's most northerly coral reef.

Bermuda is a fantastic destination for:

Fly from Toronto for 4 luxurious nights in Bermuda. WestJet Vacations shows you the very best accommodations and flights, and the package choice is yours. 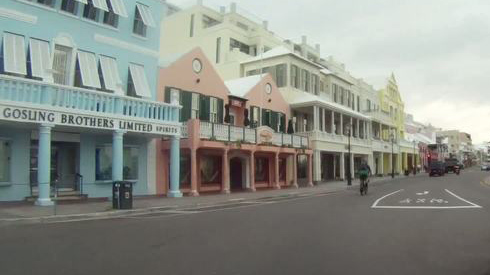 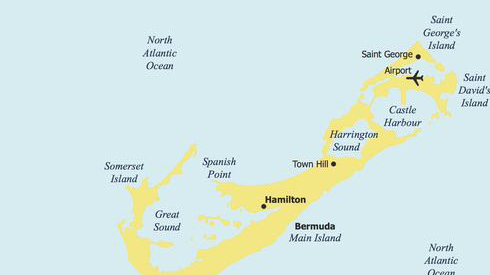 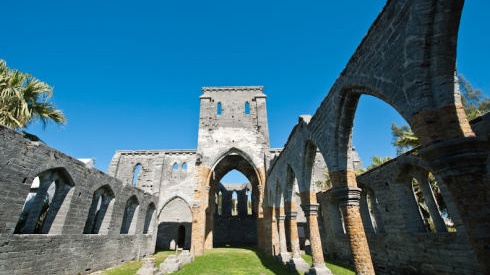 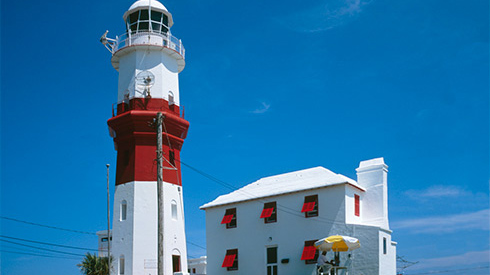 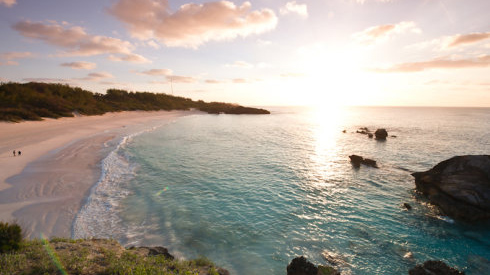 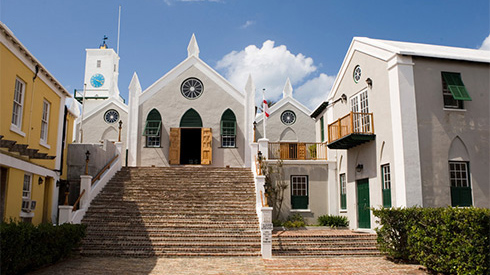 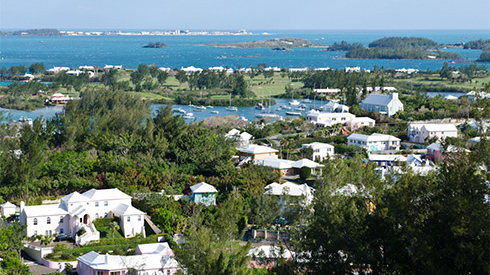 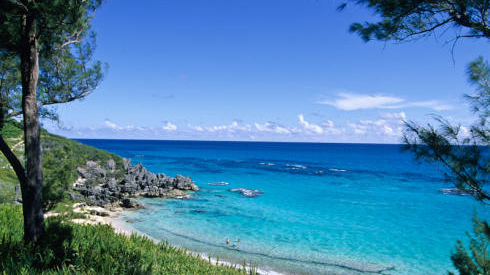 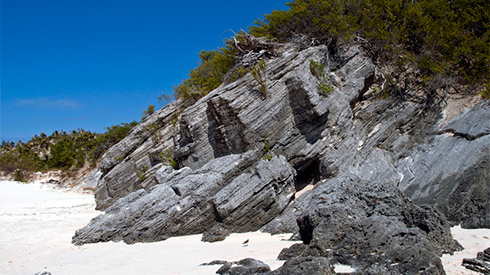 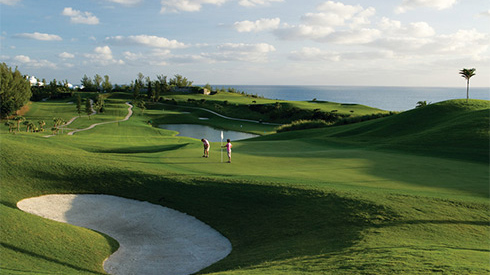 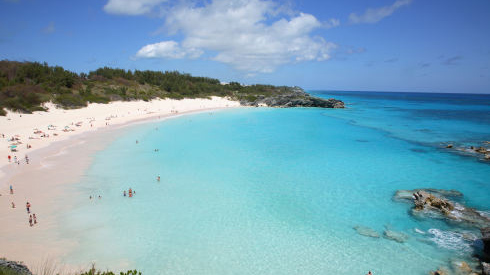 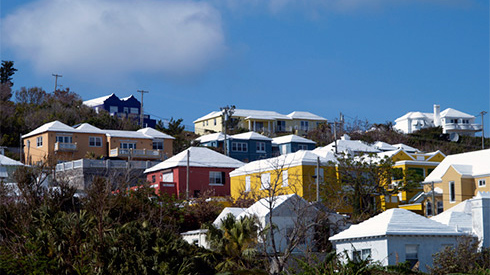 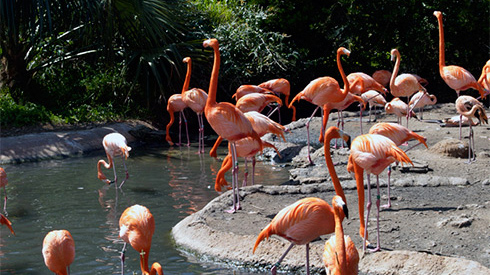 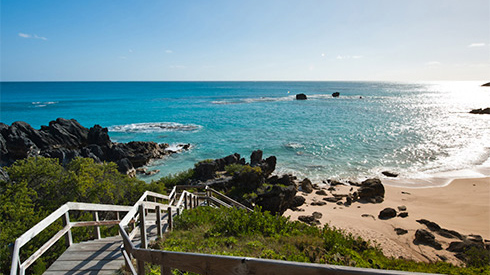 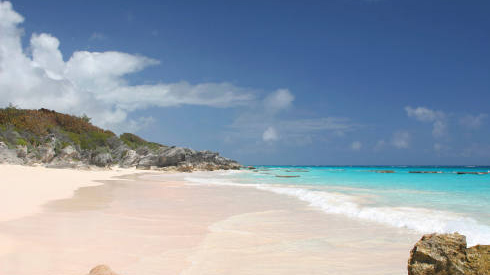 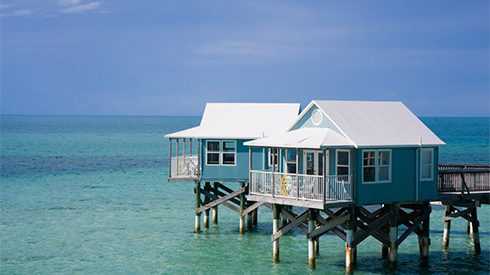 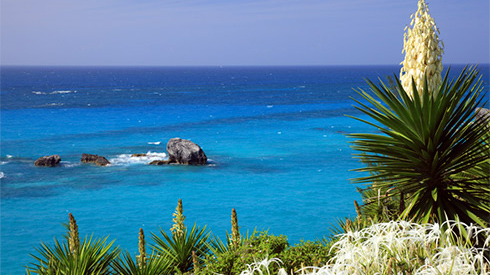 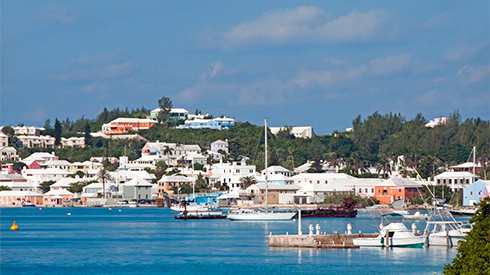 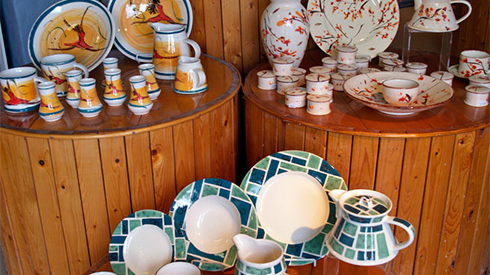 Much More than Bermuda Shorts

There is something for everyone in Bermuda. Combine relaxation and adventure on this amazing island. 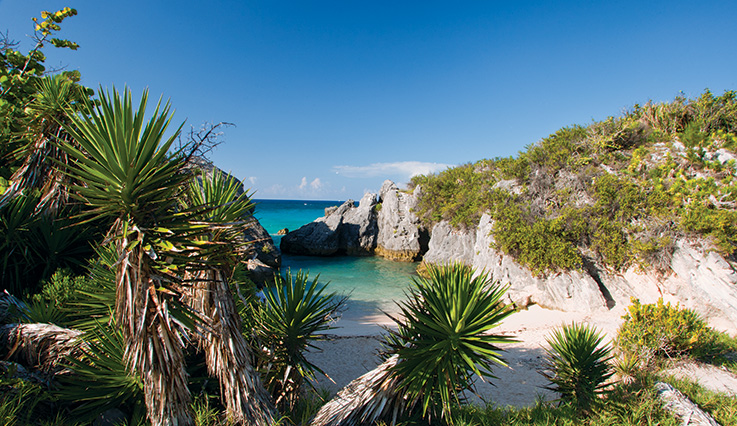 Insider tips for the best places to eat, things to do and where to stay in Bermuda. 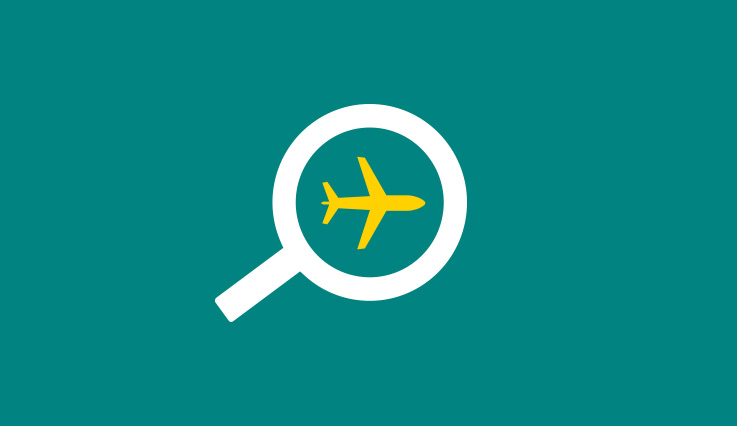 Use our flexible calendar to find low fares to select destinations.