Life on the frontier isn't what it used to be. The burgeoning city of Fort St. John sports impressive infrastructure, culture and recreation choices – a far cry from the rugged outpost days of old. Experience British Columbia's past and future in this energetic town, known for its natural resources and outdoor entertainment.

The city's age is a stark contrast to its youthful demographic. Home to young couples and BC's highest birthrate, Fort St. John is full of community spirit and opportunity. The current period of growth is the largest since a population influx spurred by the homesteading movement of the 1930s. Many of these original pioneers' descendants still live in the area, generations later.

Far from being stuck in one spot, Fort St. John's site has relocated several times over the years to accommodate growth and shifts in economic focus. The travelling spirit remains strong in Fort St. John and its surrounding area – as the gateway to many northern provincial parks, and mile 47 on the Alaskan Highway, Fort St. John serves as a launching point for northern adventures.

The nearby Boreal forest and Peace River valley cater to fishermen and campers. Local wildlife including bison, elk, moose, deer and bears share the great outdoors with hunters and hikers in the summer and cross-country skiers and snowmobilers in the winter.

Visit one of BC's first and last border towns with flights serviced by WestJet Encore. 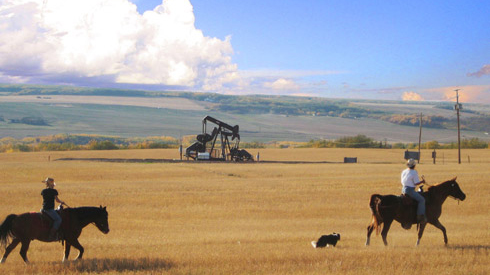 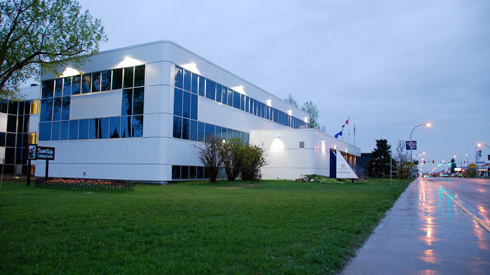 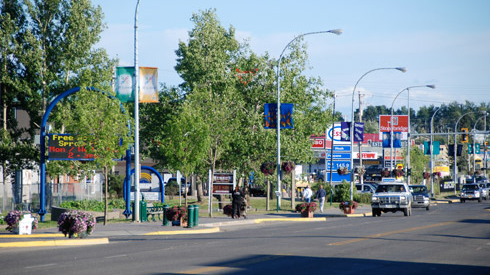 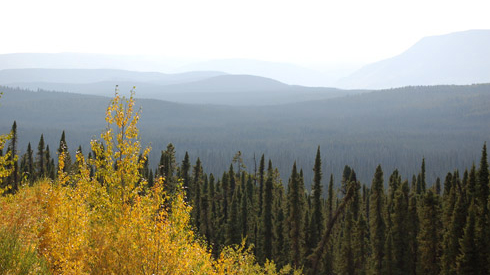 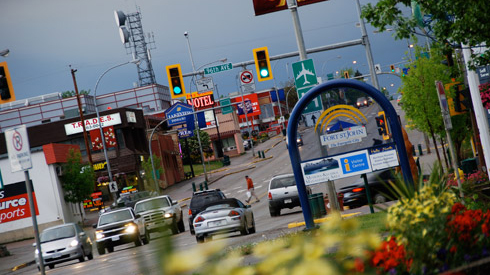 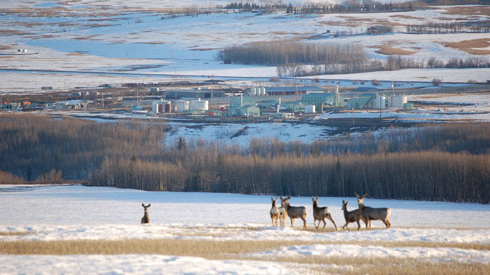