The small town of Gander was once known as the “Crossroads of the World” thanks to its airport—it used to be the largest on the planet, and poised at a strategic location for refueling aircraft during wartime. But other than its fascinating aviation history, it’s the friendly people in town who are famous for their generous open-door policy.

They proved their warm-hearted nature by welcoming stranded air travellers into their homes on September 11, 2001, when nearly 7,0000 passengers from 38 international planes were diverted to Gander, nearly outnumbering the locals. The hit Broadway musical, Come From Away, was inspired by these true events. Located in the very heart of the island of Newfoundland, Gander is an easy jumping-off point for exploring the rest of the province. Soak up the spirit of the place as you explore rugged coastal landscapes and along Iceberg Alley, including Hare Bay, Twillingate, Fogo Island, and the Kittiwake Coast. 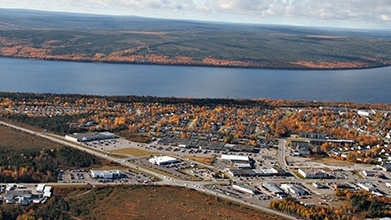 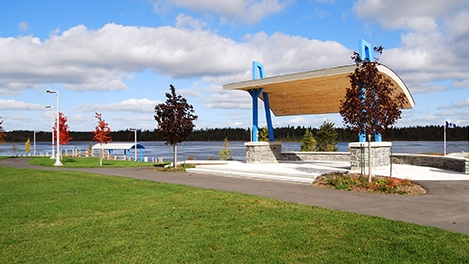 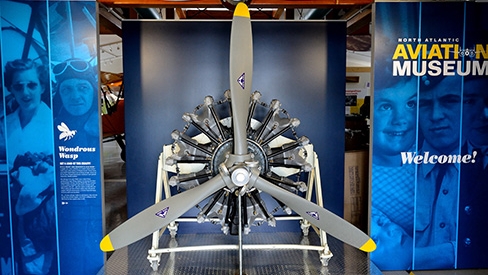 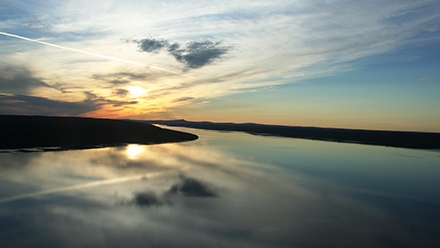 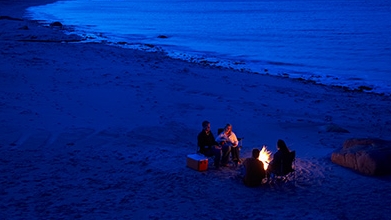 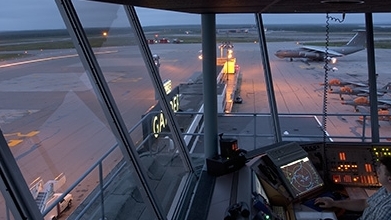 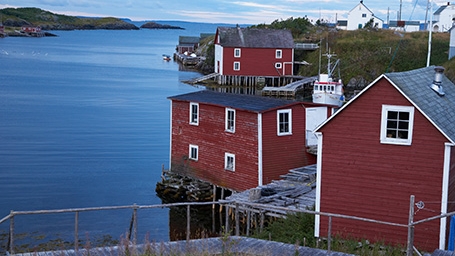 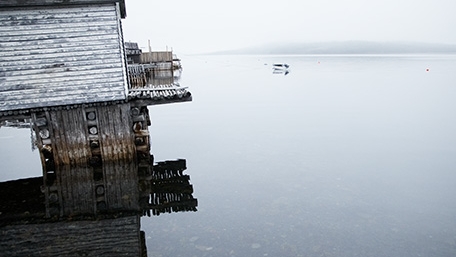 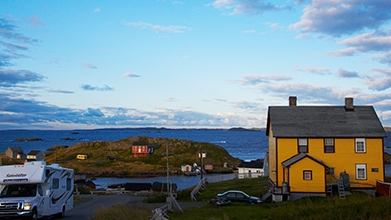 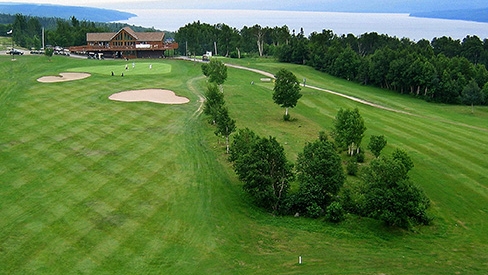 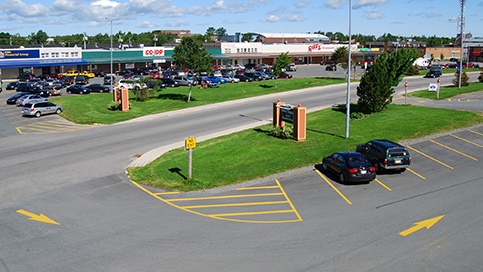 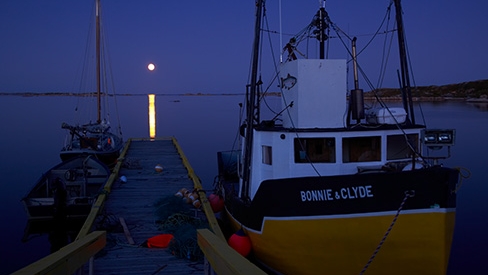 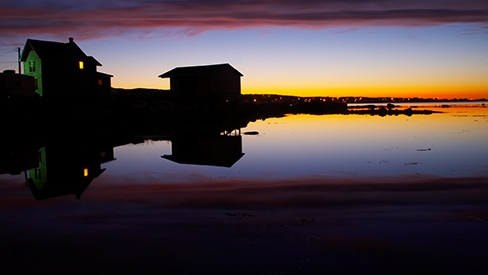 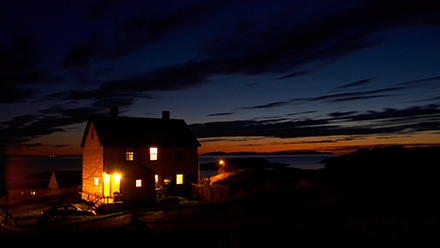 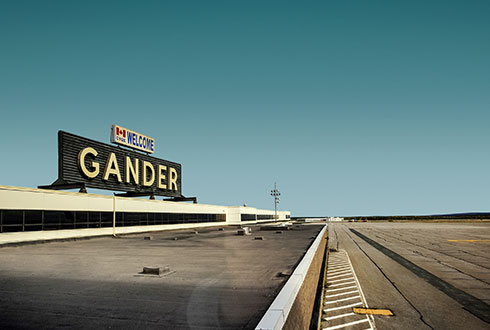 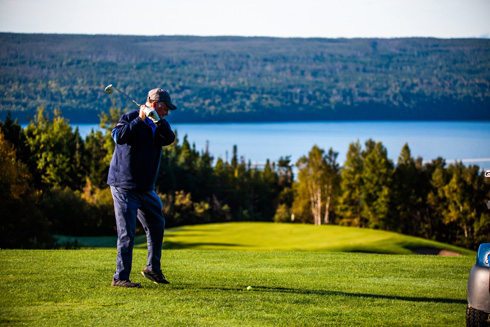 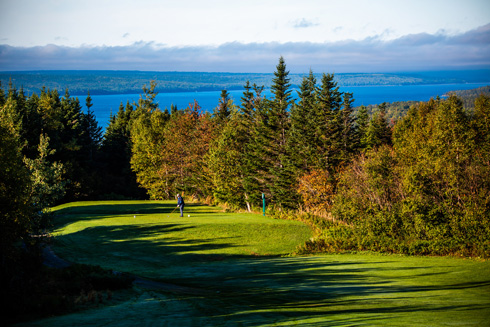 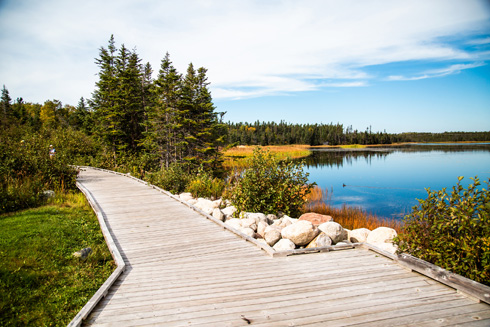 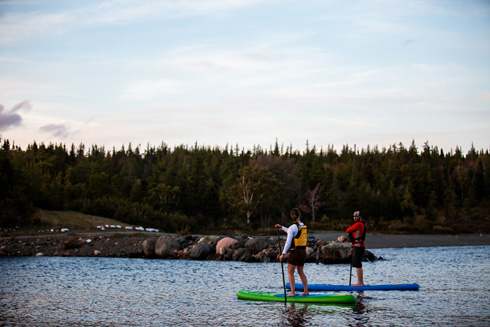 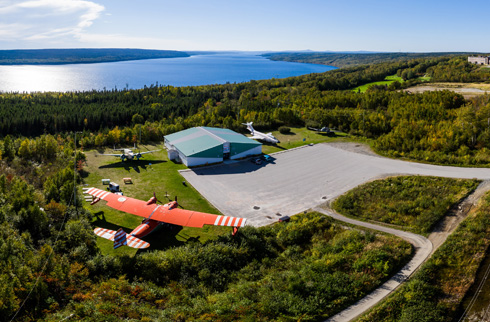 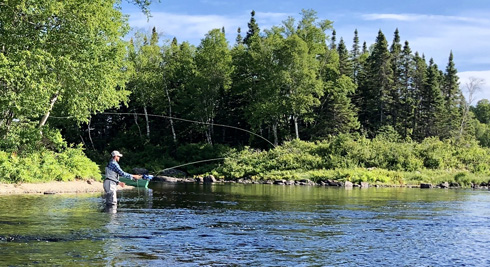 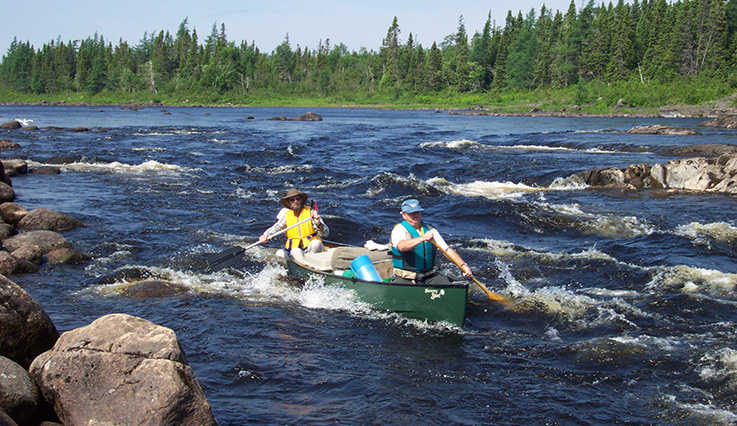 Insider tips for the best places to eat, things to do and where to stay in Gander, Newfoundland.