In the calm, turquoise waters of the Western Caribbean, you’ll find the Cayman Islands – an outstanding getaway for those seeking serenity. This trio of islands is famous for gorgeous, sun-kissed beaches and world-class scuba diving and snorkelling. The largest of the three islands, Grand Cayman is the most developed, affluent and cosmopolitan, known for its breathtakingly beautiful beaches, fine dining, decadent duty-free shopping and an abundance of unique attractions.

Grand Cayman’s beaches are world famous for their soft, sugary white sand, and Seven Mile Beach is best known for offering the ultimate in relaxation. Spacious and peaceful (thanks to a “no selling anything on the beach” policy), Seven Mile was named the Caribbean’s best beach by Caribbean Travel and Life magazine and continues to win awards every year. The Seven Mile Beach strip, along with adjoining West Bay, is the island’s thriving residential and tourist hub, with many upscale homes, five-star hotels and a great dining and nightlife scene after sunset. As the “Culinary Capital of the Caribbean”, the Cayman Islands has more than 200 restaurants to choose from that will delight every palate.

When you want to get away from it all, there are smaller hotels, villas and condos in the tranquil eastern districts, and popular Rum Point and Cayman Kai on the island's northern tip. For a fun day trip or multi-island holiday, hop aboard a Twin Otter for a 40-minute flight northeast to Little Cayman or Cayman Brac. These tiny islands – referred to as the Sister Islands – offer a charming and quaint escape from the every day. Romantic strolls on secluded beaches, world-renowned scuba diving, farm- and sea-to-table dining and the opportunity to be at one with nature, are just some of the reasons you will not want to overlook these tranquil gems.

If you like your vacation to feature something you can’t do at home, or anywhere else for that matter, divers and non-divers alike can get up close and very personal with Atlantic southern stingrays at Stingray City, Grand Cayman's most famous wildlife attraction. It’s the only place in the world where you can hand-feed dozens of wild (but harmless) stingrays in their natural habitat. The “city” is a 3.6-metre-deep dive site in calm, protected North Sound. Divers settle on the sandy seafloor to observe the gentle fish naturally, as they effortlessly glide through the water. Non-divers and snorkellers can get a similar experience at the Stingray City Sandbar where the rays frolic around you in waist-deep waters.

The Cayman Islands offer a wealth of unique, exotic and charming experiences in a multitude of gorgeous settings. A vacation here is a great choice for those seeking the ideal Caribbean getaway that feels a little off the beaten path.

Grand Cayman is a fantastic destination for: 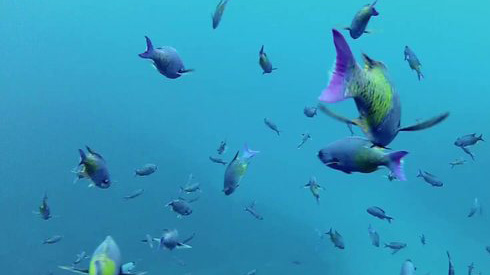 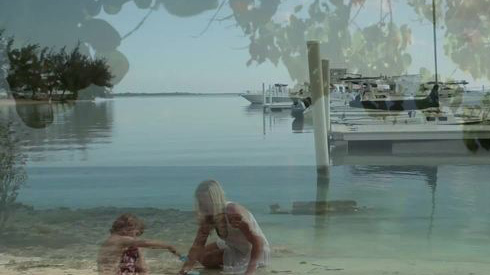 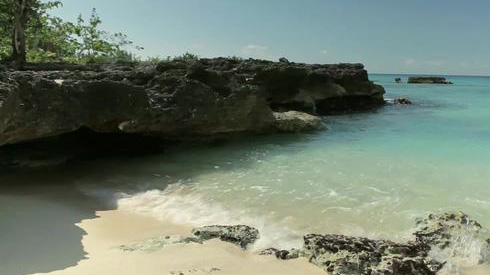 From the Depths of the Underworld to Above the Sea

From the Depths of the Underworld to Above the Sea 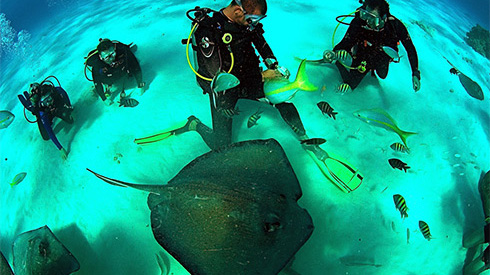 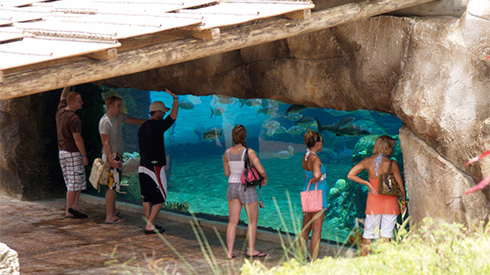 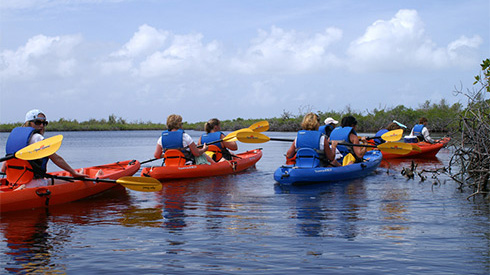 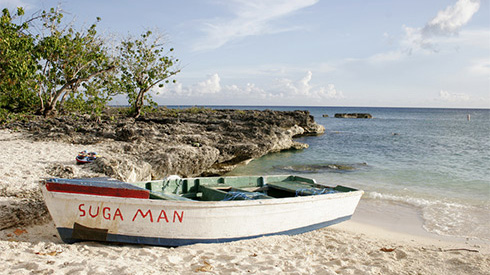 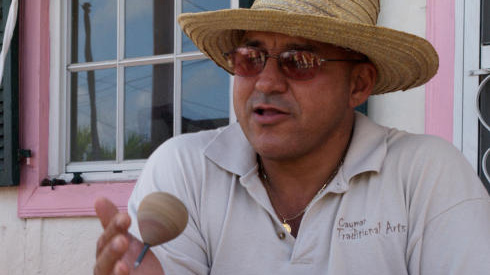 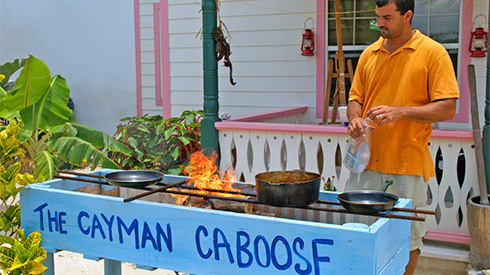 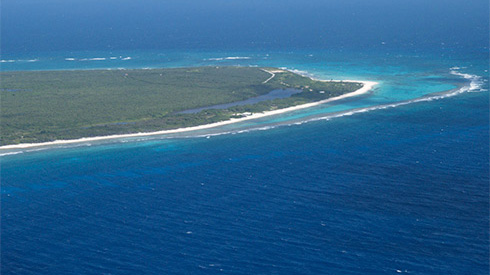 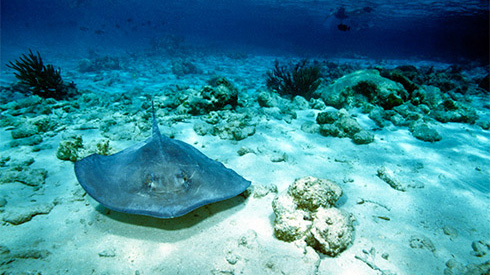 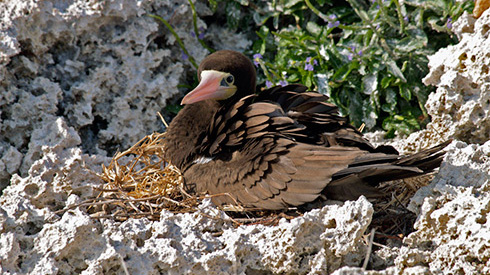 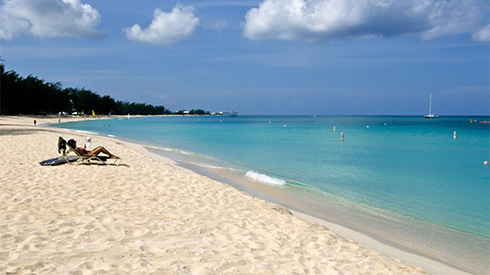 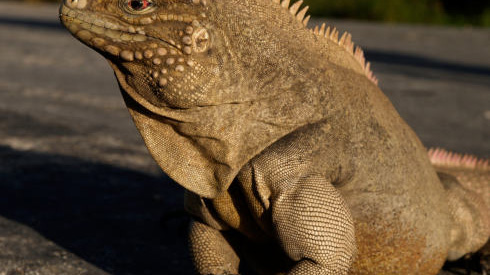 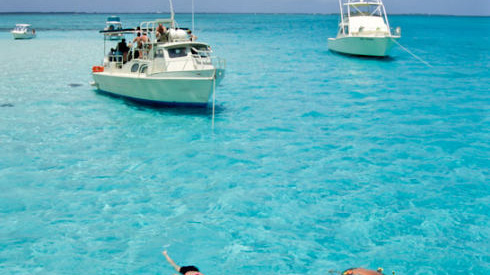 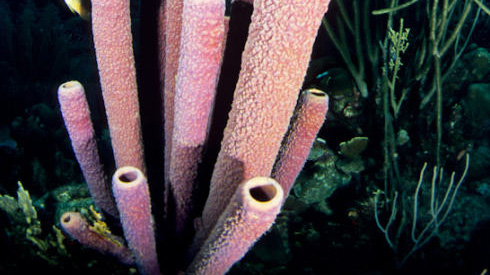 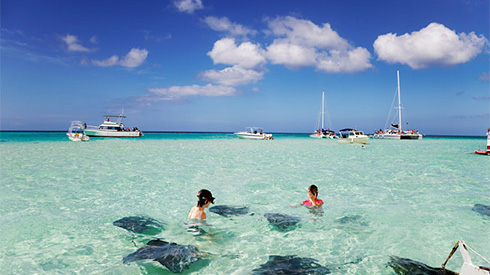 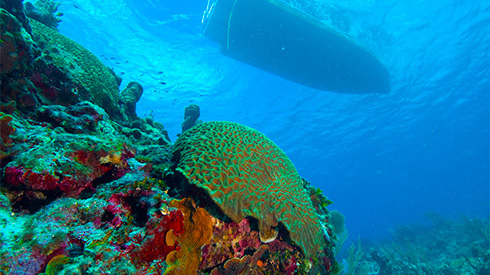 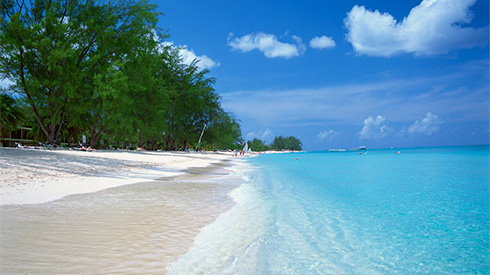 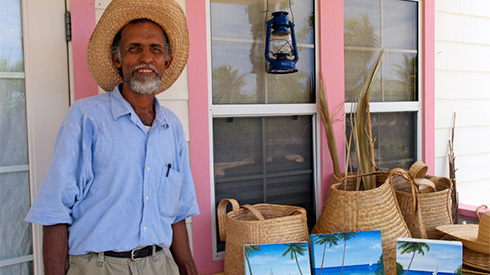 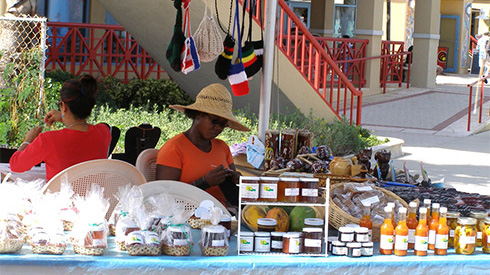 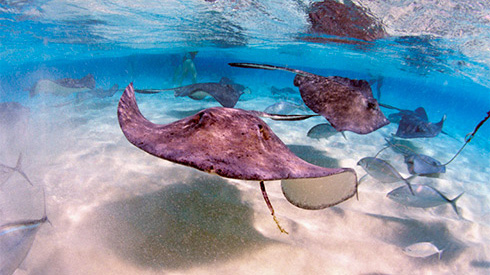 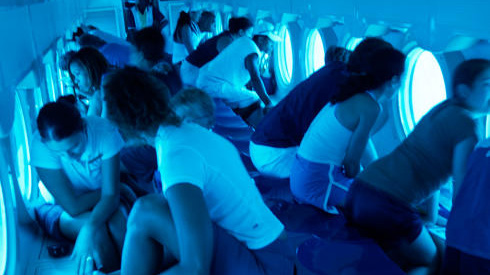 The Wonders of Grand Cayman

To take a Grand Cayman vacation is to enjoy the bounty of the sea, in a true tropical paradise. 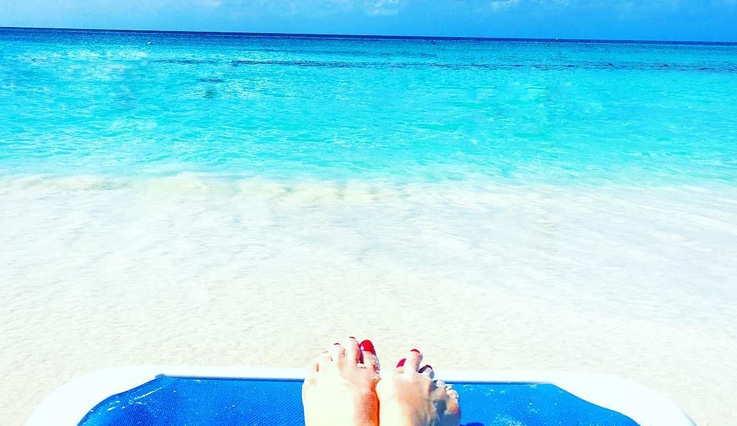 Grand Cayman, or Turks and Caicos? A relaxing dilemma.

Beaches, beaches and more beaches. Both destinations offer an amazing experience on and off the beach. 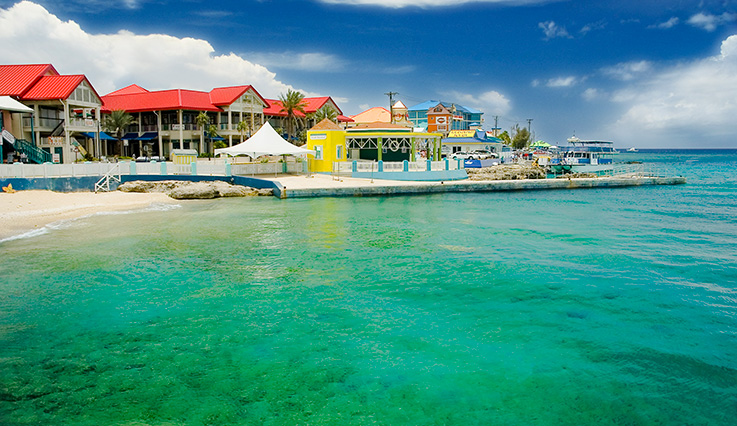 Insider tips for the best beaches, excursions, food, fun and relaxation throughout the Cayman Islands.