Nicknamed Steeltown, a tribute to its early industrial beginnings, Hamilton has become a popular destination for travellers en route to the Greater Toronto Area and those looking to simply relax in the hills.

Want to learn more about the region's rich history? Visit Hamilton's Dundurn Castle, a classic Regency-style villa and gardens with costumed guides. And just a short drive outside of Hamilton is Westfield Heritage Village – a 19th-century village with more than 35 restored and rebuilt buildings.

If it's relaxation you're after, visit one of the 65 waterfalls found within city limits. Then, take a walk across the paths found high above the city along the Niagara Escarpment. You can also head to nearby Niagara-on-the-Lake, where you’ll find quaint bed and breakfasts and world-renowned wine country. Visit the annual Niagara Wine Festival in September and check out the Shaw Festival in the summertime, featuring the works of George Bernard Shaw and his playwright contemporaries.

With plenty to offer inside city limits and just half-an-hour's drive beyond, you’ll find everything you want to do and more along the west end of Lake Ontario in Hamilton.

Hamilton is a fantastic destination for: 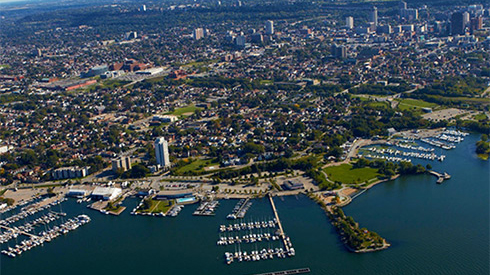 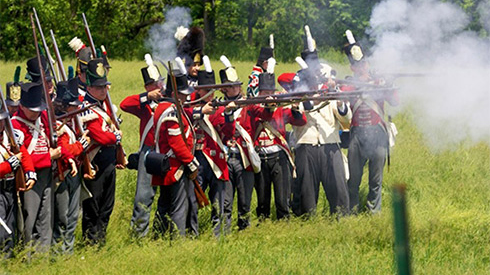 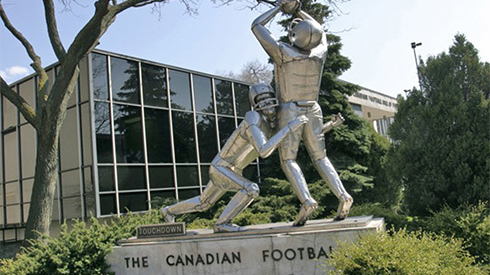 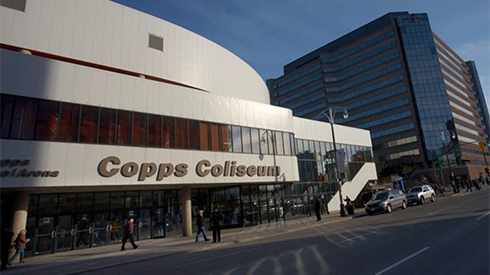 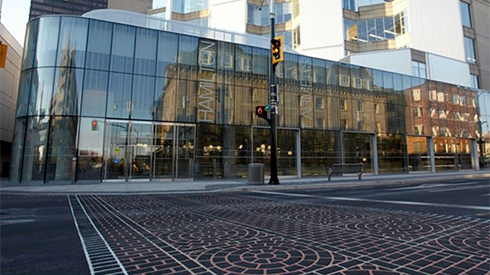 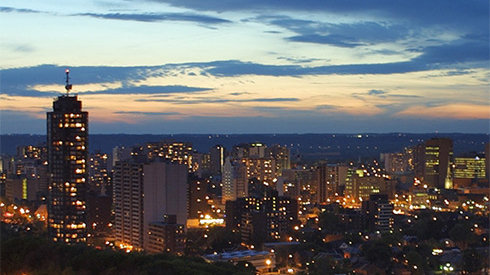 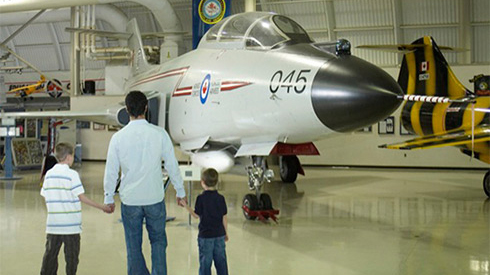 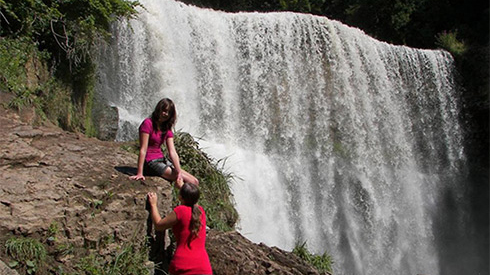 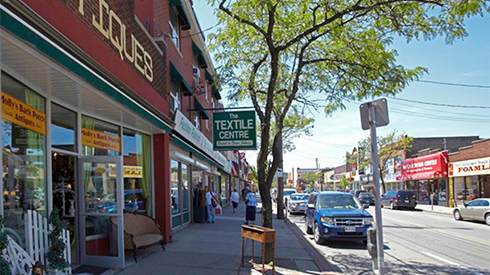 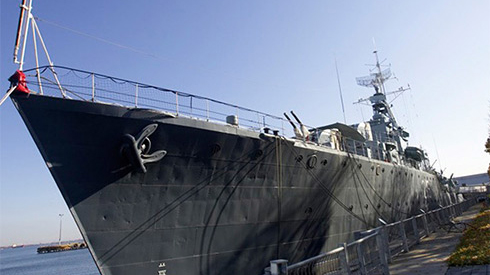 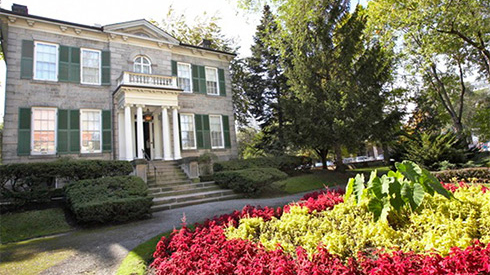 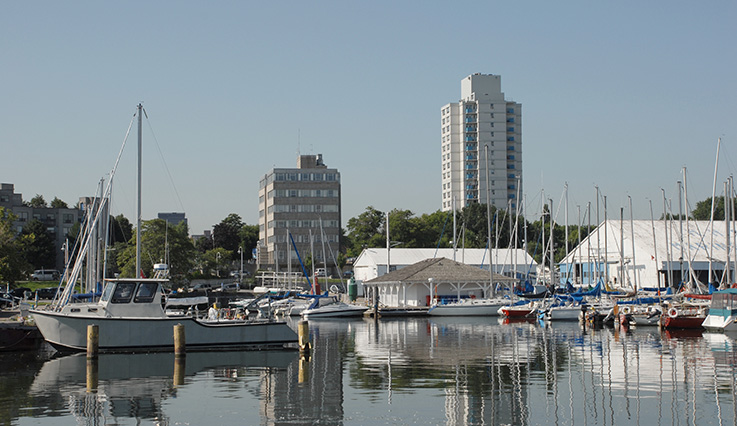 Insider tips for the best places to eat, things to do and where to stay in Hamilton.