Visitors never have trouble finding things to do in Honolulu, located on the island of Oahu. With countless options for families, couples and singles alike, you're sure to love your trip to this incredible destination – no matter how you choose to spend your time.

Honolulu is the capital of Hawaii and offers all the perks of a sleek metropolis with a dose of outback adventure. Downtown, you'll find historic sites, luxury shopping and an incredible dining scene. But a mere 10 minutes outside of Honolulu's bustling core, the wilderness begins. Hike along Nuuanu Stream to Kapena Falls, underneath towering banyan and African tulip trees. Then, stop for a swim at the base of a magnificent cliff.

There are two almost parallel volcanic ranges on Oahu: Waianae in the northwest and Koolau in the southeast. The northeast trade winds cool the Koolau mountain air, creating a rainy mist that keeps the forests lush and green. In the valley below, you can see the outline of millions of pineapples growing in the area's rich, red volcanic soil.

Some 125 beaches loop around Oahu like a Hawaiian lei, but the best place for people watching is on the sands of Waikiki. Looking for some quiet relaxation? Head outside the city, where the closest thing to noise is the song of the white-rumped Shama bird.

Honolulu is a fantastic destination for:

Just a few steps away to the sands of Waikiki Beach and a minute’s stroll to popular...

Just a few steps away to the sands of Waikiki Beach and a minute’s stroll to popular...

This newly renovated hotelhas contemporary urban design and is the tallest building in Waikiki. 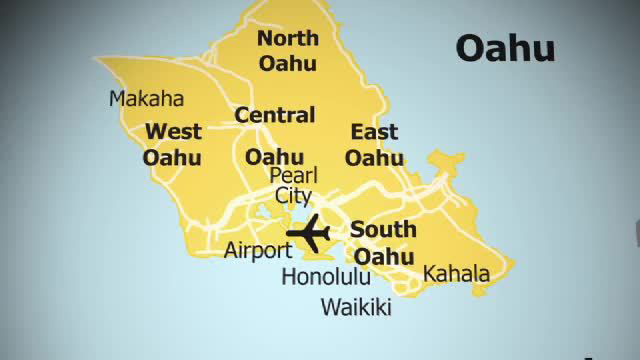 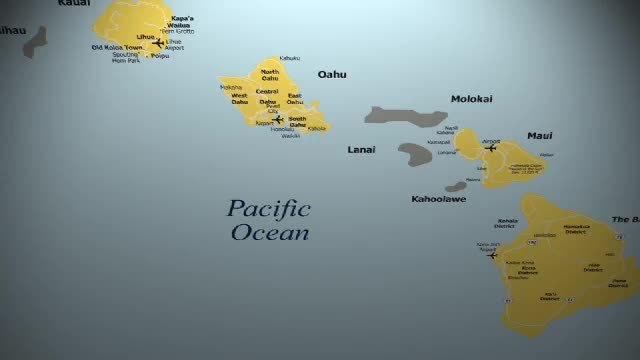 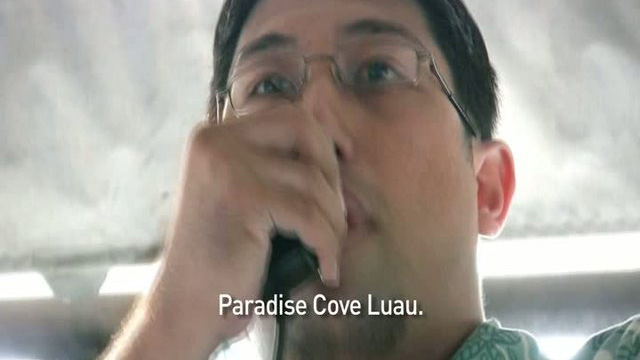 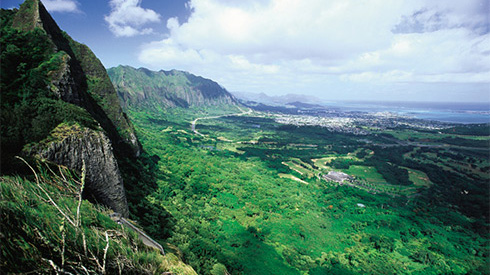 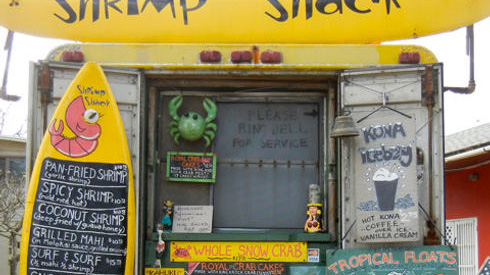 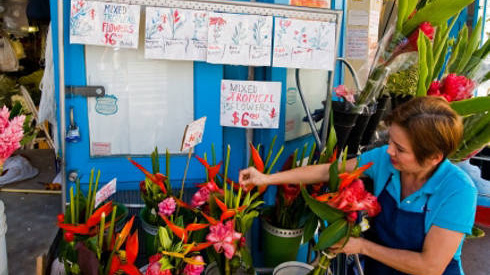 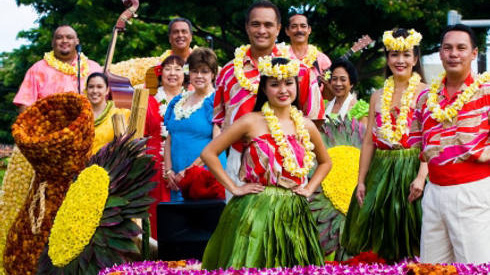 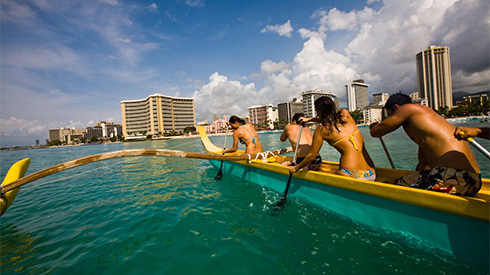 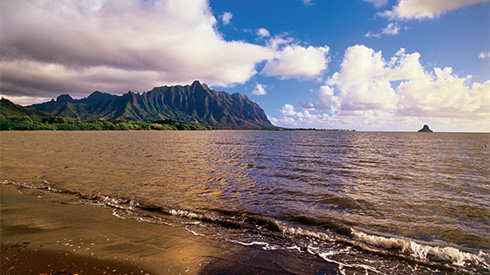 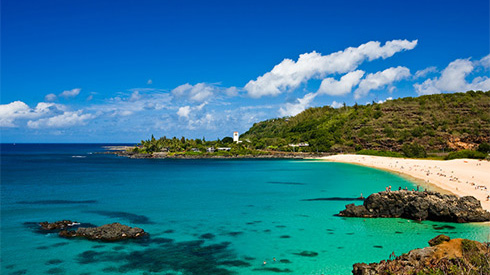 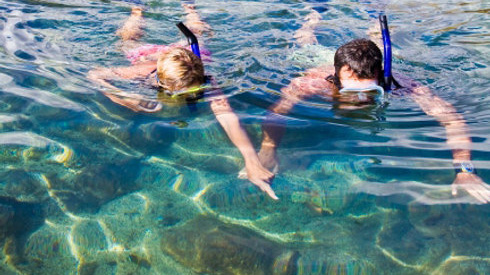 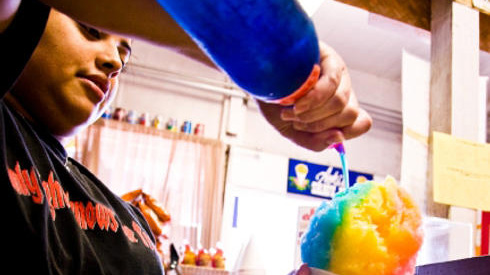 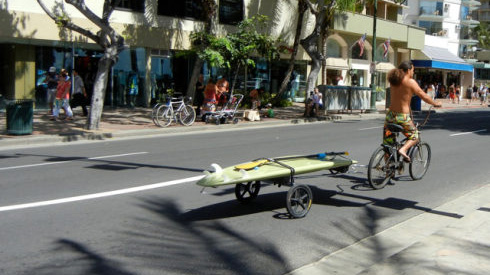 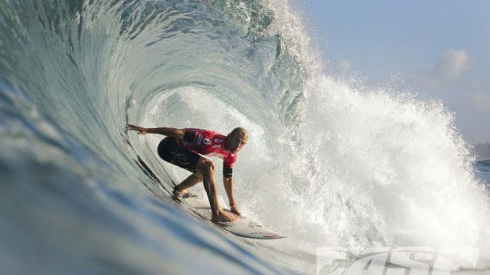 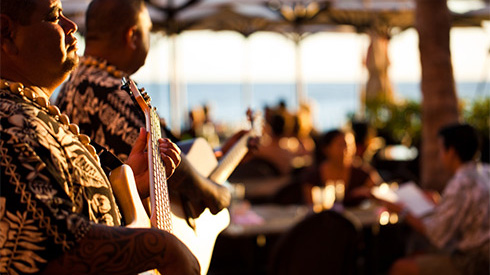 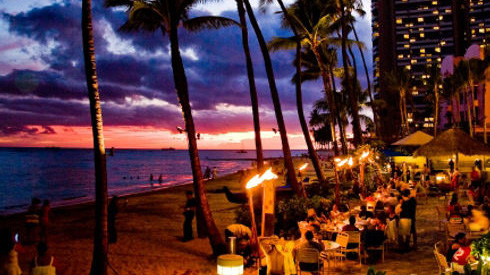 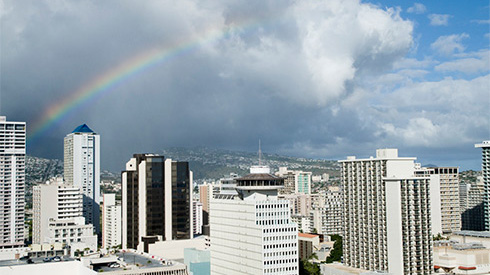 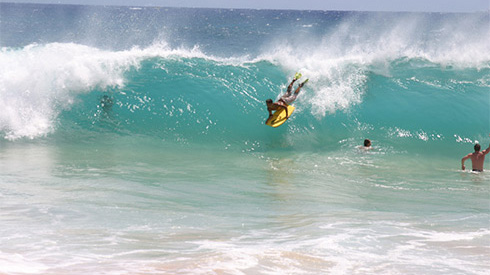 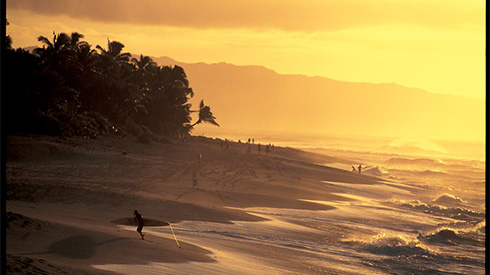 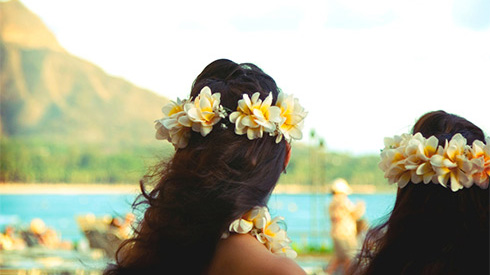 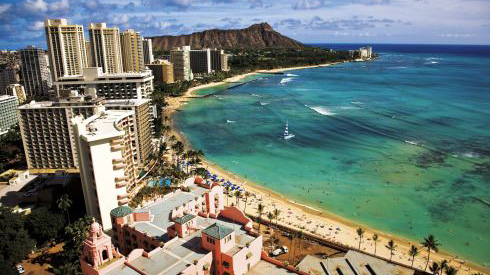 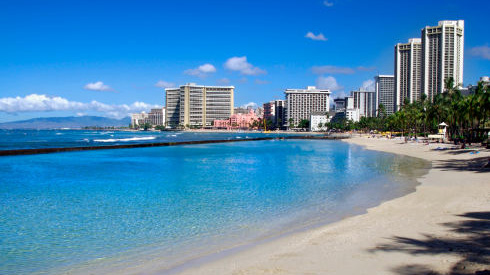 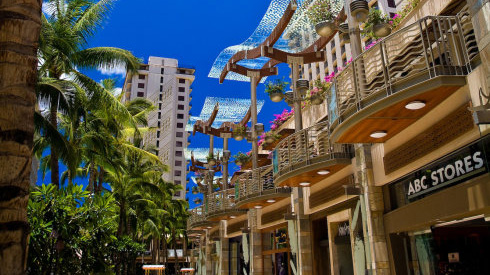 Oahu resident and master luthier, Paul Okami shows us his Oahu, including where to get the best shave ice and the best views.

From shopping and dining to surfing and relaxing, discover all that the beautiful island of Oahu has to offer. 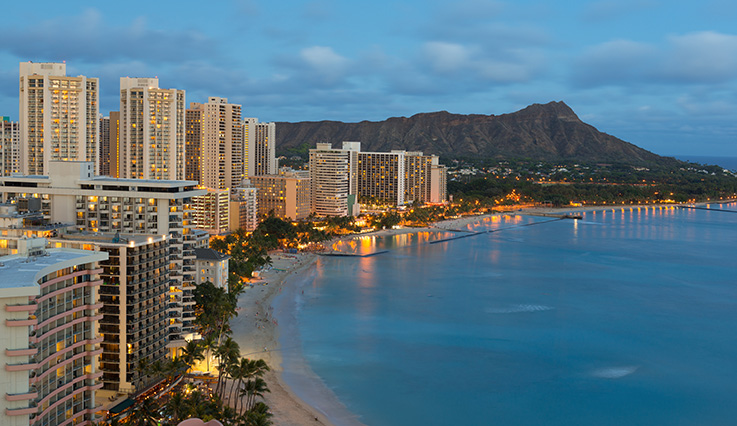 Insider tips for the best beaches, activities, excursions and food in and around Honolulu.