Maui isn't a large island but it packs just about everything you could dream of into one amazing destination. It has everything you'd expect to find in Hawaii, including fresh orchid leis, delicious pineapple desserts, volcanoes and lush rain forests. Fields of sugar cane and green-covered mountains share the same land as black sand beaches and pristine waterfalls. Its legendary sunsets make visitors swoon. Its action-packed beaches offer all sorts of activities, including water sports, stand-up paddle boarding and championship-calibre surfing.

What separates Maui from other sun destinations is its "aloha spirit." Aloha means "hello" in English, but the concept means much more than that. Aloha is a philosophy that embodies honouring the people who visit the island with a genuine sense of caring. When you visit Hawaii, you're family. The welcome here is warm and the locals pride themselves on providing excellent hospitality.

This aloha spirit is one of the reasons why Maui is regularly voted favourite island among travellers from around the world. Its resorts are some of the best and the spas here turn relaxation into an art form.

Maui will fulfill everything on your vacation checklist and then some. From luxurious accommodations to eco adventures, romantic evenings to adventure sports outings. New cultural experiences with a touch of familiarity – it all comes together on this unforgettable island.

Kahului, Maui is a fantastic destination for:

Spa
Hotel
Aston at Papakea Resort Condo
A garden paradise on “The Magic Isle.”
Aston at the Maui Banyan Condo
This condominium resort is a Canadian favourite and has all the comforts of home.
Aina Nalu Lahaina by Outrigger Condo 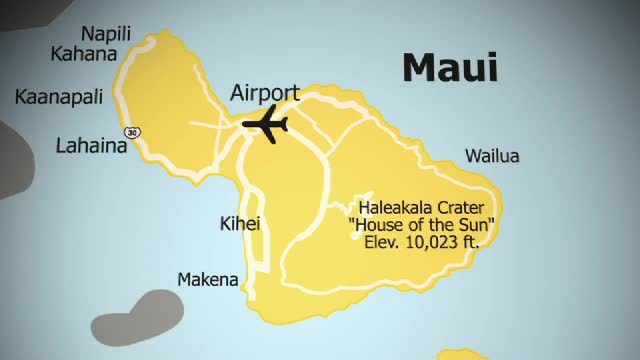 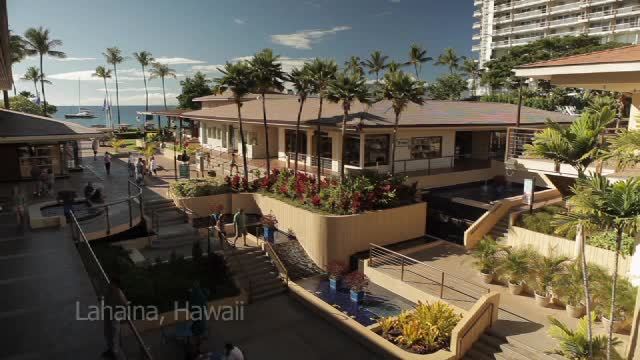 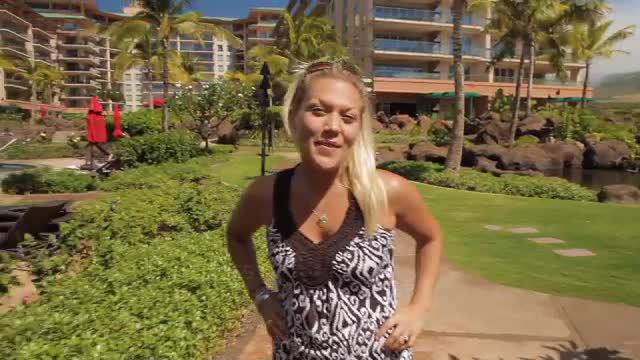 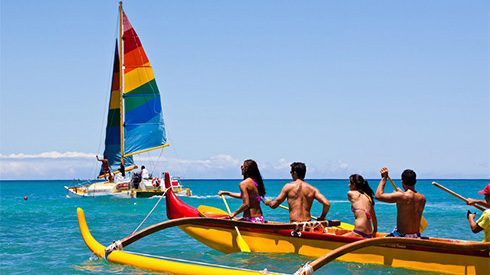 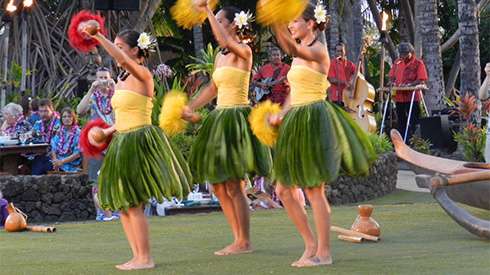 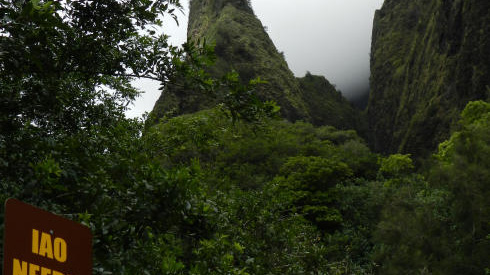 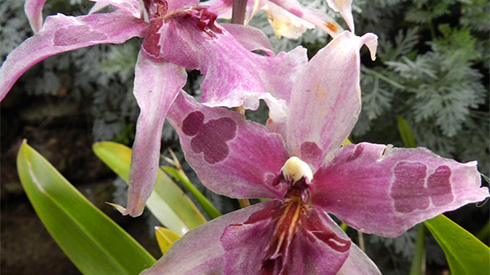 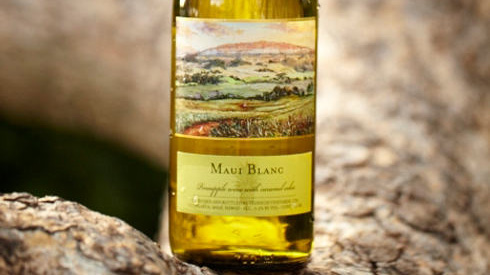 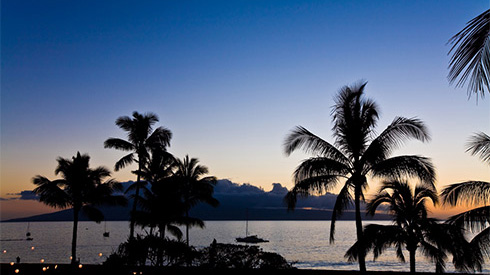 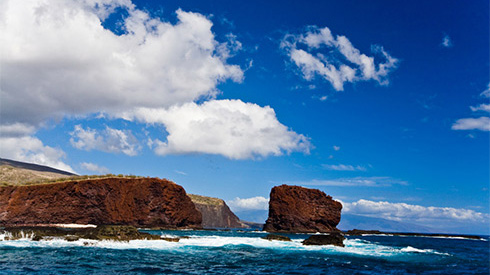 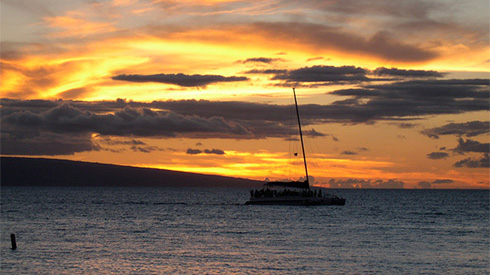 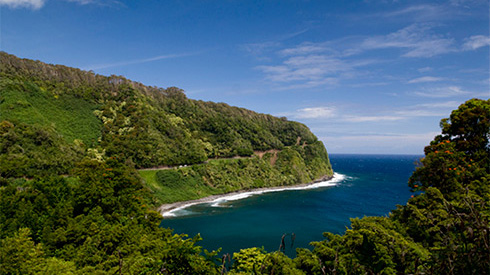 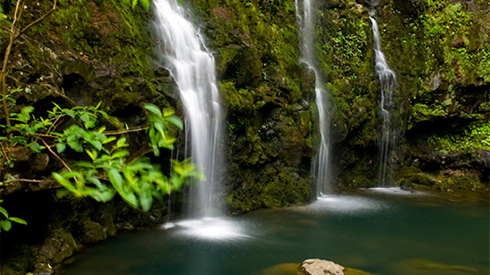 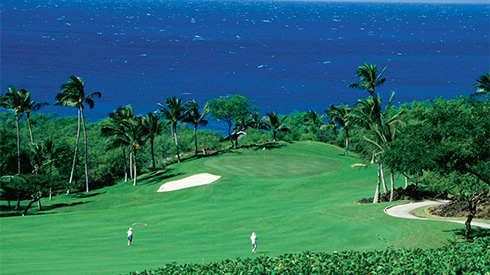 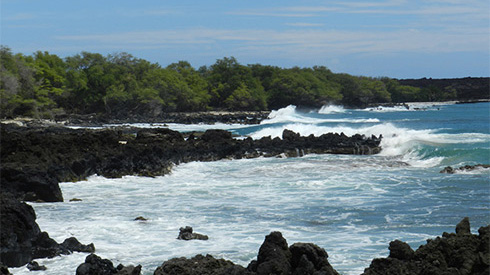 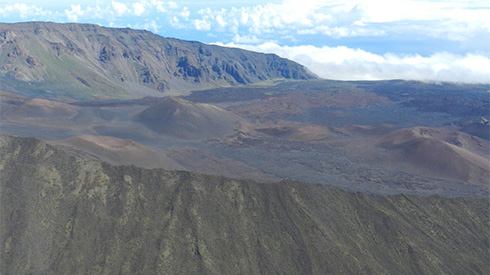 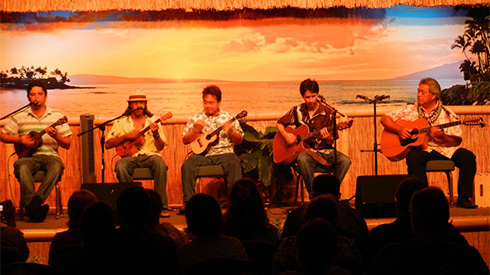 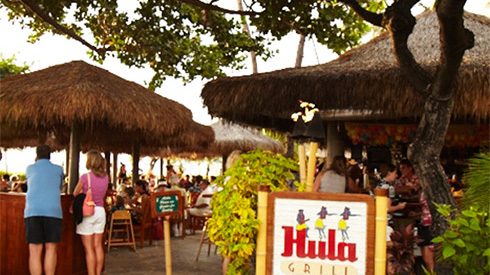 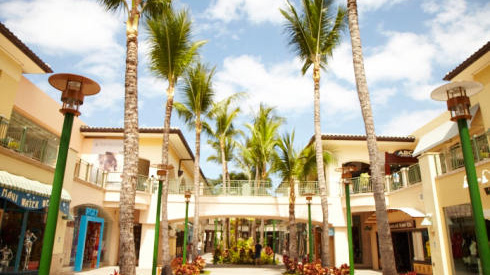 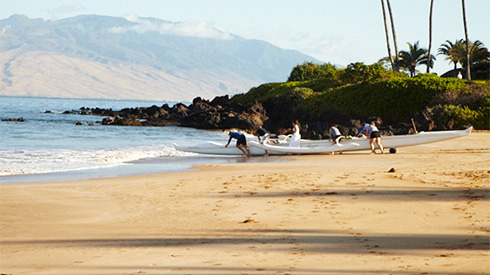 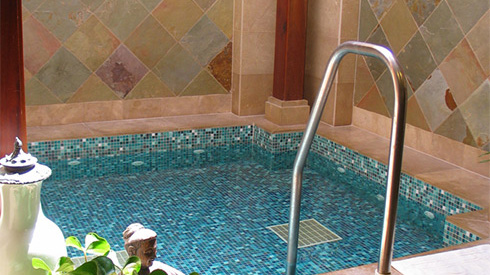 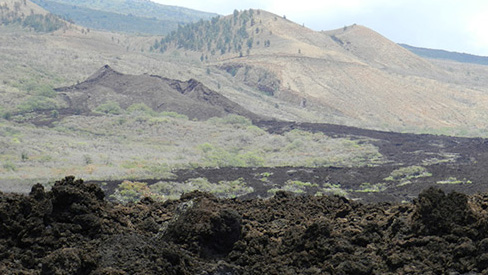 From sea to sky and everything in between. Enjoy traditional Hawaiian entertainment, sunsets and unparalleled beaches.

Insider tips for the best beaches, activities, excursions and food on the island of Maui.