From the Empire State Building to Times Square, and from Central Park to Broadway and everything in between, New York City is like a hundred worlds rolled into one. There's so much of everything in the city that never sleeps. Each visit can be different and your travel experience unique. After all, part of New York's magic is the sense of possibility promised by the city's diversity and fast pace.

Just by walking down the bustling streets of this majestic concrete jungle, you can discover and experience “your” New York. You can shop at world-class boutiques, explore the city's magnificent architecture, dine at the world's best restaurants or take in arts, culture and sporting events.

It's no wonder famous New Yorkers like Frank Sinatra, Jay-Z, Patti Smith and Woody Allen, to name a few, have waxed poetic about New York's allure. After all, people from all walks of life and from every industry come to New York to make dreams come true. From the moment you land here, you can feel that electricity everywhere you turn.

Certainly, there's a reason New York is considered an artistic Mecca. From theatre, visual arts, dance and music of all varieties, there's enough culture to keep anyone busy for several lifetimes. You can attend the opera at the Metropolitan Opera, discover a jazz band at a secret Harlem club or check out Broadway's hottest shows downtown.

With so much to choose from, how do you do it right? Well, if you're a planner, pick up a copy of New York and Time Out magazines to see the week's events and hotspots. (And the New York Times to see how your picks rank with the critics.)

Or, if you're more spontaneous, simply get your bearings, hit the streets and trust New York to show you what adventures it offers. Just bring good walking shoes and a map!

New York is a fantastic destination for: 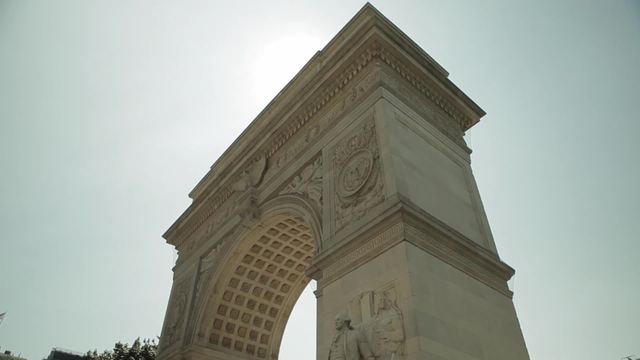 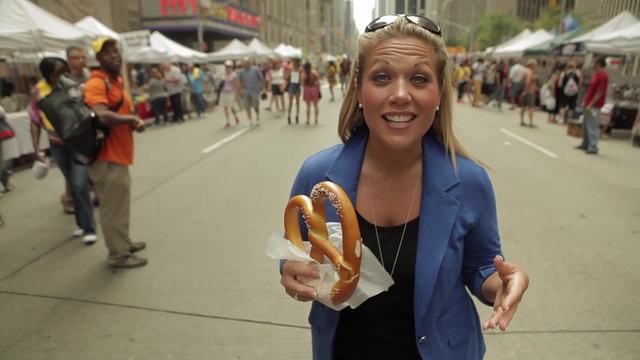 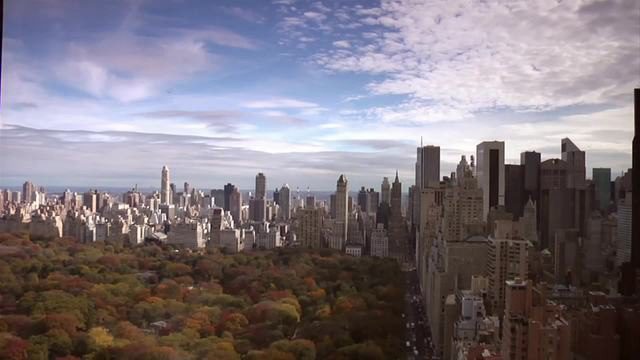 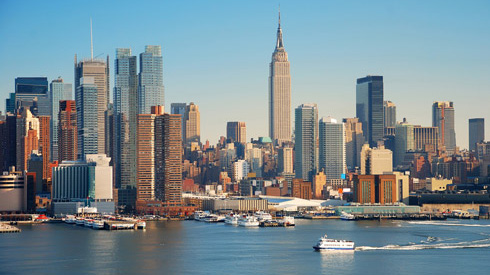 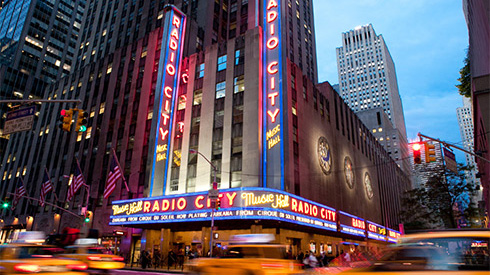 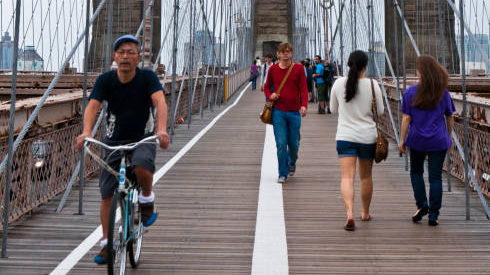 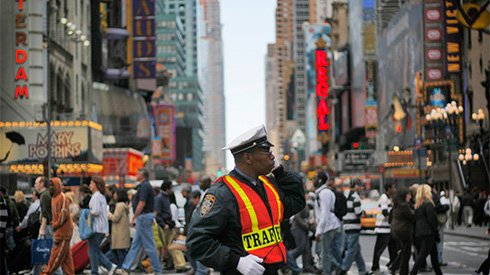 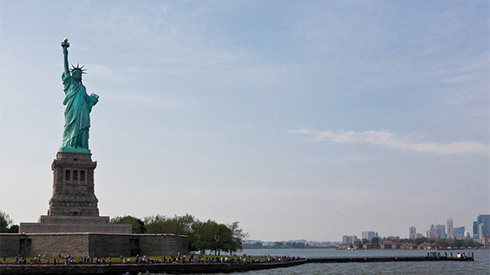 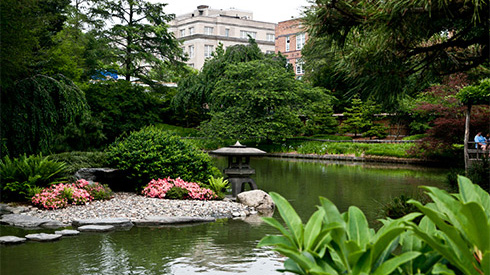 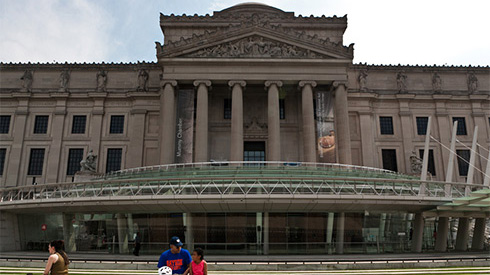 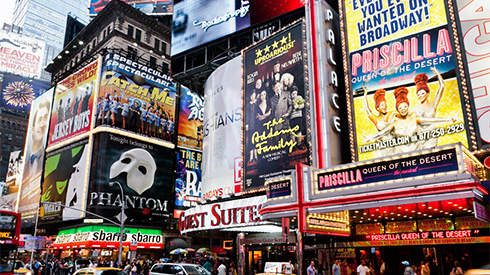 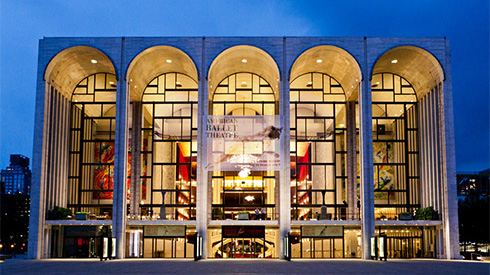 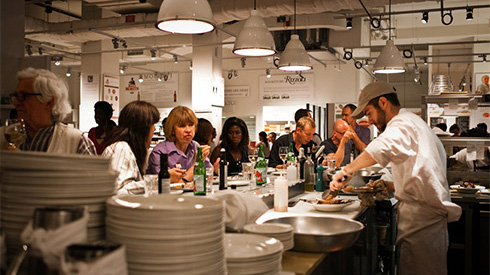 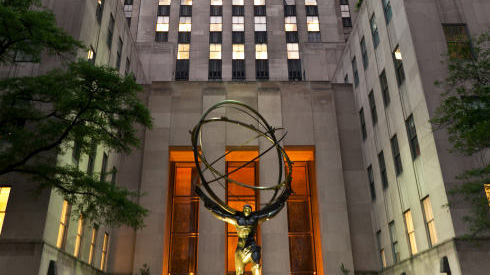 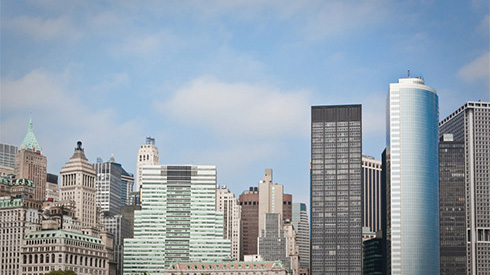 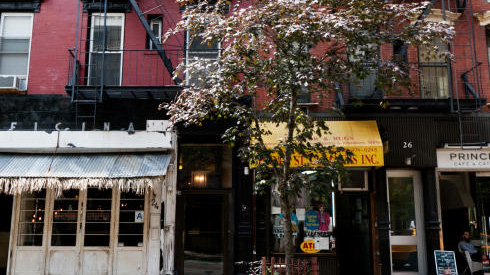 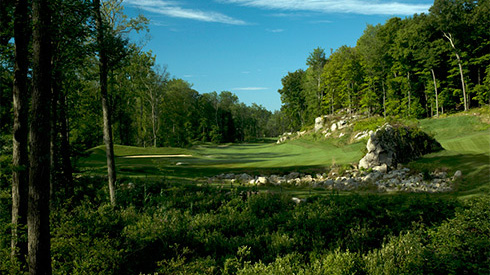 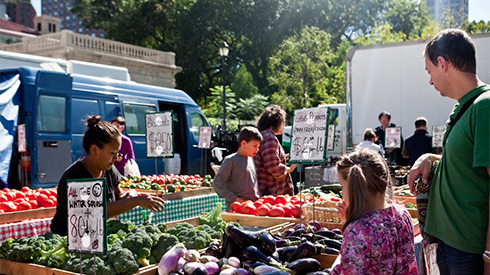 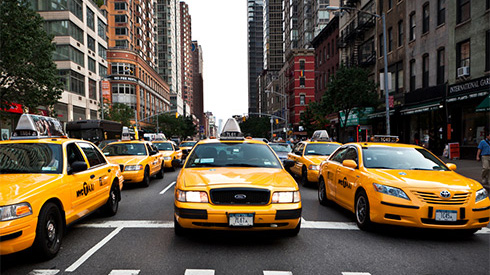 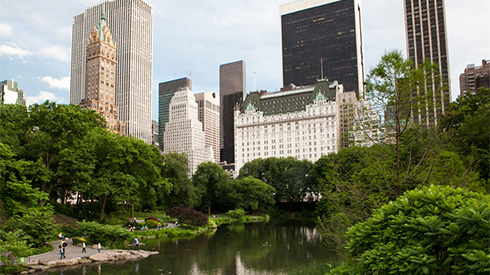 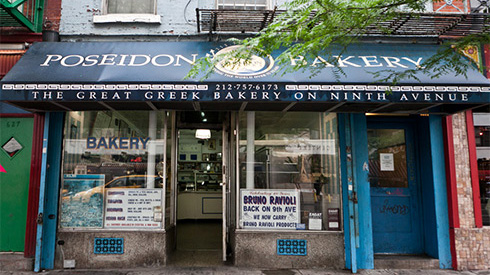 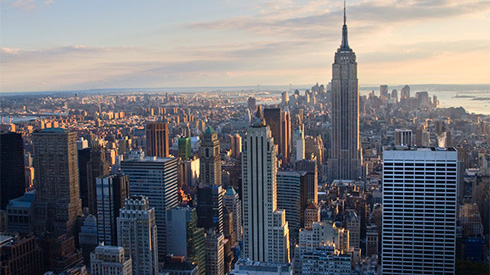 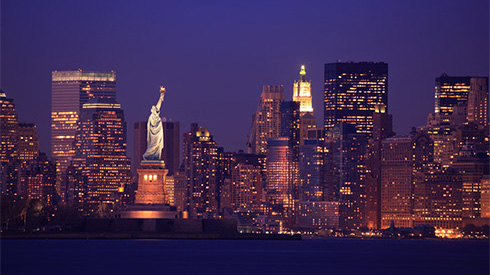 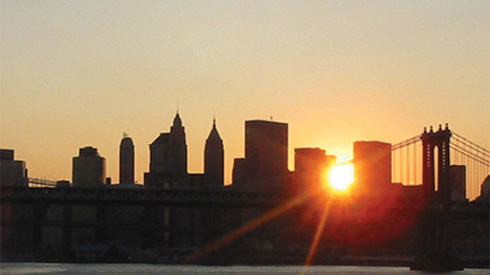 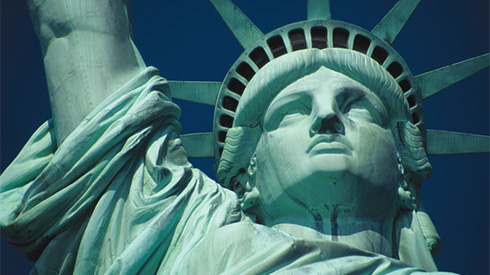 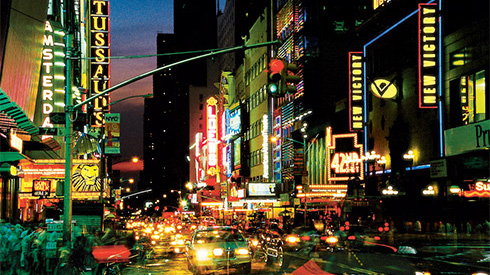 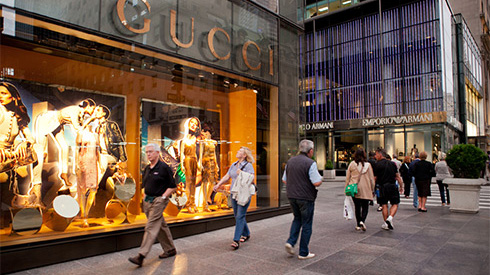 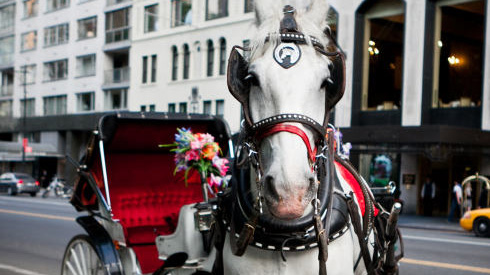 NYC at a Glance

Manhattan has it all. Every trip is a different experience.

From street vendors to fine dining and from Lady Liberty to the Top of the Rock, New York is a feast for the senses. 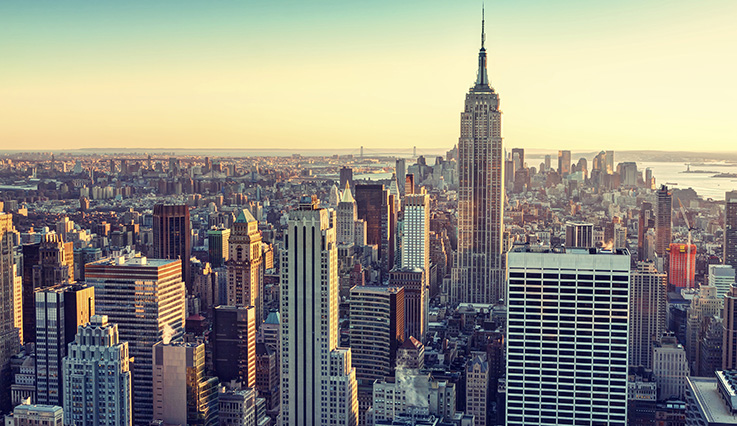 Insider tips for the best places to eat, things to do and where to stay in Nashville.