Named after Queen Victoria, the city of Regina is the capital of Saskatchewan and a busy cultural and commercial centre. Its rich history makes this a city where traditions are celebrated at festivals and events throughout the year – most notably, the Assiniboia Agricultural Society’s Queen City Ex. Complete with fairgrounds, concerts and loads of family fun, this festival has become one of the city's most popular events.

Loaded with parks and lush green spaces, Regina is full of beautiful places to explore outdoors. With 2,300 acres of sprawling lawns and birch trees, Wascana Centre is one of the largest urban parks in North America. Here, on the banks of Wascana Lake, you'll find the Saskatchewan Legislative Building, the Royal Saskatchewan Museum, the Norman MacKenzie Art Gallery and the Saskatchewan Science Centre, home of the Kramer IMAX Theatre.

For an attraction that is true north, strong and free, stop by the Royal Canadian Mounted Police (RCMP) Academy, which has been training members for over 120 years. The RCMP Heritage Centre showcases the force's past and present, and the Sergeant Major's Parade displays the pageantry of the Mounties in their ceremonial red tunics.

Regina is a fantastic destination for: 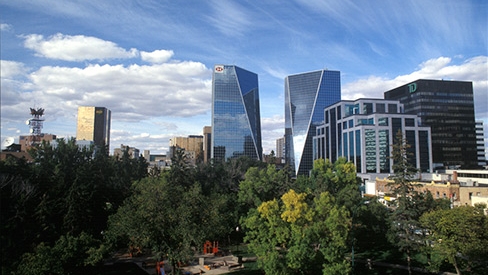 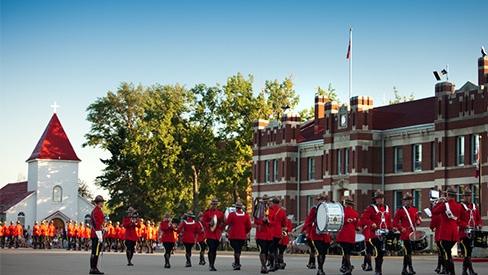 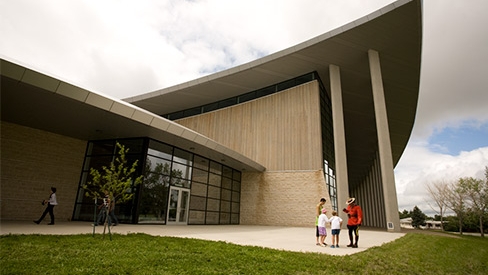 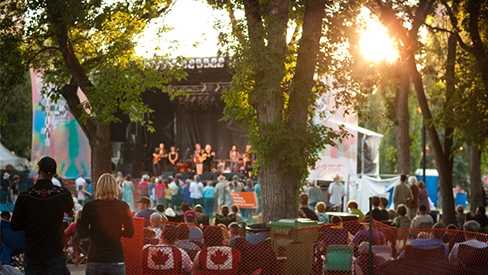 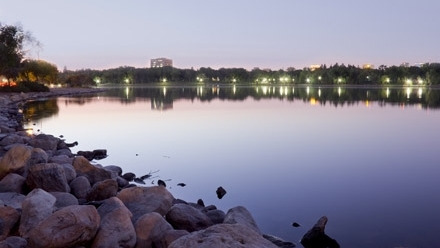 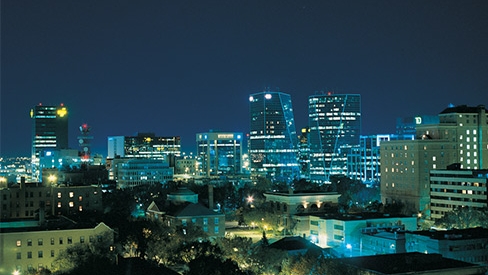 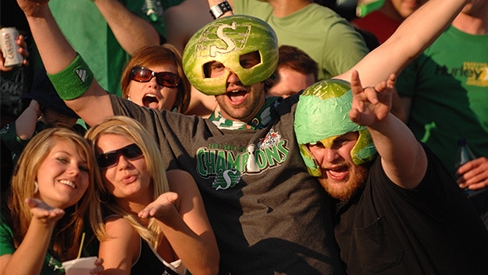 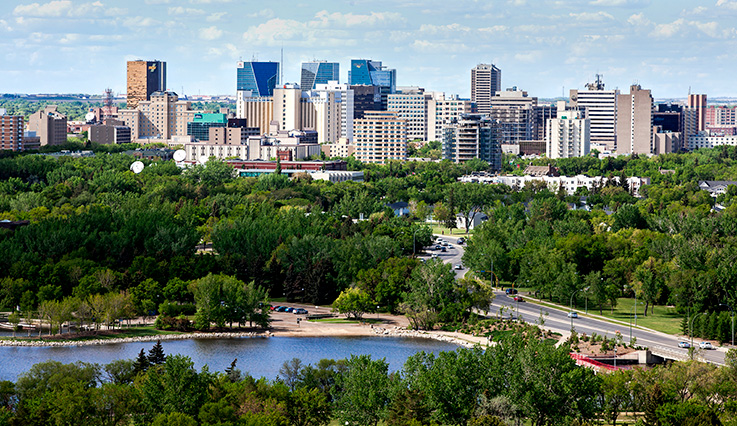 Insider tips for the best places to eat, things to do and where to stay in and around Regina.