To the east of the Dominican Republic and west of the Virgin Islands lies the thriving metropolis of San Juan – Puerto Rico's capital city. History and culture come to life here in the city's Spanish colonial-style neighbourhoods. Many of the city's old buildings have been restored, complete with fresh coats of paint in shades of pastel greens, blues, pinks and yellows. Visited by nearly five million tourists each year, San Juan offers more than just golden sandy beaches.

San Juan is a celebration of unique neighbourhoods. Condado and Ocean Park are known for their quaint bed and breakfasts, beautiful beaches and relaxed vibe. The recently revitalized downtown Sancture area is a vibrant arts community filled with galleries and theatres. In the Isla Verde area, you'll find beautiful high-end resorts, casinos and popular nightspots.

Old San Juan is one of the region's oldest neighbourhoods and arguably one of the best places to experience local history and culture. To the west, it is bordered by the historic Fort San Felipe del Morro, overlooking the Atlantic Ocean. The fort's more than 15-foot thick walls were built around 1540, erected to protect the island from naval attack. Today, the old fort still stands, along with the lighthouse found atop its highest point and a lookout where visitors can take in panoramic views of the entire city.

You can easily explore the Old San Juan area by foot, travelling along its cobblestone streets and visiting the unique shops, museums, galleries and restaurants mixed in among colourful apartment buildings with French balconies. It's in this area you'll likely hear music pouring out of open windows and at open-air cafes. Stop for a drink and sip on a piña colada (invented right here in San Juan), taking in the unique flavour of local rums and watching as locals and visitors casually stroll past.

Home to the only tropical rainforest in the United States, Puerto Rico also boasts one of the world's largest underground cave systems, located only two hours from San Juan. Near the territory's outlying Vieques Island, visitors can travel by boat across rare bioluminescent bays where the waters appear to radiate with blue-green light after sundown. Visitors are sure to find plenty of opportunities to go scuba diving, snorkelling, windsurfing and kitesurfing as well. And as for the locals, they're just about as friendly as they come.

After over a $150 million restoration, the ever-iconic Caribe Hilton...

After over a $150 million restoration, the ever-iconic Caribe Hilton... 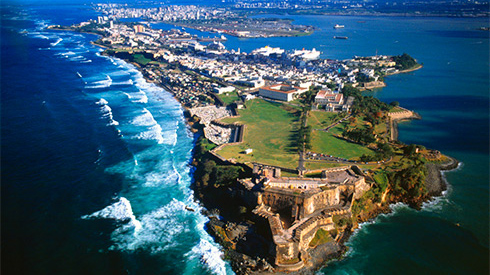 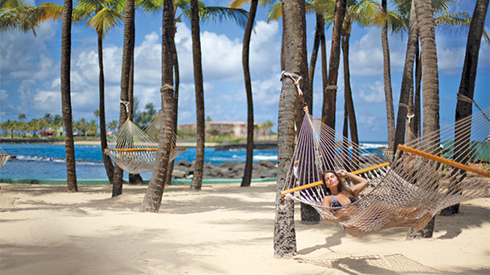 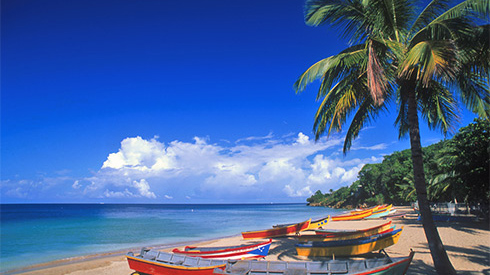 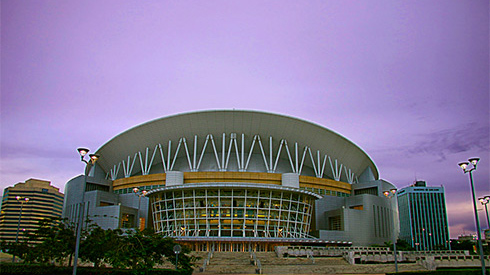 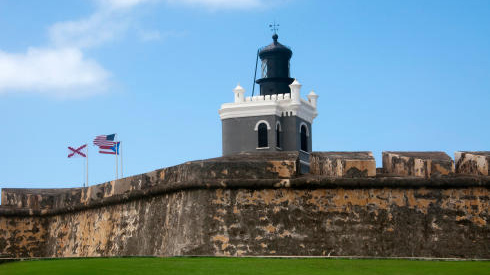 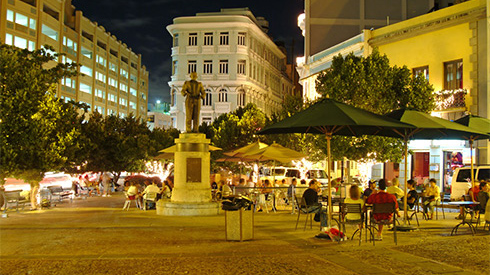 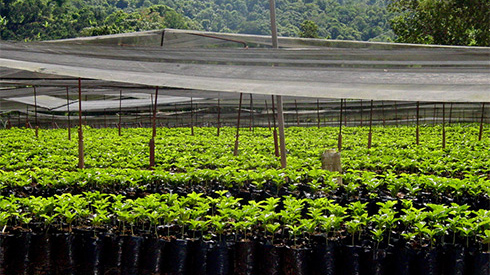 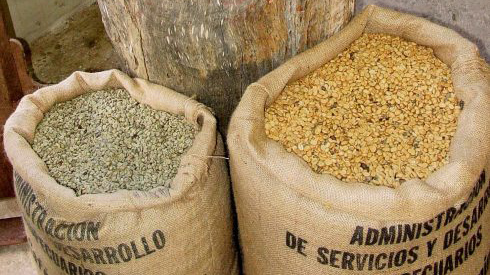 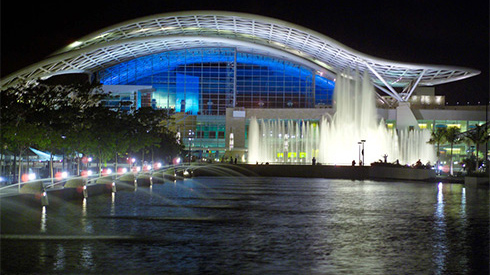 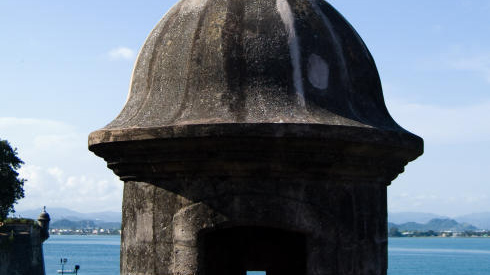 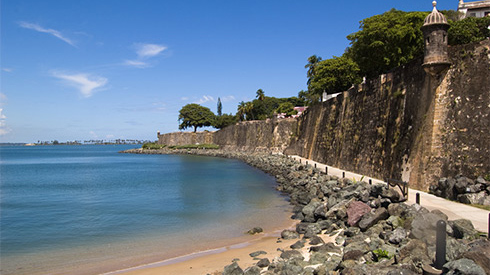 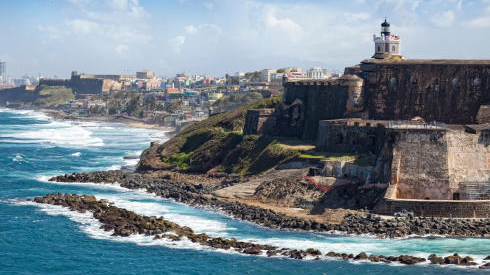 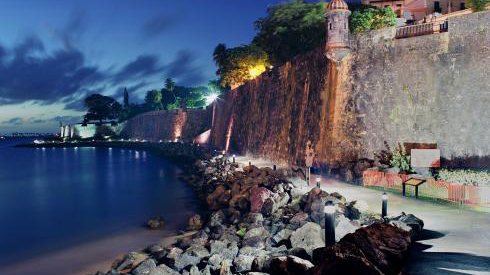 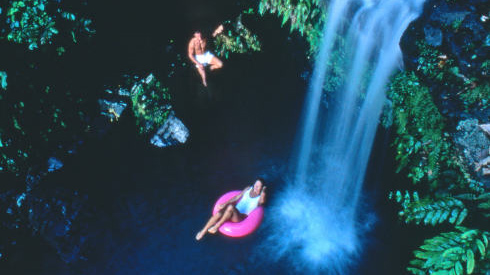 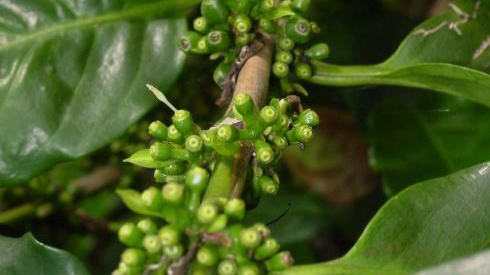 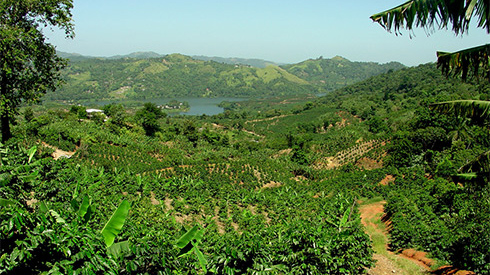 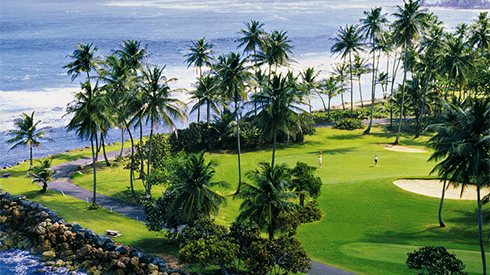 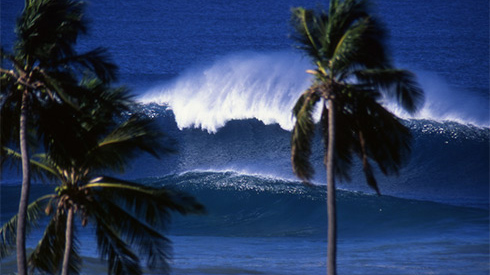 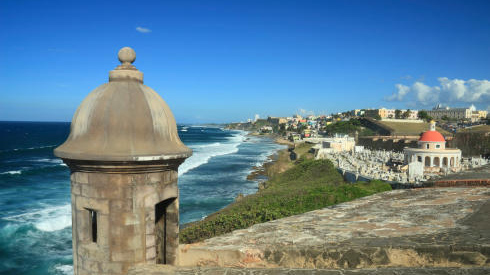 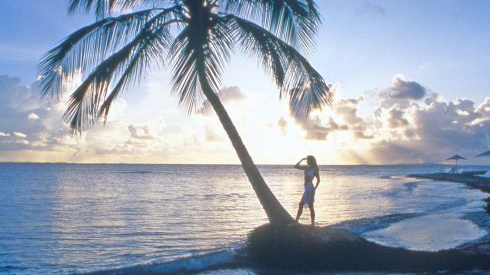 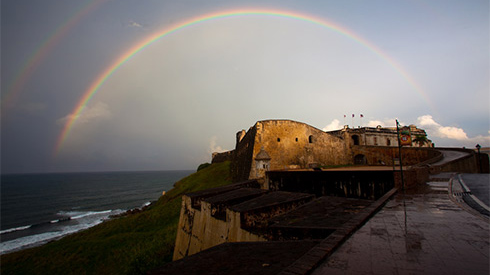 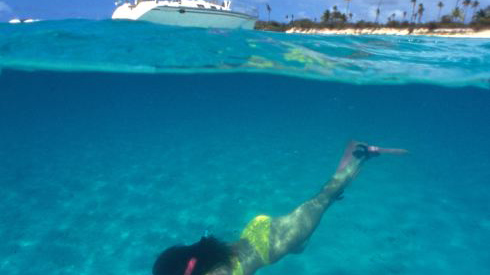 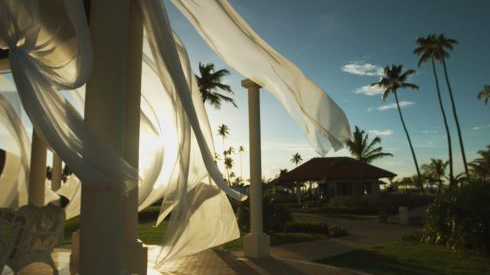 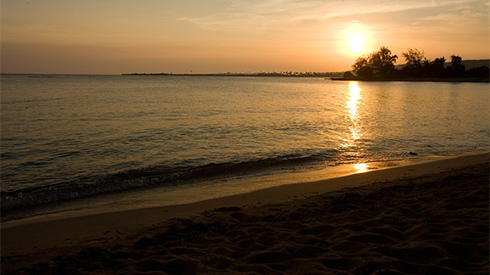 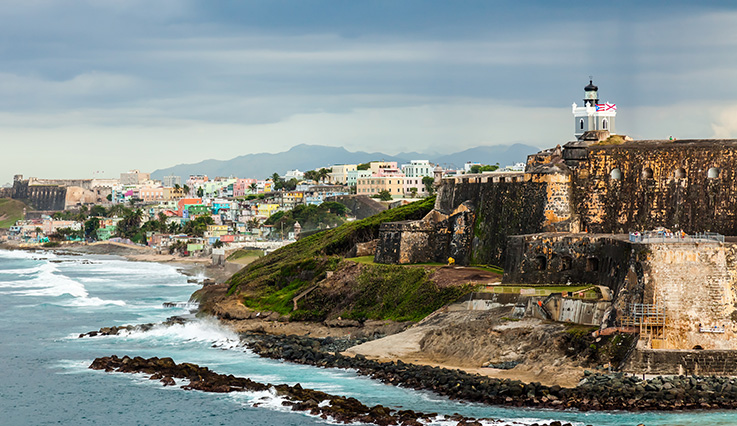 Cool things to See and Do in Puerto Rico

There's so much to do and see in Puerto Rico that just about anyone can live their version of a dream Caribbean getaway. 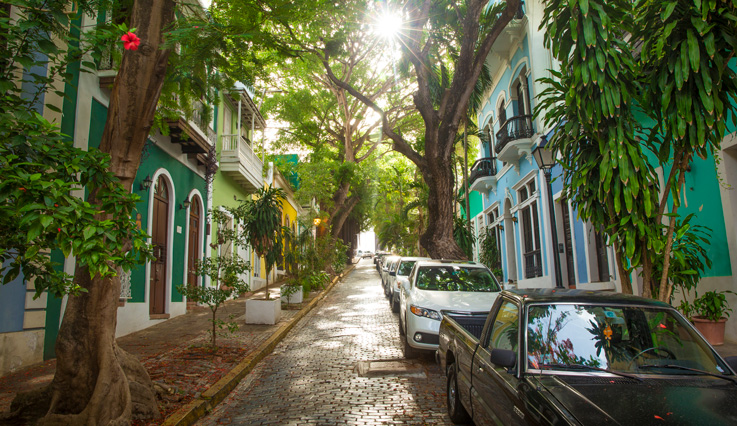 A Guide to Puerto Rico

Insider tips for the best beaches, activities, excursions and food in Puerto Rico.