The island of St. Martin – St. Maarten (often simply called St. Maarten) manages to pack a lot into just 87 sq. km., including 37 beaches, two distinct cultures and some of the Caribbean's best dining and duty-free shopping.

St. Martin, which makes up the island's northern half, is part of France. Small, low-rise hotels overlook serene beaches and candlelit restaurants run by Paris-trained chefs. It's the perfect setting for a romantic dinner for two.

St. Maarten, the island's southern half, is an autonomous country within the kingdom of the Netherlands. Livelier than the French side of the island, it's the sort of spot where high-rises, casinos, nightclubs and glittering boutiques compete for your attention.

On both sides of the island – which most locals simply call St. Maarten, for convenience – there are narrow roads that twist up and around dormant volcanic peaks. Keep your camera handy to capture the views of turquoise waters lapping against endless sandy beaches. At the most scenic viewpoints, there are small rest stops and even parking lots for travellers to stop and take pictures.

If you're the outdoorsy type, choose from just about every warm-weather sport imaginable, including snorkelling, scuba diving, hiking, mountain biking, sailing, golf, tennis, kayaking, ziplining and sailing. Families can enjoy everything from Segway tours and parasailing to visiting the Caribbean's largest zoo, St. Maarten Zoo.

If you prefer to relax, St. Maarten has plenty of beaches. It’s easy to find a lounge chair or hammock where you can spend days reading a book as the surf rolls in at your feet.

St. Martin – St. Maarten is a fantastic destination for:

Starting this summer, you can fly to St. Martin twice a week.

This adult-only limitless all-inclusive resort is chic, stylish and ultra-luxurious.

This adult-only limitless all-inclusive resort is chic, stylish and ultra-luxurious. 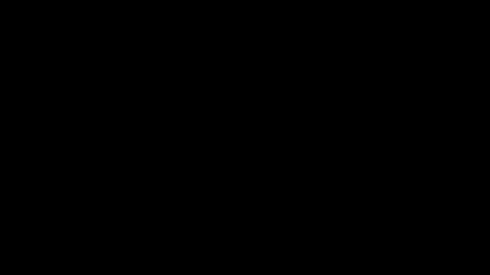 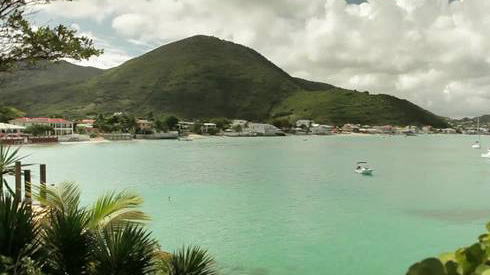 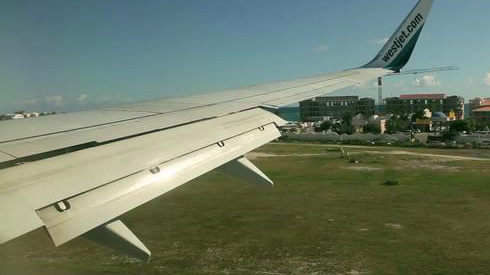 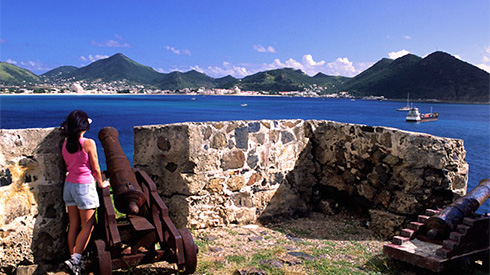 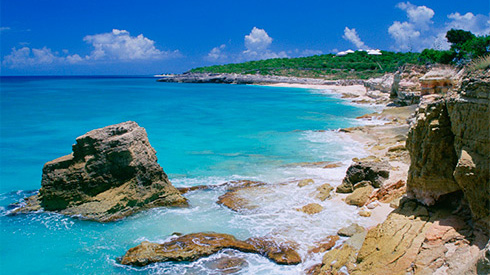 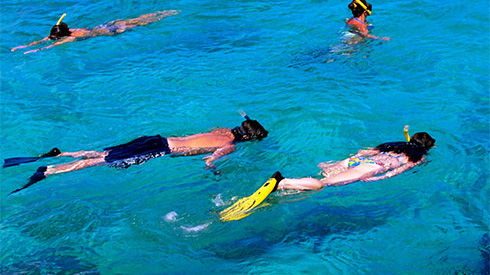 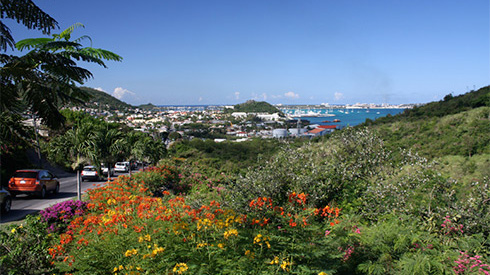 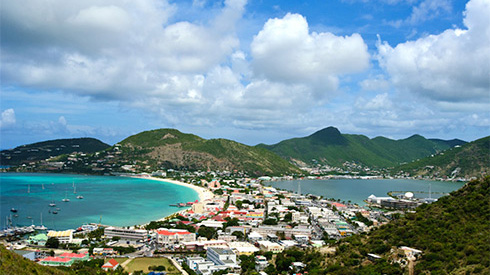 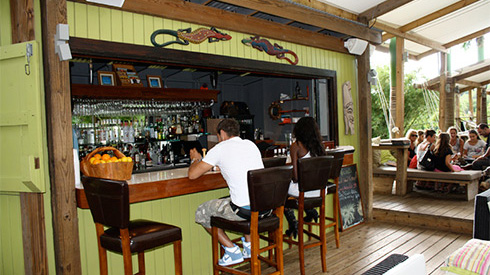 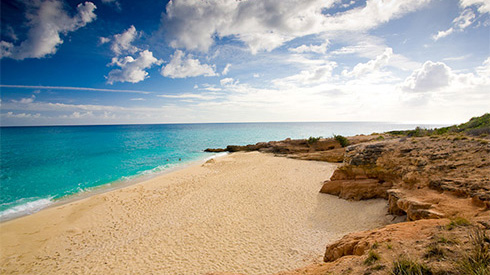 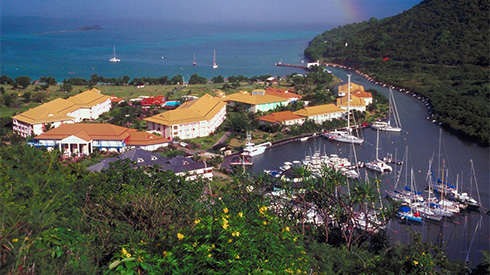 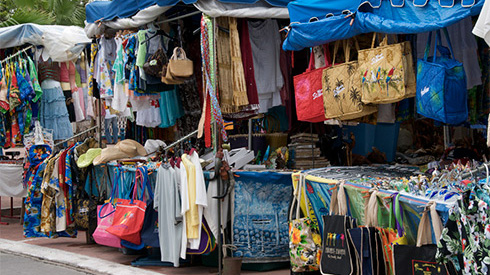 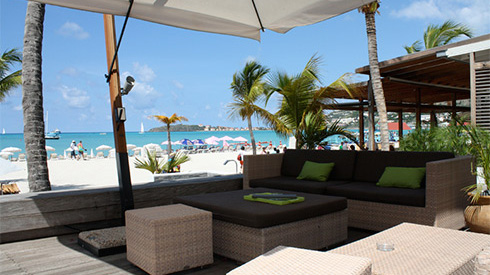 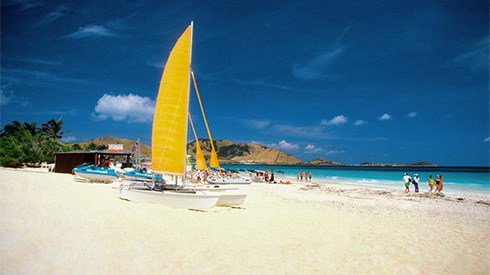 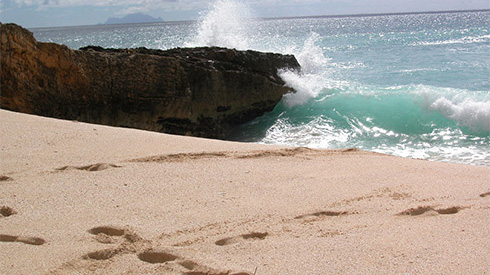 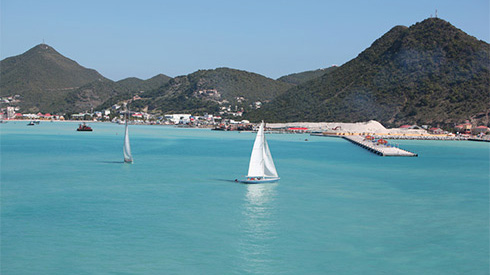 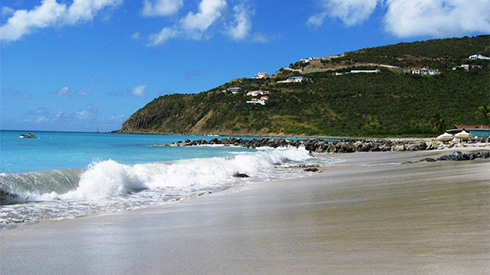 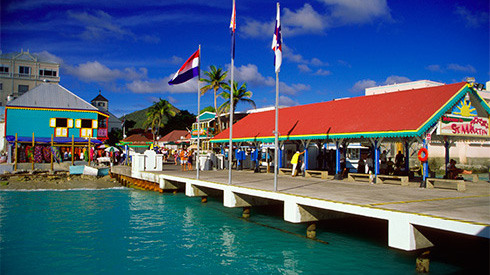 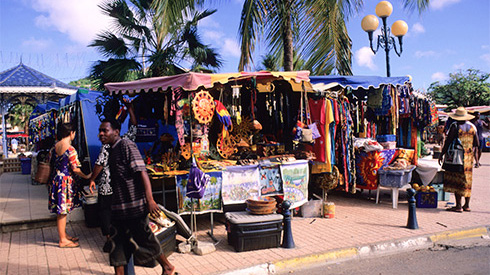 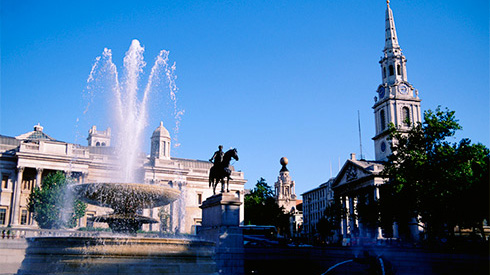 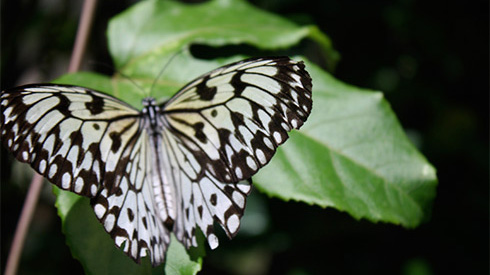 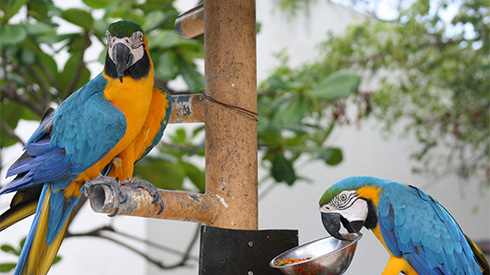 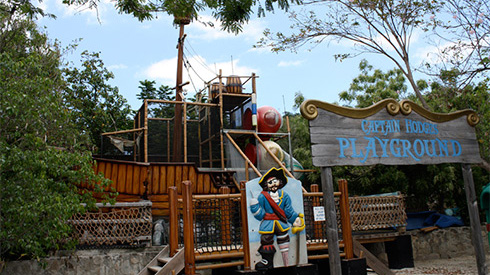 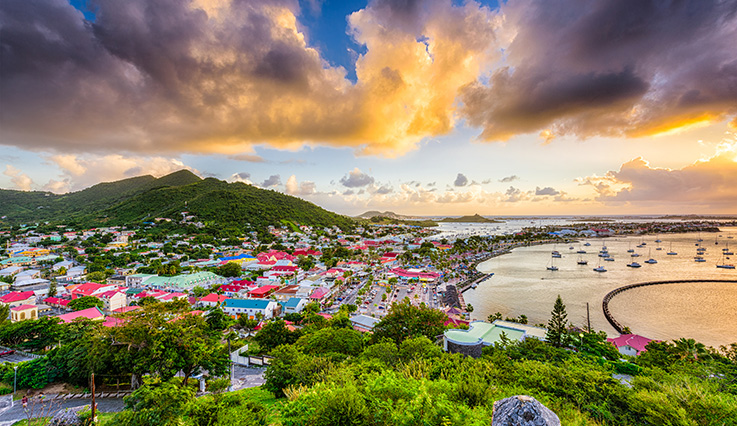 Insider tips for the best beaches, activities, excursions and food in Saint Martin.

So much to do and experience in St. Martin

Whether you call it Saint Martin or Saint Maarten, you'll love this stunning Caribbean island. Check out all you can do from dawn until dusk... and more. 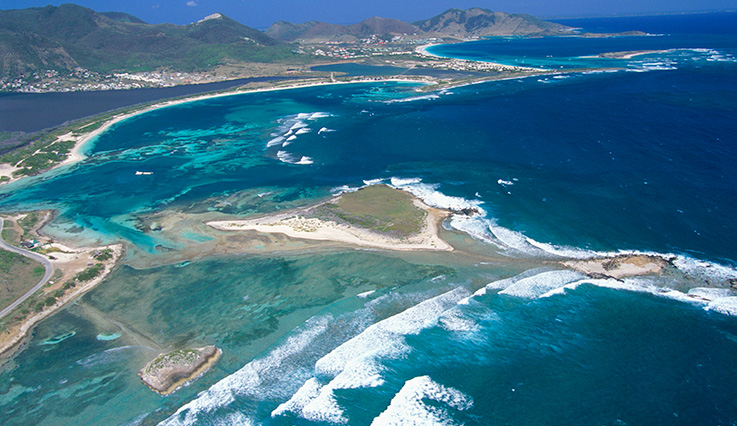 If you’re wondering “do I plan my Caribbean vacation to St. Lucia, or St. Martin?” well, you’re in luck. We’ve done a little bit of the heavy lifting for you right here.