“I have seen the Canadian and American Rockies, the Andes, the Alps and the Highlands of Scotland, but for simple beauty, Cape Breton outrivals them all,” Alexander Graham Bell is known to have once said. And he wasn’t lying. The Cape Breton Island region embodies the definition of natural beauty and as the largest city on the island, Sydney provides the perfect starting point for an Eastern Canada expedition.

Cabot Trail is the crown jewel of Cape Breton. The 110-kilometre stretch of trail cuts through the mountains, zigzagging around rocky cliffs and across one of the most beautiful parks in the world, Cape Breton Highlands National Park. Worth spending at least one full day, you can explore the park by car, bike or on foot. Here, you'll never be far from a spectacular lookout point, hiking trail, sandy beach or hidden cove.

Visitor centres on the island offer suggested itineraries but guests are also welcome to chart their own course through the colourful foliage, weather-beaten shoreline and many cascading waterfalls. The area’s vast untouched beauty, numerous whale-watching points and serene harbour seem to defy you to take a bad picture.

Cape Breton is rich with Scottish and British influences. Whether you're reading a map or a menu, listening to the voices blend in a pub or hiking along a trail, you're bound to encounter the vast influences from overseas.

Near Sydney, you’ll also have an opportunity to experience 18th-century France. Just a 32 km drive away, you’ll find the Fortress of Louisbourg. Intended as a thriving New World French cultural, commercial and governmental hub, the fortress was first built in 1744 but was later destroyed by the British in 1745 and again in 1760. Today, approximately 60 buildings have been restored, making this one of the largest and most impressive National Historic Sites of Canada.

Sydney is a fantastic destination for: 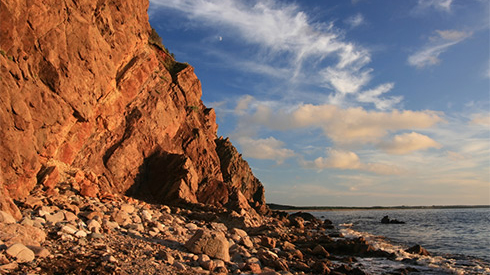 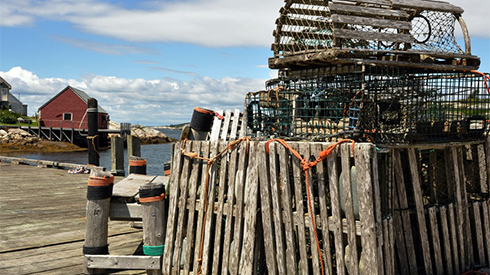 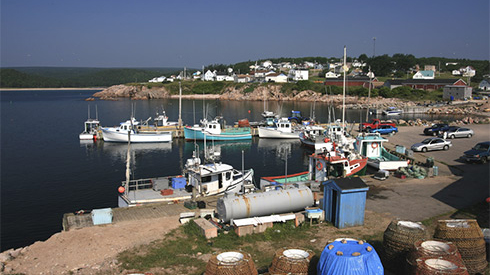 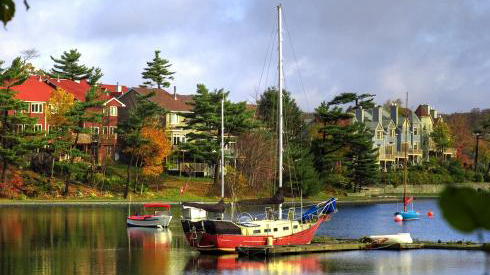 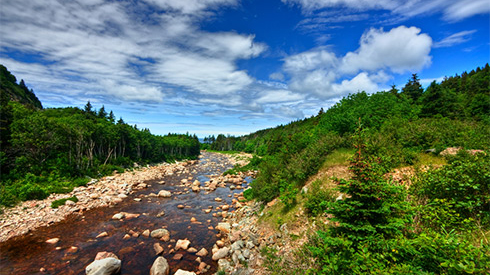 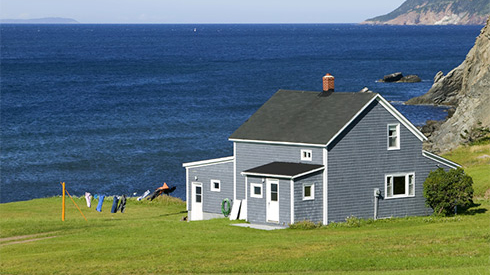 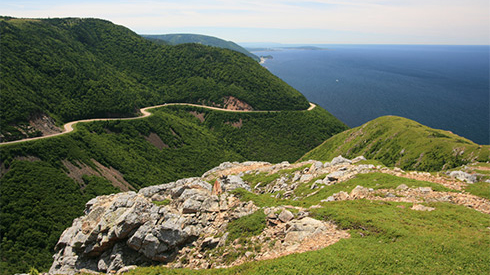 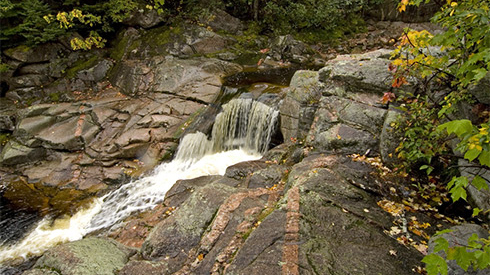 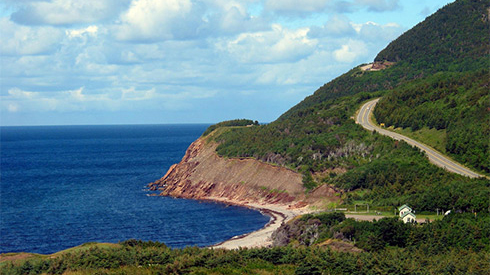 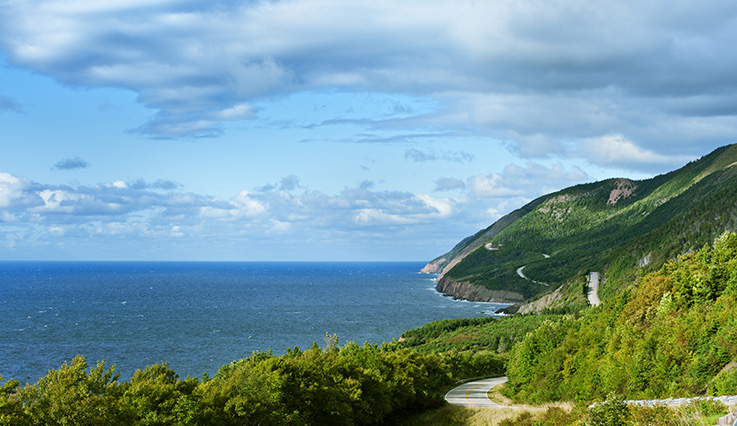 Insider tips for the best places to eat, things to do and where to stay in and around Sydney.