It's the most magical vacation destination in the world. Imagine four fantastic Disney Theme Parks, two incredible Water Parks, two exciting night-time entertainment districts, and a state-of-the-art sports complex. Add in countless opportunities for dining, shopping, recreation, and relaxation, and it's easy to see why Walt Disney World is the number one vacation destination in the world.

Disney’s Blizzard Beach Water Park and Disney’s Typhoon Lagoon Water Park remain closed at this time, pending government approvals, current plans are to reopen one of the two Disney water parks on March 7, 2021. The opening date may be adjusted, and if that happens, an update will be provided in a future update.

Wonder and fantasy await in six enchanted lands with over 40 magical attractions, filled with exciting adventures and fairy tale classics. It's the one — and only — place where once upon a time is now, and make-believe is as real as today. Come experience the largest expansion in Magic Kingdom history! Enjoy new attractions and interact with characters in ways you never thought possible in New Fantasyland.

At Epcot, high-tech fun and Disney imagination are combined with the wonder of diverse cultures in two distinct worlds, Future World and World Showcase. Both are bursting with thrills and excitement.

Go against the tide at Disney's Typhoon Lagoon, the Water Park that blows other water parks away. 'Cause after the storm of storms blew through, it left this tropical paradise full of twisting slides, roaring rapids and the largest inland wave pool around in its wake! Come thrill out on a twisting, turning, water coaster, chill out on the beach, visit a shark reef, or cruise a creek. At least to start out with! You'll also find slides, rides and bubbling jets for the little ones at Ketchakiddee Creek.

Plunge into the absolute coolest water park that pummels the pools for awesome fun in a fantastic setting. Legend has it that the snow-capped mountain world of Disney's Blizzard Beach Water Park was built as a ski resort. Now it's considered today's coolest water park. Experience "black diamond" –intensity thrills like the 120 –foot-tall Summit Plummet water slide. Kids will love the "bunny slope" –level areas just for them. Plus, the whole gang can share the relaxation of tube floats and the fun of family fluming together.

Welcome to Disney Springs. Come savor the day as you enter this eclectic mix of unique boutiques, one-of-a-kind eateries and jaw-dropping entertainment. 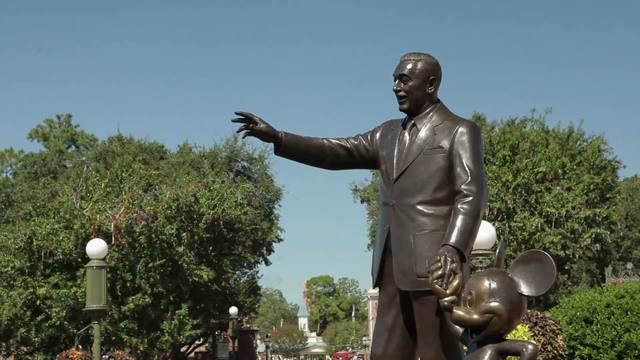 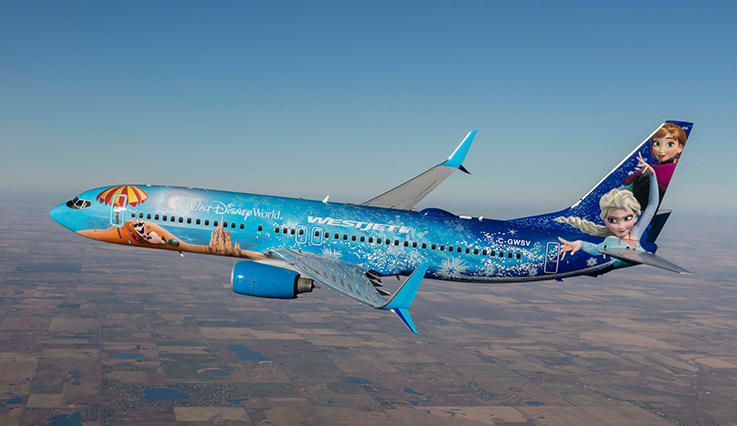 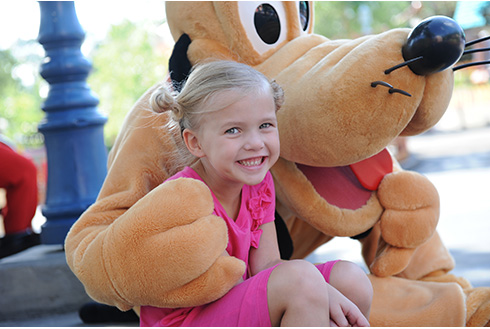 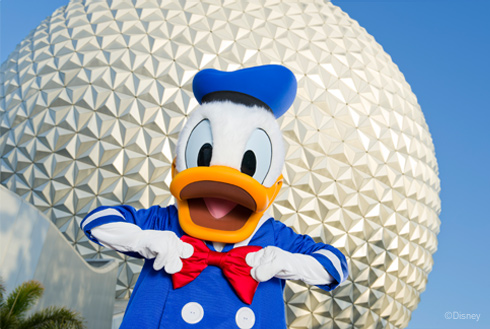 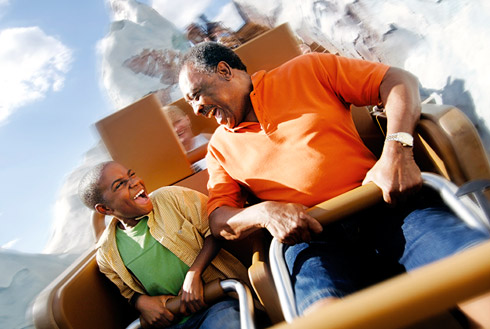 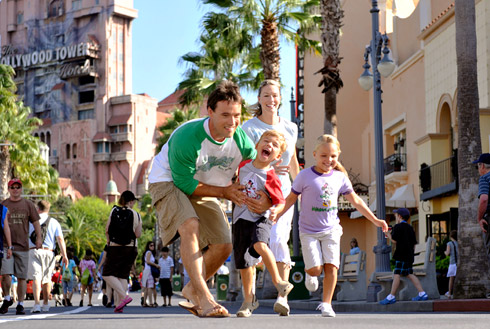 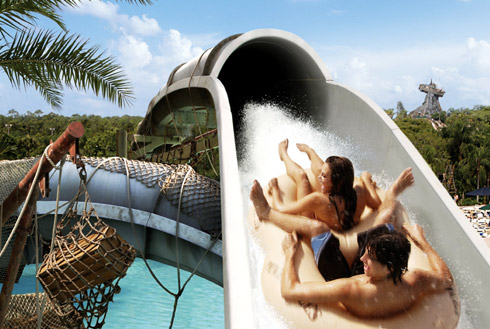 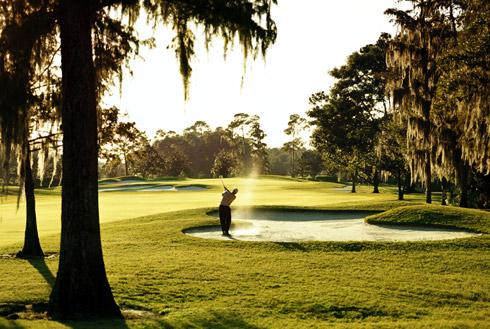 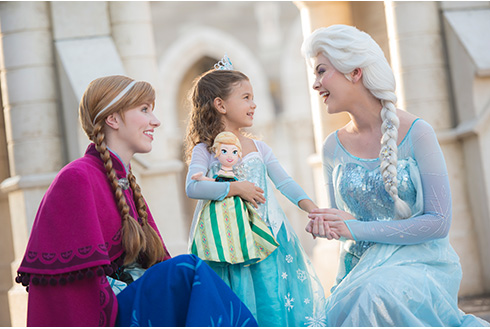 Characters from Disney's Frozen with a Guest

Guest Relaxing at a Disney Spa 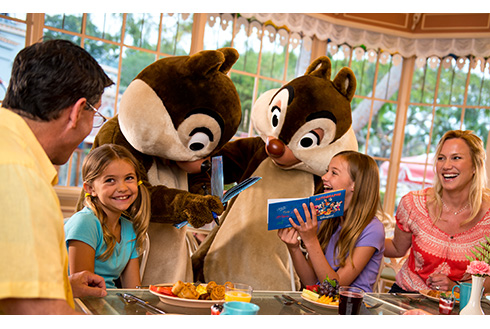 Chipmunks and Guests at Breakfast 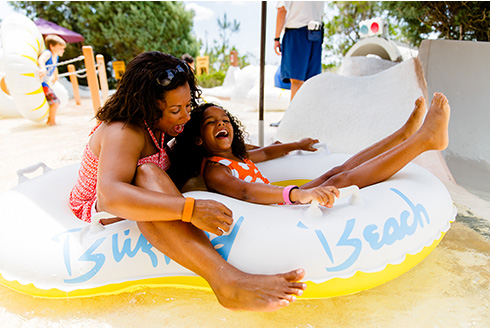 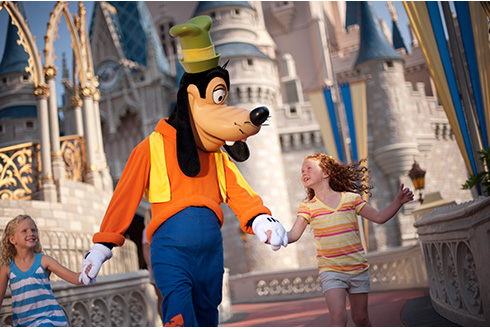 Guests with Goofy at Magic Kingdom 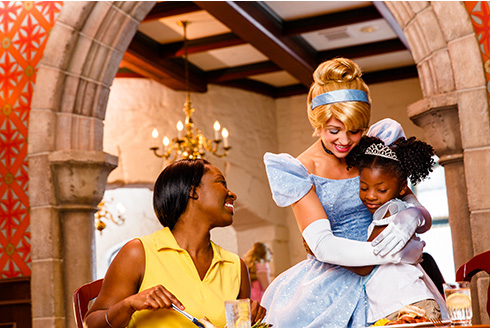 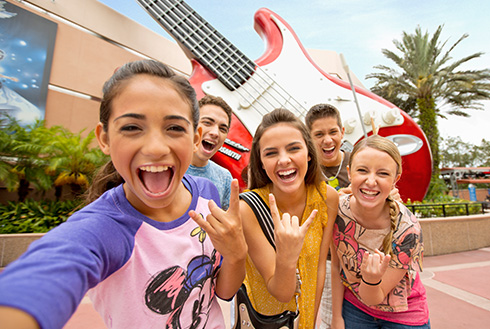 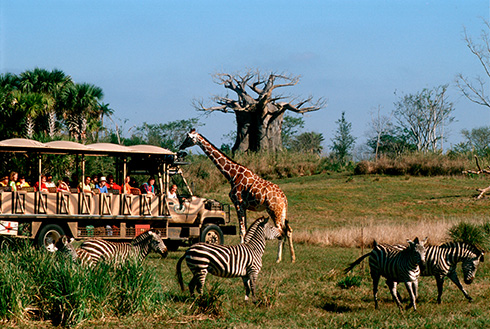 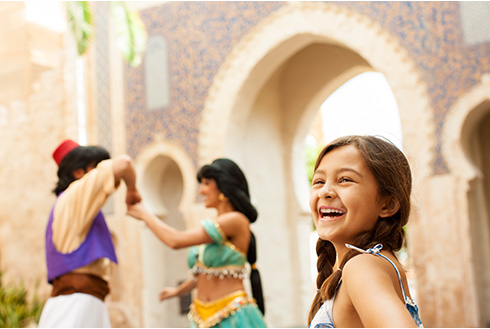 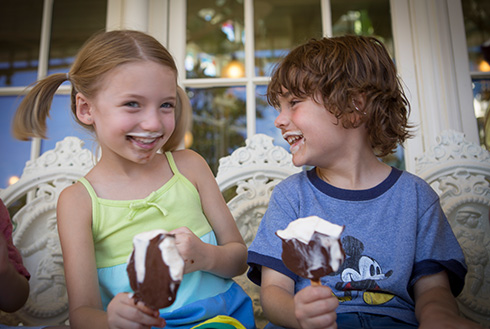 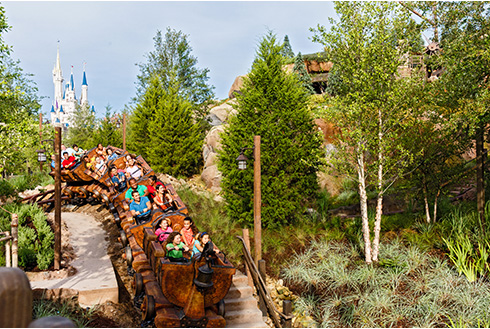 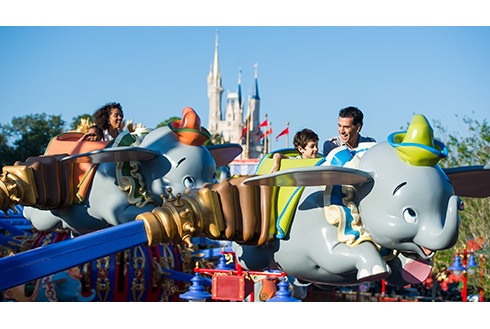 There is fun to be found around every corner as you explore all the adventures this resort has to offer. 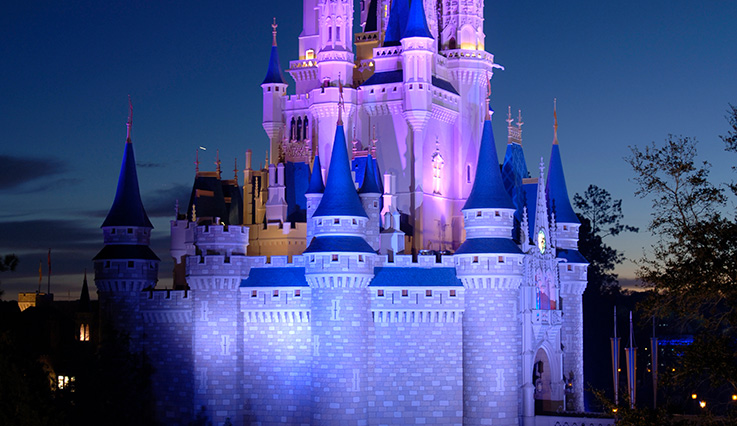 Insider tips to help make the most of your trip to Disney World, whether you are a kid or adult.