Nestled on a private beach in a charming former fishing village, Viva Wyndham Azteca features an array of on-site activities, ocean and garden view accommodations, and easy access to Yucatan Peninsula attractions. Soak up the sun in the spectacular ocean view pool, sample delicious cuisine at our restaurants, or pamper yourself at the soothing Renova Spa. You’ll enjoy access to all this, and so much more, with the all-inclusive package.

Other Fees: 1.65 usd per room/per night (plus tax) Paid directly to the hotel. More 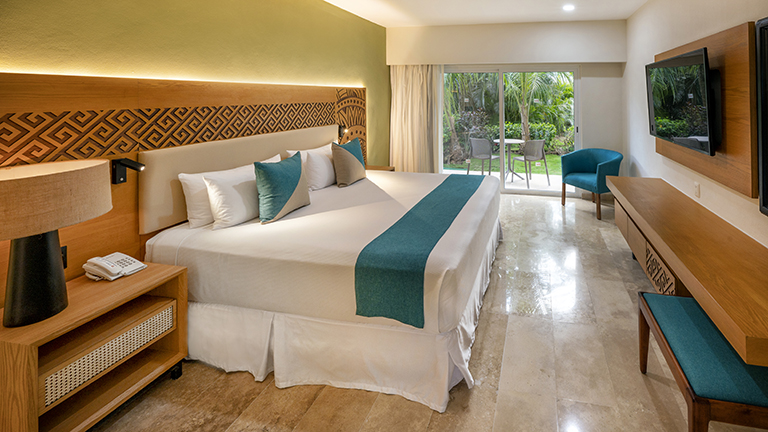 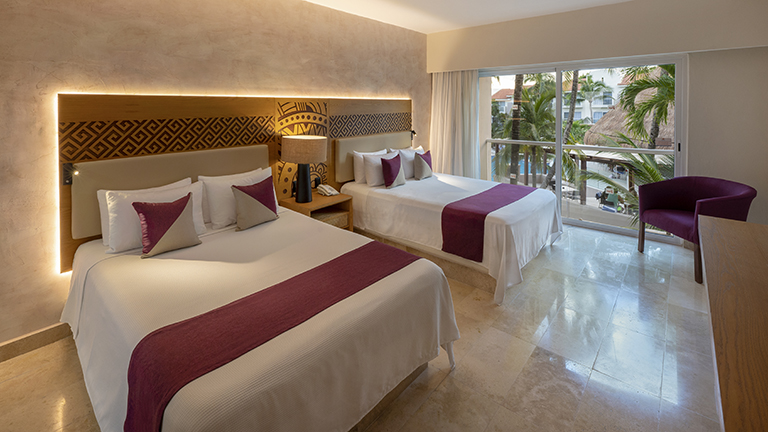 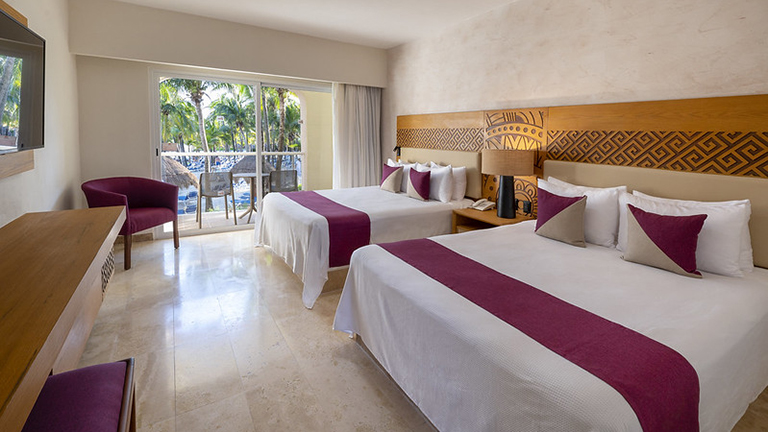 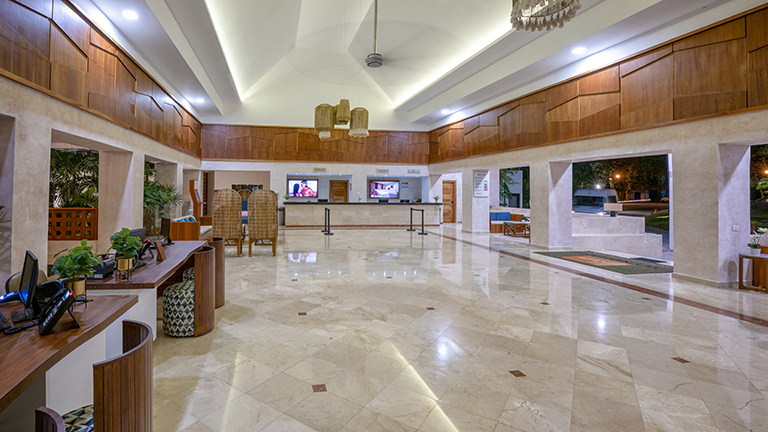 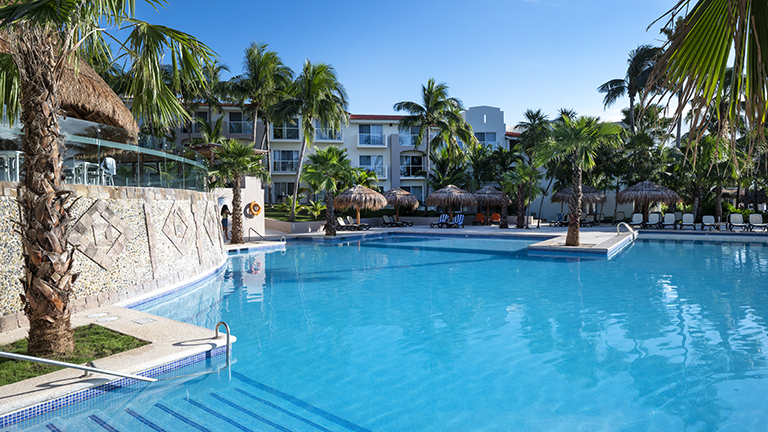 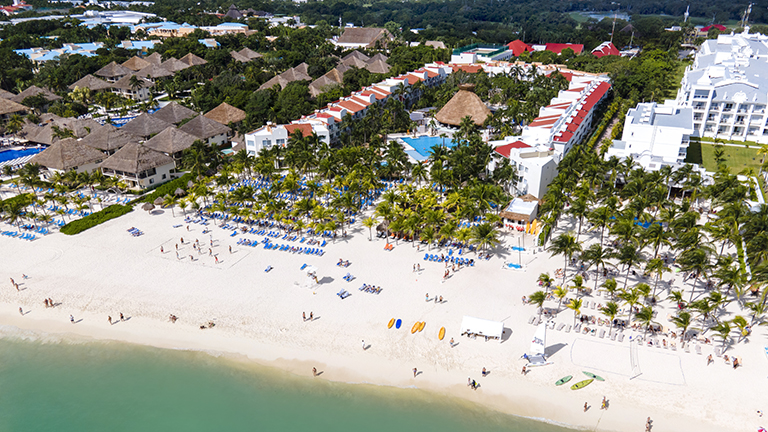 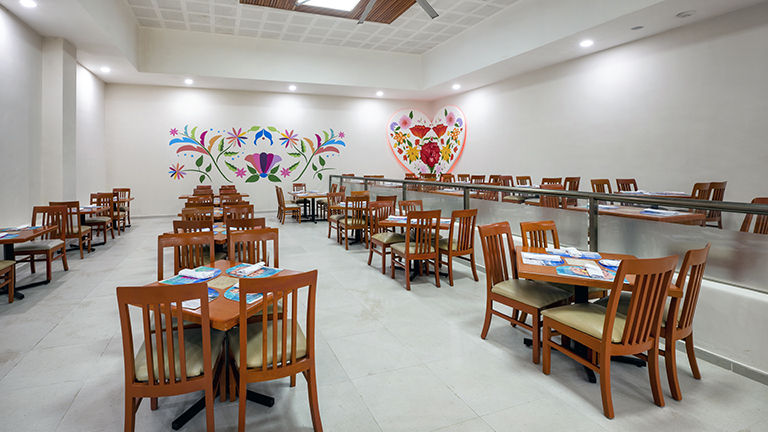 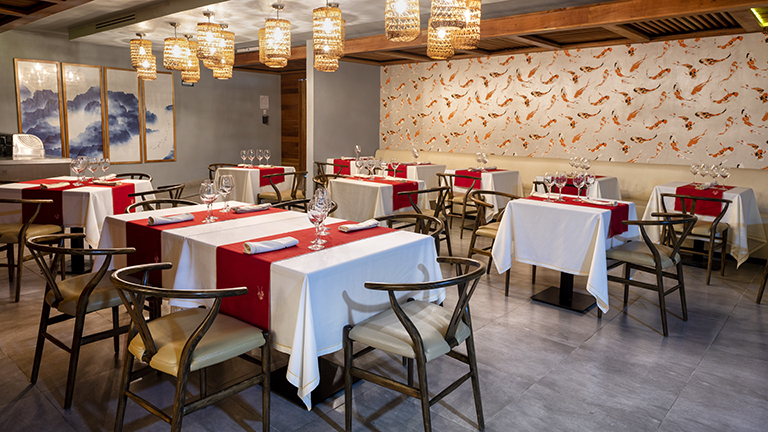 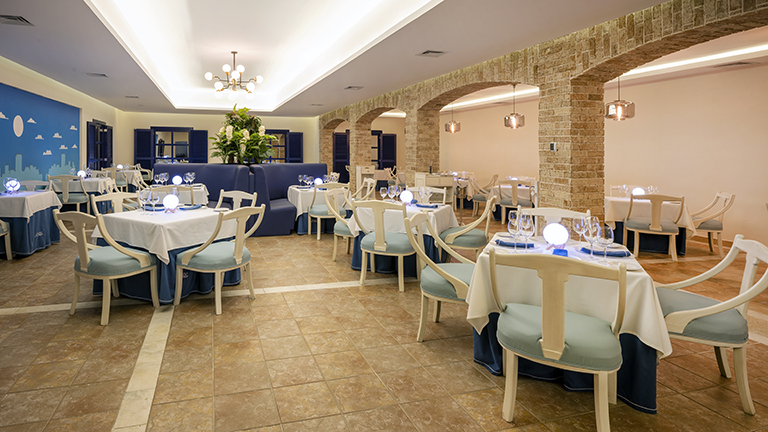 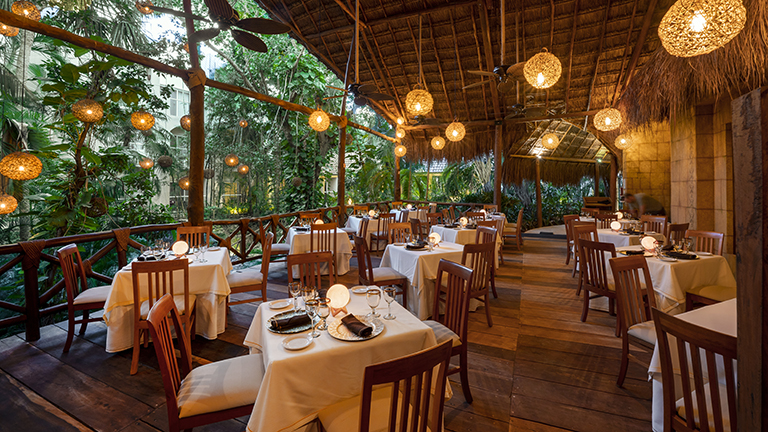 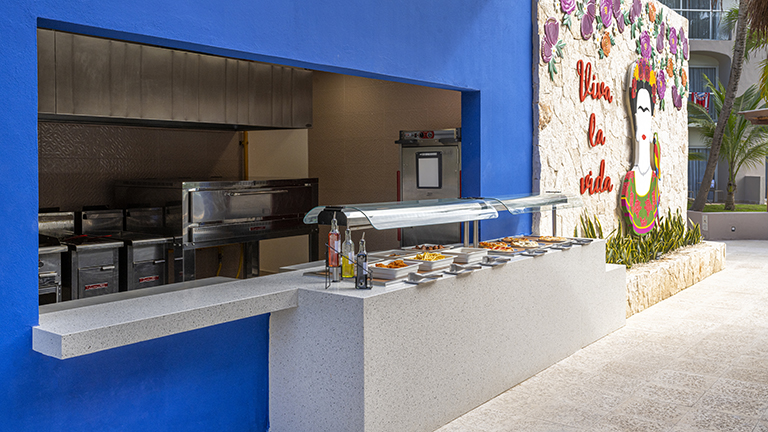 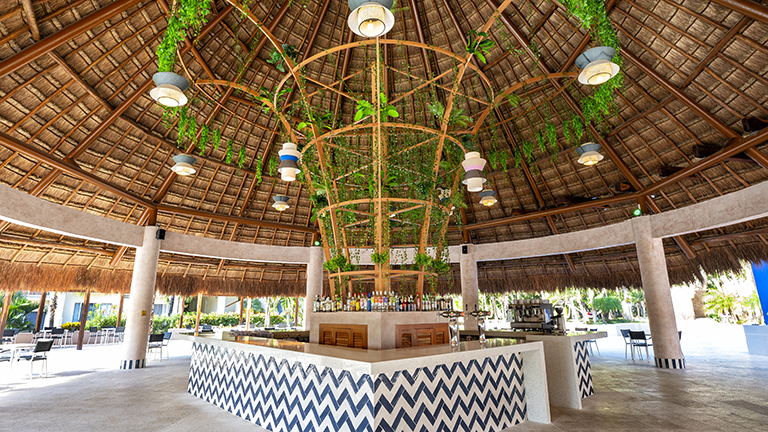 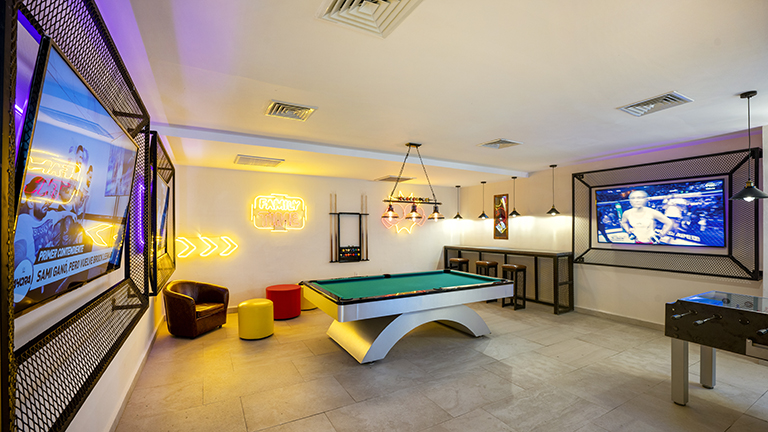 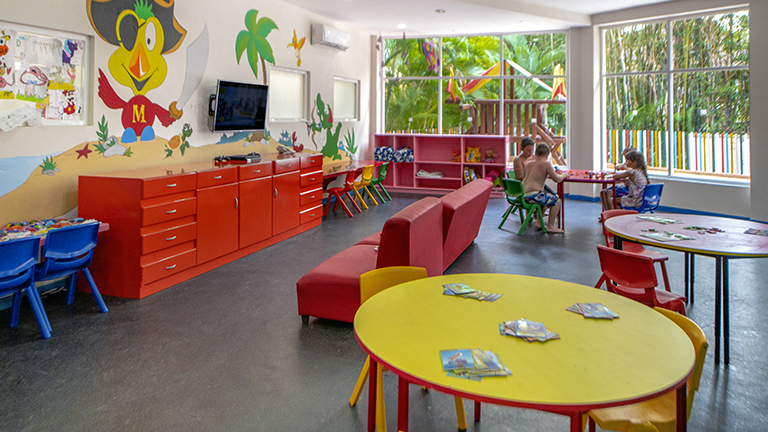 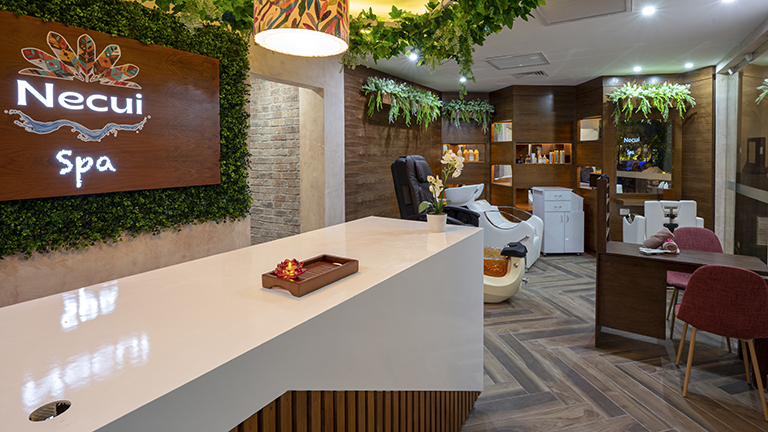 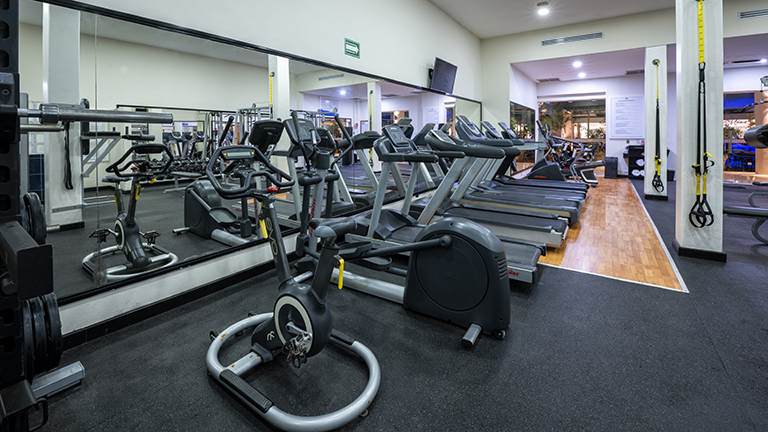 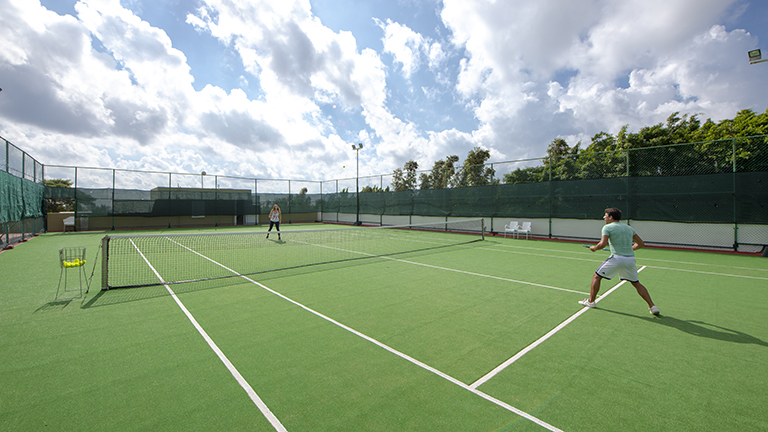 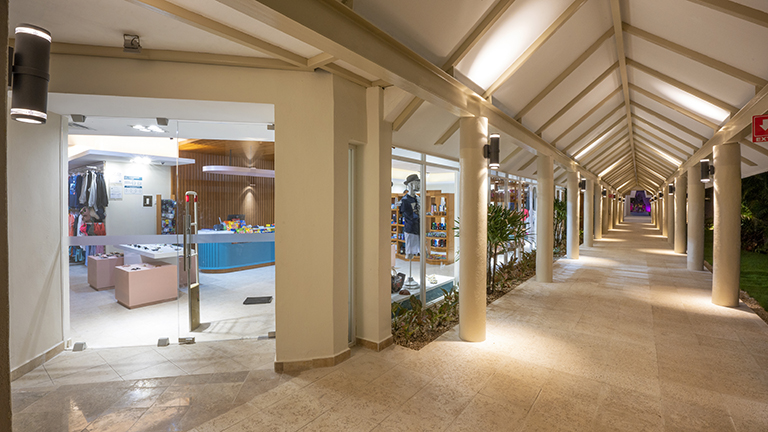 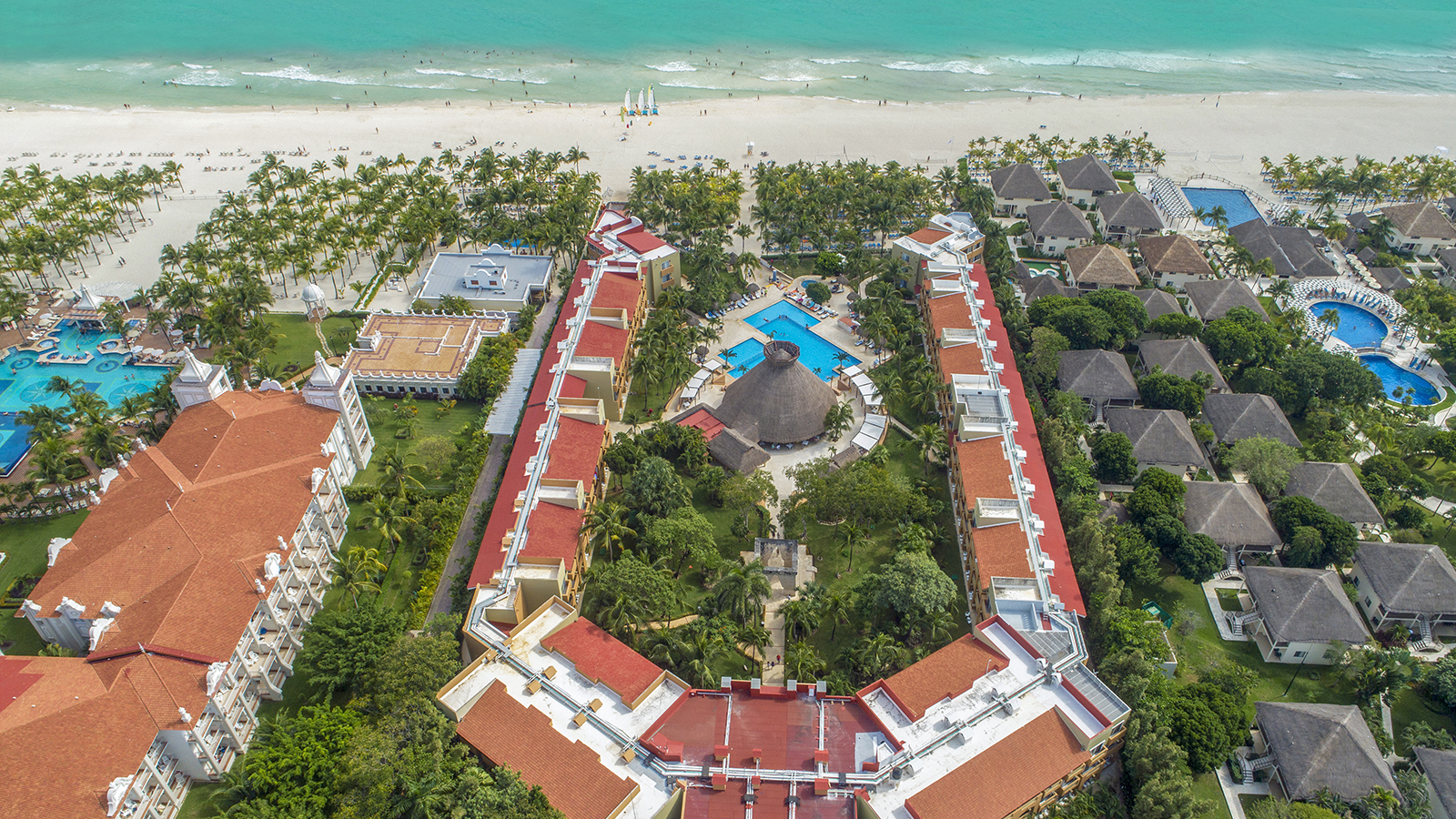 Amazing vacation spot! Staff really nice and would definitely come back. However the all you can eat buffet has so many options for “regular” food with no accommodations. Gluten free options are not offered unless asked in that case you get a slice of cornbread. The food card saying what it contains is not accurate at all and people with allergies are not at all put into consideration.

Food Poisoning On Day ONE !

Stayed at this hotel with 4 other adults, The 1st night we ate at XUL-HA I was the only person to order the Raw salmon with salad with balsamic dressing Within Two hours my stomach was making noise ,So I excused myself and went back to my room . I vomited 22 times in the next two days . Finally I could not stand up anymore called the front desk and explained what was going on . And they had no clue and I was transferred to Jaqueline At The concierge desk .She also had no clue & said she would try to LOCATE the manager . I called back the front desk and requested the manager I was told they have no idea where he was .I again explained the situation .At that point the guy goes OH you need a doctor? I said yes ,The manager Leno Finally called me & asked me all sorts of questions and stated he would call the Dr. But First Jaqueline came to the room for me to sign a paper 1st Not Holding the resort responsible, So I signed it just so the Dr. would come The Dr. came and stated I had food poisoning prescribed two meds, which my husband had to go pay for at the front desk I again called the front desk for help to clean up the room since I was very sick They sent 3 people and when they arrived no one spoke English & they had no idea why they were there . Two people left ? And the regular room service person Anna helped me clean the room she was The Most amazing person on this resort I was not able to eat all week except for bananas & rice This was my husbands & My Birthday week It was totally ruined Because of food poisoning My Husband had to stay by my side and take care of me and our Friends who we haven't seen in over two years had to do there own thing