Playa Paraiso is a distinctive and innovative product with its modern design and colorful, typically Cuban style. It offers an attractive European component, especially in the food, which certainly is an additional attraction to this hotel. 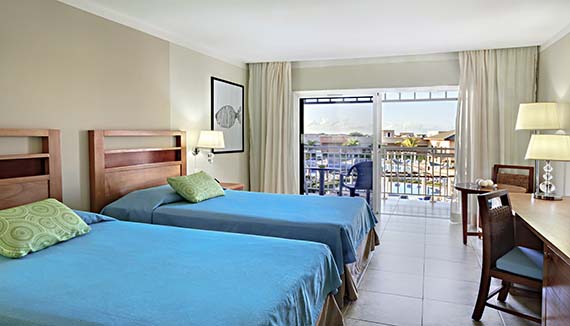 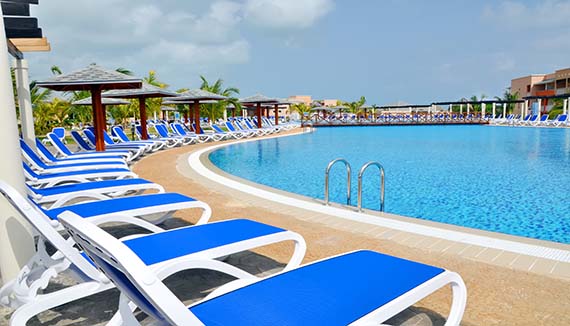 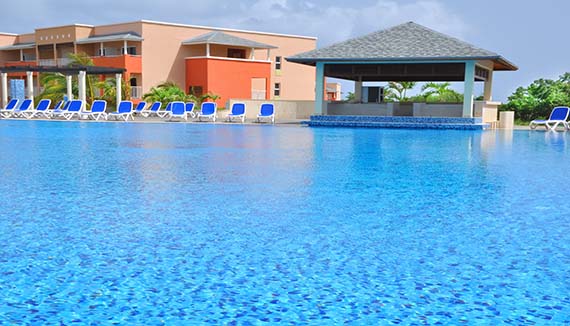 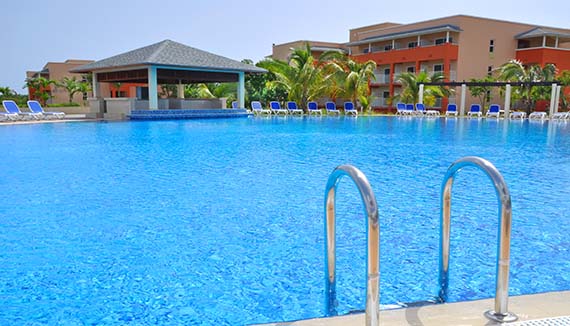 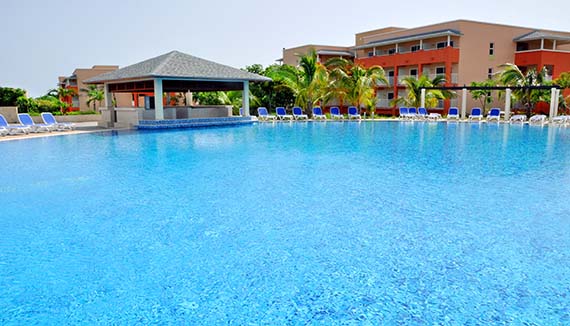 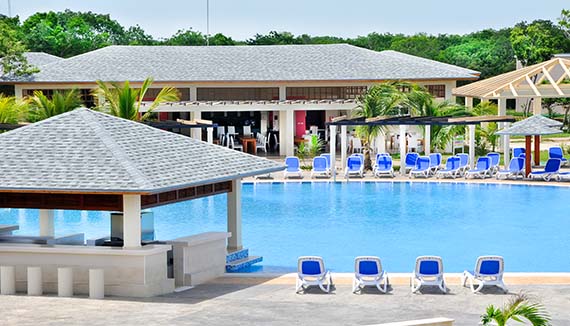 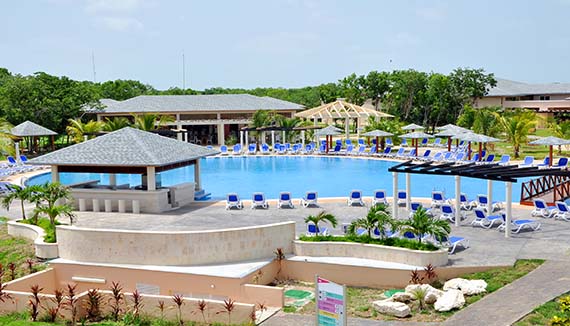 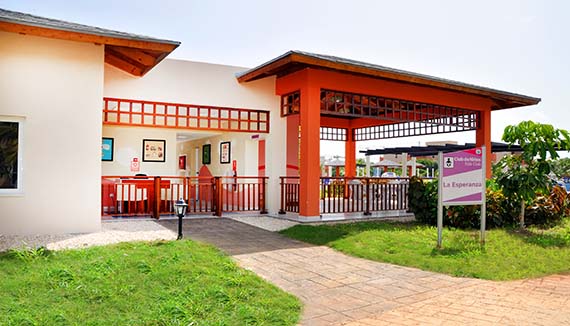 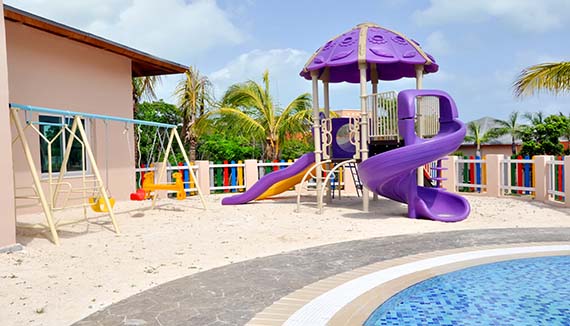 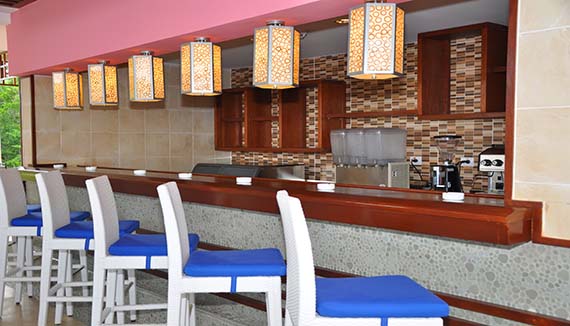 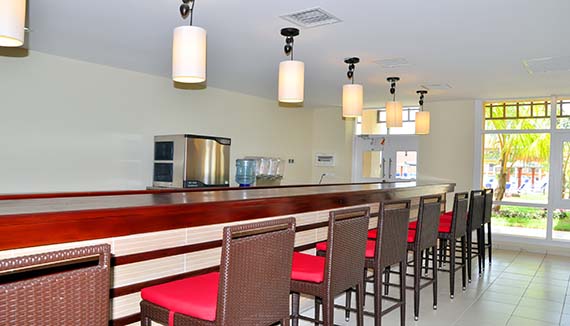 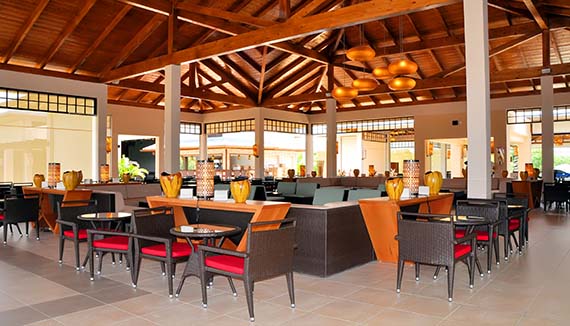 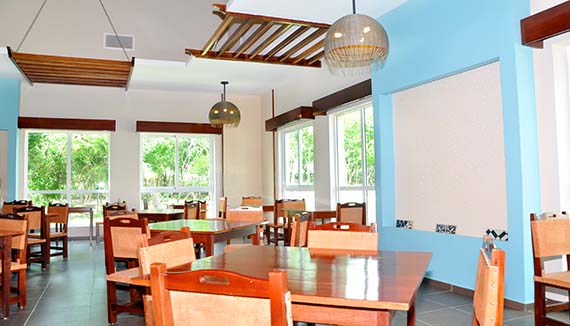 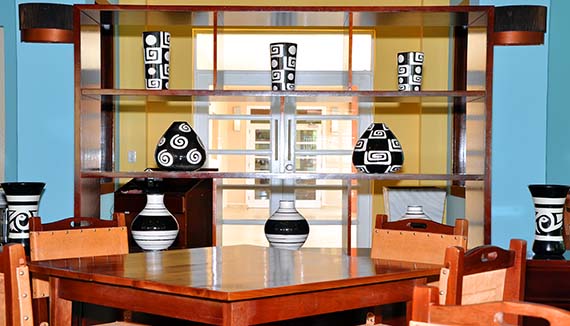 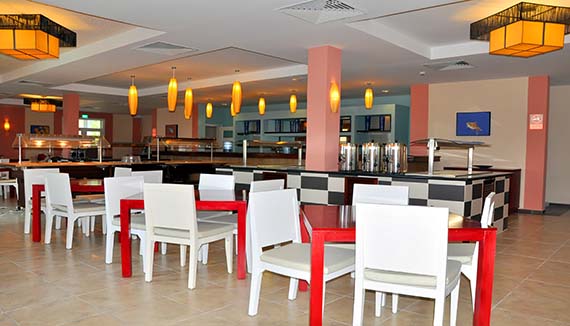 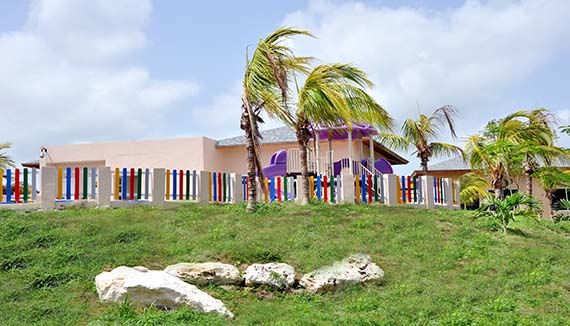 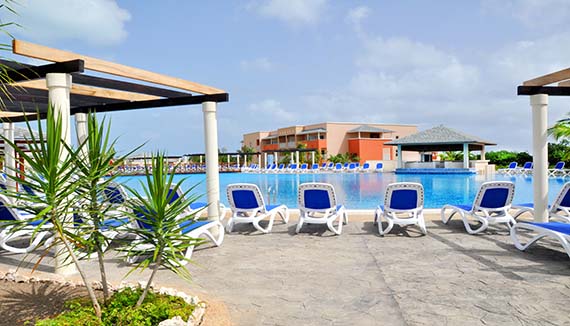 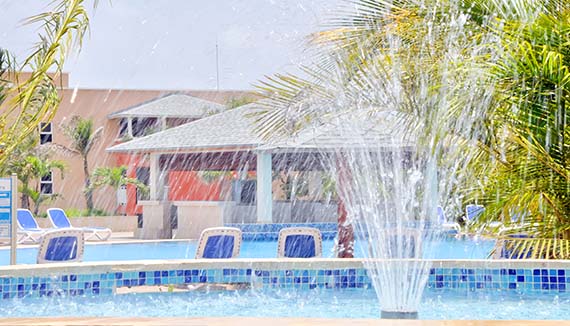 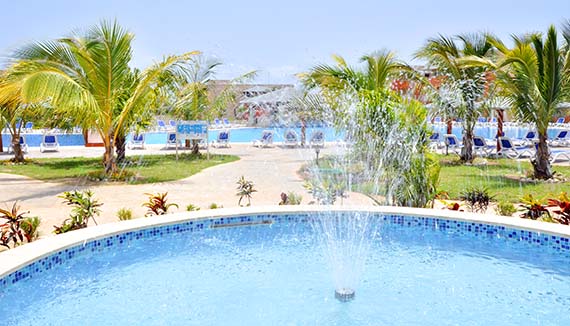 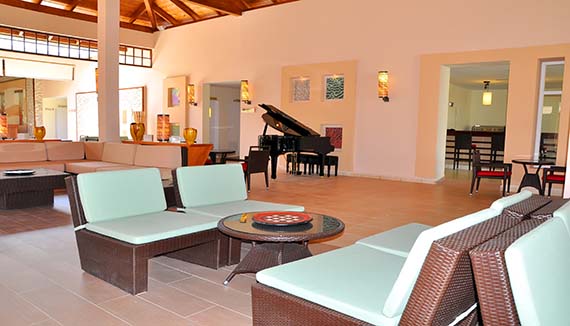 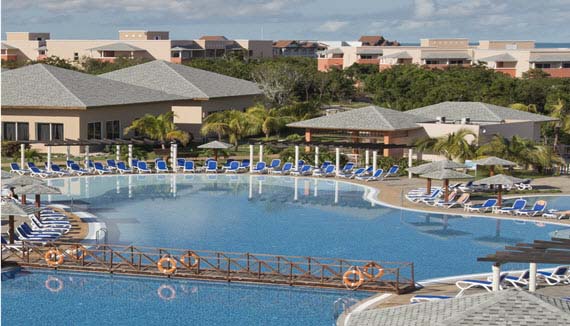 Playa Paraiso I read the reviews and went with tempered expectations, for the most part my expectations were met. I can say I’m not sorry I went but I’d never go back, nor would I recommend this resort. PLUSES: - the resort lobby, pool, grounds and beach are lovely. - The staff is friendly and very eager to please —a special thank you to Reinier at the 24 hr snack bar who always went above and beyond - The bars were decently stocked and staffed and the cappuccino was delicious MINUSES: - the rooms are dilapidated, the bathroom had peeling mildew on the walls, as did our front hall, we could smell it when we first entered but after opening the extremely aged and difficult to move patio door the smell dissipated. The dresser had broken drawers that didn’t close and the chair at our tiny corner table was broken and almost toppled my daughter to the floor - Despite staff who always seemed to be in attendance the public bathrooms are all yucky, smell of urine and seldom have tp (which is crunchy and tissue paper thin when it is there) - There were a few options for dining but they weren’t open at appropriate times to please the masses— the buffet was perpetually lined up, the beach grill and pizza grill the same, and common items (hamburgers, hot dogs) that were on menus were not available, much to the distress of families with younger children. - The specialty restaurants were like a drive-thru, I’m pretty sure everything was prepared in advance and the alotted time was 15 minutes or less, no second drink or lingering over an appetizer, no changing your mind once you’d ordered or requesting a bonus appetizer. The Cuban restaurant was a miss but the Portuguese dinner was the best food we had at the resort ...which still isn’t saying much. Cold meat, cheese and tasty bread choices (although they did run out of bread a few times) were always an option but the food food was blah—avoid anything they try to pass off as beef, fish and pork were palatable, but there was very little poultry and no shellfish to be seen. - Overall I was prepared to rate this a solid 3.5 on the bargain vacation scale until we were charged for a dirty bath mat at checkout. The mat did get dirty the first day, mainly because the floor was damp and less than clean. We hung it over the tub and instead of laundering it and providing a fresh mat the chamber maid folded it and placed it in a corner by the door— we actually thought she’d put it there to catch some sort of leak, the wall was peeling and mildewed, something had clearly leaked/dripped there before. Front desk insisted WE had stained the mat and we were “lucky” we weren’t getting charged more because a towel was also makeup stained—neither of us wore or even took makeup with us. They demanded a credit card, we declined. They demanded bills, again we declined and offered the $3.70 in coin— after waiting a ridiculous amount of time they came back and said it was “in USD” so we did the conversion, gave them $4.50 and the 3.5 star review became a 2. Way to spoil the last day of an otherwise enjoyable getaway, up until that point I actually would have considered visiting again for a cheap escape.

We stayed for two weeks at this excellent resort in Cayo Coco. The gardens were beautiful and lush, the beach was spectacular and the employees were warm and welcoming. When we arrived, the first room we stayed in (building 6) the A/C didn’t work and the smell of humidity was bad, however after one night there we were moved into a different room (building 4) and all worked great. We were very impressed with Akaena in housekeeping who made sure we had everything we needed and was super hard working. The buffet was okay - never lacked for tasty food. There were often specials such as all you can eat lobster, roast turkey and always a delicious roast pork. The beach restaurant was our favourite for lunch - close to the beach, quiet and the service from Osmani and Yailin and others was exceptional. You can walk for kilometres in each direction. There was never a lack of chairs (although maybe there was near the entertainment, however we stayed further away in order to have some quiet). The resort seemed to be constantly undergoing improvements. I understand there was damage from a hurricane not long ago and the maintenance staff was always painting and updating the buildings and empty rooms and the gardeners rebuilt many flower gardens. The one issue we had never seen before in all of our travel to Cuba was the line up for the buffet. From what we were told, the Melia next door didn’t have the same resources as Playa Paraiso so they were allowed to come and eat at our facilities. We were also told that this was stopping as of the day we left so the line up situation may have improved since then. All in all, an excellent place to stay for a beach getaway.