Your adventure starts at Chateau Jasper. In Canada’s largest Rocky Mountain Park, discover breathtaking scenery and countless outdoor activities for everyone from sightseers to thrill seekers. 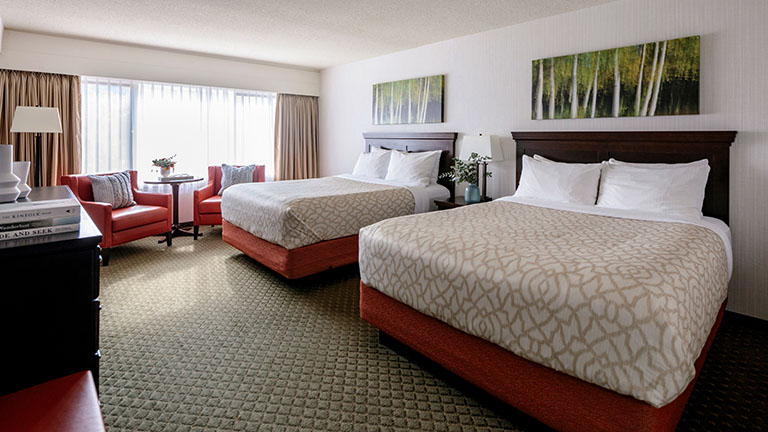 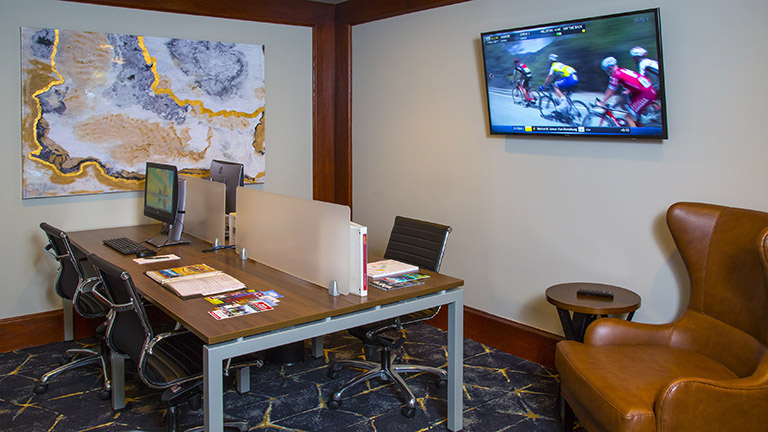 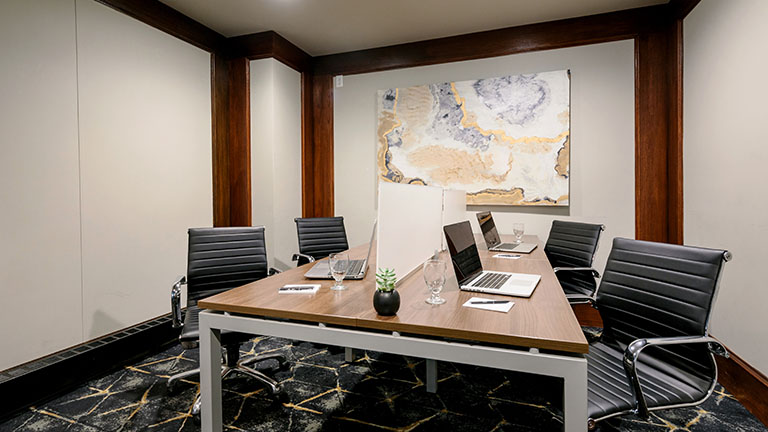 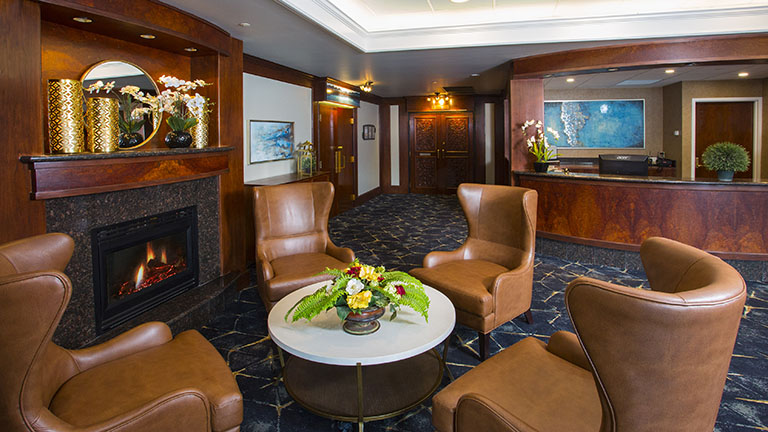 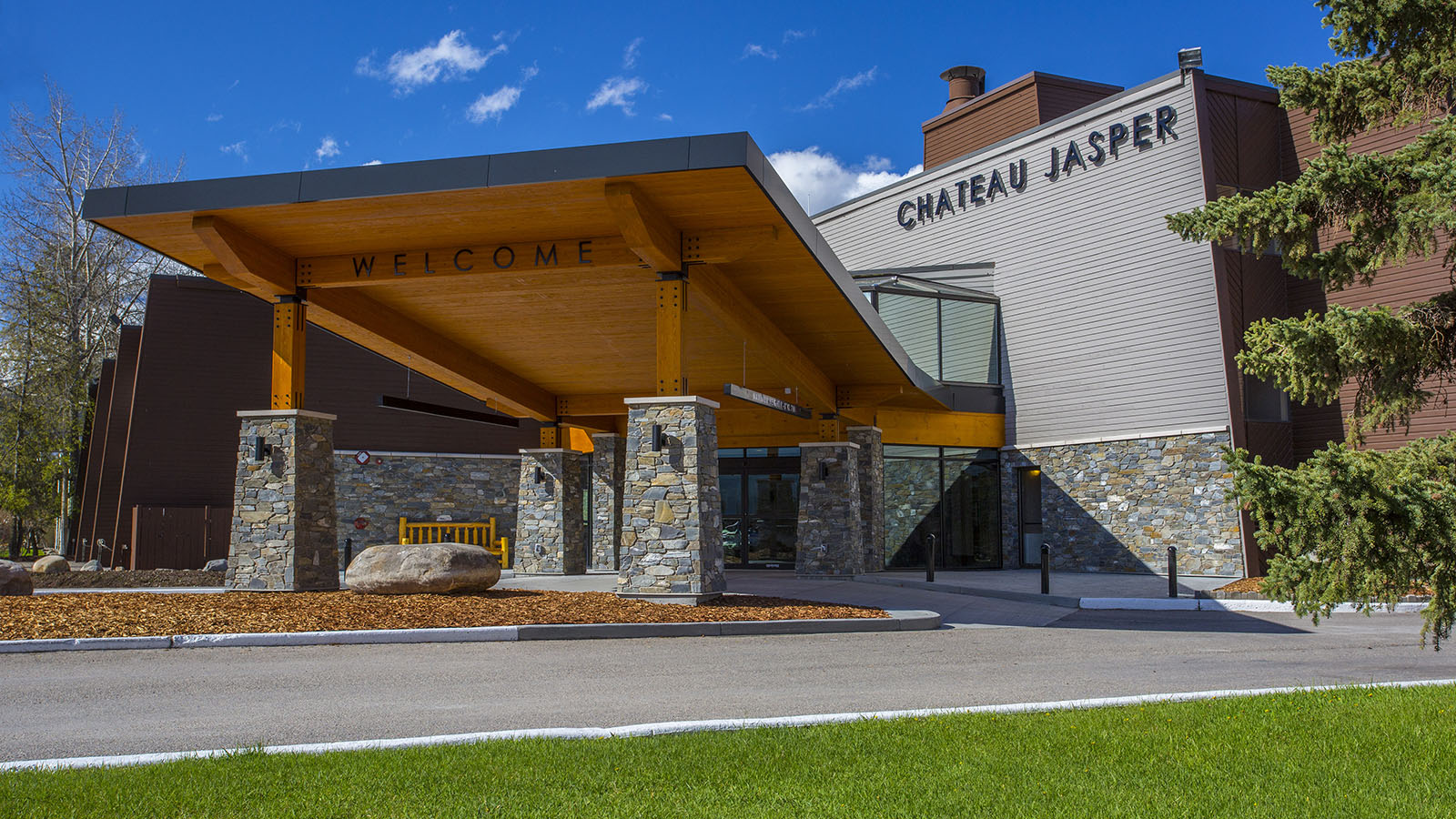 The hotel itself can be classed as OK, with the rooms clean enough, but the drawers for example, had crumbs and other dirt in them. The rooms felt quite dated, and cheap, especially since they were equipped with popcorn ceilings - the absolute pinnacle of ‘80s engineering and hotel building! Otherwise the rooms were fine, nothing special. The only other thing to note is how cold the rooms get. We stayed during a period of -40 degrees Celsius and it was clear some corners were cut on the insulation front, leading to a cold draft and therefore a cold room, even with heating. Lastly, the bathrooms were also small and the ceilings were very low. The food at the hotel was frankly sub-par and I would recommend not eating any meals except breakfast here if given the opportunity.

Lovely hotel with a nice room and facilities of fridge and microwave for convenience. Good free parking and friendly helpful staff. Shame the restaurant was closed but some very nice restaurants close by as well as an easy walk into the centre of town.