Incredible value, this friendly and casual hotel sees lots of repeat customers , and it's easy to see why: there's a spectacular beach, spacious surroundings (with 4 pools), and genuinely friendly staff. 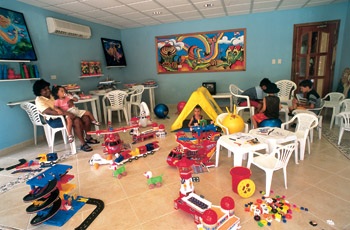 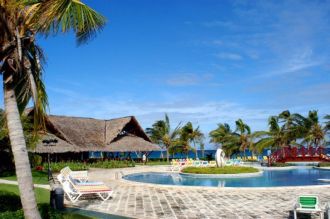 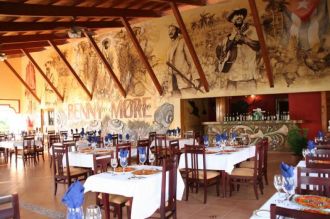 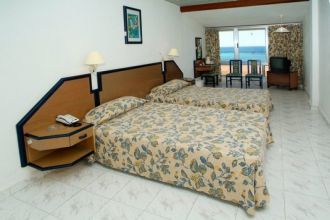 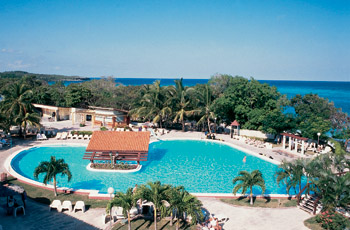 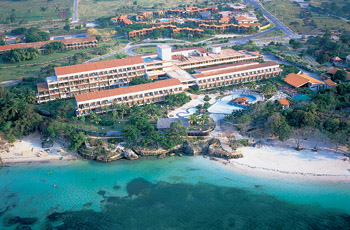 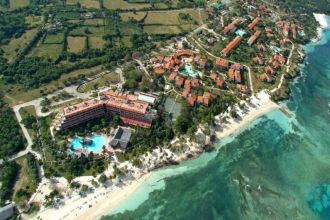 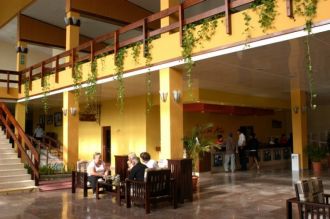 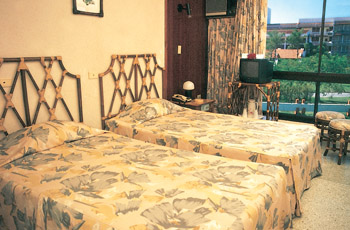 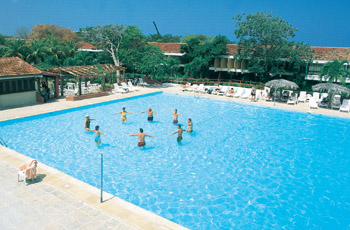 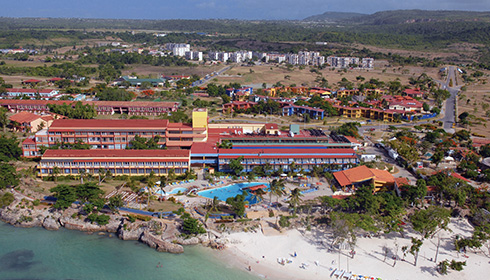 I love this place, I will go back for sure!

The villa’s are worth to have when you stay at Club Amigo. Make sure you book it prior your trip to make sure you are part of the Sunwing Club for more treats. I love the people working at the resort, they are so very friendly and helpful. The best GEO team I have met so far. Lester is the best GEO, friendlier and fun guy I had the pleasure to meet on the resort.