Get lost in paradise at this playful all-inclusive beachfront resort, located only four miles (6km) from Montego Bay’s Sangster International Airport. The most beautiful island in the Caribbean, Jamaica is guaranteed to take your breath away with its spectacular sunsets, lush landscapes and endless sunshine. Sit back and unwind as the friendly, lively personalities of the Jamaican people introduce you to the island vibe and make you feel “irie” (that’s Jamaican for “all right”). 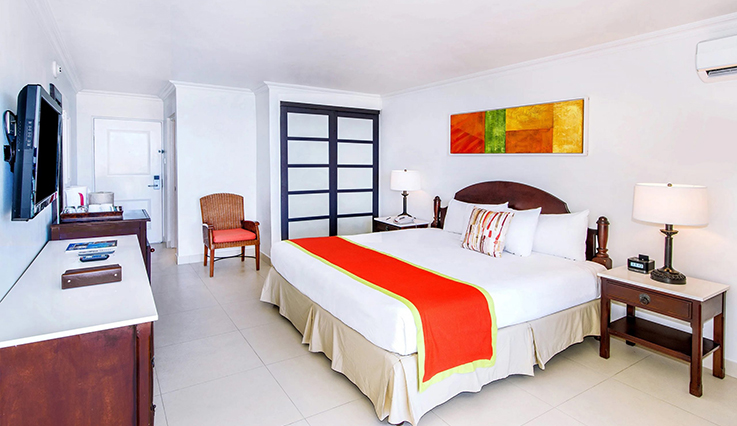 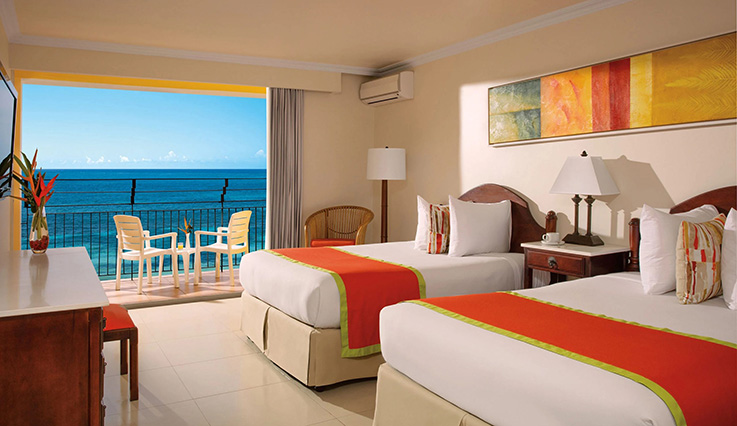 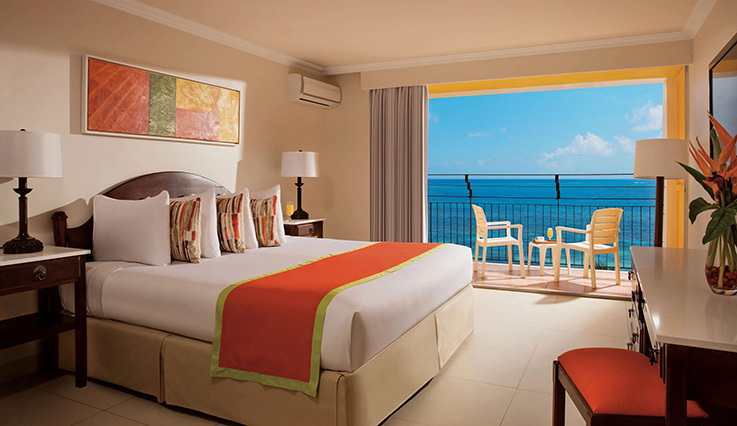 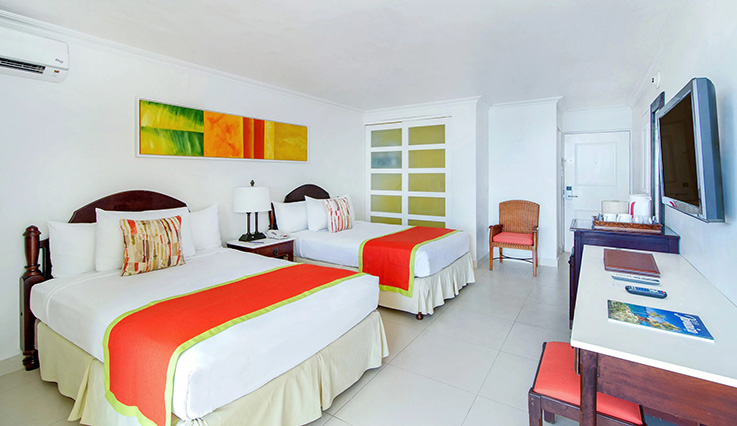 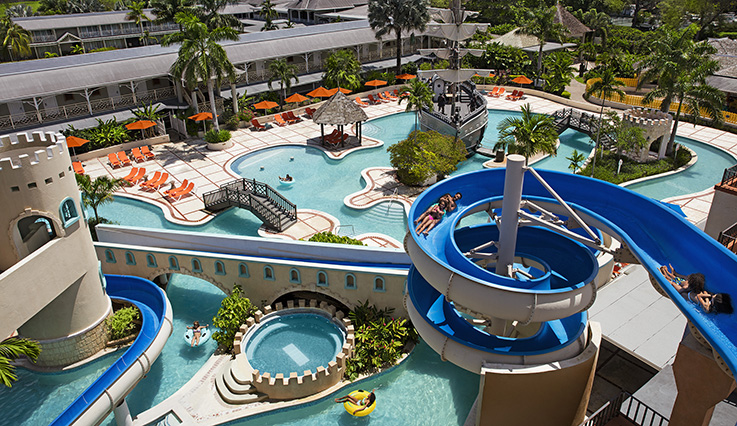 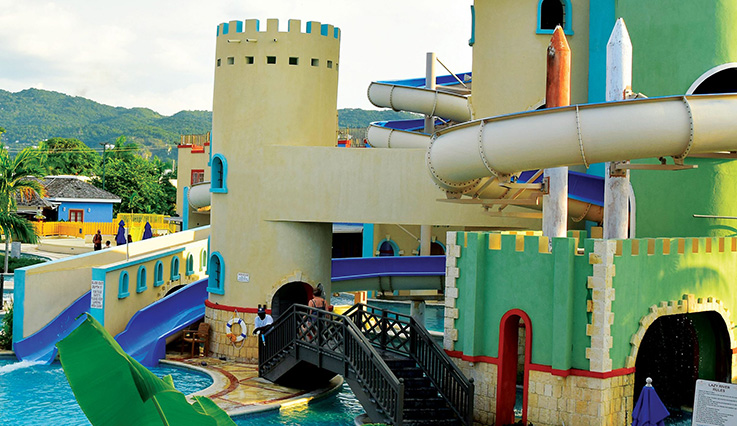 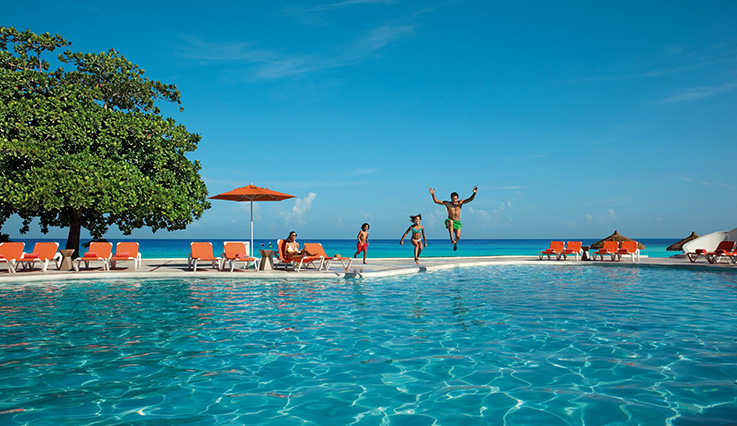 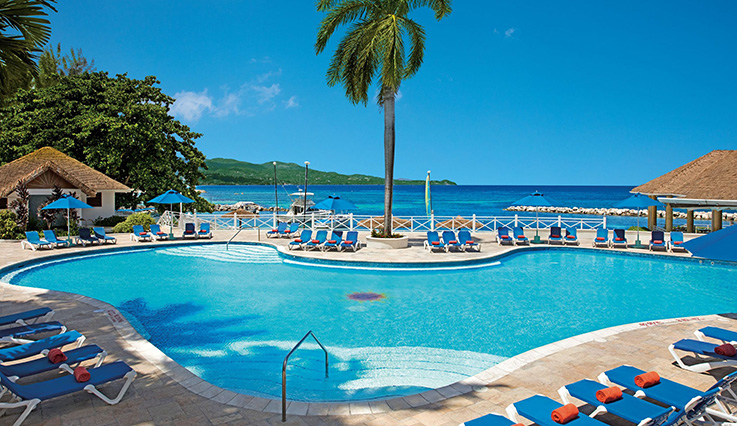 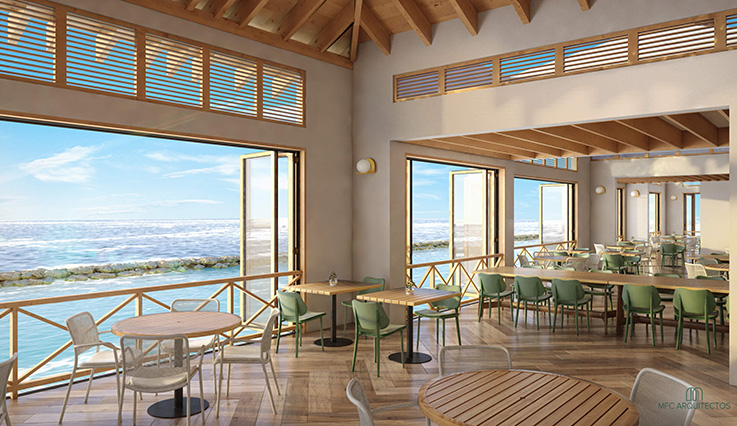 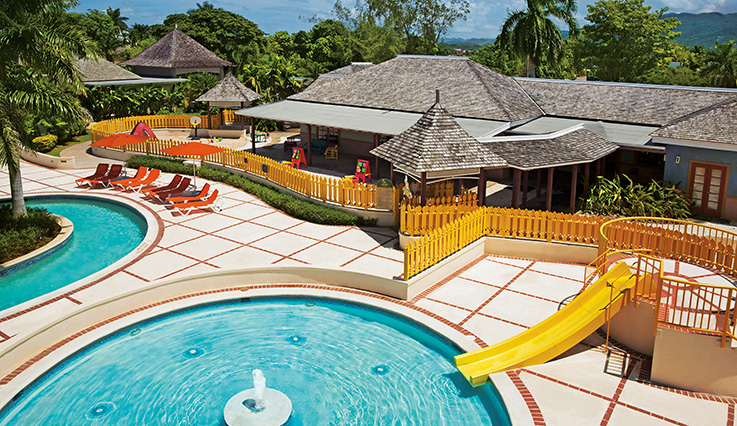 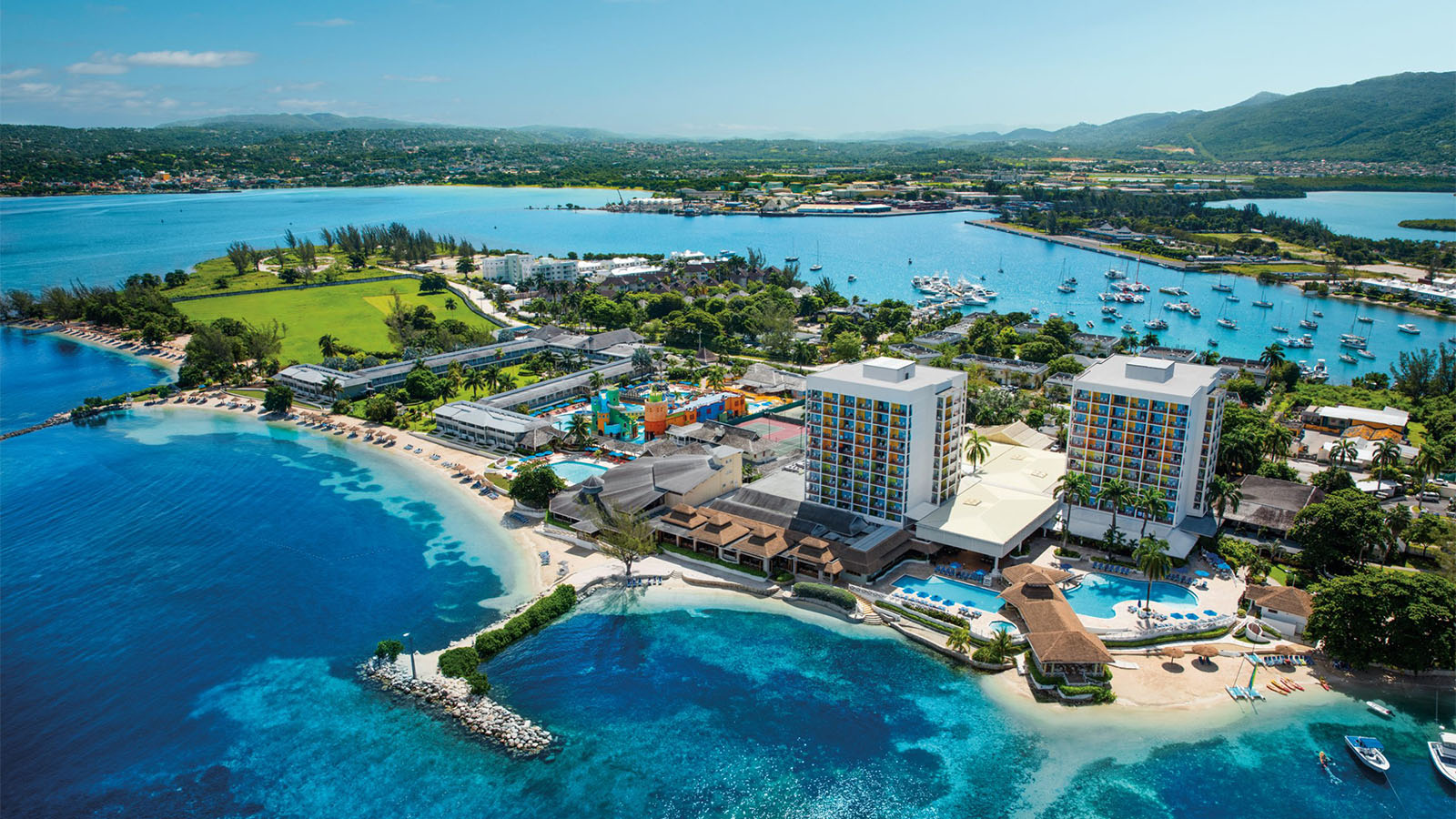 Service was great. Omar at Pool 26 has to be the best waiter/server. He is always looking after us and getting us what ever we needed. Pool area was extremely clean and sanitized. The golf cart drivers were very courteous and helpful no matter how early or late in the day.

Wow just wow we arrived here on may 27 2021 and everything was amazing. 1 The property Now this property is decently sized its not to big and its not tiny. As staying on the cove side you could walk out and be at the beach or the pool depending on what door you go through. There is lots to do here, it looks like it is brand new. I don't have much to say, it could be just a bit bigger thats why I give the property a 9/10 2 Pools and beach There are a total of 4 pools, I believe and all of them meet my expectations. One of them includes a full on waterpark with a total of two waterslides, the thing that impressed me the most was the safety measures there are lifeguards every where and the slides are safe unlike other places that I will not mention. The other 3 pools are a athletics/family pool and another family pool, but the one has a swim up bar. The other pool is a adults only, I would also love to say that there was a additional hot tub. I have nothing to complain about the beach its a little rocky but the water is crystal clear. I rate this a 10/10 3 Cleanliness Around the resort it is pretty clean, although we did have a problem with the bunk beds. we only used the top, the bottom bunk was filthy filled with dust and sand. That was the only problem we had other than that there is no problems with the cleanliness. So for my rate it is a 9/10 I think that you should try just a tiny bit more to clean. 4 The rooms The rooms were actually very nice there was just one wall with a window on the top that made it look dated. The location of the cove rooms is probably the best 1 door leads to the waterpark and the other leads to the beach. Tv worked amazing wifi, But the only thing I would really love to change is the bunk beds. Maybe put more modern ones that fit the room and doesn't look like poles out of a Six Nine music video. So for my rate it is a 8/10 5 The food The food was just amazing. The buffet had lots of different opptions, but the resturaunts, cafe and bars are what really impressed me. I don't even know how many different places to eat there was, but there was many including a Italian, Asian, a caffe that had amaizing ice cream and a buffet. We were on the cove side so we had two additional resturaunts, and there was so many snack bars and drink bars. One thing I really liked was the snack bar near the pool, during the day it was just a snack bar with popcorn, fries, ex but at night it was a seafood resauraunt. For the food I give a 10/10 I wish I could give more. 6 Airline/travel agent We flew with west jet, im not going to get mad because I know they can't control the model of the plane but the entertainment sucked. There was no tvs on the plane. The food wasnt grate either. The bus or as we took van ride was pretty nice it was private so I don't have to complain so I give this a 7/10 Important notes and final review Some important notes are that it is vey close to the airport so you can hear the planes. For my final review I think this is an amazing family resort 10/10 I would definitely recomend.