Located on a private peninsula between two beautiful bays in Dutch St. Maarten, Divi Little Bay Beach Resort is minutes from the Caribbean's best shopping and dining, but feels worlds apart. The resort wraps around a soft, wide arc of white sand washed by the gentle blue waves of St. Maarten's Little Bay. 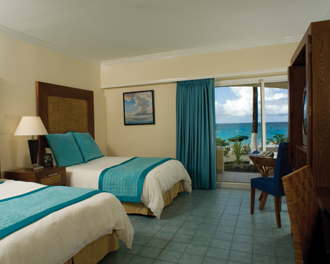 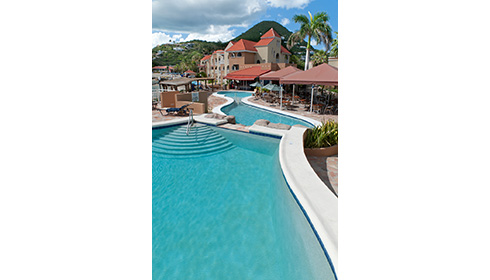 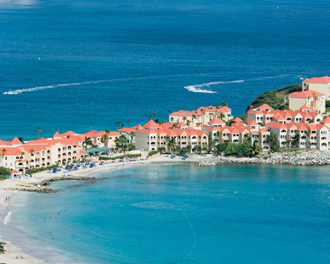 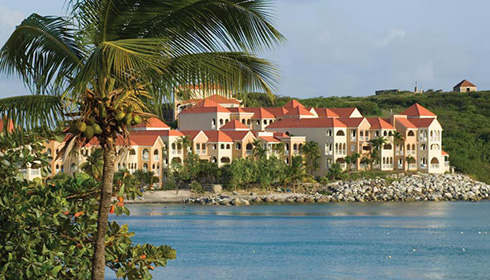 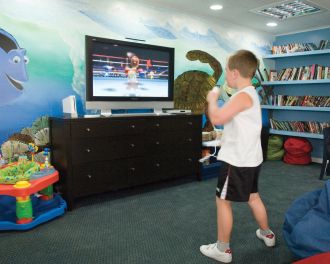 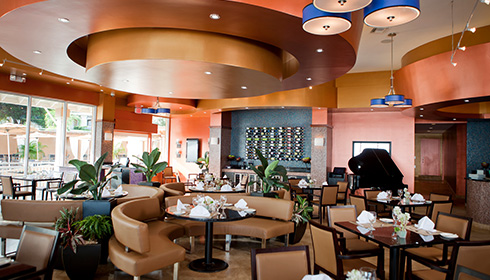 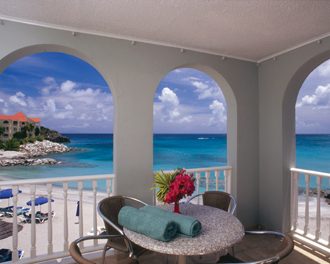 Room with LOTS of ants!!!

I went to DIvi on a girls vacation, a lot of money for bugs! First the positives: The resort outside looks lovely - the beaches are gorgeous and the pools were great, especially the infinity pool. The bartenders and bellman are extremely polite, hospitable, and all around great. Many activities were cancelled due to COVID, but weirdly were still listed on the info screen by the front desk. Tony handled the entertainment. Tony was funny, entertaining, and creative. Now, the negatives: The front desk staff were rude, deceitful, and straight out liars. The food was okay but boring - the menu was basically the same everyday, After checking into the first room we were given, as we were unpacking, we saw bugs. Lots of little ants in the bathroom and in the bedroom (even in the bed!) We immediately called the front desk. Shane at the front desk explained to us that he would be handling it immediately and would call us right back. Because of this we did not leave the room – in fear that we would miss the phone call. After not hearing anything for 30 minutes we called him back. He said he was still working on it and that he would call us right back. Once again, we're sitting in the room waiting 45 minutes. Later, we hear that he's sending housekeeping. Housekeeping arrives and starts spraying randomly (without actually looking at where the bugs are). On top of that, the chemicals he uses make the entire place smell – we were not sure if it would harm us. The man with housekeeping tells us to get a new room and then proceeds to leave without even finishing spraying. At this point we've been waiting for three hours in the bug-filled room. We were missing our first day in a beautiful location that we were unable to go see and enjoy because the front desk repeatedly said they would call right away. We were starving and decided to go to dinner. On our way to dinner, we stopped at the front desk and asked for an update. We are told that there is none yet. Checking in after dinner, there was an update. They have a new room for us, but there was no one from housekeeping at the moment, so it has to wait till the morning. Since we had no choice, we sleep in the bug infested, smelling like chemicals (due to the earlier issue) room for another day only to find that in the morning, the room isn't even ready. It was not until dinner the second day, Thursday 8/12 when we were able to move into a new room. This new room, by the way, still had a ton of bugs in the kitchen. We decided to go to the manager because this is unacceptable. The asst. manager working at the desk was crude, unfriendly and unhelpful. She says that the resort had already compensated us because they gave us a complimentary “upgrade” from the first room to the second. . When we told them that we did not ask for the upgrade, we just asked for a clean, bu-free room. To which the asst. manager responded (while LAUGHING with her colleague) “you are welcome to move back to your old room!” We were floored and said "no" unless they handled the bug problem absolutely not. After leaving word that day to speak with the manager, Tina called me on the room phone the next evening Friday, 8/13. After we explained the entire situation, including how we were spoken to at the front desk, she said she would get back to me within 24 hours. 36 hours later, there was still no call so wet to meet her in person. While explaining the situation (she ate her lunch while we met), Nothing came from this meeting; no action, no apology, no compensation, nothing. We ask to speak to the resort’s general manager and was told that they are unsure of her schedule. When we prepare to check out of the resort, Monday 8/16, we ask to speak to the general manager and Anne-Marie Brooks came to speak with us. She said that the best the hotel could do was give us a $100 credit! That was insulting to us. We save our money to be able to afford an expensive, all-inclusive vacation, and this one did not meet the mark. She proceeded to tell us that was all she could do and she would reach out to corporate and email me the next day. On Tuesday, 8/17 Anne-Marie did send me an email stating she had not heard from corporate yet, and would get back to me tomorrow. That was the last I heard from her. On 8/24 I sent her an email. Still no response. The next week, I received my credit card (the one the take the first day, not the one that paid for the trip or who we charged the COVID-testing fees on) bill and there was a $300 charge. – that was NEVER shown on the final bill from the resort! The front desk was nothing but unpleasant and off-putting. I have sent a letter to Divi corporate explaining all of this with a video of the bugs and a copy of the $300 bill. I held off writing a review, hoping Divi would resolve this matter; but as it is now a month after our return with still no response from Divi - here it is.

Very nice resort with nice water views in all villas. Size of the room was good and nice size balcony. Parking is in a main lot and you'll need to walk to your villa (x check in where they have bellhop to bring everything to your villa). Rooms were clean and updated (w/ full refrigerator, stove, microwave, closet to hang things and full 10' x 4' balcony). There's a washer and dryer in a building nearby in case it's needed. On site restaurants w/ All inclusive option (told it's $110 day p/p). They have 3 pools on site (1 is infinity pool at the top of the hill). Getting in / out of the resort is tough though since you can't make right into it or left out (illegal 300 degree hairpin turn). All staff was very nice and some small food stores on site. I'd definitely return here again.