The Kawama Resort is located on the wonderful beach of Varadero. This is a beautiful property that was first established as a Family Club. The hotel boasts excellent lasting images of quality and services recognized by Canadians. Having provided these standards through history this resort has a large amount of repeat visitors each year.

Age range: 3 to 12
The age range below will determine the quantity of children during booking.
Check-in time: 4 p.m. 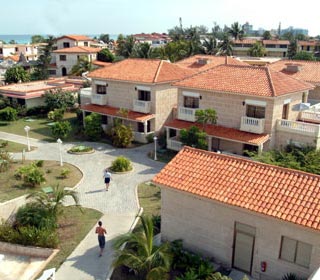 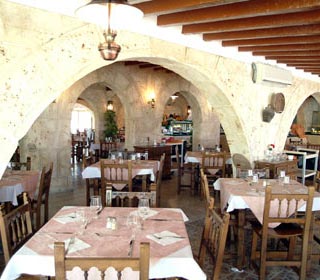 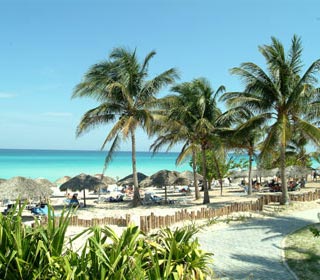 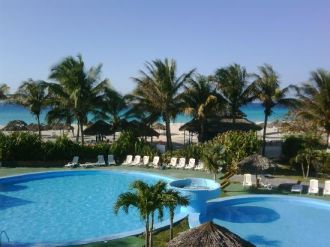 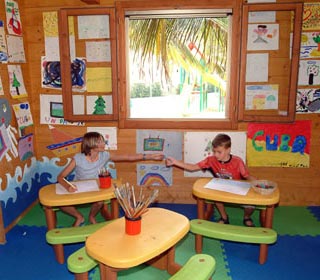 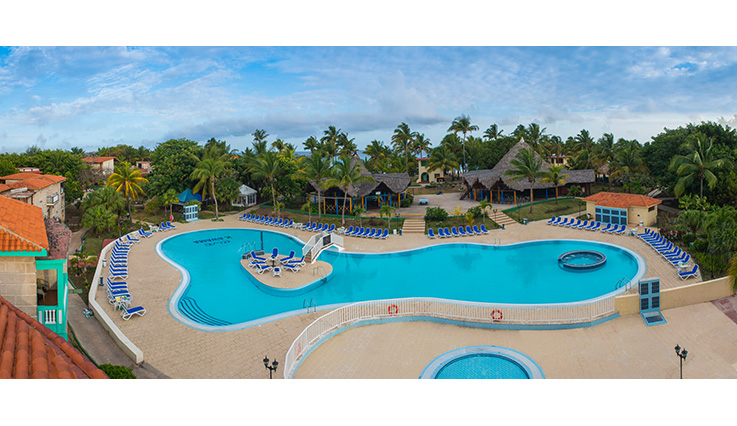 I have been to this hotel before, so I was comfortable returning with my 11 year old daughter. The whole hotel has gone to hell. Room: Smelly and musty. The shower curtain was disgusting and the toilet didn't flush. I had to fill the back of the toilet with the shower head in order to use it. There was a leak from the room above, that the hotel refused to address. The safe didn't work, I was promised every single day for it to he fixed and never was which meant I had to carry cash and passports everywhere with me. Food: There was 0 dips for food. No margarine or butter, no ketchup, no mustard, no mayo, nothing. They hover over you while you use salt and then take it away. Cuba isn't known for good food, but it was worse. Drinks: I literally had to fight with them to get water. You're supposed to be able to buy it at the pool bar, but they refused to sell it to me. They would only give pop or booze. They even tried to give my 11 year old rum! Staff: Some were great! Some were downright disrespectful and inappropriate. They tried to force me to leave my bag (with all my cash and passports) at the entrance of the buffet, and when I told them no, they kissed their lips at me and shook their head like I was the bad one. One even asked me to bring him back to Cuba We met an amazing mom and son and made friends but all in all, this was a terrible week in Cuba. I will splurge for a better hotel next time.

First time at Kawama and was NOT disappointed. They are doing their best with what little they are supplied. No fish but the buffet they never ran out of Mango. Staff was first class. Everyone. The room was spotless thanks to Heidi. Armando our lifeguard was my reliable source of coconut and conversation. I have travelled extensively to Cuba. Vacationing from 5 star posh resorts to 0 star hostels. Kawama stands unique. Thanks Leida. By the way…. Cuban citizens get one holiday a year IF they’re lucky. You may see a Cuban tourists super motivated at the buffet but it’s because they haven’t seen ice cream since 2000. Be kind and check your privilege at the airport.