In Fort Myers, you can find all the perks of a perfect beach getaway, without breaking the bank. Float on a raft in the warm gulf waters and explore the islands on a bike. Then shop the art galleries, feast on an endless array of local seafood or parasail across the sky for a bird’s-eye view of the southwest Florida coast.

The Fort Myers-Naples area of Florida is a favourite sun-soaked retreat – not only for travellers seeking warm rays, but also for Floridians seeking a relaxed vibe.

Fort Myers is a welcoming, laid-back spot for travellers, with more than 80 km of white sandy beaches and an average gulf temperature of 25 C. Take in Fort Myers' 20 state parks and stay in accommodations ranging from cozy cottages and world-class resorts to family-friendly hotels.

In this southwest corner of the Sunshine State, discover a tropical paradise that attracts families, honeymooners, spring-breakers and snowbirds. Lee and Collier counties are filled with treasures, whether your heart's desire is to lay back in a hammock and watch the sunset over the Gulf of Mexico on Sanibel Island or fill your days with activities. In downtown Fort Myers, tour Thomas Edison’s winter estate on the banks of the Caloosahatchee River.

You might prefer to play a round of golf at The Ritz-Carlton Golf Resort in Naples, or just to sip a margarita while watching street performers entertain in Times Square at Fort Myers Beach. If you want to do all of the above and then some, you’ve picked the right place.

Southwest Florida is jam-packed with choices, and it brims with friendly folks who can’t wait to show off all there is to visitors.

Fort Myers is a fantastic destination for:

White sand stretches from the foot of the hotel to the crystal waters of the Gulf of Mexico.

White sand stretches from the foot of the hotel to the crystal waters of the Gulf of Mexico. 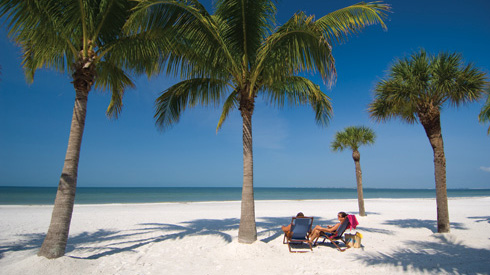 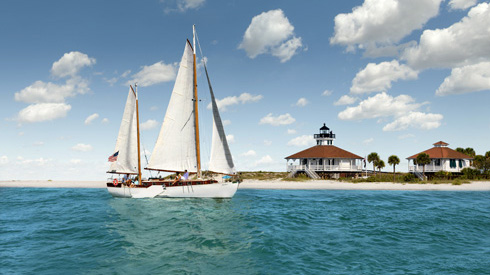 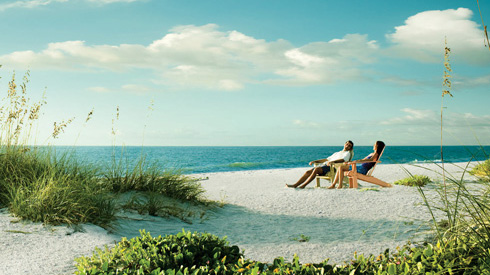 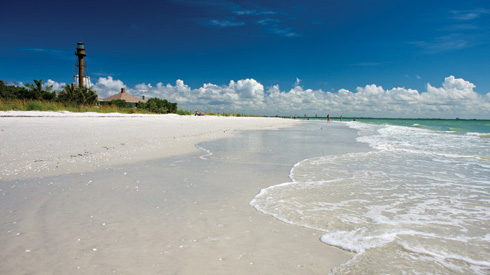 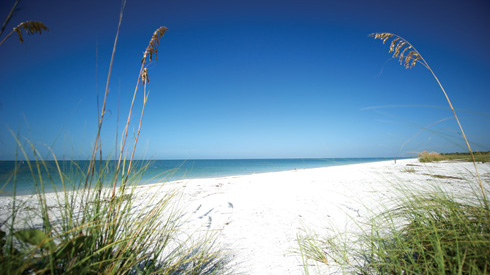 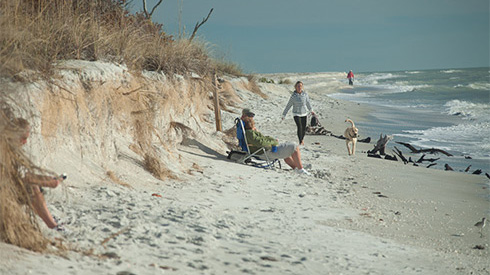 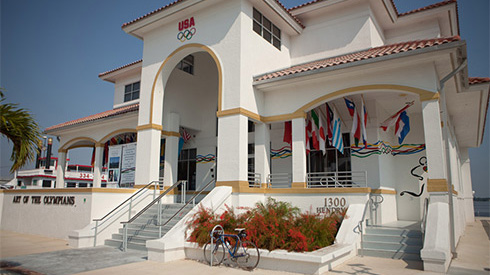 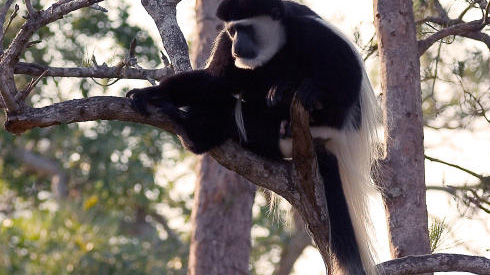 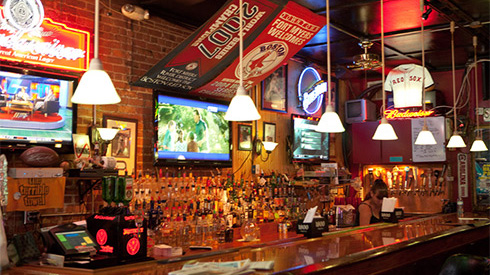 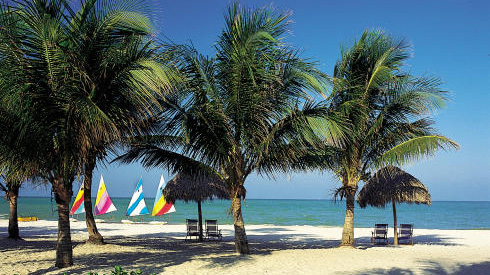 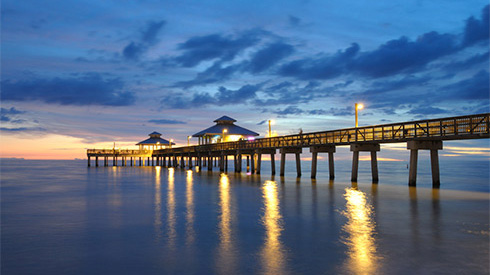 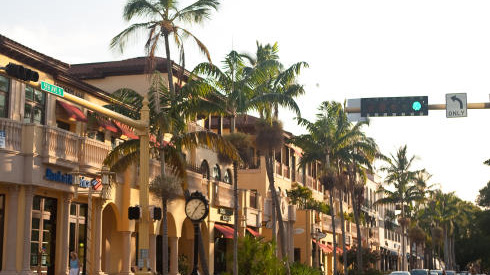 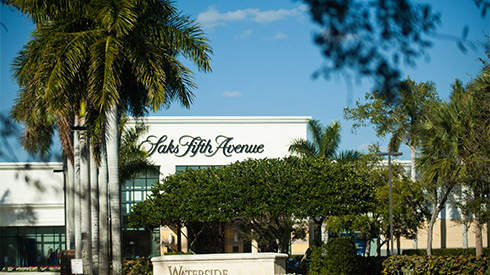 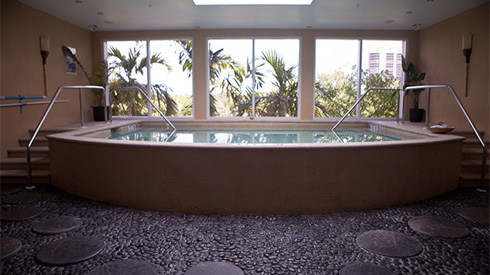 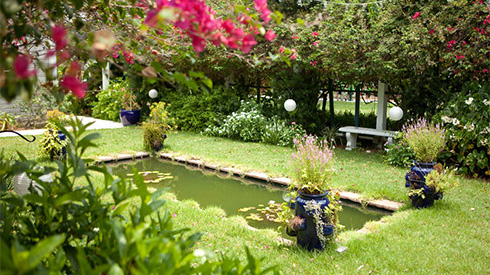 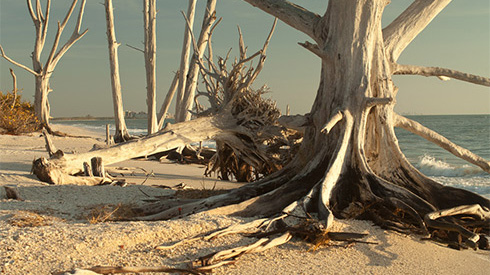 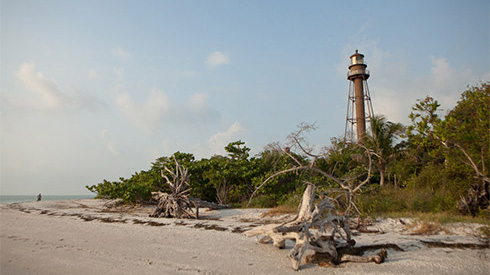 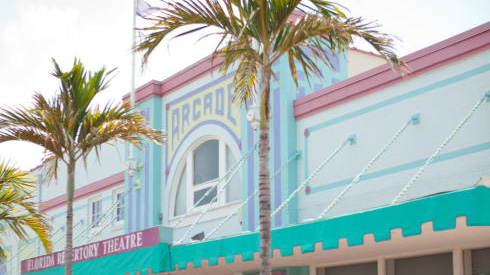 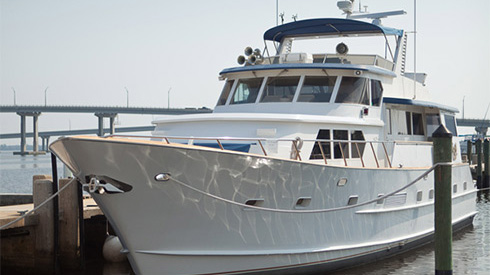 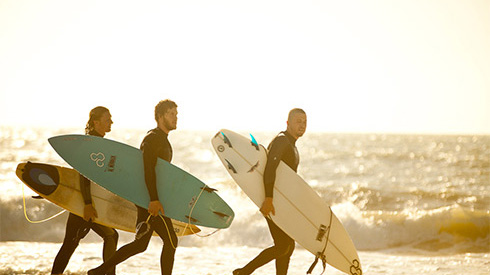 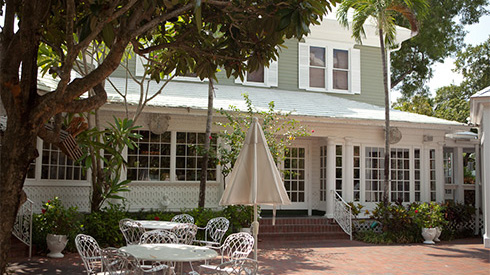 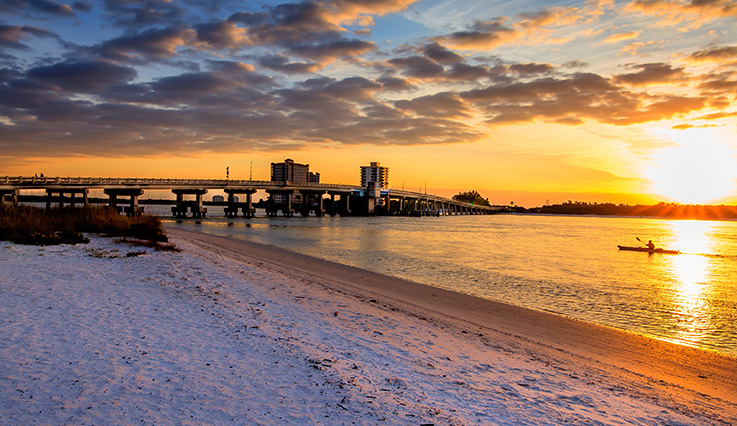 Insider tips for making the most of your trip to Fort Myers.

Going Beyond the Beach

We're talking the freshest seafood, funkiest art galleries, bike trails, and...well, see it all for yourself.

I Am the Sea

From the cultural excitement of downtown Fort Myers to the quiet of Sanibel's beaches all within a short drive along the sea.