Nestled within one of Canada's richest agricultural districts, you'll find London, Ontario. Known as the Forest City, London's neighbourhoods are lined with hundreds of trees and its dense forests are full of colour. The city's quaint, tree-filled parks and ambling pathways also make for enjoyable walks and relaxing picnic spaces on warm summer days. But this Southwestern Ontario gem has even more beauty to be found within.

Those who enjoy the arts will find all types of activities in London, whether attending a performance at the Grand Theatre, one of Canada's premier theatre companies, or viewing the exquisite collections at the Museum London art gallery. London is also home to many festivals throughout the year, including Sunfest, the London Fringe Theatre Festival, Rock the Park music festival and the Home County Folk Festival.

Canada's tenth largest city, London is undoubtedly a university town. It's home to the University of Western Ontario and Fanshawe College, which attract a large student population from across Canada and the world. In fact, students make up approximately one-third of North London's population when school is in session!

Richmond Row, the city's main drag, is a popular area among students and professionals of all ages. It's filled with restaurants and vibrant nightspots and is easily accessible by public transit. Head out for a night on the town and visit one of the city's well-known hangouts: The Ceeps. Located next to the CP Rail line (and hence its name), the Ceeps was originally built in 1890 as a hotel and tavern. Today, the bar remains a favourite among London's student population – a place where you'll always find the music playing and the drinks flowing well into the night.

While in town, you'll likely notice the strong British influence here. Street names like Oxford, Cheapside and Piccaddily; the Thames River that runs through the city; and other popular spaces are all named after the city's British namesake (London, England). You'll even find a Covent Garden Market in London, Ontario – an indoor downtown market (with outdoor farmers market) where shoppers can purchase fresh produce, cheese, meats, baked goods and artisan crafts.

Best of all, in London you'll get all the comforts of a metropolitan area as well as a friendly, small-town vibe that will instantly make you feel right at home.

London is a fantastic destination for: 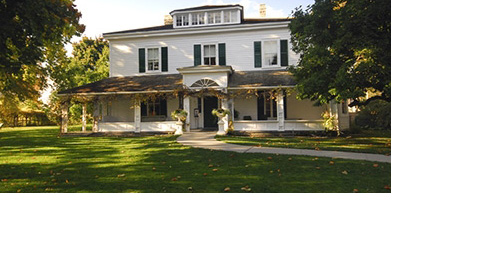 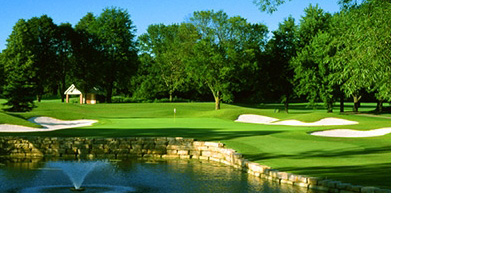 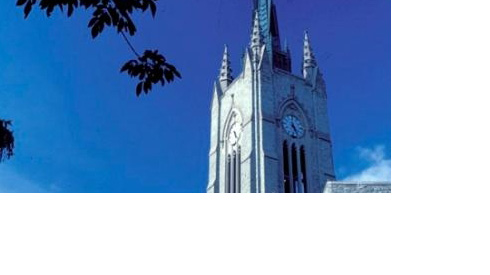 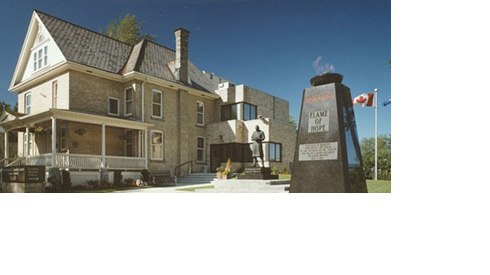 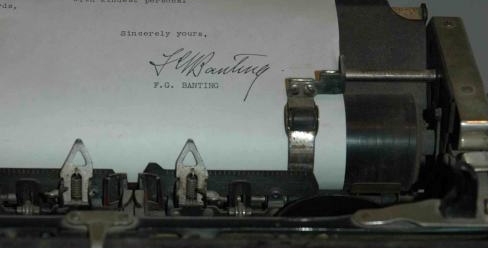 Insider tips for the best places to eat, things to do and where to stay in London, Ontario.