Mazatlan is a favourite destination for Canadian snowbirds. Blessed with a shoreline sprinkled with beckoning islands, a lovely seaside promenade, miles of golden beaches and blue lagoons, it lives up to its moniker: "Pearl of the Pacific."

The surrounding fertile countryside of the state of Sinaloa produces tomatoes, mangos, melons, cantaloupes and more, destined for the U.S. and Canada. It's also why you’ll see a tomato on Sinaloa's licence plates.

Trophy fishing for marlin, sailfish and swordfish originally lured anglers and celebrities back in the 1940s and 1950s. John Wayne, Ernest Hemingway and Walt Disney were among the Hollywood set that reeled in a few whoppers. Today, Mazatlan is still an angler's Mecca, where a record 448-kilogram marlin and 92-kilogram sailfish have been pulled from what's been called the world's great natural fish trap.

In the newer Golden Zone (Zona Dorada) of Mazatlan, you'll find excellent modern amenities. Developed in the 1960s, most of the major hotels, shops, bars and restaurants scattered along the idyllic beaches are found here. New Mazatlan (Nuevo Mazatlan), north of the Golden Zone, is the newest area of development, where restaurants, hotels and posh condominium towers are opening around the Marina.

Meanwhile, in Old Mazatlan (Centro Historico), life carries on in pre-tourist style in the churches, markets and shady plazas throughout the traditional neighbourhoods.

The city's original main square, the Plazuela Machado, has been transformed into a vibrant district of restaurants, cafes, serenading musicians, buskers and dance performances. At the centre of it all is the lovingly restored Teatro Angela Peralta, a jewel box of an opera house.

The official word for the locals is Mazatlecos, and they are some of the warmest people you'll meet. Head to Mazatlan and experience first hand why the Mazatlecos are so proud to call it home.

Mazatlan is a fantastic destination for: 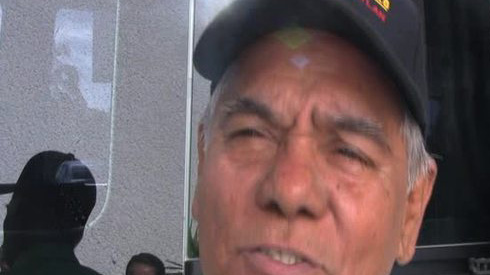 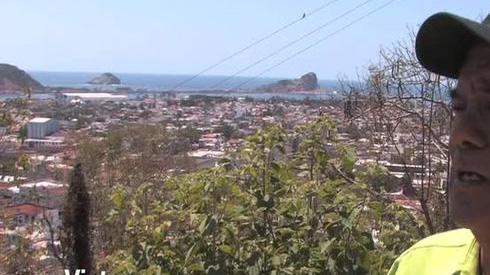 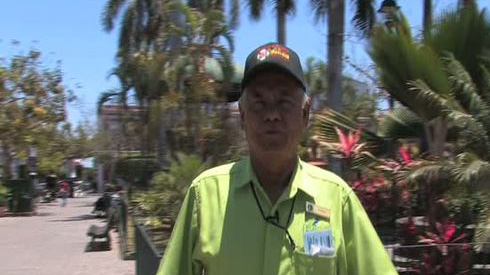 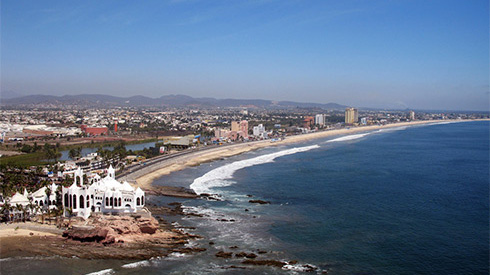 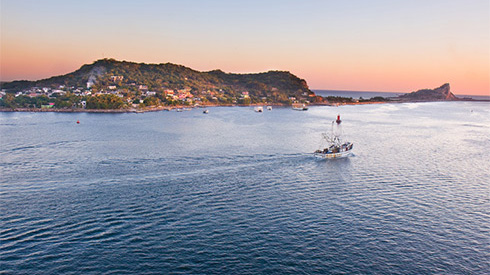 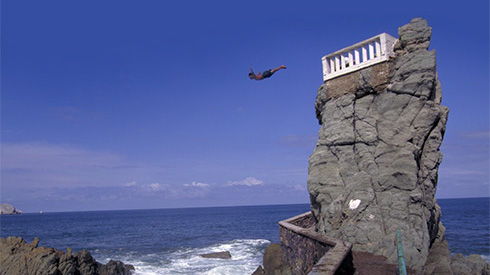 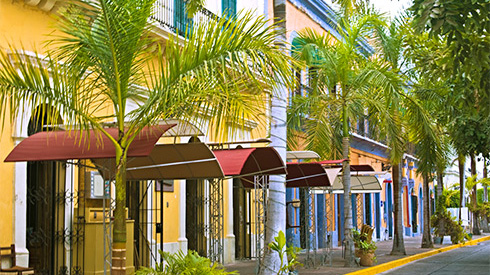 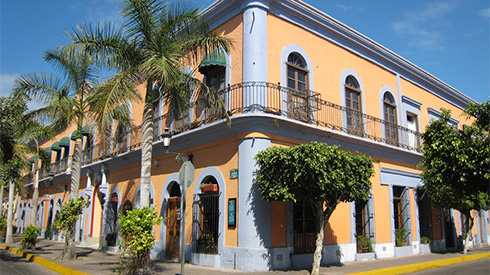 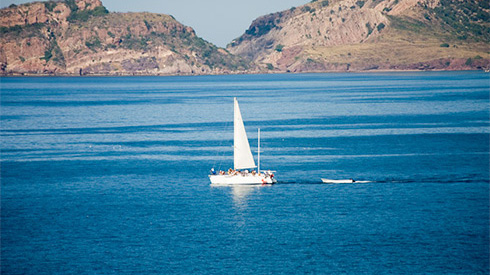 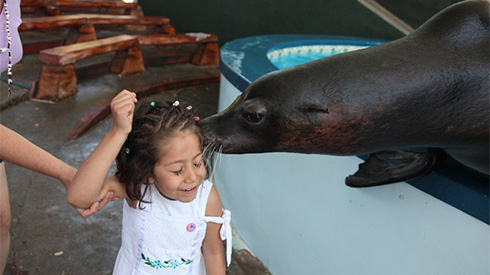 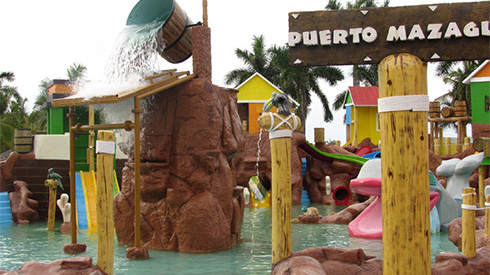 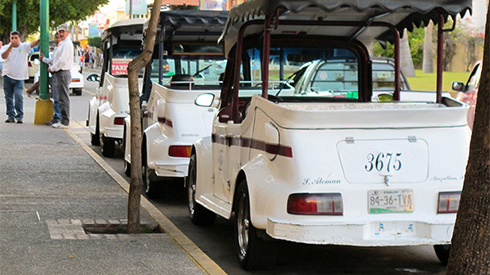 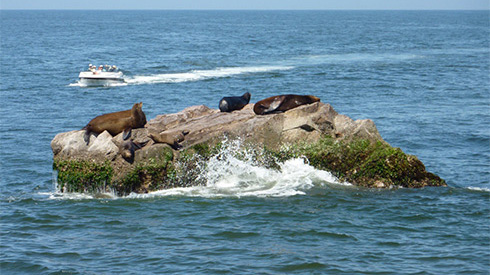 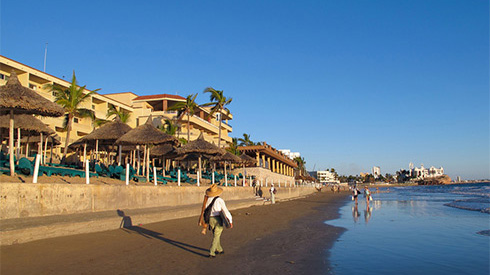 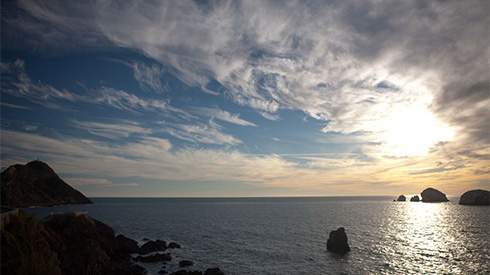 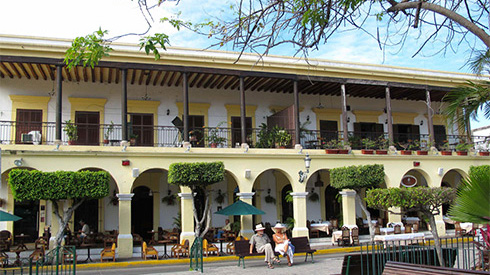 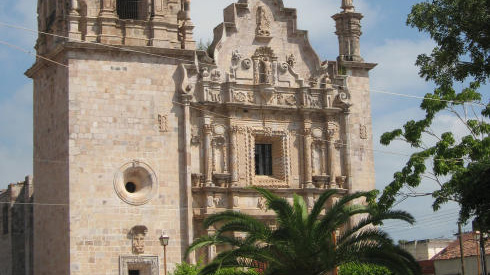 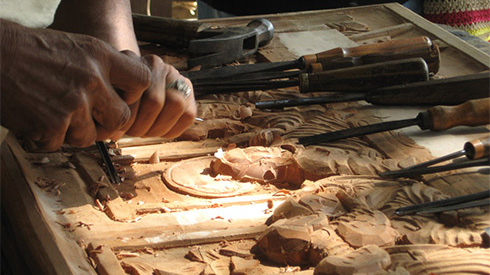 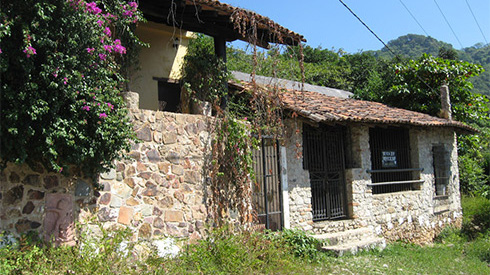 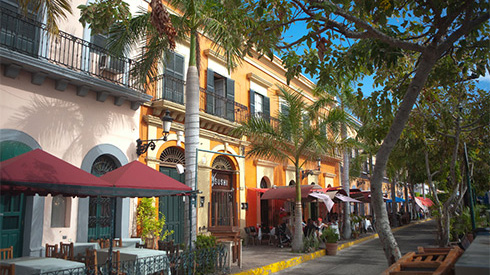 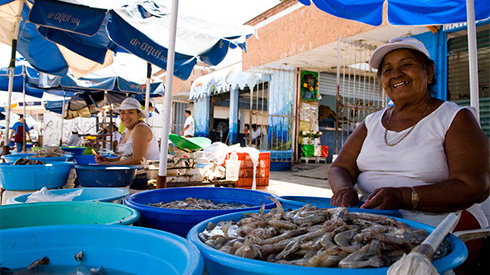 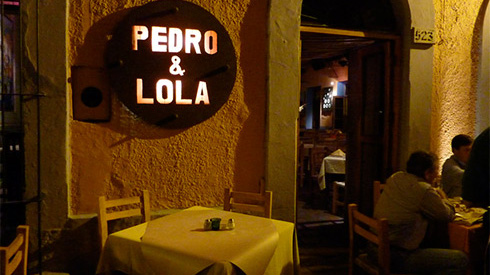 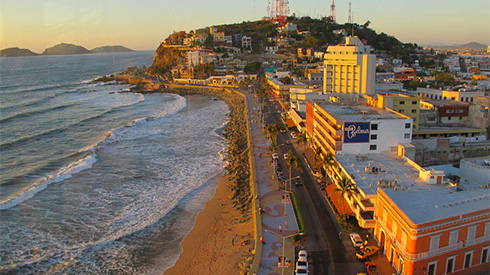 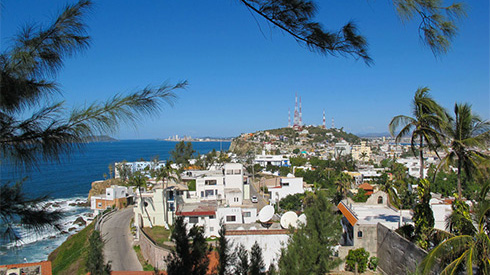 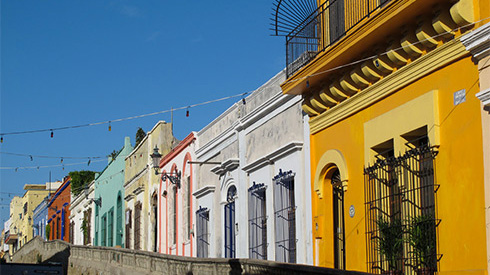 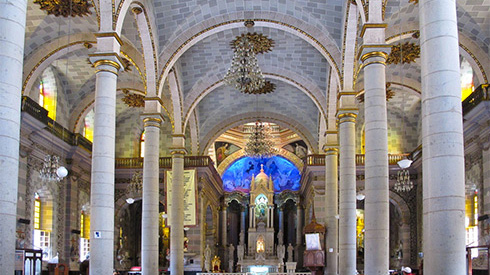 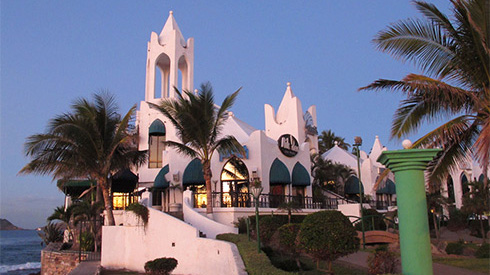 Stroll along cobblestone streets in Mazatlan and immerse yourself in authentic Mexico. 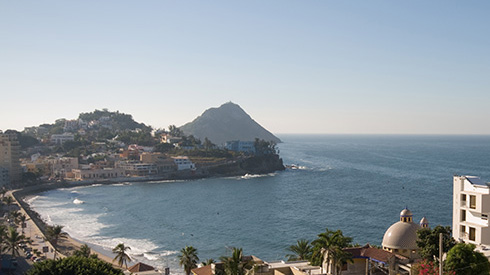 Insider tips for the best beaches, activities, excursions and food in and around Manzanillo.