On the south bank of the Ottawa River, nestled between the Rideau Canal and the mouth of the Rideau River is the oldest region of Ottawa, known as Lower Town or Bytown. It's here that the celebrated Byward Market is located. Filled with unique shops, galleries, cafes, restaurants and nighttime hot spots, the market remains largely unchanged from when it was first built in 1826.

Across the canal lies Centretown, the city's financial and commercial hub. Today, this region is simply referred to as downtown. Here, you'll find Parliament Hill and the many government buildings and landmarks visited by tourists from around the world. From the hill, you'll see the Peace Tower (whose bell still tolls every quarter hour) and to the east, opposite the canal, you'll see the stunning Chateau Laurier ̵ one of Canada's original grand railway hotels.

In the winter when the Rideau Canal freezes, join locals and don your skates while taking in the sights of the 7.8-kilometre meandering path of ice. You'll see Christmas lights and exciting winter festivals like Winterlude, as well as kiosks selling Beaver Tails ̵ a delicious fried-dough pastry hand stretched to resemble the tail of a beaver. In the spring, summer and fall, the pathways running alongside the canal offer another great way to see the city.

Ottawa also has a vibrant nightlife scene with numerous places to catch local theatre performances (check out the National Arts Centre or Ottawa Little Theatre) or dance the night away to live music.

Ottawa is a fantastic destination for:

Stay with us at The Westin Ottawa in the heart of downtown...

Stay with us at The Westin Ottawa in the heart of downtown... 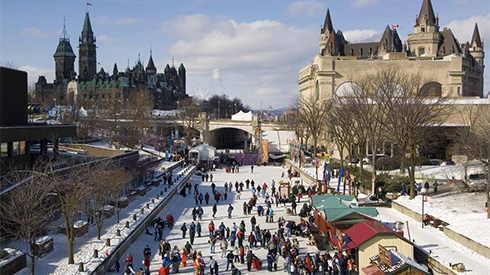 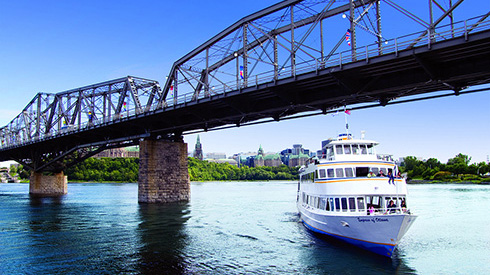 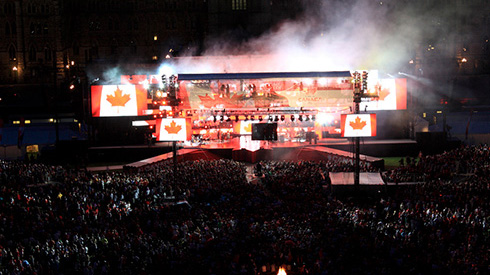 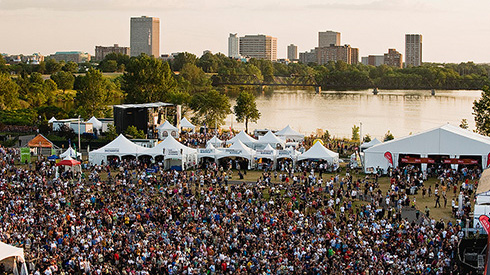 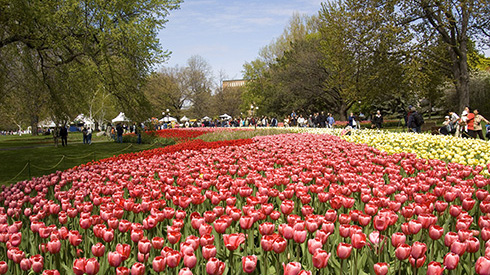 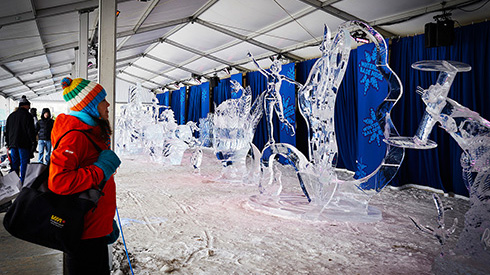 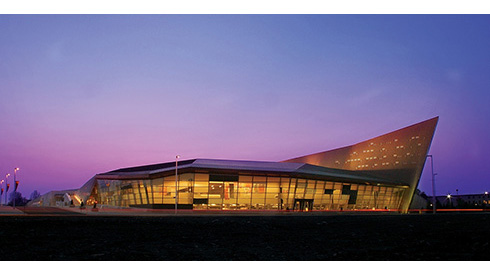 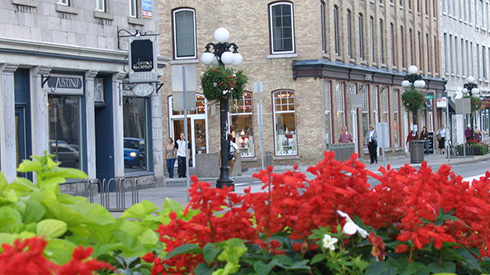 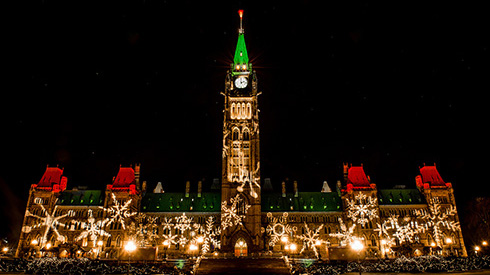 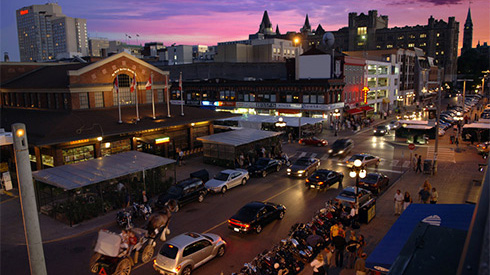 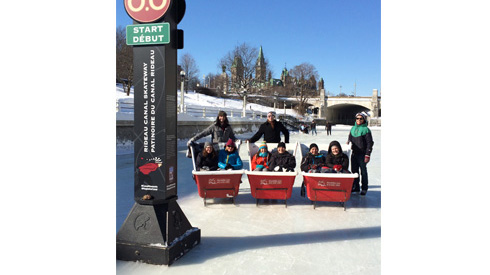 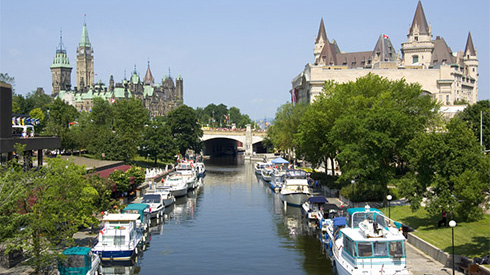 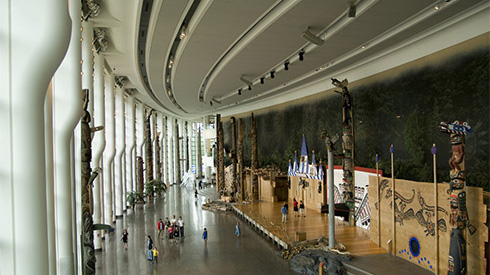 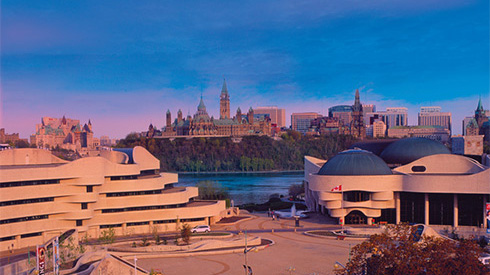 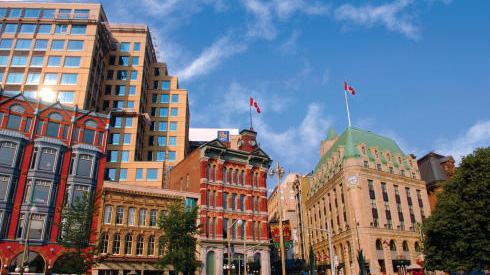 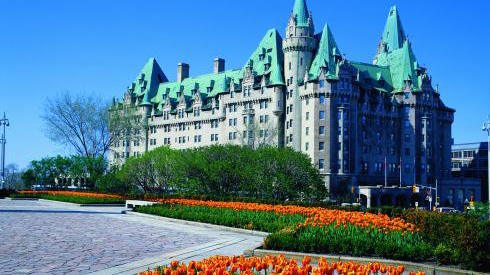 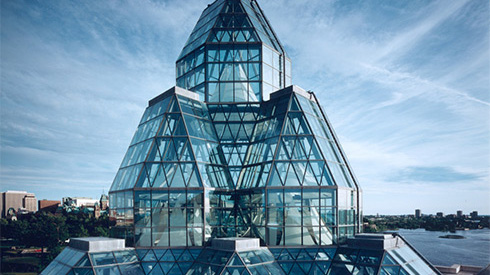 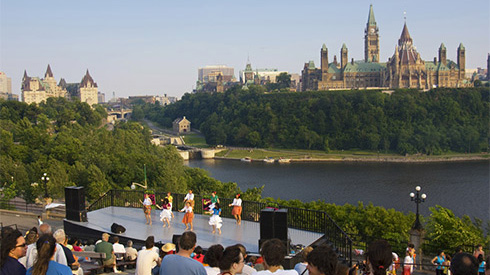 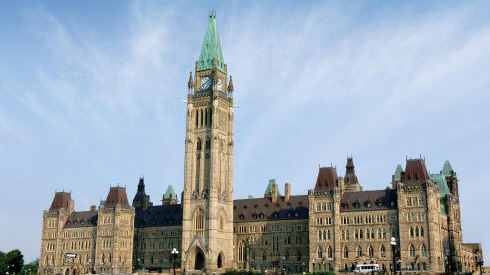 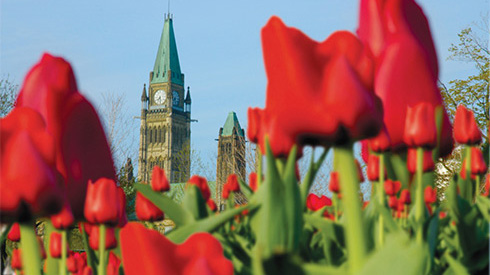 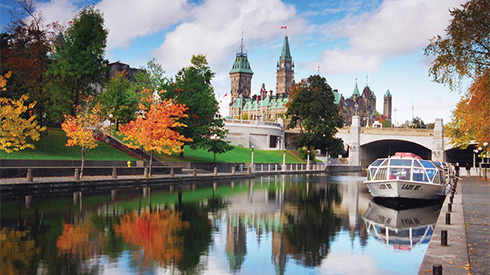 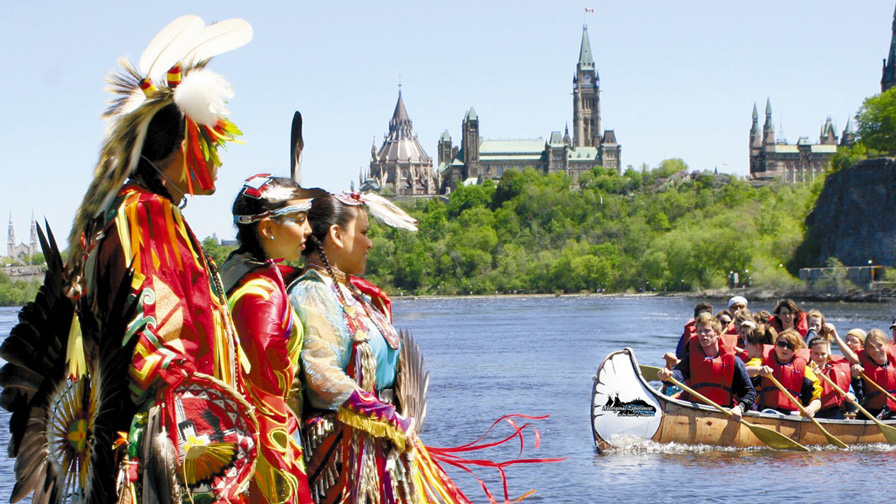 Located on sacred land between Ottawa, Ontario, and Gatineau, Quebec, at an ancient trading stop on the Ottawa, visitors will enjoy a taste of many First Nations cultures from across Canada.