This glittering metropolis in south Florida is a cultural melting pot, with a distinctly Latin American flavour and a whole lot of flair.

The tropical climate, breathtaking beaches and the abundance of activities draw visitors from around the world, many of whom have come to call Miami home. Hospitality, dining, arts, culture, sports and recreation – Miami’s a world leader in all these areas. Discovering why is part of the fun of travelling here.

Miami is also known as the Magic City. It earned the name early in its history due to its rapid growth, which seemed to happen overnight, as if by magic. This tradition continues today. Miami is a city where expansion never stops. The city’s skyline has given rise to a record number of skyscrapers in just over a decade. The highway system is continually being improved. And Miami Beach continues to be an innovator in hospitality and tourism.

Famous for its sun, sand and surf on the Atlantic Ocean, Miami also has hundreds of top restaurants, serving virtually any type of food. In between beach days, you can sample the cuisine while also discovering the museums, parks and recreational activities available both outdoors and indoors.

Whether you visit for pleasure or for work – or both – you will not run out of things to see and do. In fact, it’s almost guaranteed you’ll need to return several times, just to see all the major sights. And that would be just scratching the surface. It’s a Magic City, after all.

Miami is a fantastic destination for: 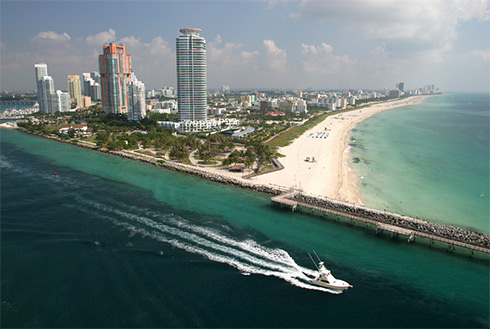 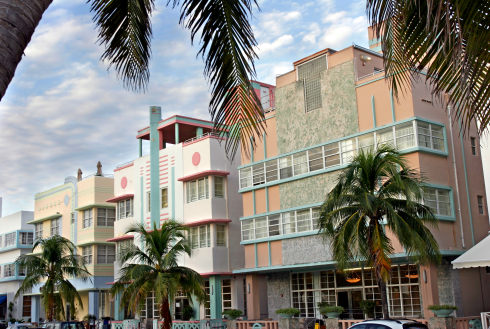 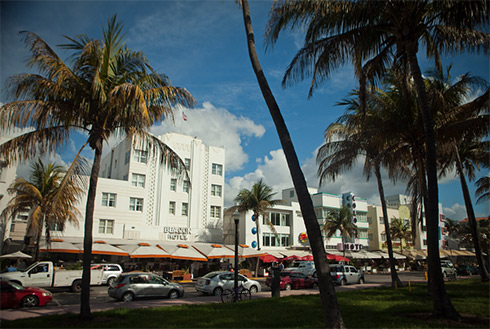 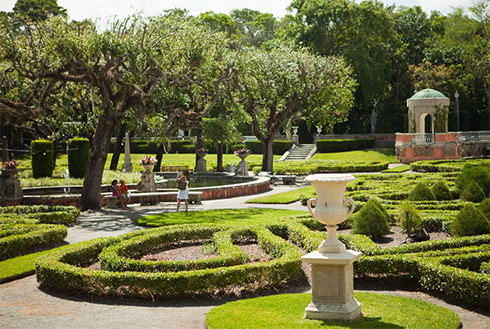 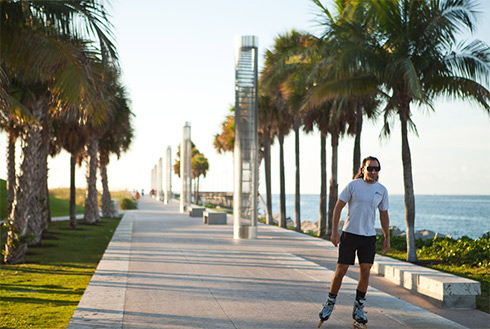 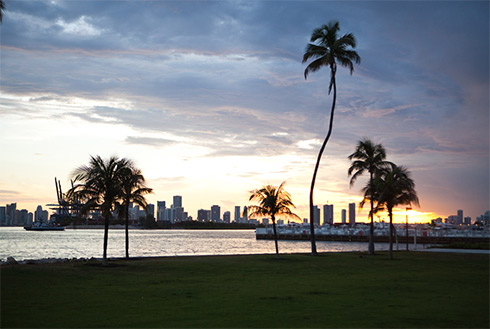 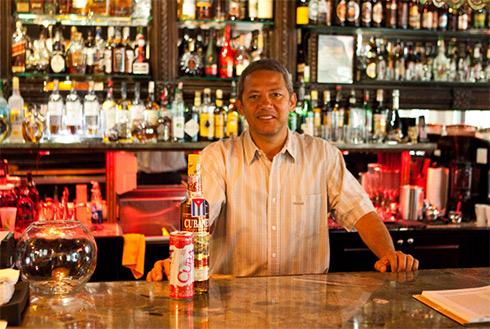 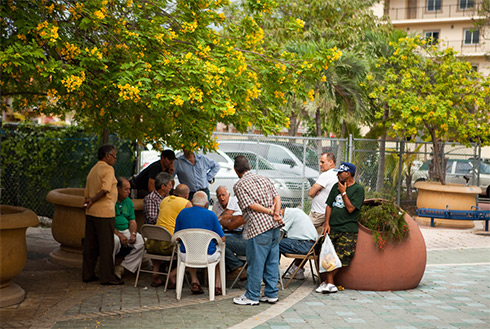 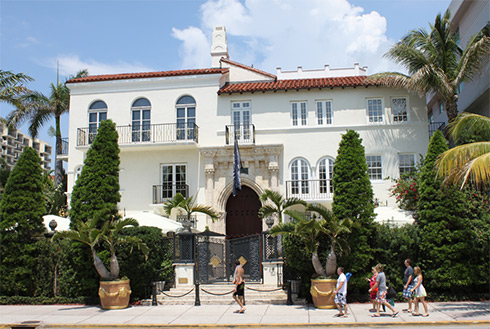 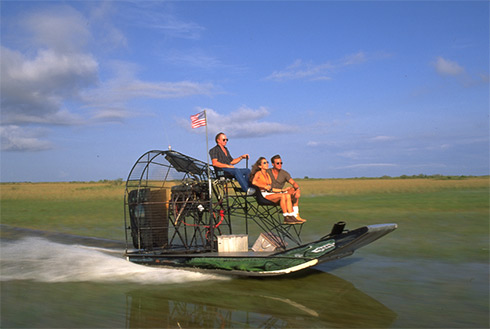 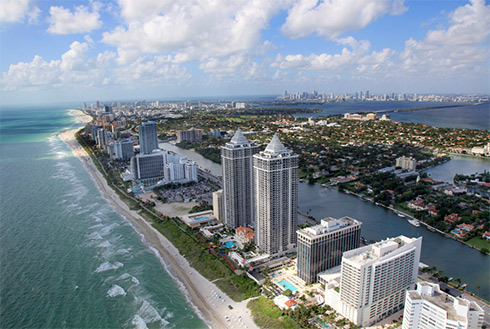 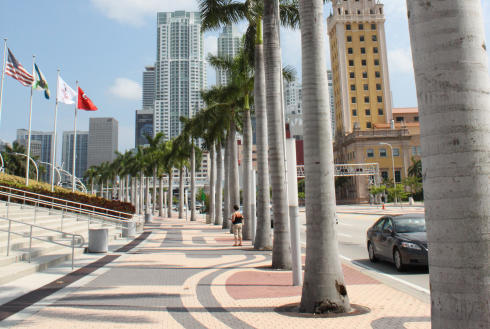 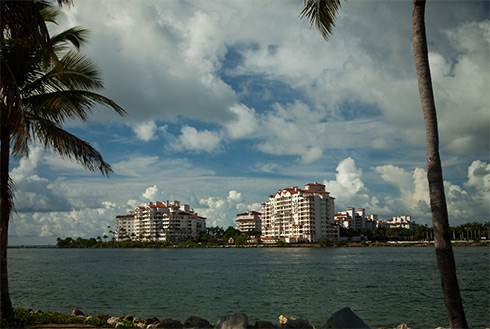 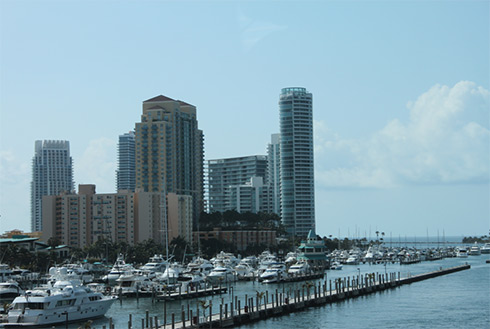 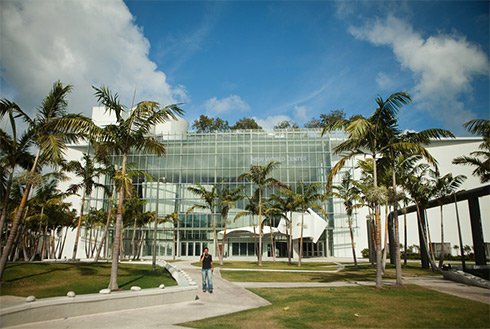 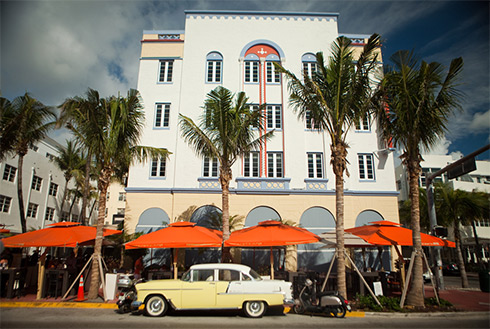 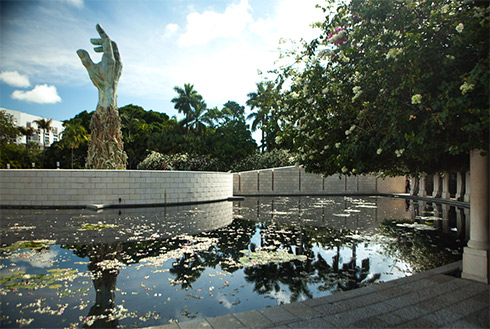 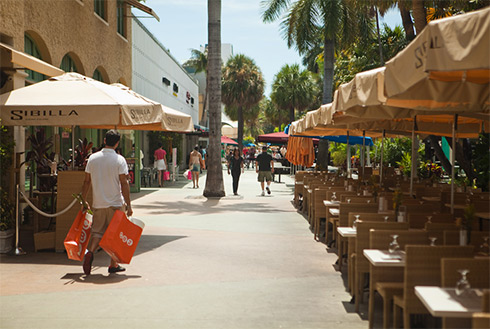 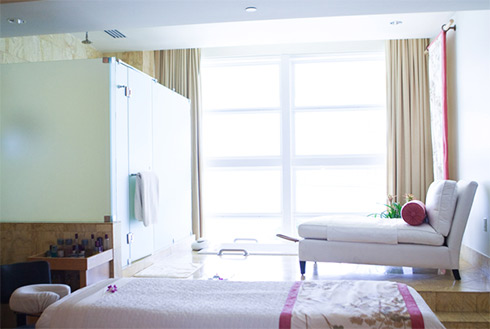 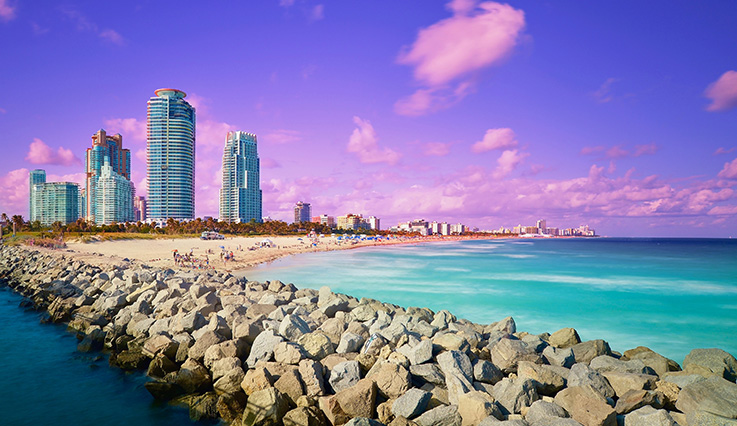 Insider tips for the best places to eat, things to do and where to stay in Miami, Florida. 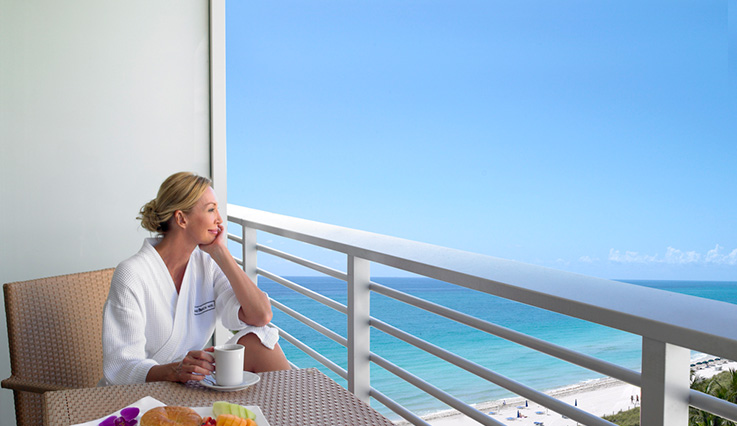