Commonly referred to as the Big Island, the Island of Hawaii is the largest of all the Hawaiian Islands – and there are a wide variety of ways to experience it. Hawaii has 10 climate zones, ranging from volcanic desert to snow-capped mountain and rain forest. But no matter where you are on the island, you’ll be captivated by its warm hospitality, gorgeous beaches, great accommodations and breathtaking attractions.

As you land, you'll see endless fields of black lava rock, providing an unusually beautiful welcome mat. Large areas of the coast and interior are covered in thick green vegetation. The black-sand beaches are calm and comfortable, and the ocean is a sparkling blue. Travellers looking for traditional island fun are well taken care of here. But if you're the kind of person who wants a little dash of adventure alongside luxury, the Big Island is also the perfect spot for you.

The Big Island has some of the calmest beaches in the state, making it better for wading toddlers than hardcore surfers. But don’t let that keep you out of the water. The snorkelling and scuba diving here are fantastic and the deep-sea fishing is world class.

If you head inland, you'll find that cattle ranches are plentiful here. You can even enjoy a fresh-picked pineapple for breakfast and local, grass-fed beef for lunch.

And while the island has its share of luxury mega-resorts, it is equally suited to the traveller who has a pair of hiking boots and knows how to use them. The mountainous terrain makes for ideal hiking and if you drive mountain-to-beach, it’s possible to go from parka country to bikini weather in less than two hours. Some might say the Big Island is the best of both worlds.

Kona is a fantastic destination for:

Aston Kona by the Sea is an intimate, relaxed condominium resort featuring the simplicity and comfort of a "home away from home."

Nestled on the grounds where Hawaii's most famous king once ruled...

Invigorate the mind, body and spirit on this 32 oceanfront acre luxury resort.

Kona, Island of Hawaii
Aston Kona by the Sea Condo

Aston Kona by the Sea is an intimate, relaxed condominium resort featuring the simplicity and comfort of a "home away from home."

Nestled on the grounds where Hawaii's most famous king once ruled...

Invigorate the mind, body and spirit on this 32 oceanfront acre luxury resort. 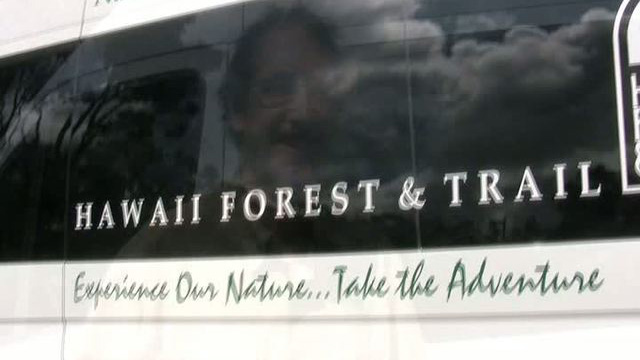 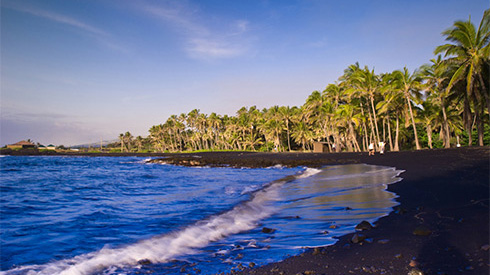 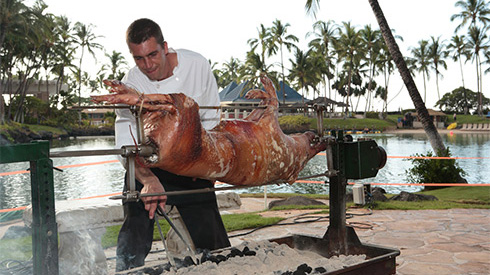 Courtesy of Mealani’s Taste of the Hawaiian Range 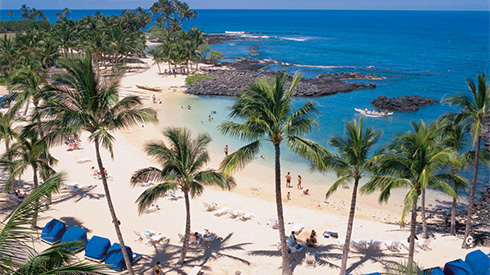 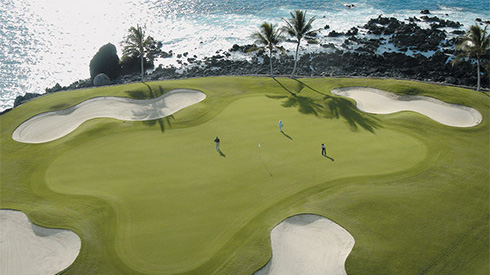 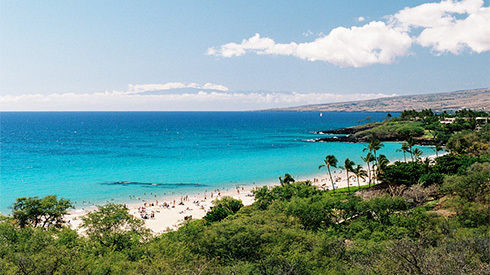 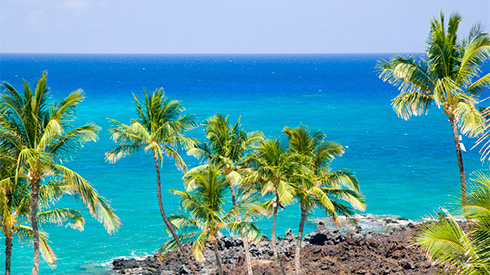 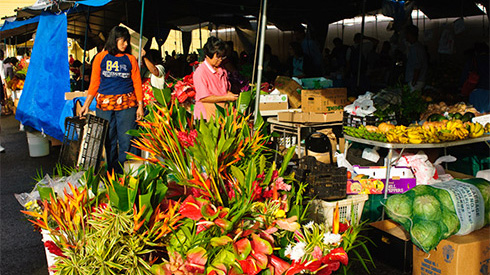 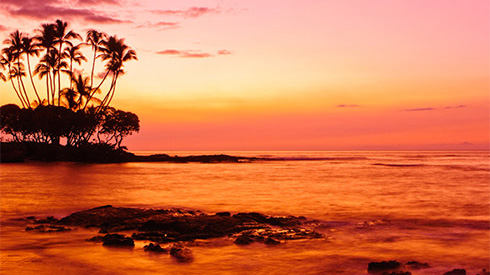 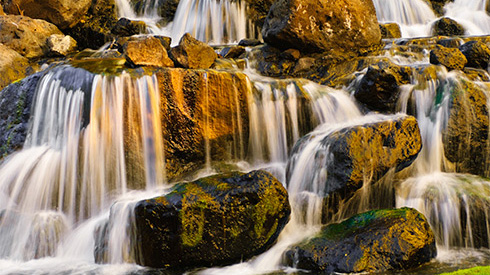 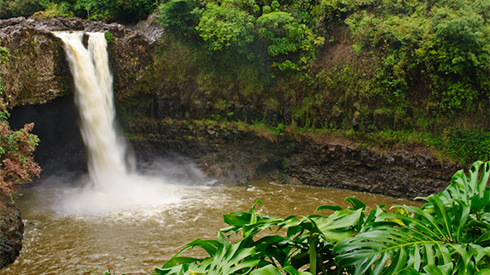 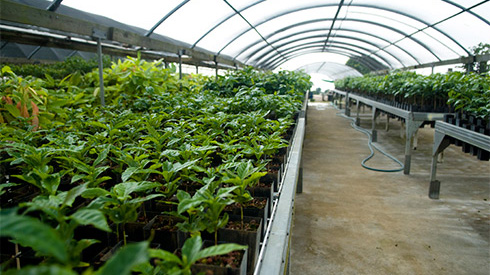 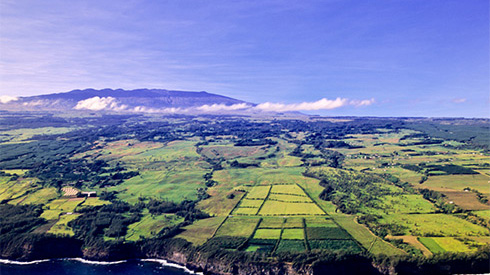 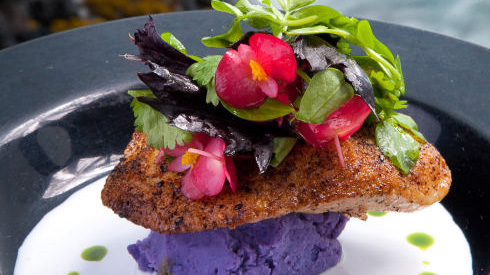 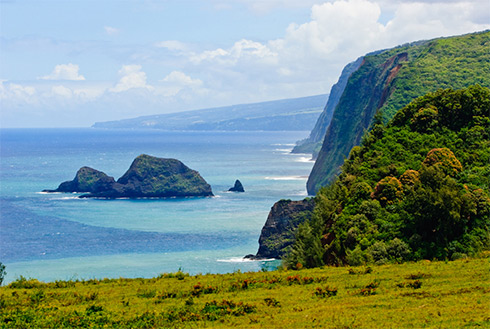 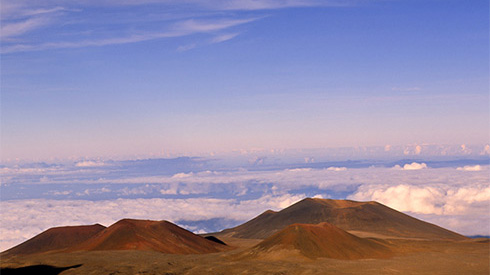 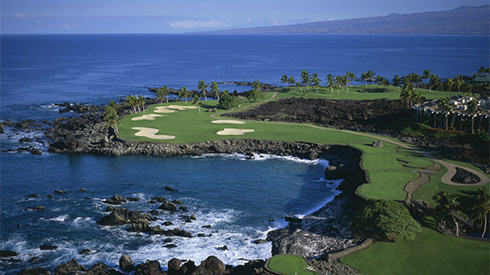 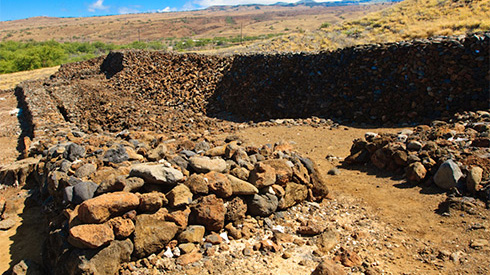 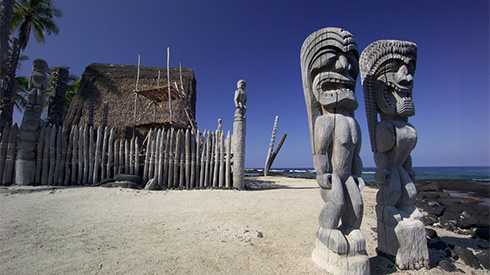 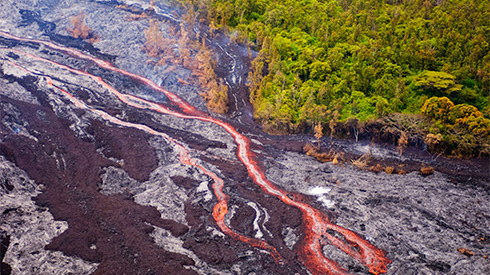 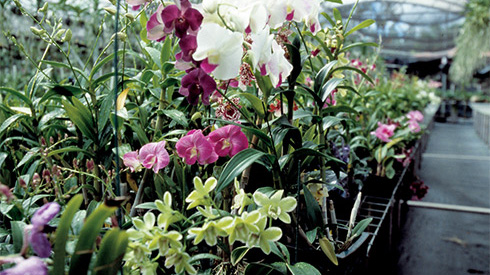 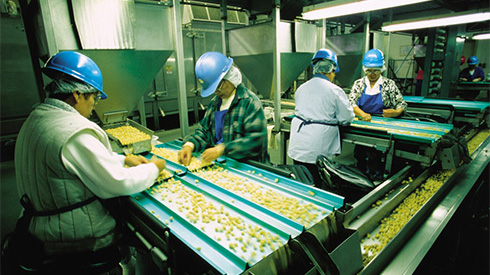 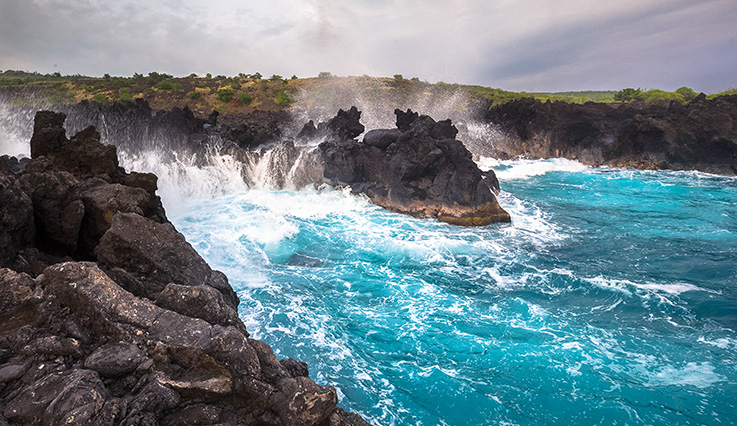 Best of the Big Island

Insider tips for the best beaches, activities, excursions and food on the Big Island of Hawaii.