Ireland's capital city of Dublin boasts an easily likeable disposition thanks to its inhabitants, affectionately called "the sons and daughters of Erin". With a long and colourful history, the gregarious folk of the Emerald Isle have a knack for preserving their unique culture and sharing it with visitors.

Dublin's roots stretch back more than 3,000 years (possibly many more) to thatched Celtic roofs, Viking settlements and druid stone sites. You can still trace Dublin's past along the cobblestone roads running through Gothic, Georgian and Victorian neighbourhoods nestled against the modern buildings and landmarks of today. The cosmopolitan side of Dublin complements the city's traditions while also acting as a centre of arts and education in Ireland.

Celtic monasteries were great protectors of knowledge during the Dark Ages. The intricate Book of Kells, containing biblical manuscripts thought to be produced in the 800s, has survived intact and well-preserved to this day; you'll find it on display at the Trinity College library. Other nostalgic treasures around Dublin include the National Museum of Ireland, the National Gallery of Ireland, Dublin Castle and St. Patrick's Cathedral.

To worship at one of Dublin's other revered spots, head over to the Guinness Storehouse and pray over a "pint of plain". The fabled brewer has historically been one of Dublin's largest employers. You won't have trouble finding the black stuff at other establishments around the city, and the Temple Bar district serves as a popular meeting quarter. Dublin is teeming with pubs offering up a chance to drink, talk, dance and take in Celtic music.

Dublin is well known for its green space and gardens. The theme continues beyond the city to include the world-famous lush countryside. Take a tour of the rest of the island and you will find Norman castles, the Blarney Stone, the Giant's Causeway and the Cliffs of Moher. Ireland's compact nature makes it easy to get around and see all of the tale-worthy sites.

You might even come away wondering if the stunning local geography may be partly responsible for inspiring Dublin's literary pedigree over the years. Oscar Wilde, Bram Stoker, Jonathan Swift and George Bernard Shaw all called Dublin home. James Joyce was also born in Dublin and set some of his most famous works in the city.

WestJet has a modest proposal for you: Instead of trying to struggle through the pages of Joyce's Dubliners, why not see Dublin with your own eyes? 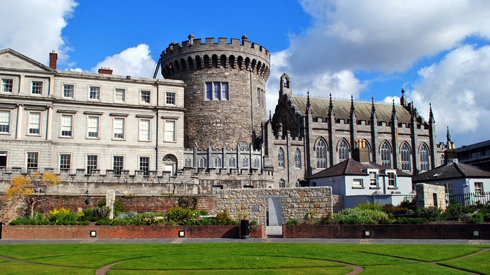 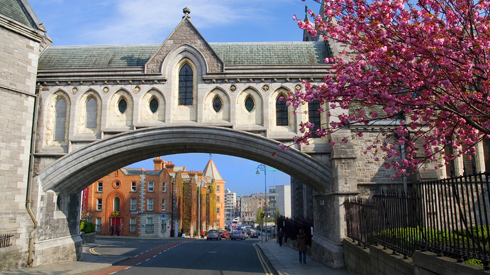 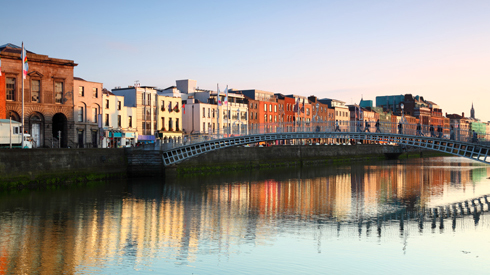 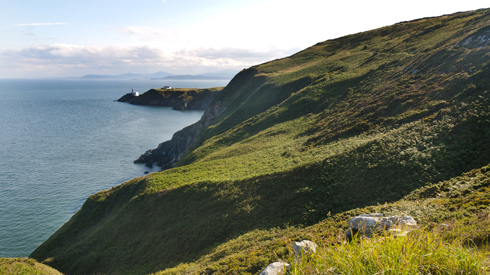 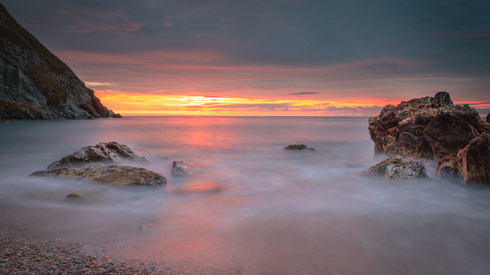 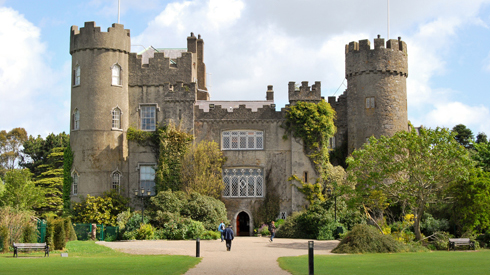 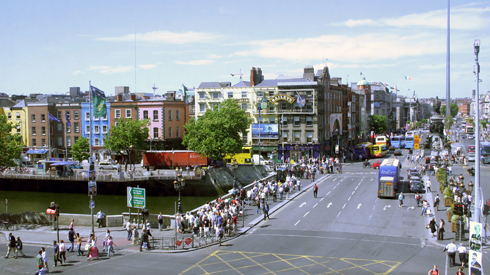 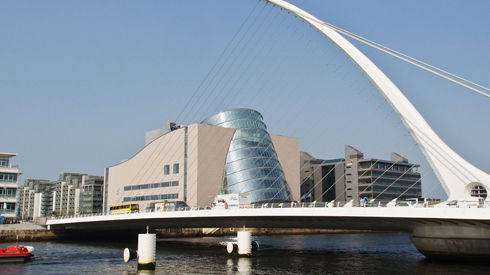 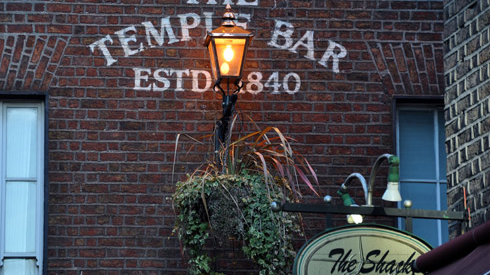 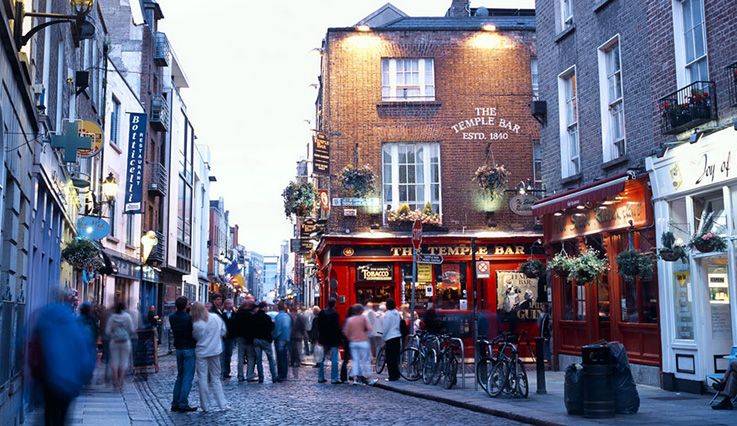 Insider tips for the best places to eat, things to do and where to stay in Dublin.