A meeting place of different currents – Nanaimo mixes natural splendour with contemporary comfort resulting in one of Canada’s most desirable communities.

The Harbour City serves as a crossroads on Vancouver Island; situated 115 km south of Comox, 115 km north of Victoria and 60 km west of Vancouver across the Strait of Georgia.

Nanaimo’s natural appeal is tied to its history – dating back to the local Coast Salish people, whose influence is evident in the city’s art, culture and traditions. European settlers also left their mark, as the area’s heritage lives on in the original settlement buildings (circa late 1800s) and in the coal mining and logging museums of the Old City Quarter.

Not stuck in the past, Nanaimo’s progressive characteristics give it a distinct identity. From bridge-fishing in the downtown core, to float planes sharing waters with orcas along the waterfront, Nanaimo has a unique personality. Local creativity is displayed throughout Nanaimo’s galleries and farmer’s markets while visual arts, theatre and music are showcased in the Arts District and culminate during summer festivals (including the annual Nanaimo Marine Festival and World Championship Bathtub Race). Renowned cuisine goes beyond the classic dessert bar that shares the city’s name to include inspired fresh produce and salmon drawn from the surrounding area.

Nanaimo’s organic backdrop of forests, water and mountains provides a host of recreational opportunities for casual visitors and outdoor enthusiasts alike. Nanaimo proper is a walker-friendly city dotted with shopping, tours and parks; although biking, hiking and kayaking are all good reasons to spend a day outside of the city limits in search of tranquility or adventure.

Another natural draw is the consistently mild climate – Nanaimo was tied for first, with nearby Victoria, in Environment Canada’s rankings of the most comfortable weather in Canada. The surrounding bodies of water provide Nanaimo with a comfortable summer climate (average August temperature of 18 C) and a bearable winter (average January temperature of 2.7 C). The surrounding water also provides excellent cold-water diving conditions and several shipwrecks to explore.

Sitting on the fringe of urban and at the centre of nature, Nanaimo is a pleasant blend of history, nature and modern amenity. As a primary WestJet Encore destination, Vancouver Island’s second largest city is easily accessible year-round. 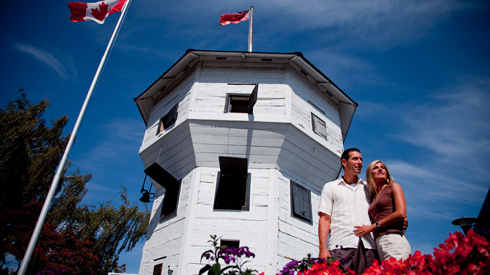 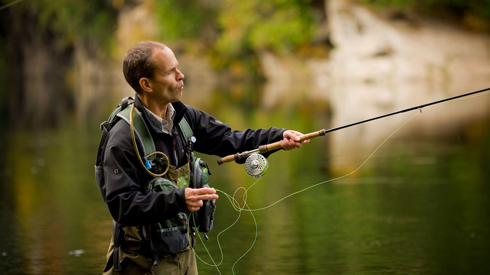 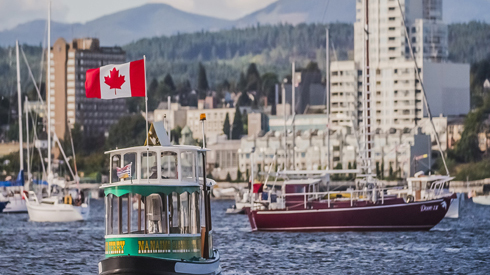 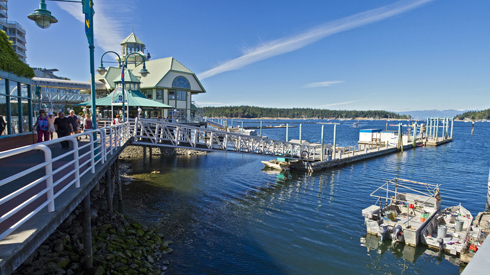 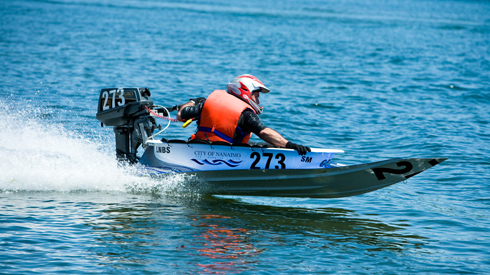 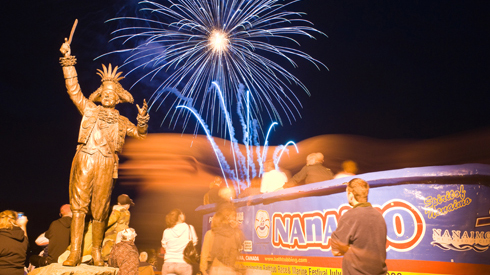 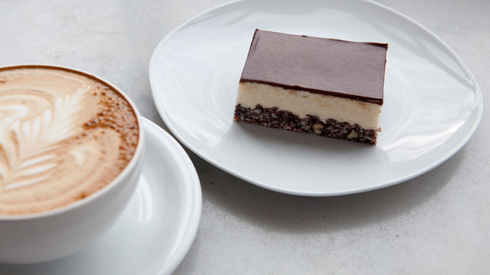 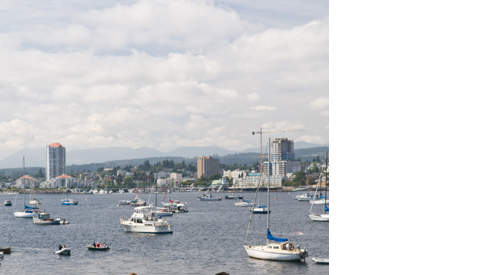 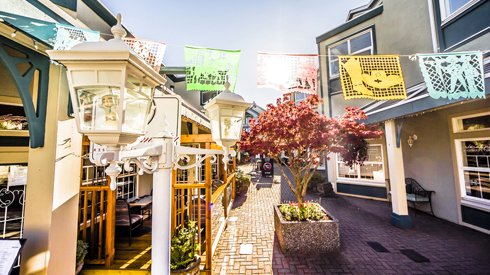 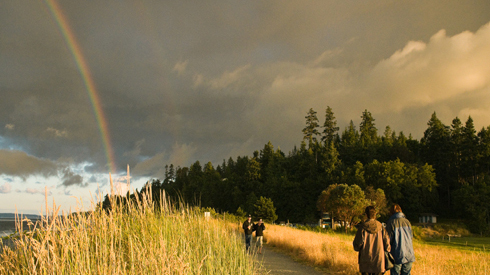 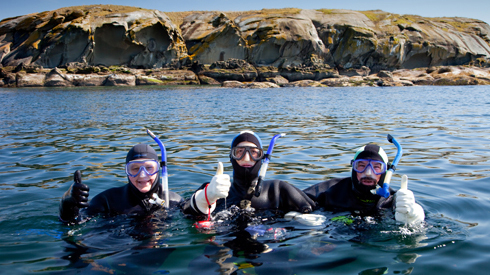 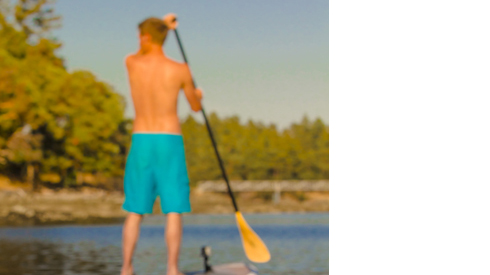 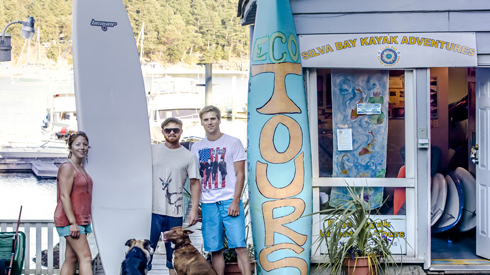 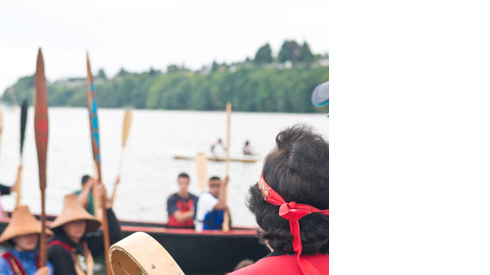 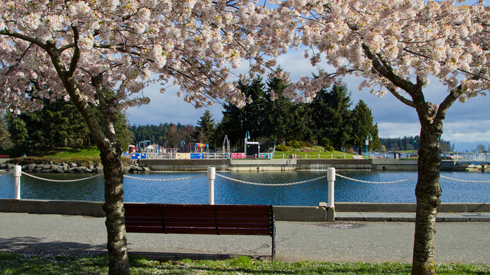 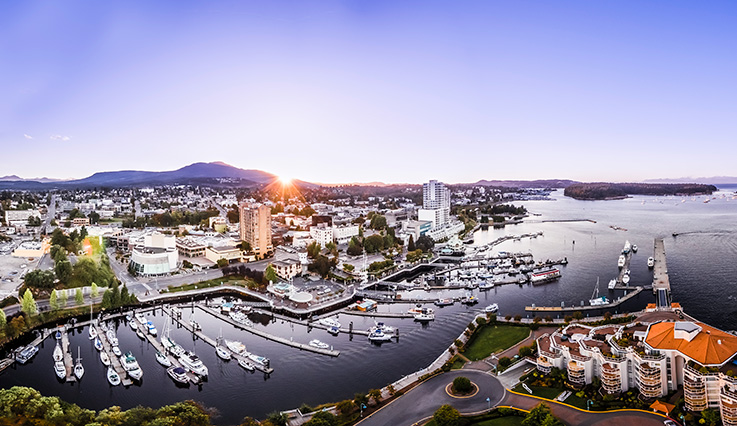 Insider tips for the best places to eat, things to do and where to stay in and around Nanaimo.