As far back as 2,000 years ago, when the Mayan civilization first discovered and settled the island of Cozumel, this quiet patch of land about 19 km off the eastern shoreline of Mexico’s Yucatan Peninsula existed as place of rest and rejuvenation.

During the 17th century, pirates like the infamous American buccaneer Jean Lafitte used the island to lay low and to quietly organize clandestine operations. Before that, the Mayans considered Cozumel (or Ah-Cuzamil-Peten, which translates to “land of the swallows”) to be the second-most sacred pilgrimage site after Chichen Itza near Cancun.

Legend has it Mayan women were required to visit the island at least once in their lives to pay homage to Ixchel, the goddess of fertility and childbirth. Not surprisingly, thousands of years later, the Mexican getaway is still a hotspot for honeymooners and families looking for a quiet place to reconnect with nature and with each other.

One of Cozumel’s biggest assets is its size – or lack thereof. Even though it is the largest island in the Mexican Caribbean, it is still less than 48 km long from north to south and 16 km wide from east to west.

The majority of the island’s 90,000 residents live close to the western seaboard, between the north and south hotel zones in the city of San Miguel. It is possible to circle the island by car in less than two hours, making it an ideal destination for travellers who visit each year looking for a safe and manageable getaway.

A side effect of the island’s close-knit quarters is the friendly, laid-back hospitality extended to tourists and locals alike. In Cozumel, it’s often harder to avoid friends than to make them.

Interestingly, Cozumel is not known as a party destination. In fact, most of the hotels on the island have policies deterring spring break crowds.

What it is famous for is diving. The clear turquoise waters on the southwestern part of the island are home to the second-largest reef system in the world. This places Cozumel on the map as one of the top five dive destinations on the planet. Here you’ll find qualified guides and tour operators to help you explore the waters.

Snorkelling, windsurfing, deep-sea fishing, scuba diving and surfing are among the top activities to try during your visit to Cozumel.

Cozumel is a fantastic destination for:

This resort will make you feel like you've stepped into your own private hacienda by the ocean. 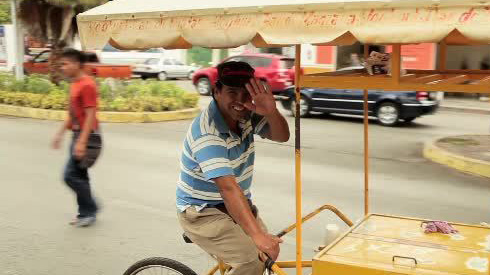 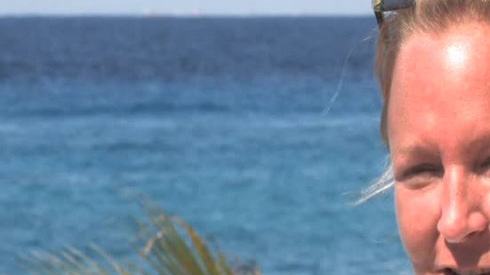 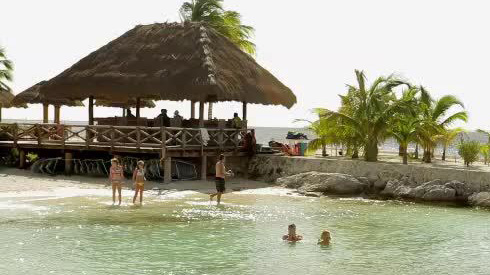 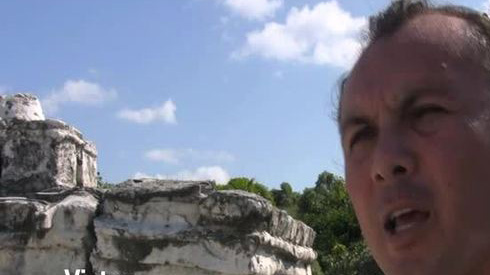 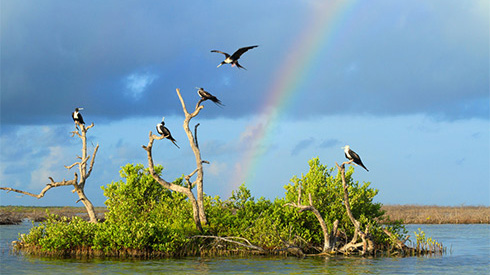 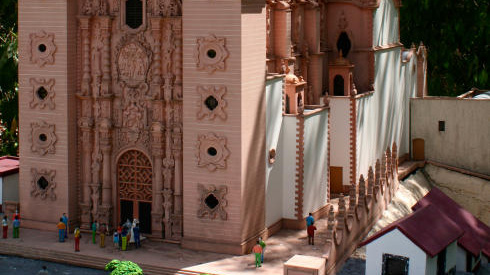 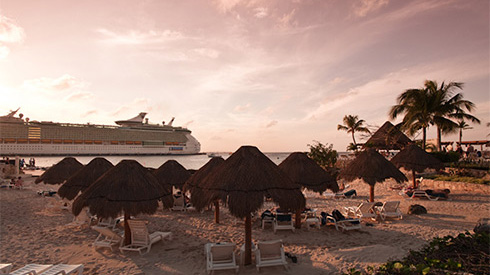 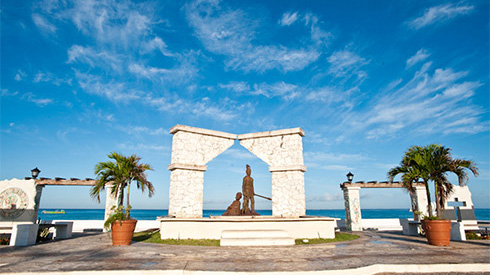 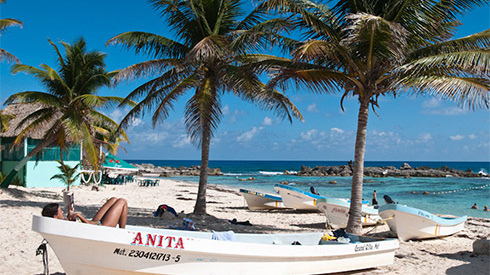 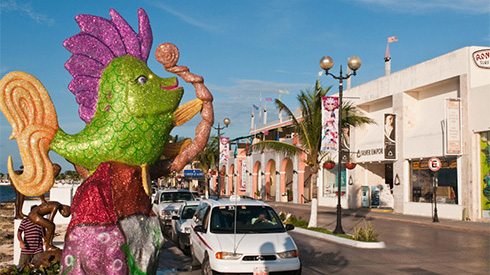 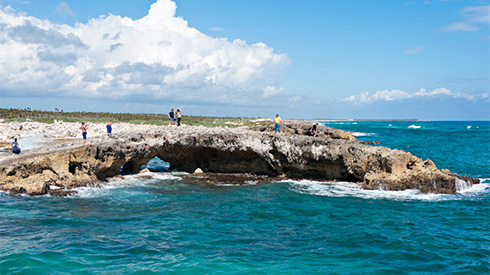 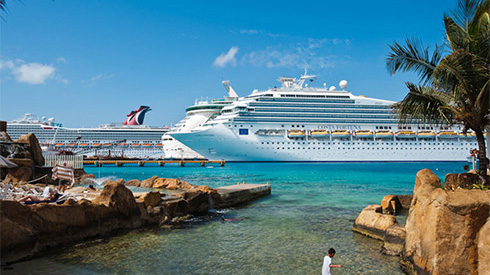 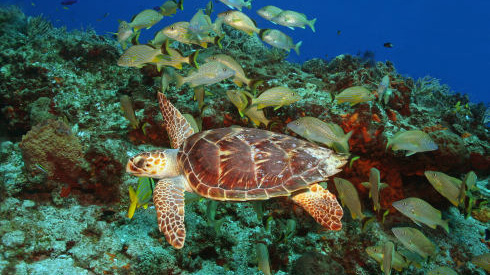 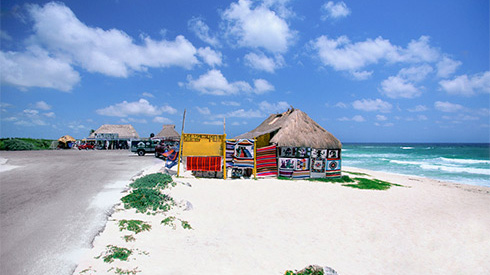 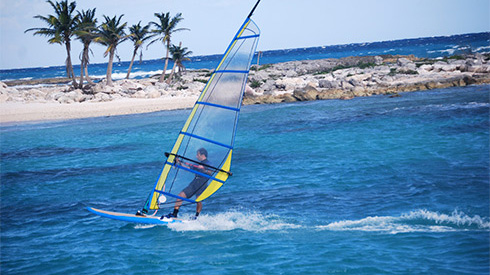 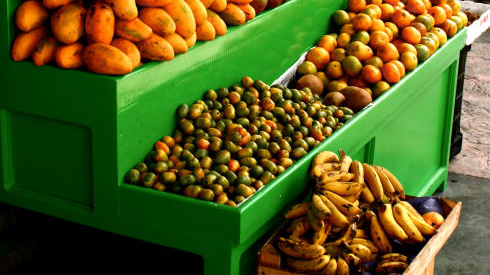 Explore the island of Cozumel and discover the Natural Reserve of Punta Sur. 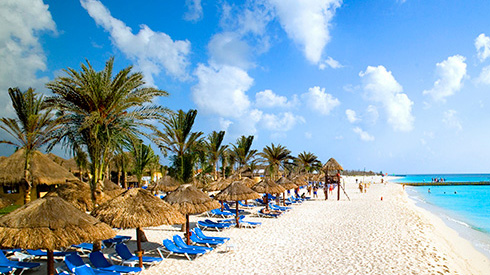 Insider tips for the best beaches, activities, excursions and food in and around Cozumel.

So much to do in Cozumel

Cozumel is Mexico’s largest island and a world of wonders where you can relax, enjoy and explore.