Vancouver at a glance - On the edge of the Pacific Coast, intertwined with nature, things are done a bit differently. People are connected and inspired to live with passion. They seek out new ways of looking at things, and see the beauty in everything. After one visit, you’ll see why. Through music and culture, food and activities, similarities and differences, people are drawn in with West Coast beauty and bucket lists, but keep coming back for the inclusive nature and open minds. From picnic table to restaurant to ski lift to bike-share, there’s a seat for everyone. And that connection to one another, and to nature, inspires locals and visitors to live respectfully, sustainably, and fully. With the right balance of outdoor play and inner peace, this place will inspire you to do the same. To reach higher on the mountains. Explore further into the Ocean. And go deeper into the urban rainforest. Visit Vancouver and it won’t be long before you start seeing things the way Vancouver does, with a totally fresh perspective.

Vancouver is a fantastic destination for:

Retreat to the mountains of British Columbia, Canada, where your adventure begins at Delta Hotels...

Retreat to the mountains of British Columbia, Canada, where your adventure begins at Delta Hotels... 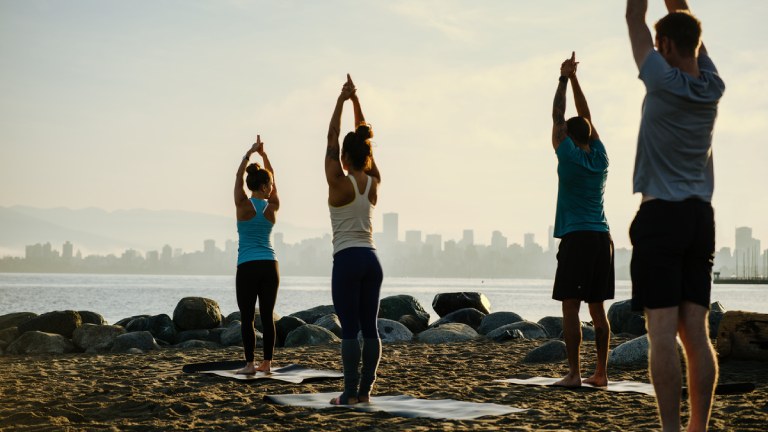 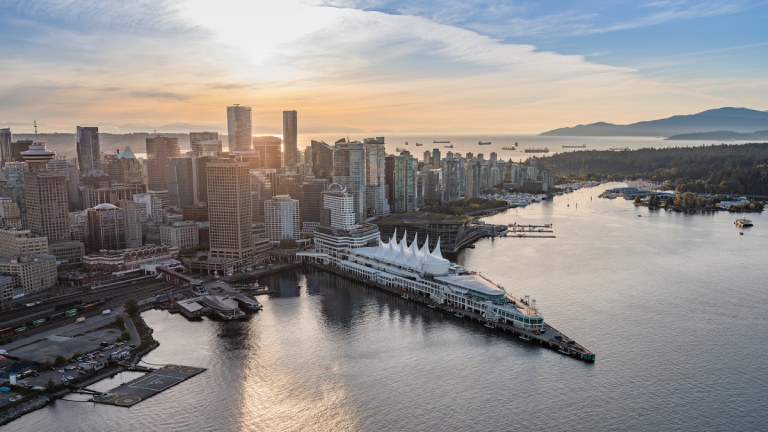 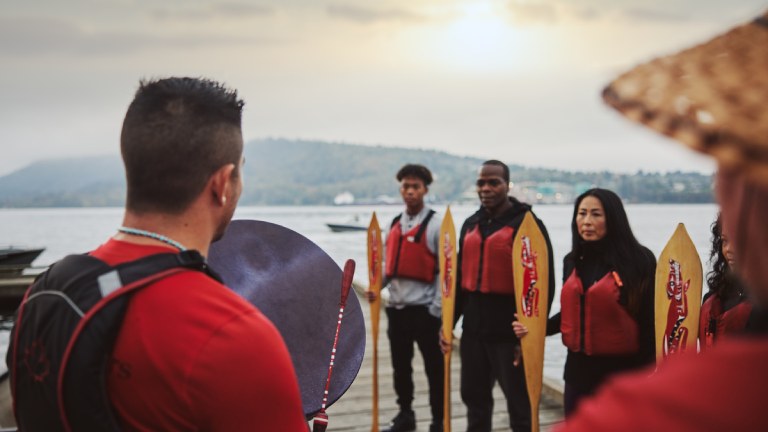 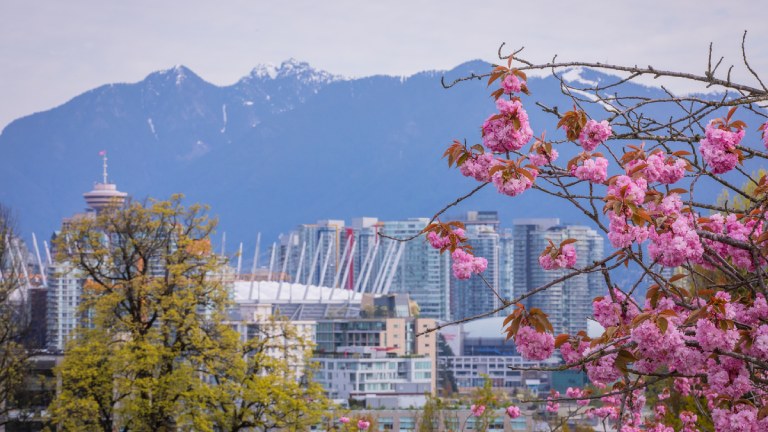 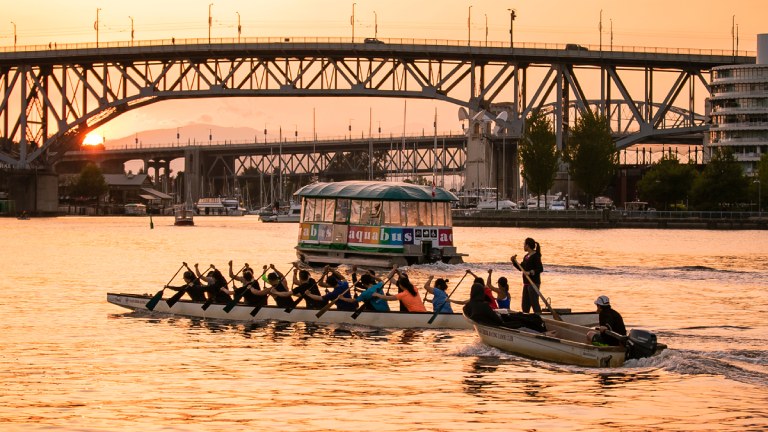 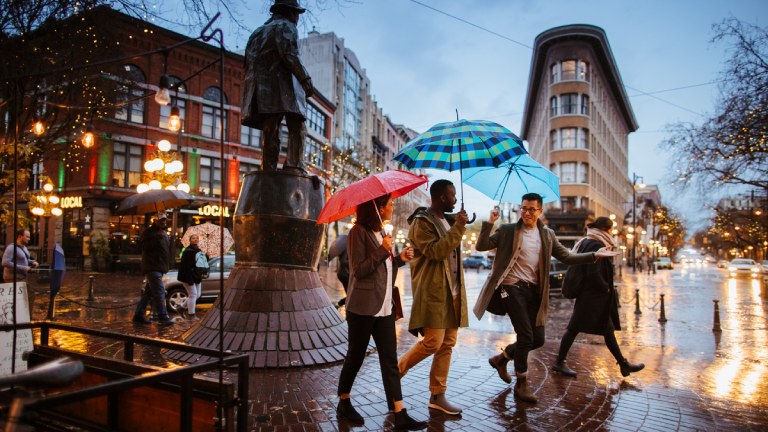 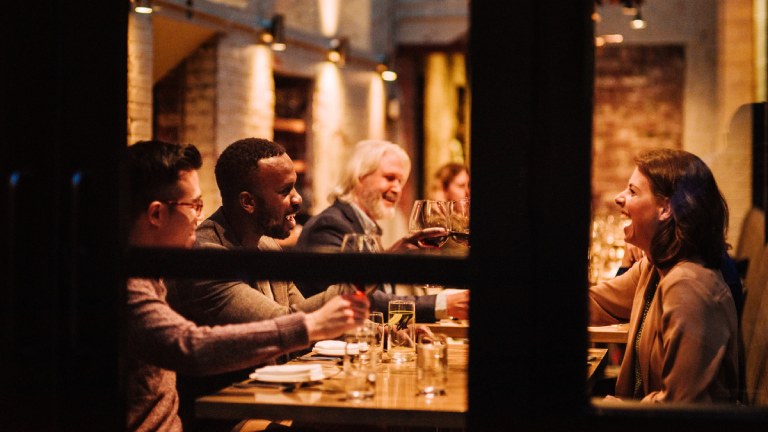 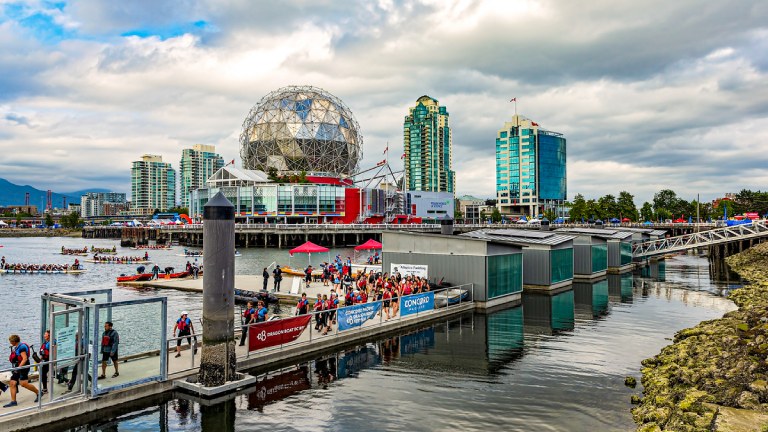 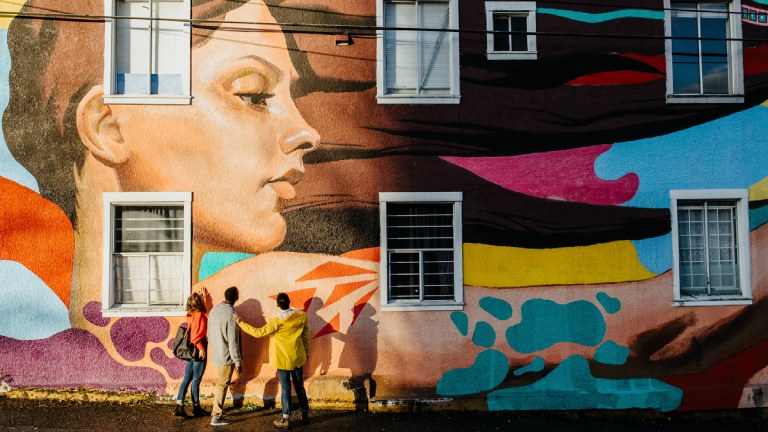 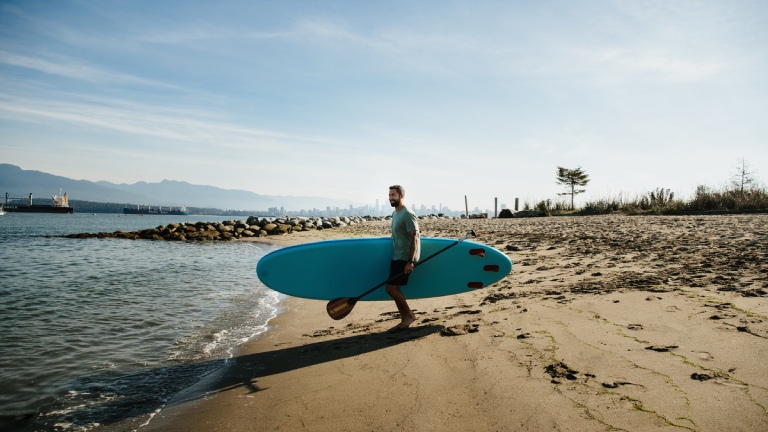 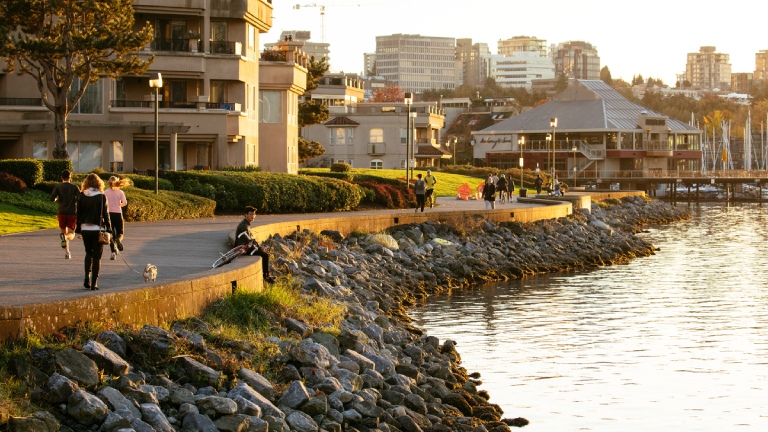 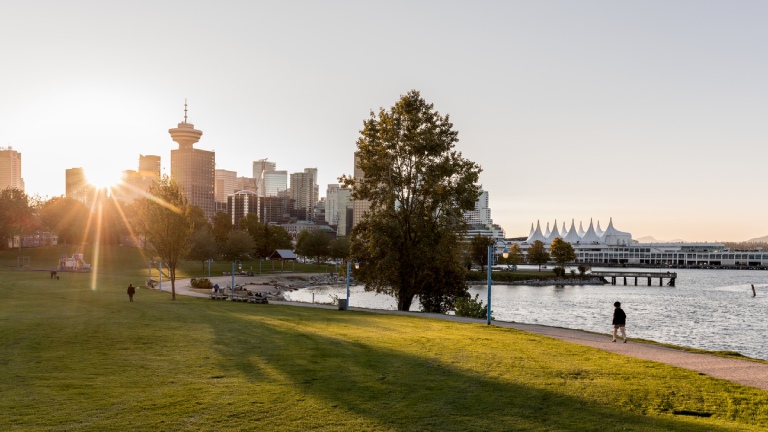 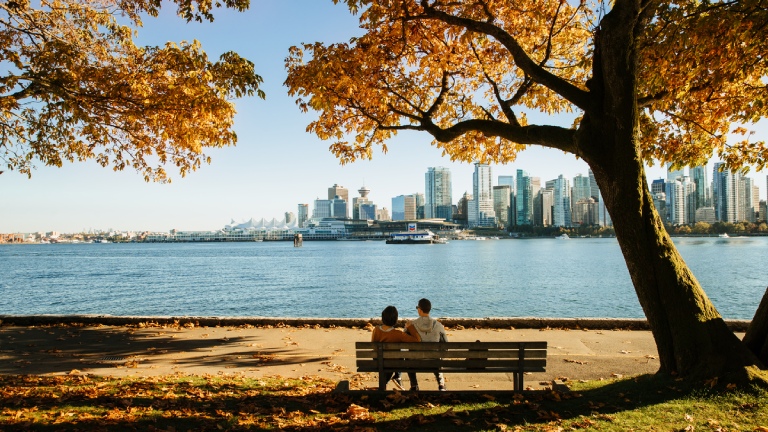 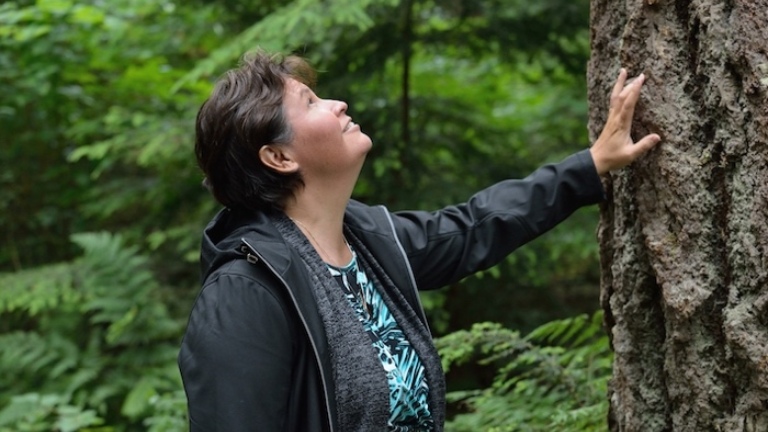 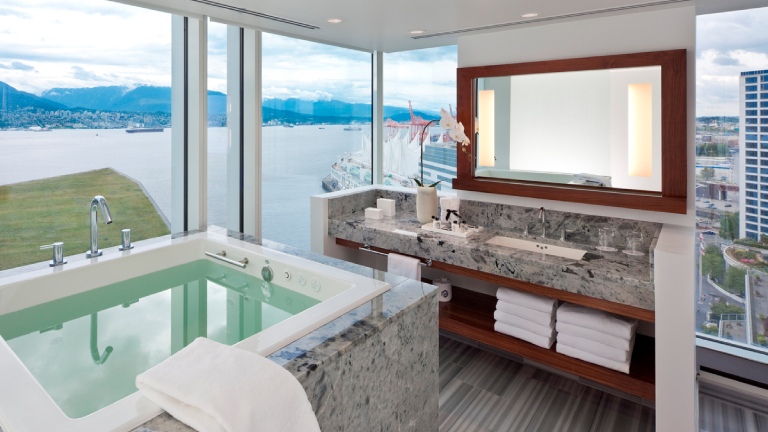