Where else in the world can you soar on a broomstick with Harry Potter and get a hug from Mickey Mouse?

Central Florida is one of the world's top tourist destinations, thanks in part to a visionary named Walt Disney. Once Walt Disney World opened in 1971, Universal Orlando and dozens of smaller attractions followed, all vying for visitors.

Thrill-seekers can ride roller coasters, get friendly with gators or get behind the wheel of a Richard Petty race car. While Orlando is considered an ideal family destination, singles and couples will love the more than 90 attractions as well!

Spend your time relaxing in a spa, shopping, indulging in fine dining or playing a round of golf at a championship course. Some 176 courses and 23 golf academies earn Orlando top marks on the golf circuit.

Most visitors book a room in the southwest tourist corridor, but it's also worth exploring beyond the major attractions. The area has a rich history and a sense of community. The town of Winter Park, for example, has a beautiful collection of stained glass by Louis Comfort Tiffany, best known for incorporating his stained glass into the iconic Tiffany lamps.

The Little Vietnam neighbourhood, northeast of downtown Orlando, offers delicious tastes of Asian culture. Just north of Orlando, you'll find Eatonville. It was the first African-American municipality to be incorporated in the U.S. and is on the National Register of Historic Places. These areas are best explored by renting a car.

Though much of the focus is on the man-made attractions, Central Florida has a natural beauty. It has clear springs for swimming and lakes for boating, windsurfing and fishing. For a real look at old Florida and the alligators who call it home, take an airboat ride through the swamps.

If a trip to Florida seems incomplete without a day at the beach, head an hour west of Orlando to the Gulf of Mexico or go east to the Atlantic.

Orlando is a fantastic destination for: 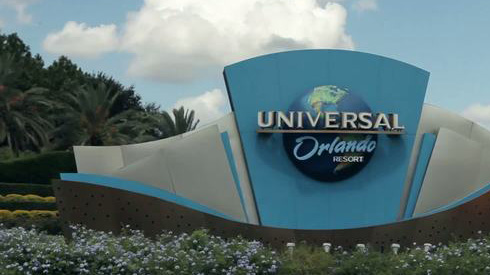 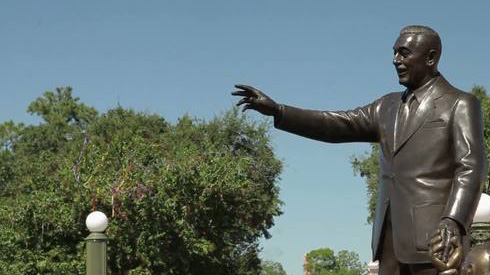 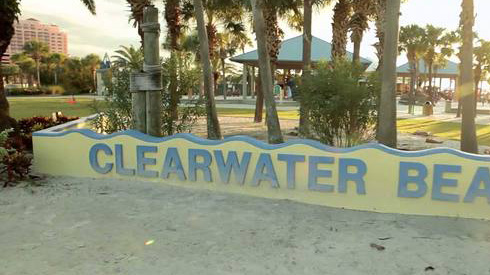 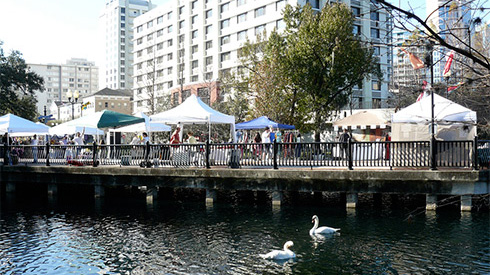 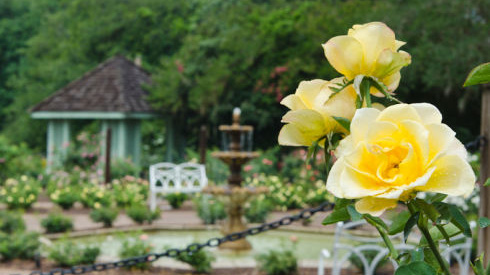 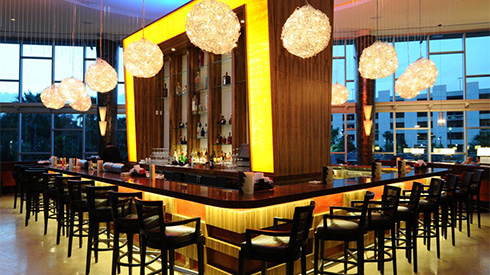 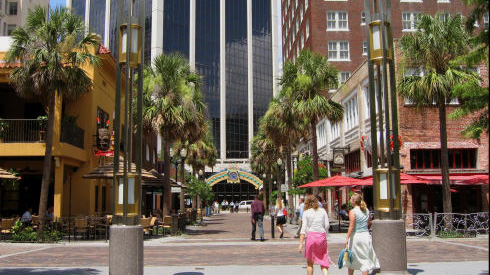 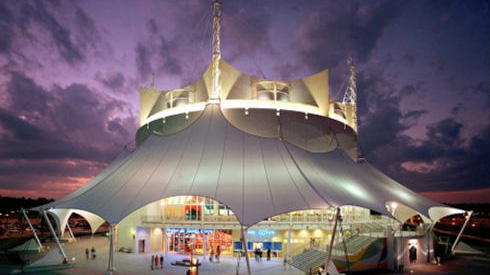 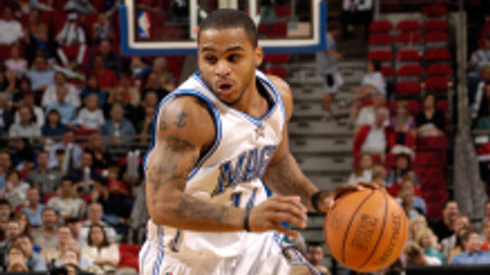 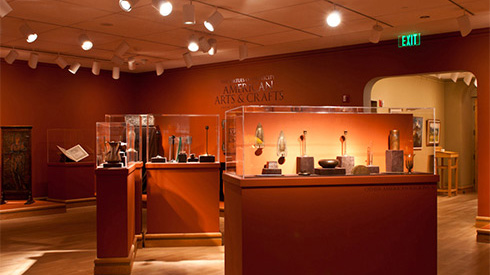 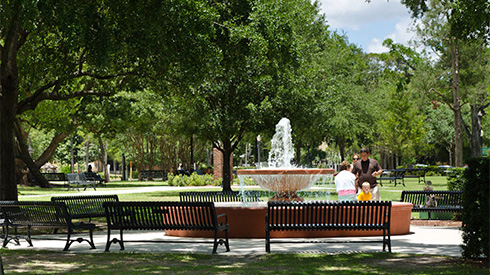 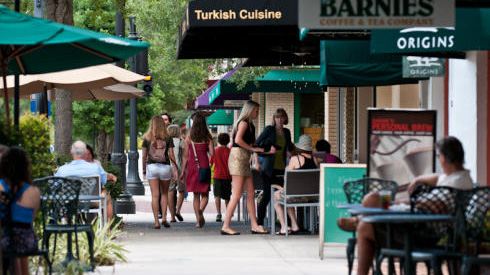 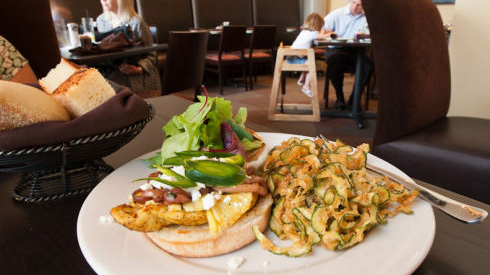 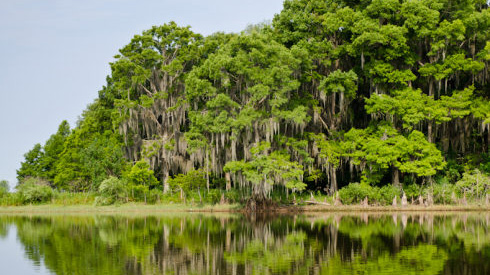 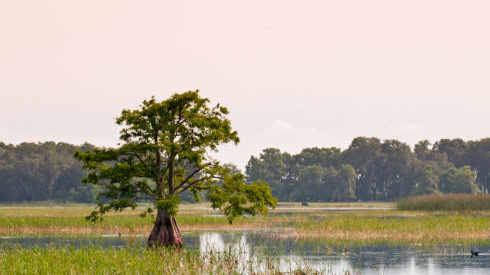 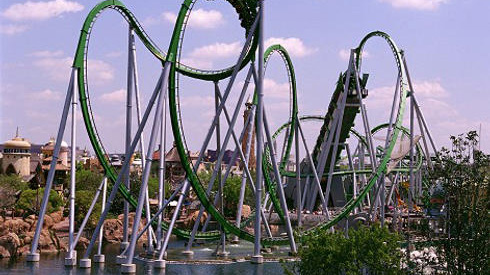 Find everything from family fun, epic adventures, outlet shopping and entertainment on International Drive in Orlando. 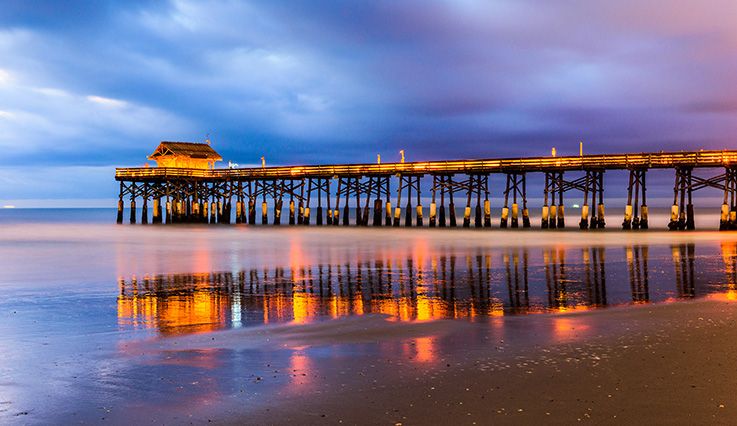 Insider tips for the best places to eat, things to do and where to stay in Orlando, Florida.