Comfortable in its own skin, Brandon, Manitoba's stable pace and lack of pretense make it a great spot to do business, visit and live (twice voted as a top-ten city to live in Canada according to MoneySense). With a proud heritage built on agriculture, aviation, the railway and an expanding economic base, Brandon is rapidly showing that it has more to harvest than wheat.

The poster child for small-city charm, Brandon's close-knit neighbourhoods and rural roots make it a welcoming community. Expansion in new areas of industry has resulted in an influx of new residents from around the world. These new Canadians have added a distinct flavour to the city that's resulted in twists on Brandon classics like Central-American themed farmer's markets.

Much of Brandon's history remains timeless and untouched. Its beginnings as a farming community, divisional headquarters for the Canadian Pacific Railway and its proud involvement in the British Commonwealth Air Training Plan during World War II are preserved and on display in local structures and museums. Heritage buildings throughout the city are a prominent part of Brandon's architecture and are accessible through local walking tours. Brandon was incorporated in 1882 and Brandon University celebrated its centennial in 1999 – many of the city's buildings are intact from these early days.

Brandon is the second-largest city in Manitoba, after Winnipeg, making it a regional hub for education, healthcare and commerce for the surrounding area. Exhibitions and entertainment venues also draw in travellers from around the region and around the country. The Brandon Folk, Music and Art Festival, Wheat Kings of the Western Hockey League and nearby Westman Reptile Gardens are all perennial favourites. Starting in 2013, The Manitoba Summer Fair is officially a stop on WestJet's Canada-wide Fun 'n Festivals series.

Natural beauty outside the city limits is also a major attraction. The Assiniboine River runs through Brandon for 17 km and acts as an artery of paths and hiking trails that branch off from the city. The Riverbank Discovery Centre is located on the trail and includes the Brandon and Regional Tourism Centre. The Brandon Hills wildlife management area located 10 km south of the city is an excellent spot for hiking in the summer, cross-country skiing in the winter and spotting wildlife year round. 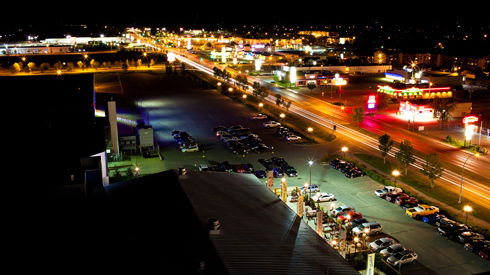 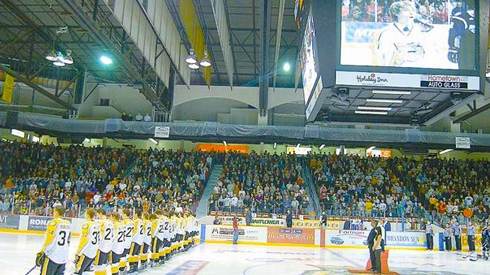 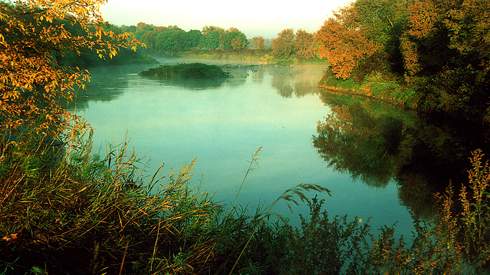 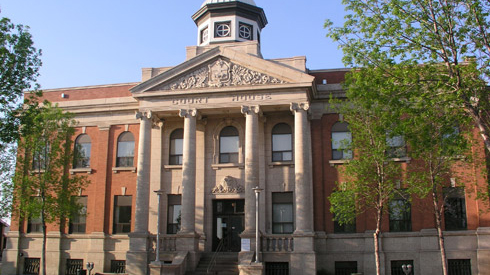 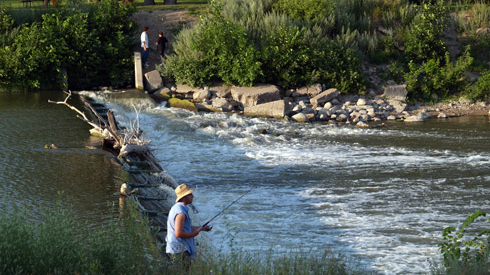 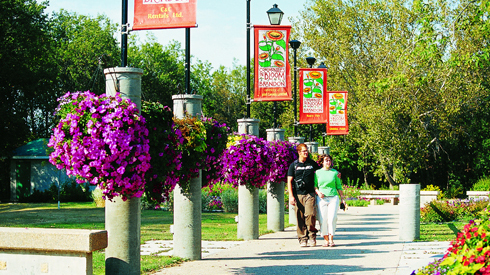 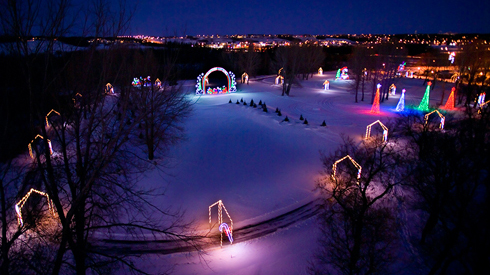 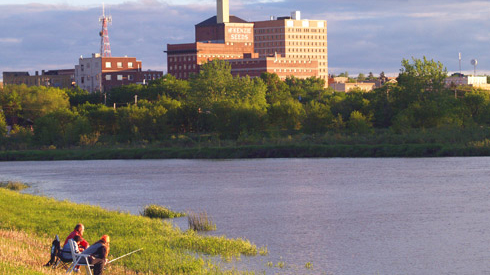 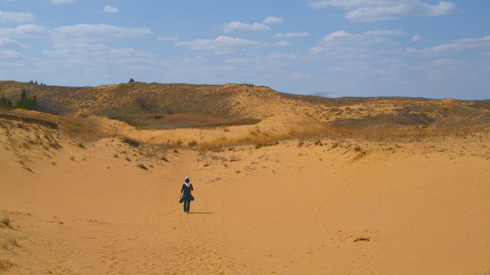 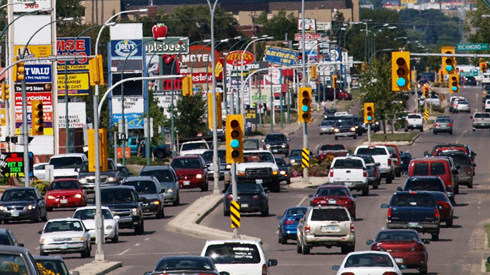 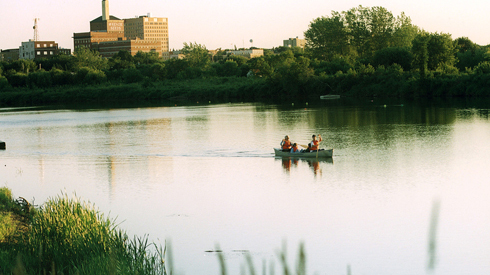 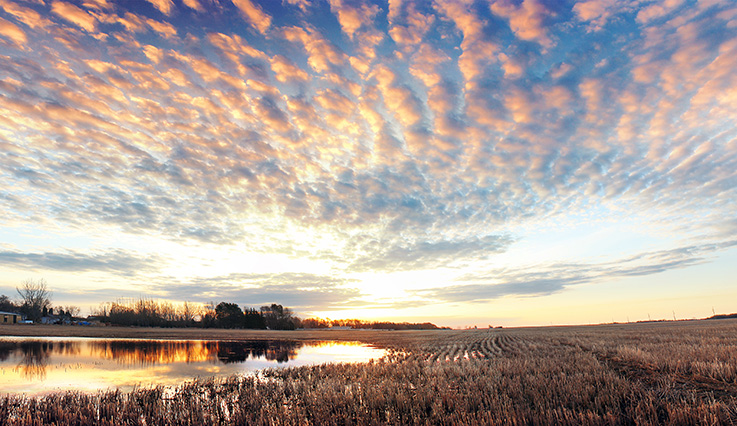 Insider tips for the best places to eat, things to do and where to stay in and around Brandon.