Closer to the Arctic Circle than any other Canadian city, Yellowknife is a booming town that is proud of its past and excited by what the future holds. Not to mention, it is also the Diamond Capital of North America

The first inhabitants of Yellowknife called the region Somba K'e (the place where the money is). This vibrant city has since attracted a diverse, young population with a thirst for wilderness adventures, lively nightlife and memorable arctic travel experiences.

Yellowknife's location on the north arm of Great Slave Lake also makes it a prime fishing destination. In fact, the next time you say you caught a fish this big, you won't be embellishing. Great Slave Lake is the ninth-largest lake in the world and home to some of the biggest northern pike, lake trout, Arctic grayling and whitefish. There are also many fantastic spots for canoeing and kayaking, both on Great Slave Lake and on the countless smaller lakes found in the region.

When spending time outdoors, stay on the lookout for wood bison, caribou, red foxes, hares, beavers, muskrat, black bears and a colourful mix of migrating birds. These impressive Arctic creatures will amaze you. Just be sure to keep a respectful distance – ask a local guide for specific instructions if you’re heading out to the wilderness.

But there’s much more to Yellowknife than first meets the eye. English might be the most commonly spoken language here but it’s the First Nations community who serve as its cultural anchor. The Dene aboriginals brought numerous languages to the region (the city has 11 official languages in total) as well as their art forms. In Yellowknife, you’ll find many unique carvings, sculptures and jewelry available at shops, boutiques and galleries, with proceeds going to these talented native artisans.

And don’t forget to gaze upward when the sun is down. From Yellowknife, you’ll get an incredible view of the astronomical phenomenon known as the aurora borealis or Northern Lights. Auroral tourism is big business here in the great white north. Each year, visitors from around the world come to see this natural show in the sky – all looking for a glimpse of the unique lights and colours that even artists are hard-pressed to recreate.

So next summer, when everyone’s showing off the same old photos from their summer vacation, wow them with pictures of the greatest light show on earth, close-ups of bison and time-lapses of the more than 20 hours of sunlight in a single day. Watch as their mouths open in awe. Then tell them you visited the Canadian Arctic.

Yellowknife is a fantastic destination for: 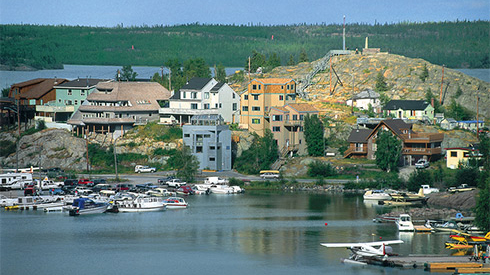 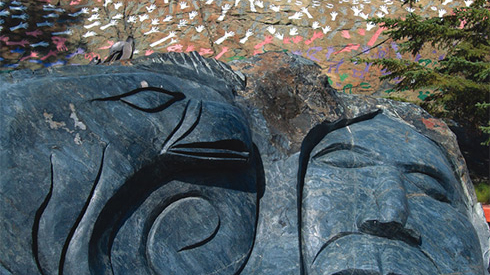 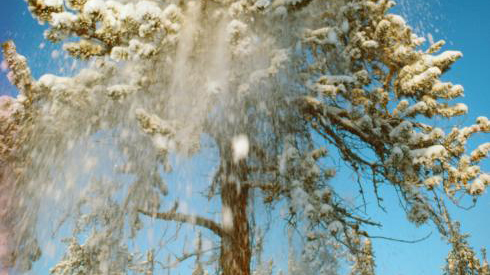 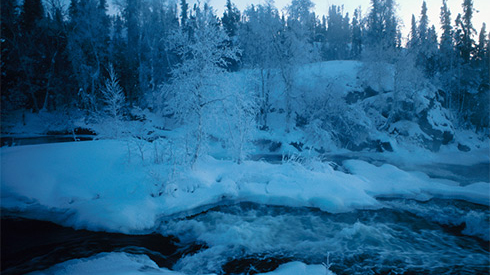 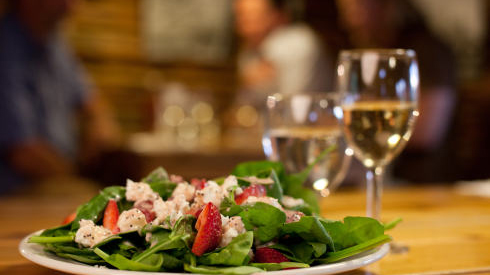 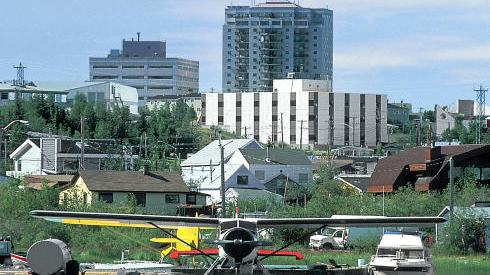 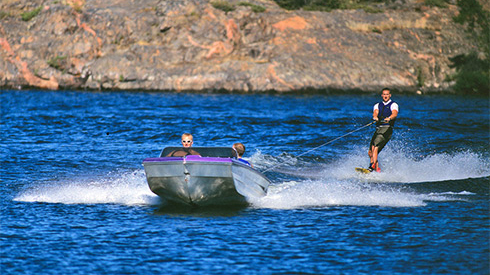 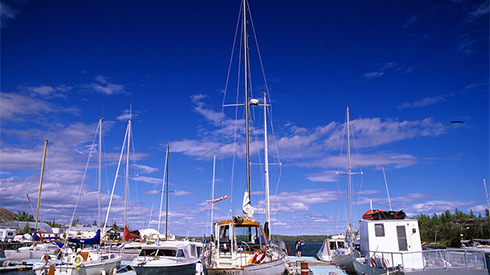 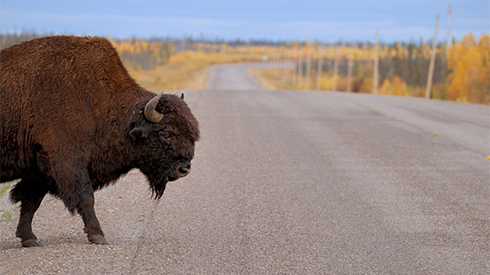 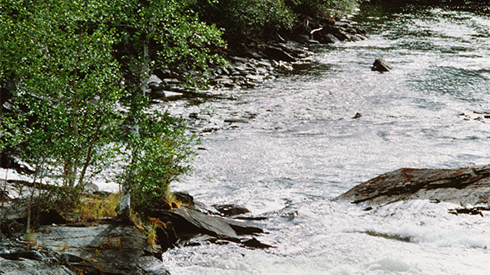 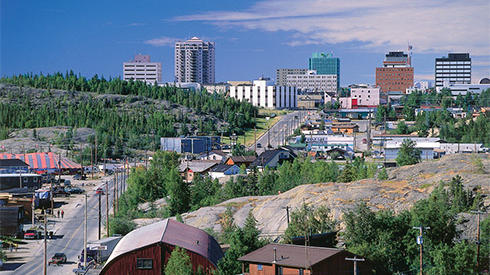 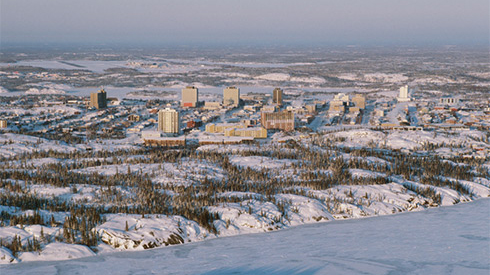 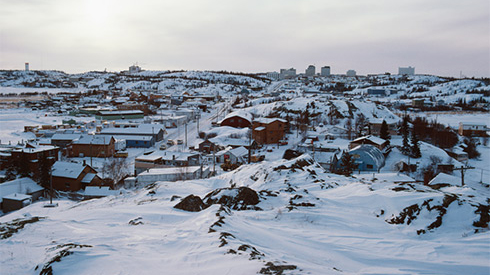 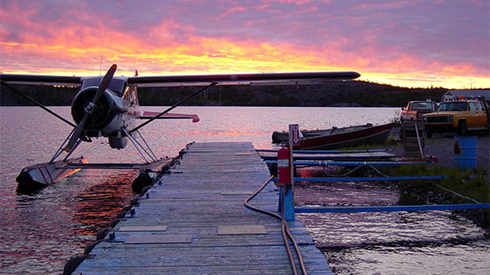 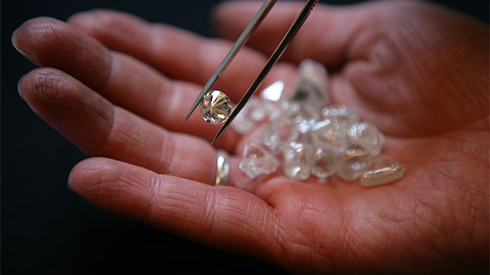 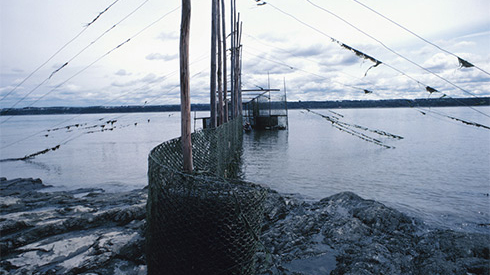 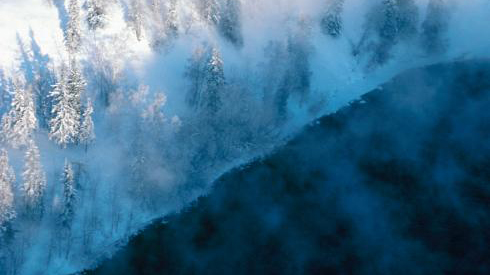 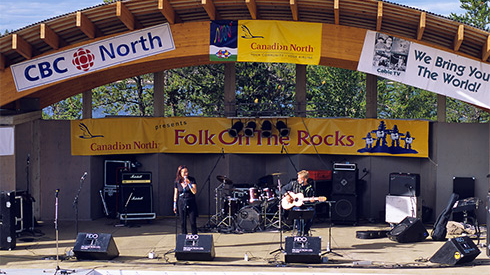 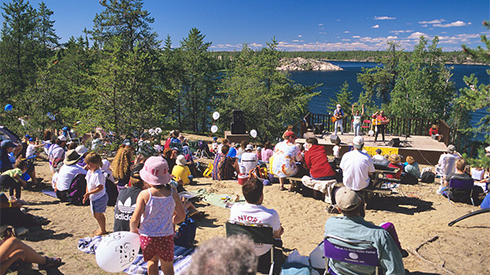 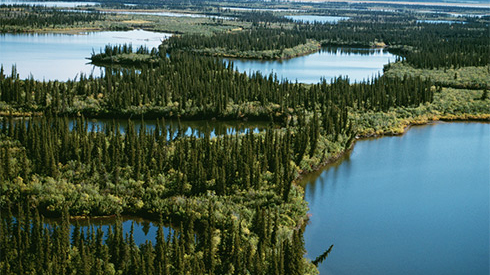 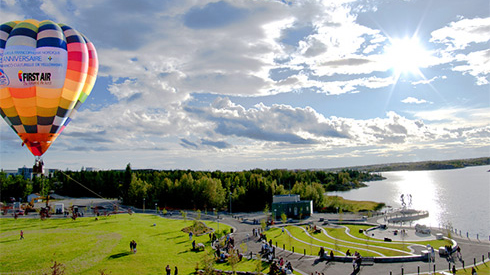 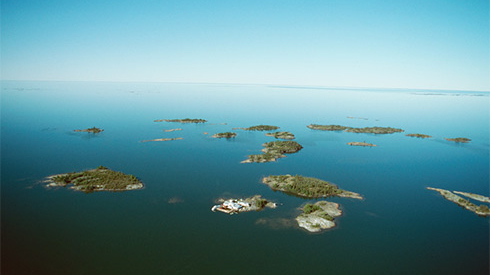 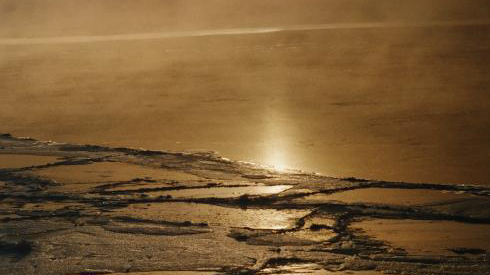 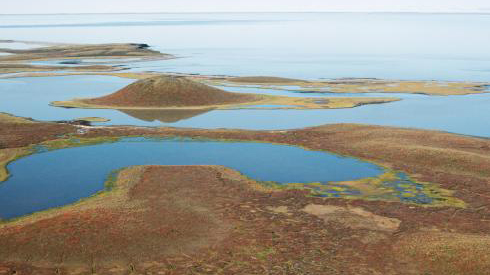 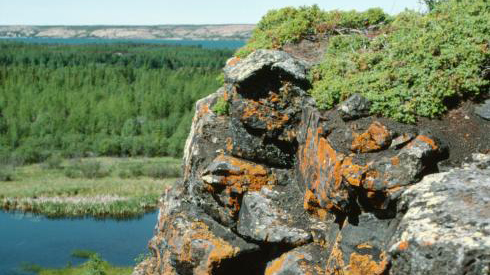 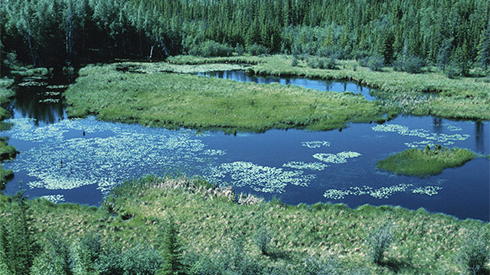 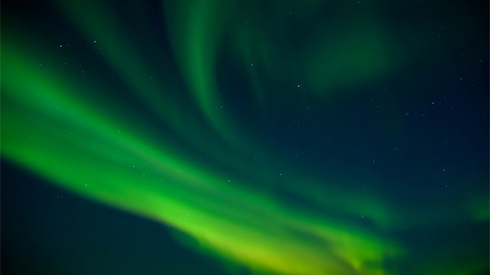 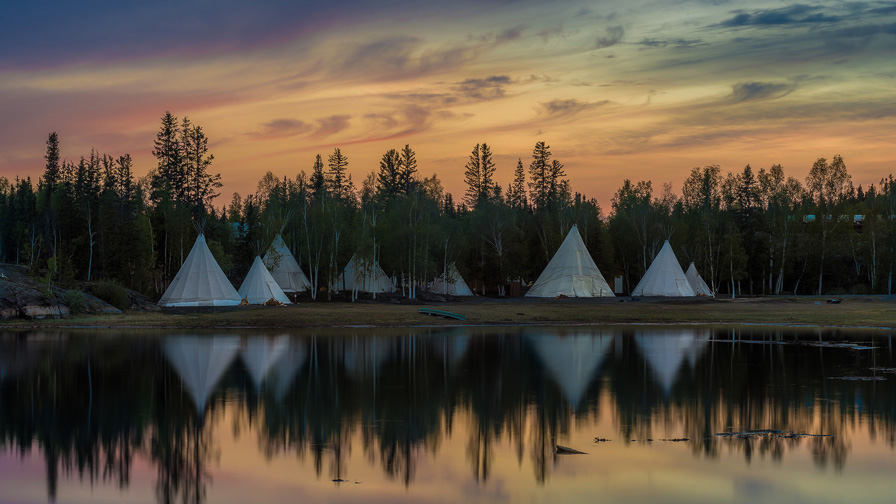 Enjoy the natural spectacle of the Northern Lights in comfort from traditional teepees. The cultural experience is complete with bison stew and bannock. 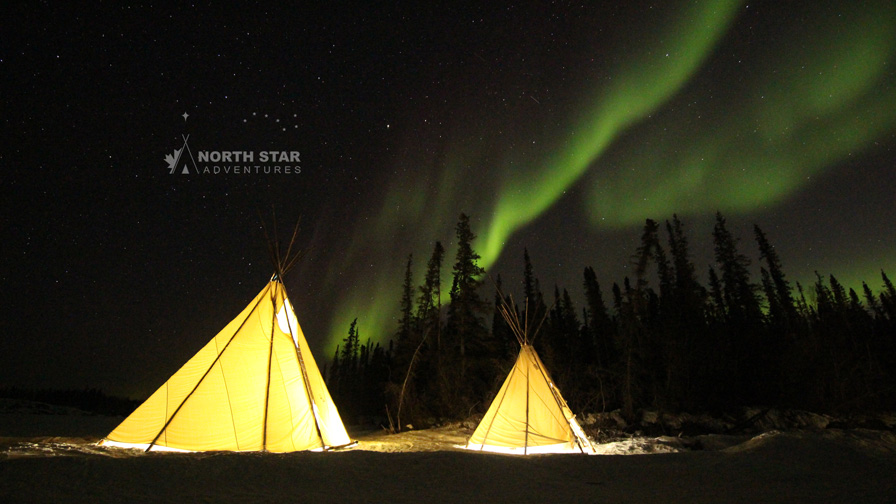 View the aurora borealis with guides sharing 50,000 years of ancestral knowledge of the land, culture and peoples of the north.