Are you ready to visit your gateway to the richest coastlines in Central America? Welcome to Costa Rica, where white-sand beaches, turquoise waters, and impressive, volcano-studded rainforests are in no short supply.

Liberia began as a crossroads where travellers from other towns would stop to rest. Modern day Liberia continues to be an important transportation destination for commerce and tourism. Visitors often use Liberia as a starting point to explore the nearby national parks and beaches. Set within the northwest reaches of Costa Rica, Liberia belongs to the Guanacaste province, providing easy access to some of the country's most tempting draws.

Head west from Liberia and you'll soon hit the Pacific Ocean, along with a wide variety of laid back beaches and coastal towns. Playa Hermosa is a quiet community that borders a calm section of ocean suited for swimming, or Ocotal, which is known for its outstanding sport fishing and superb scuba diving. Tamarindo is held in high esteem by many and for its surfing, premier international restaurants, and a lively nightlife.

To the east of Liberia is the Cordillera de Tilarán mountain range, and nearby rainforests, in the Rincon de la Vieja National Park. This park, some two hours from Liberia, has abundant forests and is threaded with hiking trails. Visitors to the park can ride horses, take mud baths, or swim beneath waterfalls—an adventurous alterative to time spent along the sunny Guanacaste beaches. Volcanic activity is also known to occur in the area.

Liberia itself is known to be a relaxing (with the exception of the outspoken howler monkeys) toned down alternative to the bustling activity of San Jose, Costa Rica's capital city. The small city has a historic atmosphere and lends itself to foot-powered exploring. Older areas of the city such as Calle Real still have homes made from mud and palm trees. 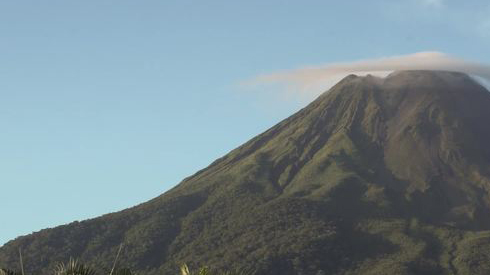 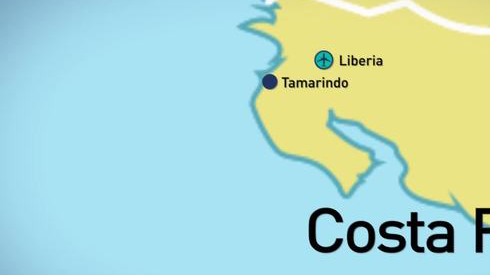 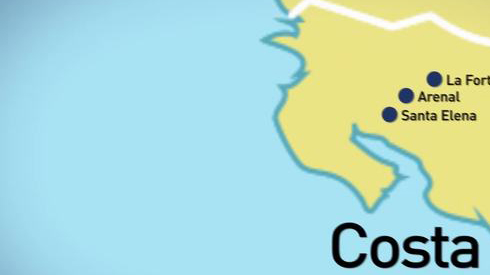 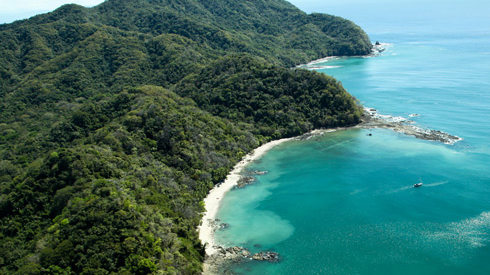 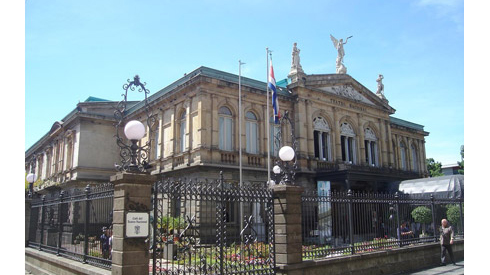 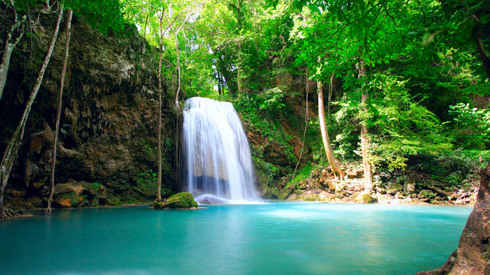 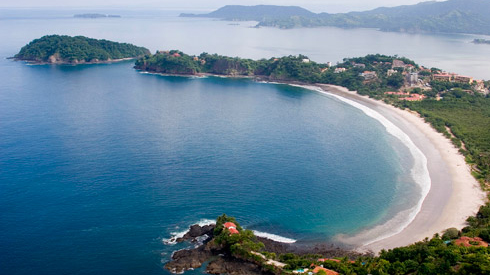 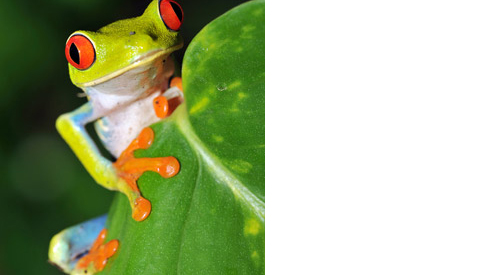 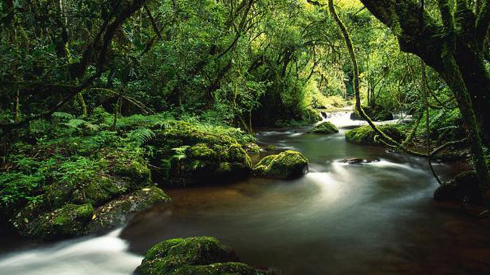 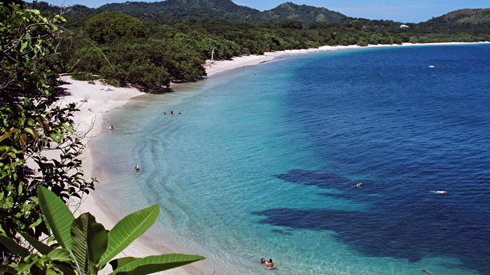 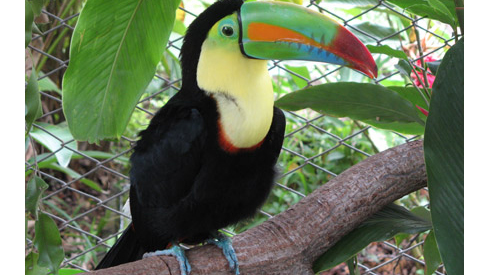 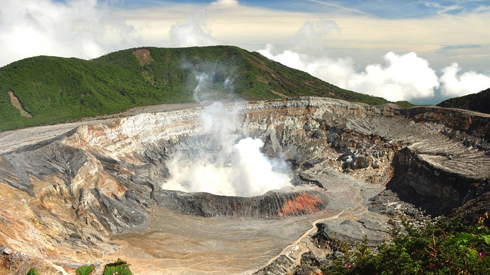 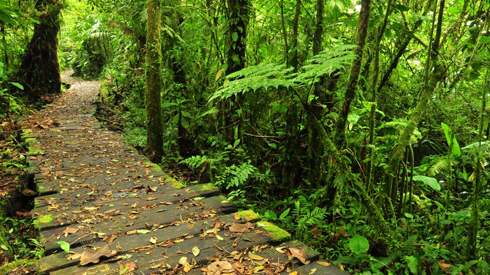 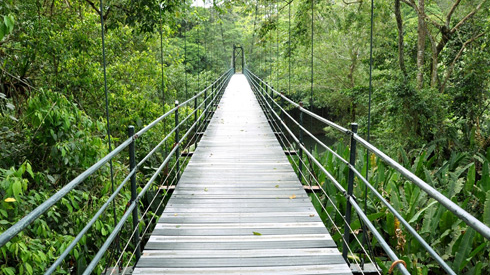 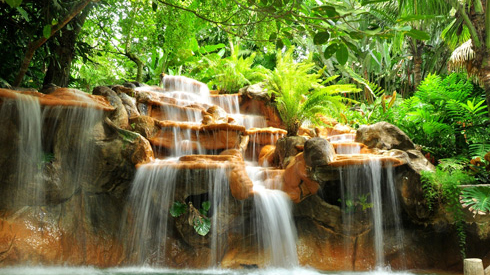 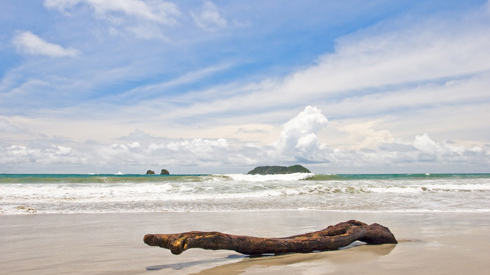 Step back, slow down in Costa Rica

Tamarindo provides a nice balance of adventure and adrenalin in the jungles to the laid-back vibe of the beach. 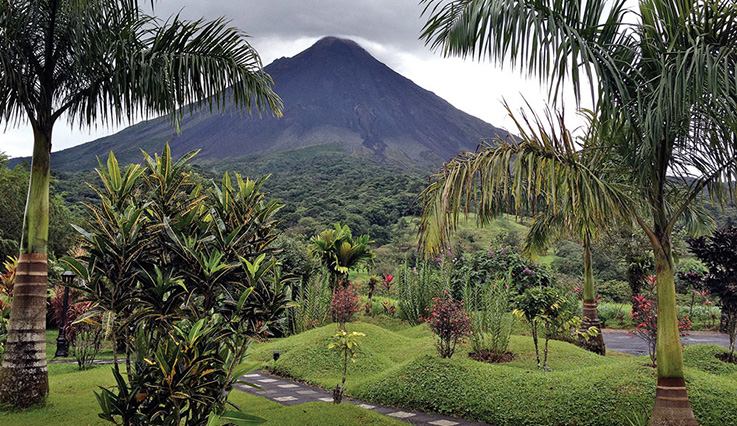 Insider tips for the best beaches, activities, excursions and food in Costa Rica. 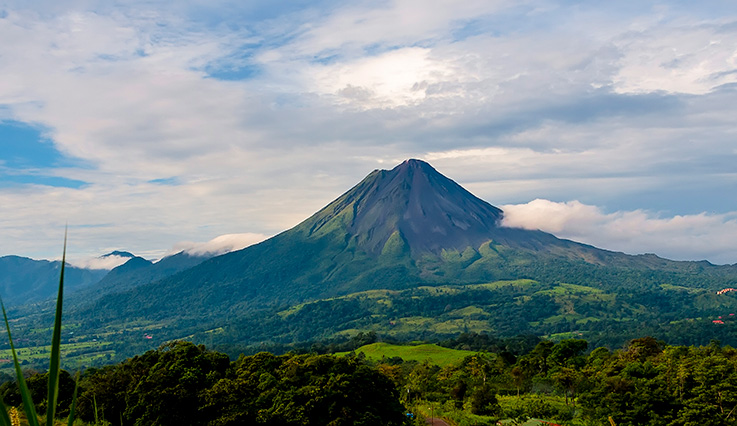 With a culture that celebrates wilderness, in a land that puts unparalleled natural beauty on display at every turn, Costa Rica rewards by indulging every sense.