London's getting a lot more Canadian.

With WestJet's low fares and non-stop flights, London is getting a lot more Canadian.

England’s iconic capital is no stranger to us from films, novels, history, popular culture, and of course, because of the Royal Family. There’s something for everyone in London whether you’re interested in the exciting stories of the Tower of London, having your own Beatles moment crossing Abbey Road, or enjoying the art at the Tate galleries. You can cheer on your favourite Premier League team, sit down with a friend for afternoon tea, or take a stroll in one of the city’s many parks. It’s the place where you can make your own adventure.

You’ll be mesmerized by London’s rich history simply by walking the streets of the capital, where you’ll uncover buildings from centuries ago, pubs where literary heroes drank pints of ale, and sites that have evolved with civilization over time. Take a tour underground into Winston Churchill’s war-rooms where you can understand how the biggest decisions by the Allies were made in the Second World War.

However colourful London's past may be, its future is even more alluring with the modern delights on offer. Whether it’s the bright lights of Picadilly Circus, the impressively decorated windows at Harrod’s, or by taking a trip up the Shard – the United Kingdom’s tallest building.

A walk alongside the River Thames will lead you to many of the capital’s renowned sites. Start at Borough Market for a coffee and head towards the London Eye for the city’s top views, let the buskers entertain you along the way, and finally cross the bridge to be awed by Big Ben and the British Parliament buildings. Why not continue to Trafalgar Square and then to Buckingham Palace to catch the changing of the guards?

Coming face-to-face with an actor at the Globe Theater or. West End play may be in the cards for your trip to London. But if the theater isn’t to your taste, there are museums and art galleries scattered across the city with constantly changing exhibitions. Or you can get caught in one of London’s many neighbourhood’s, all of which are packed with their own charm and character.

A daytrip outside of the city is never out of reach as it’s only a short train ride to the Warner Brother’s Studio with a Harry Potter theme park, or to the English countryside to feel regal at Windsor Castle, or to take in the beauty of Canterbury Cathedral.

Whether it’s a weekend away or a longer stay in London, WestJet has you covered when it comes to getting from Canadian destinations to the United Kingdom. 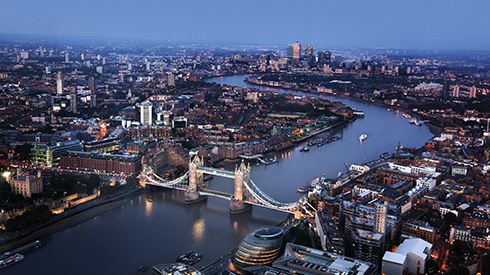 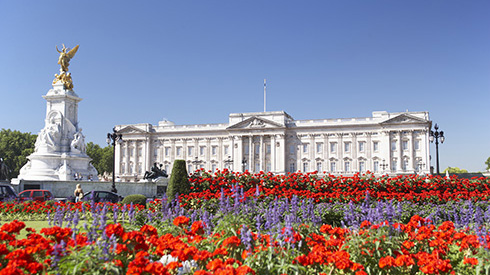 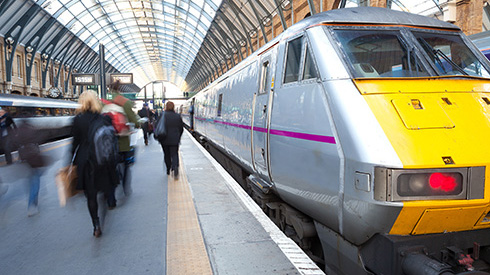 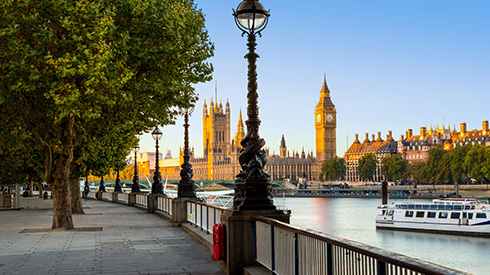 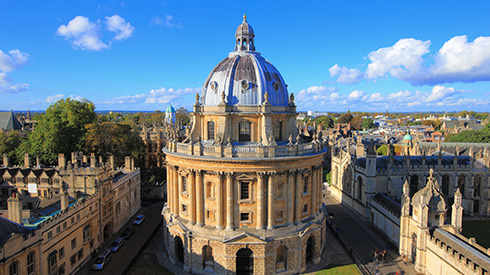 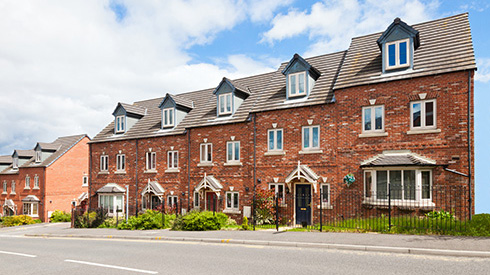 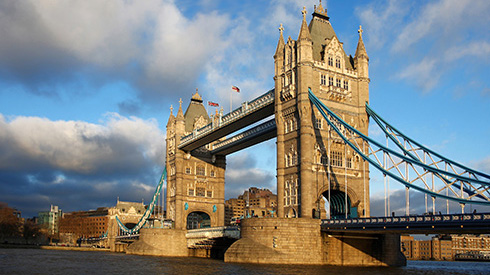 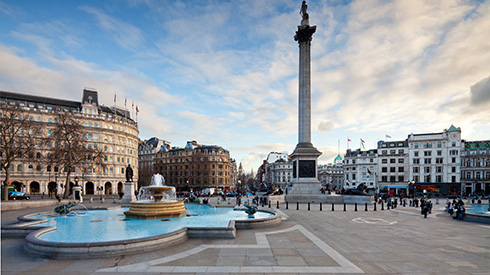 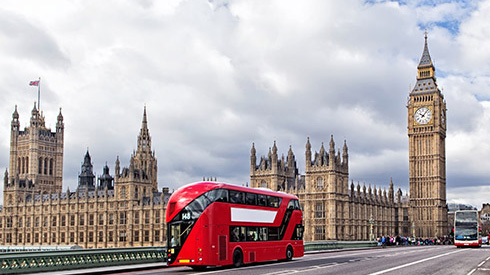 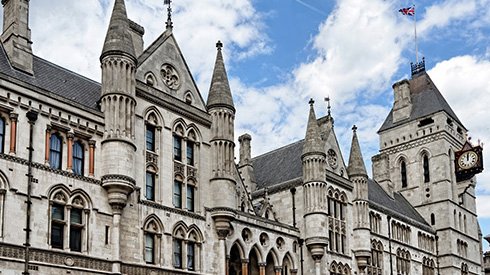 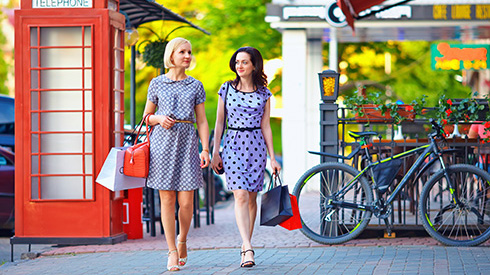 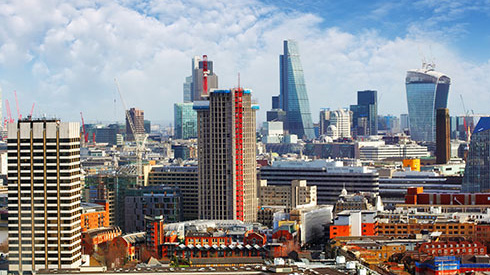 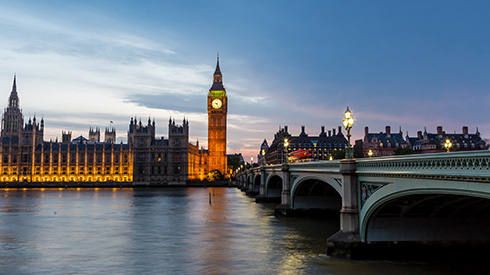 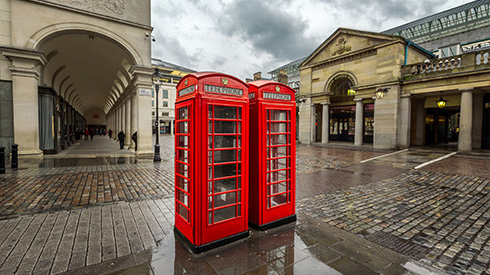 Top things to do in London

Take some time to explore one of the world's great cities. 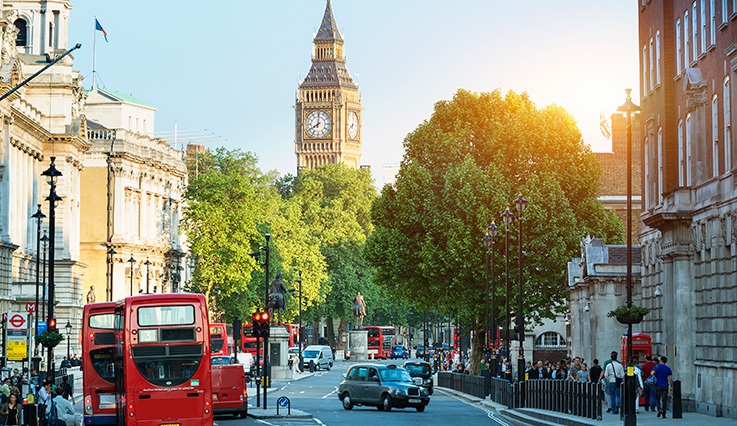 Insider tips for the best places to eat, things to do and where to stay in London. 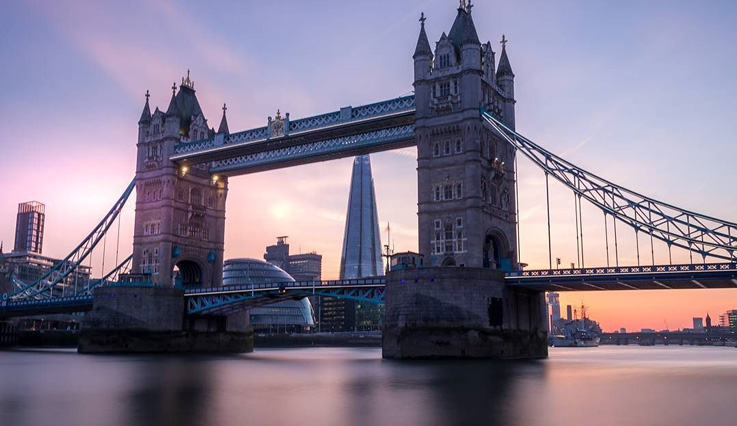 Lots of ways to look at London

With its history, culture and all-around sense of being the place to be to see what’s happening now, London is one of the world’s great cities.