Your first glimpse of Montego Bay is of a sprawling seaside city framed by blue sea and hills of rugged jungle known as Cockpit Country. Jamaica's second-largest city (population 100,000) has it all – white sand beaches, endless sunshine, shopping, distinctive cuisine and a laid-back, reggae-splashed culture steeped in history.

Blessed with sunshine and hot weather nearly 365 days a year, the tropical climate and warm water attract adventurers, young and old. Montego Bay sits approximately halfway between the towns of Negril to the west and Ocho Rios and Port Antonio to the east. Cuba is 130 km to the north.

Take the family on a horseback ride through a Jamaican village, then cool off with a swim. Soar above a jungle stream on a zipline under a canopy of trees. Climb a waterfall and swing, Tarzan-style, into a freshwater pool. Or go snorkelling off a coral reef, catching glimpses of everything from stingrays and colourful angelfish to eels, dolphins and sharks.

If you want a slower pace, indulge in a massage in a private cabana, or stroll the powdery sand beaches and watch the setting sun tint the horizon orange and lavender. Barter with a market vendor or stop at a roadside stand for a Red Stripe beer and jerk chicken.

For a taste of local life, head out on a Saturday night to Doctor's Cave or Cornwall Beach, or take a drive into the backcountry.

Montego Bay is a fantastic destination for: 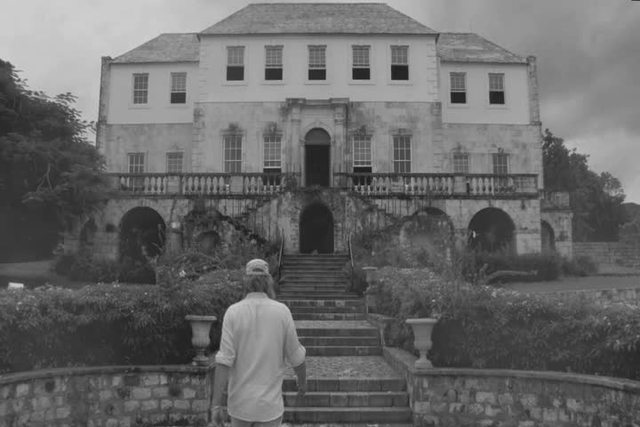 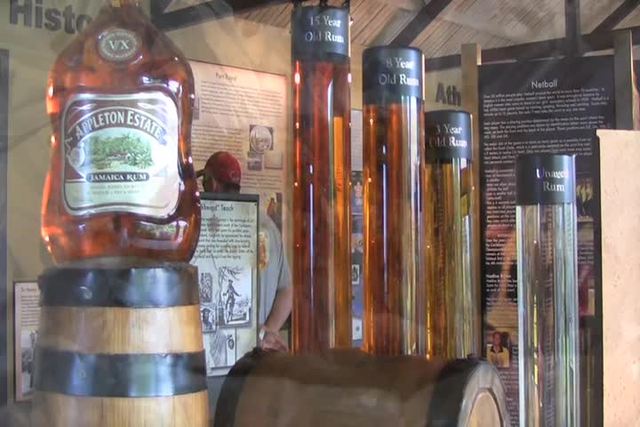 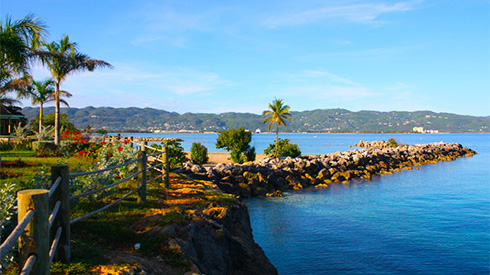 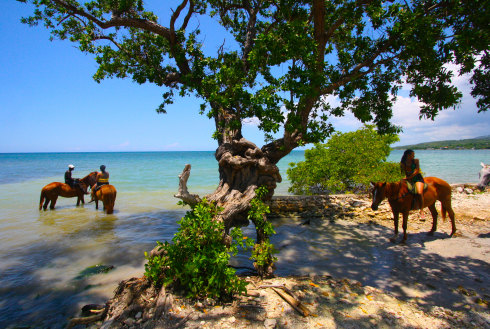 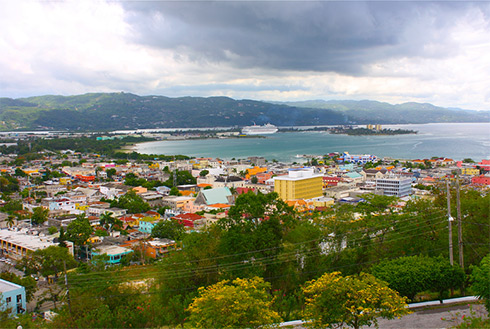 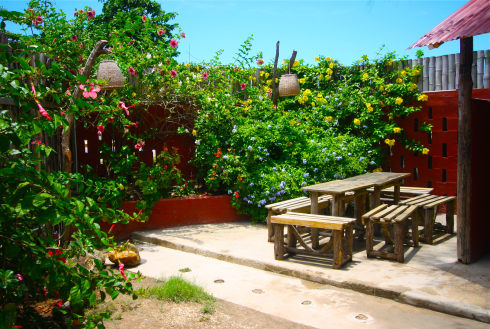 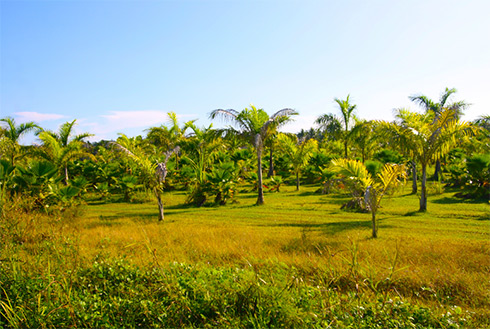 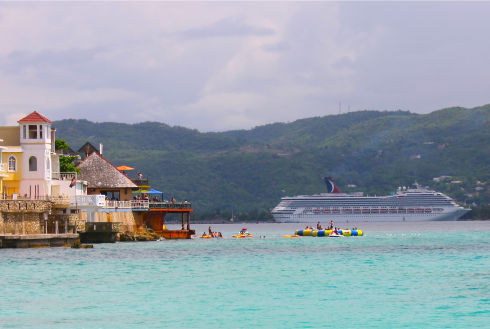 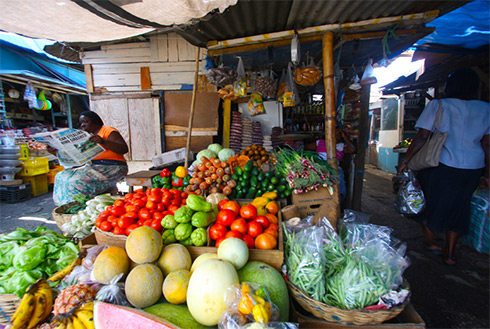 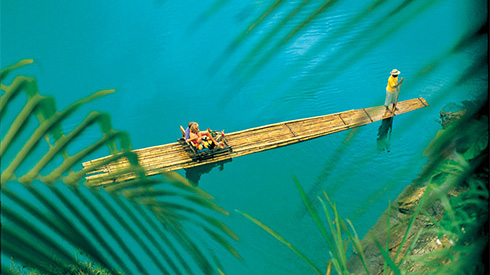 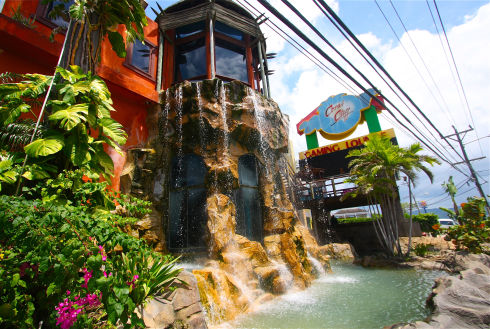 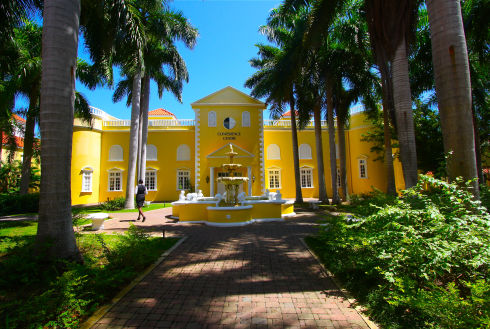 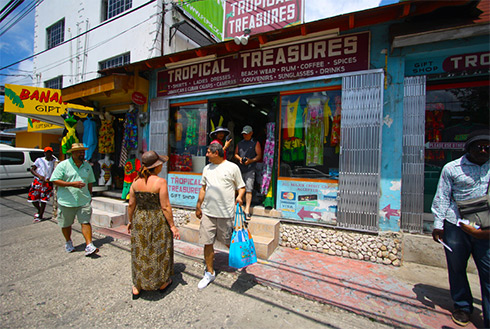 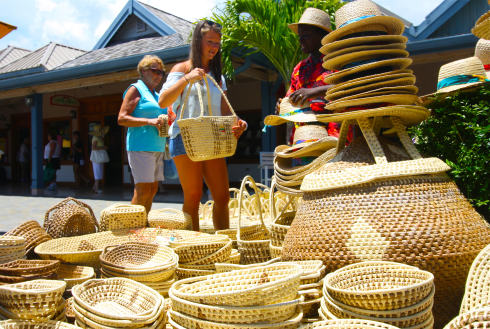 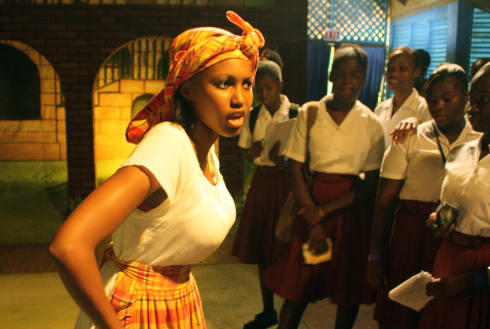 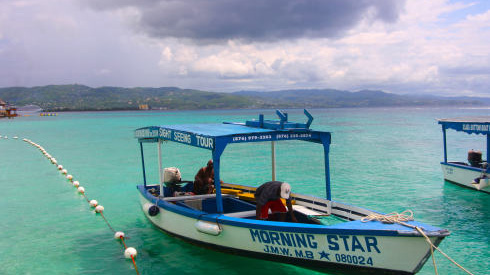 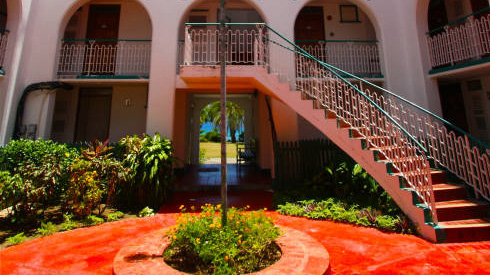 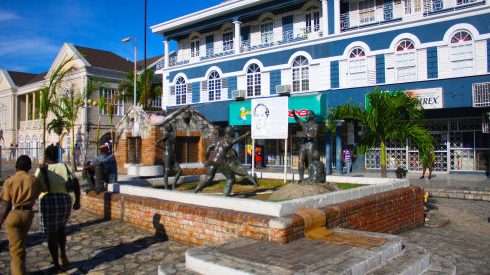 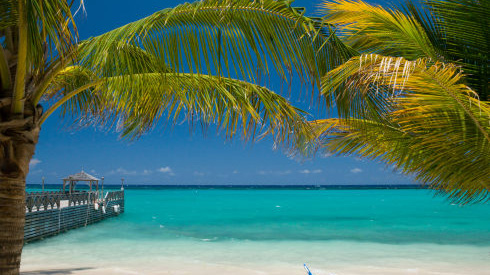 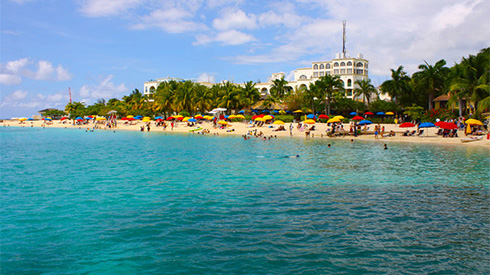 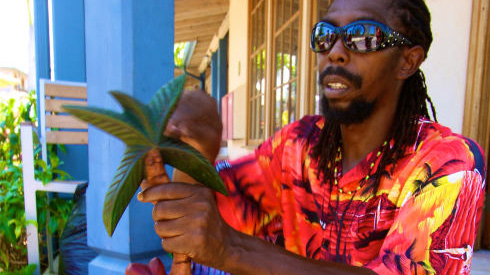 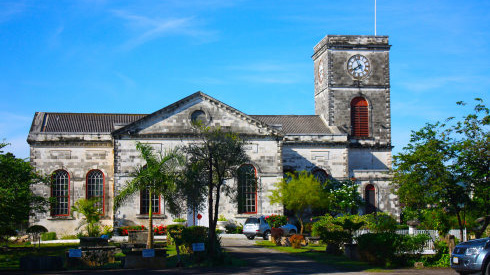 Scotchies and Rose Hall Great House are two places you must visit while in Montego Bay.

When they say Grand Palladium, they mean grand. 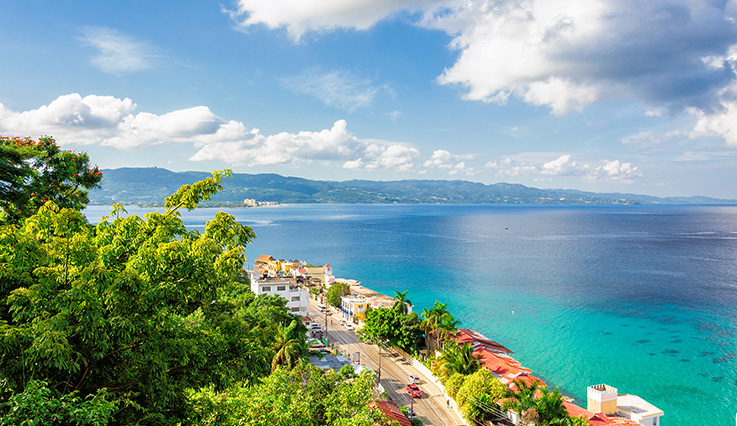 Insider tips for the best beaches, activities, excursions and food in and around Montego Bay.