Negril is known as one of the most laid-back places in Jamaica, especially when compared to the larger north-coast towns of Montego Bay, Ocho Rios and Port Antonio to the east.

Endless stretches of white sand beach and flower-fringed rocky coves hug the windswept coastal highway. About an hour's drive from the airport in Montego Bay, the former hippie enclave retains its same charm as when travellers discovered it 50 years ago.

Before the first road was built from Montego Bay to Negril in the early 1960s, the region was an isolated fishing village. Once the roadway was built, Negril opened to visitors, who were captivated by its sweeping 11-km-long beach and stunning black cliffs along its western edge.

In Negril, craft shacks and bars mix with upscale resorts, quirky inns and boutique hotels perched atop dramatic rocky outcrops. Unlike the more serene, family-centred activity areas near the beach, the places on the cliffs are a little older, more upscale and sophisticated.

The same relaxed hippie culture that existed five decades ago lures many carefree travellers back to Negril for return visits. The pace is relaxed and despite the passing decades, Negril's free-spirited vibe remains largely unchanged. Most locals are particularly respectful and interested in engaging with visitors who have children, even if just to braid hair or sell beaded jewelry.

Off the beach, tour operators offer many engaging adventures around the city. You can go on horseback rides, dune buggy adventures or ATV tours through local villages. There's also zipline canopy tours over the jungle and boat trips up the Great Morass swamp.

Negril is a fantastic destination for:

The Reggae Marathon, held in December, is Jamaica’s premier international marathon event. Marathoners, both experienced and beginner, converge in Negril, Jamaica’s capital of casual, for a fun event characterized by good vibes and lots of reggae music. Enthusiastic supporters come out along the out-and-back, internationally certified course to support participants. At each mile, hard-working volunteers offer uniquely packaged water and hydration drinks, and the pulsating reggae music keeps participants in an “irie” spirit. All in all, Reggae Marathon is uniquely Jamaican with an international appeal.

CocoLaPalm is set on fine sugar white sand next to the tantalizing turquoise waters of the Caribbean.

This all-inclusive luxury adults-only resort is located on eighteen acres...

CocoLaPalm is set on fine sugar white sand next to the tantalizing turquoise waters of the Caribbean.

This all-inclusive luxury adults-only resort is located on eighteen acres... 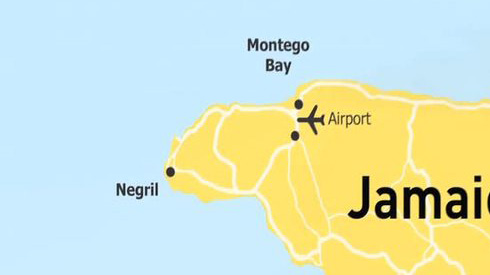 A Taste of Negril, Jamaica

A Taste of Negril, Jamaica 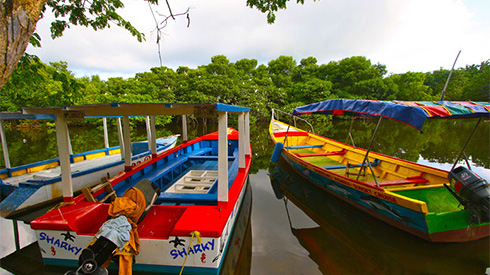 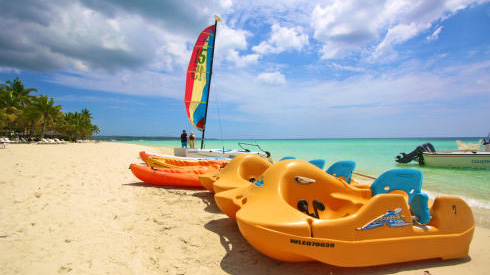 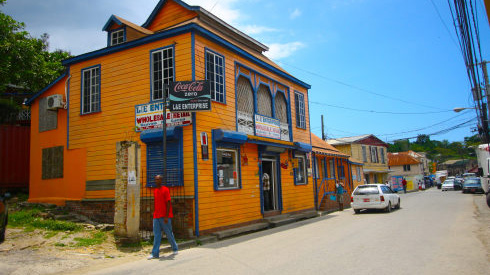 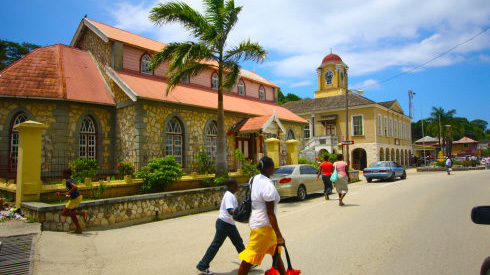 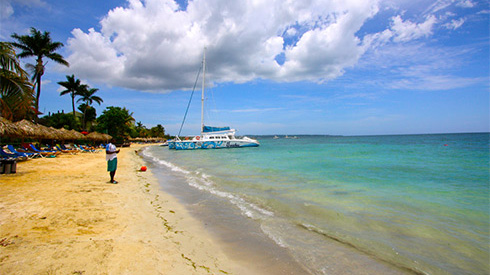 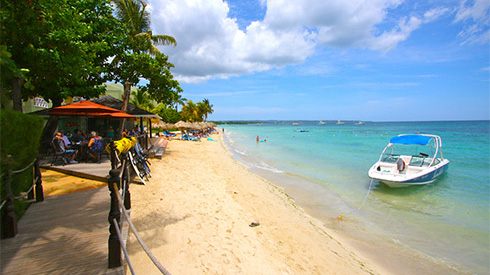 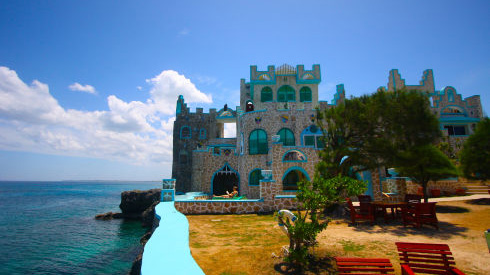 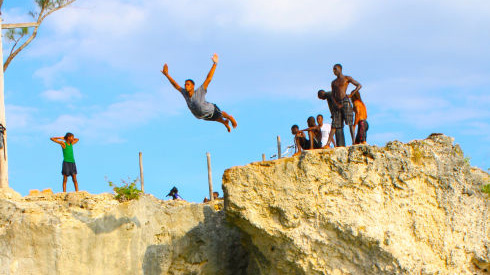 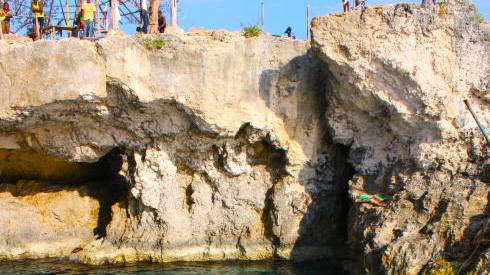 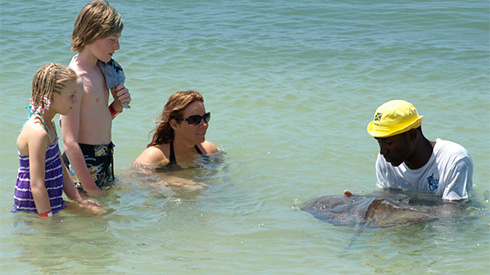 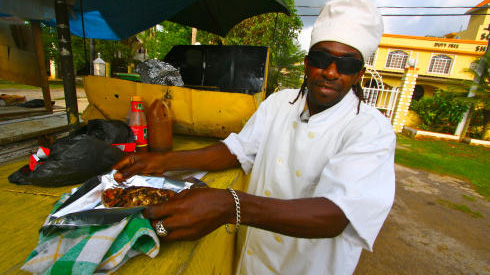 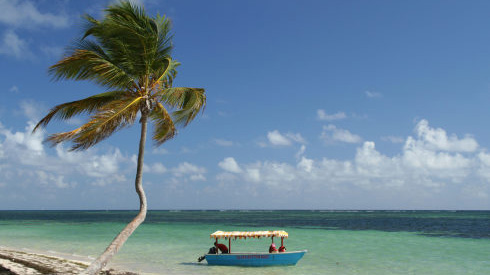 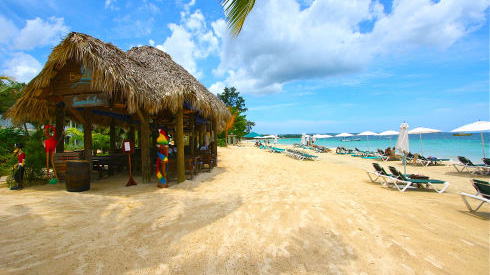 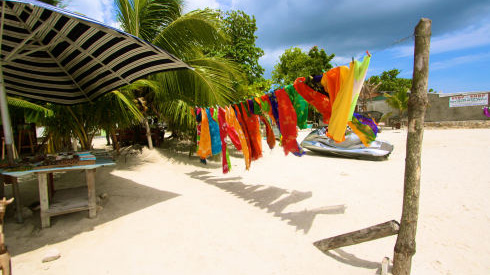 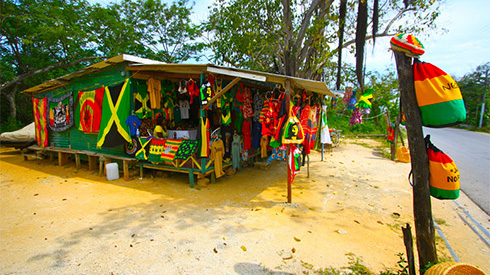 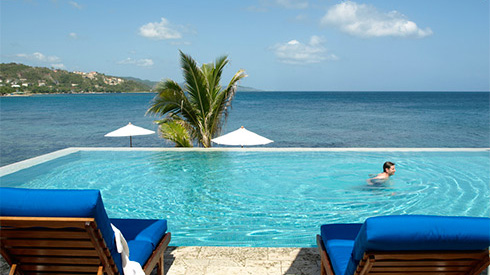 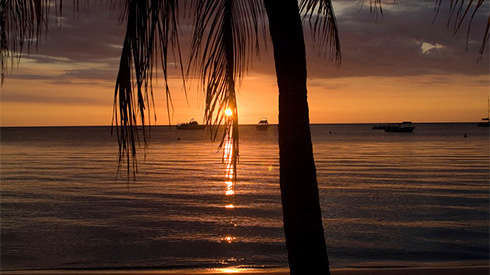 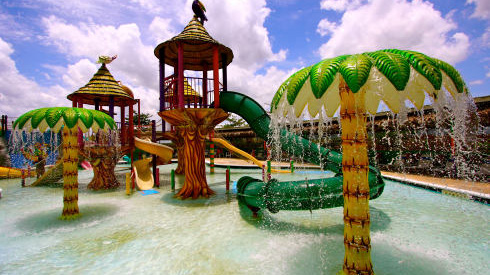 A Taste of Negril

Widely known for 7 Mile Beach, Negril has so much more to explore. 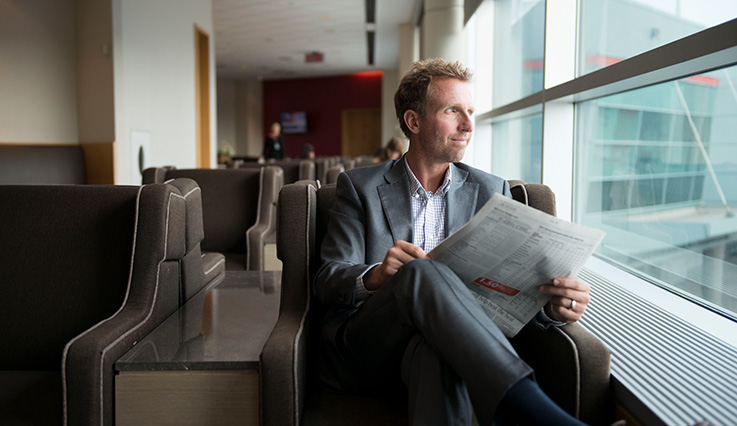 Start your flight in style.