Located in Banff, The Rimrock Resort Hotel is in the mountains and in a national park. Upper Hot Springs and Banff Springs Golf Club are worth checking out if an activity is on the agenda, while those wishing to experience the area's natural beauty can explore Banff Gondola and Tunnel Mountain. Banff Park Museum and Cross Zee Ranch are also worth visiting. Take in the nearby slopes with cross-country skiing, downhill skiing, and snowboarding, or check out other outdoor activities such as snowshoeing. Guests love the resort's central and quiet location. 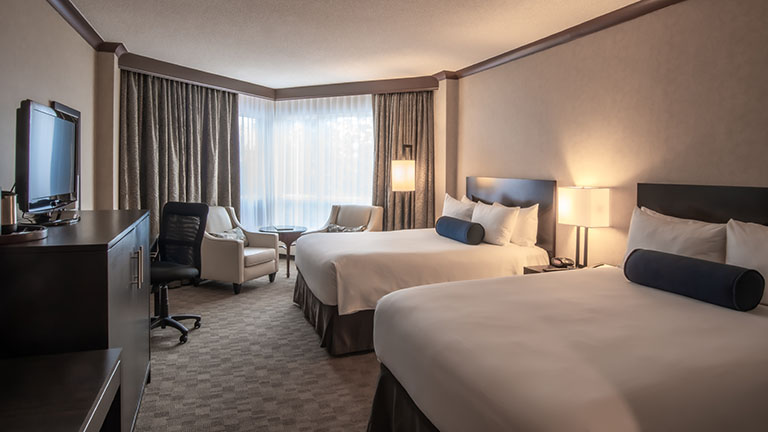 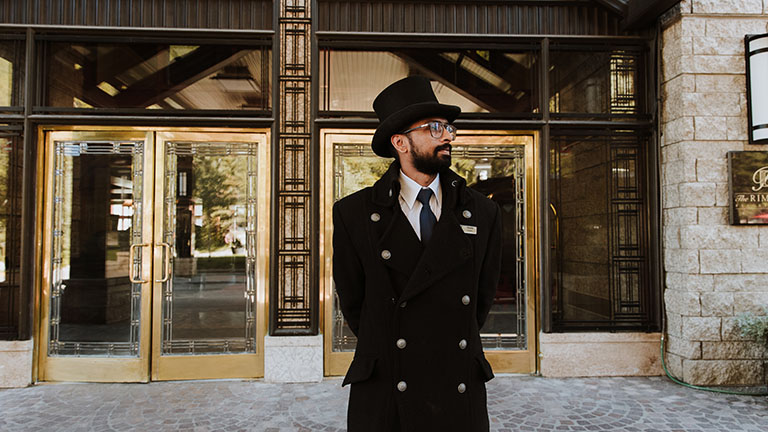 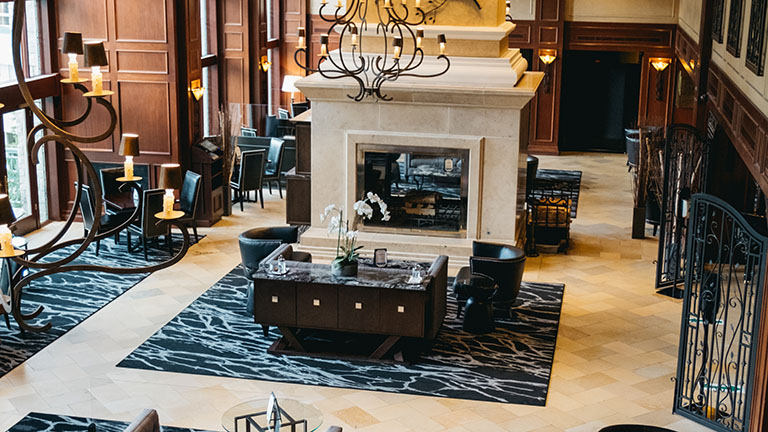 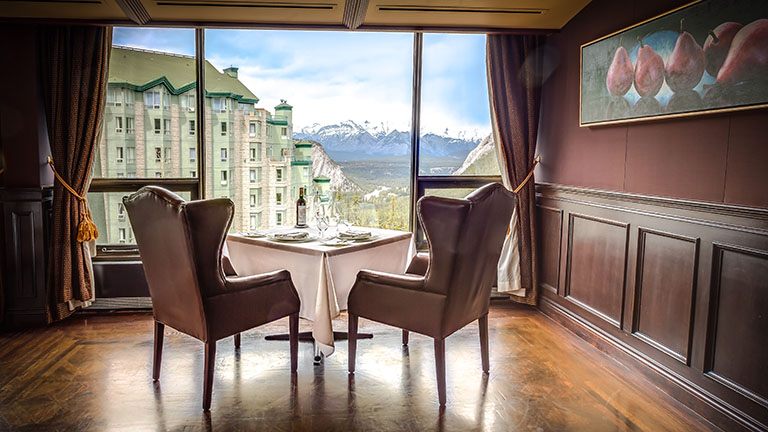 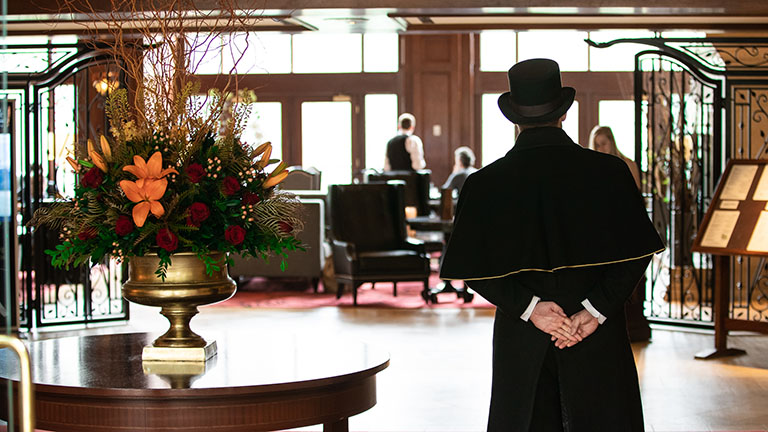 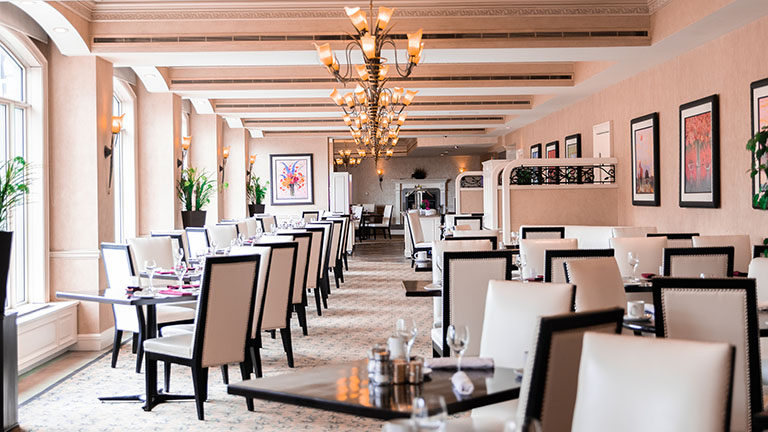 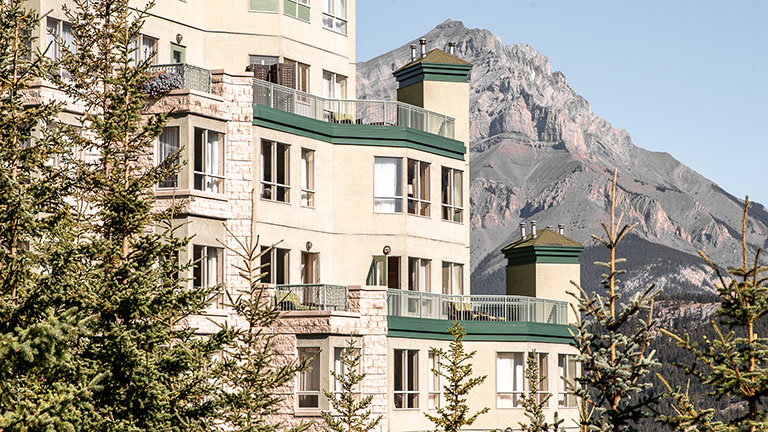 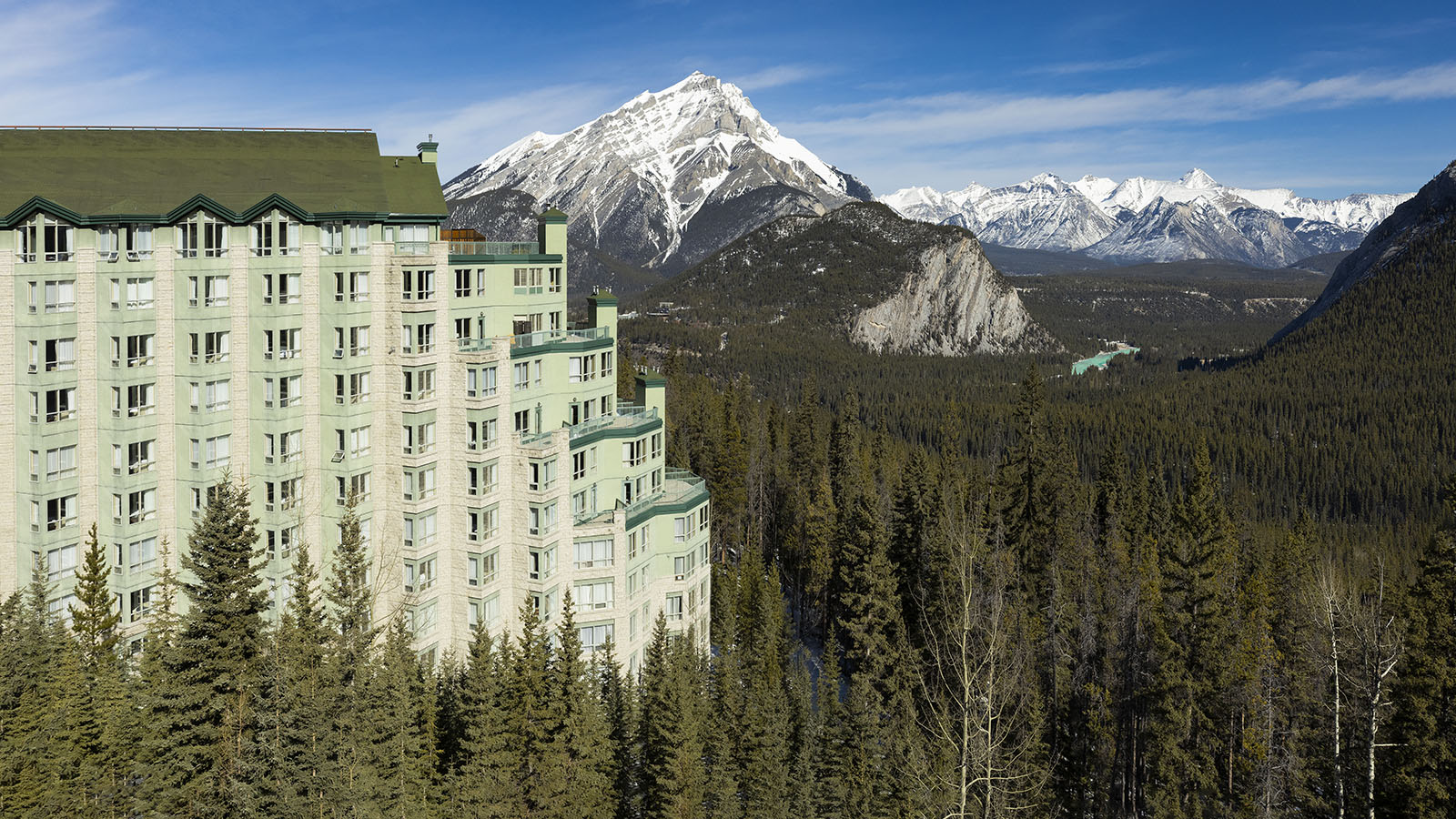 A few glitches, but a great hotel nonetheless

We stayed at the Rimrock during a short break in Banff to celebrate my fiancé's birthday. We were able to get a good price/discount and were swayed by the views despite a few recents so-so comments. We don't regret our choice, but there were a few glitches that made it not quite 5*. The views are absolutely spectacular, we had a room that had a view from the gondolas, but even the partial views offer a great spectacle as we are surrounded by the mountains. It was also easy to get around despite being in the mountain, thanks to the ROAM bus pass that came with our stay. There are also many restaurants on offer, while we only tried one, I'm sure the other ones are also good. We also declined the daily room service and used the credit that came with it to have snacks/coffees/breakfast pastry at the little café. The staff were all friendly, some of them were in training, but you got to start somewhere! The only negatives were the shower and the confusion over the birthday surprise for my partner. First, the shower is a bath-shower, which I'm not particularly a fan of, but I understand some people may prefer it. I just don't like the bath/shower curtains. This particular bath-shower had a drain problem. I have long hair, so I'm used to removing my hair from the drain after I shower, but that wasn't the problem. The water would raise up to your ankle and take forever to drain. Even after the mid-stay room-clean, the water still wouldn't drain properly. Second, it was my partner's 30th birthday. My mum tried to order a birthday cake to surprise him the morning of his birthday. As she couldn't do the payment online, nor over the phone, and there seemed to be some confusion, she asked me to validate with the front desk that they got her request. I made an excuse to go to the front desk without my fiancé, where I was told that the request was on file, no problem. I asked if I could pay right there and then as my mum would pay me back, but I was told there was no need as it was on the room tab. Fast forward to the morning of the birthday, the time for the birthday cake delivery comes and goes. Since we didn't want to wait around, I called the front desk, and they said they didn't have the request but do some checks and call me back. I understood and said we could be in the room any time apart from 1 p.m. when we were scheduled for massages at the spa. The lady calls back saying they didn't have the order, but could deliver it at 1 p.m.... I re-explained that we couldn't be there at 1 p.m. and eventually another time was set up. While I was in the shower, my fiance received the order and a call explaining that the confusion was due to "not having a credit card attached on file". It's only a detail and while the staff remained friendly, I was still slightly annoyed at the situation, especially since I made the effort to confirm previously. Upon check out, we did mention we had a pleasant stay apart from the slight birthday confusion, the lady at the front desk was new and didn't address or question this comment. Again, not a big thing, but just enough not to be quite 5*. We would still recommend the Rimrock because the positives outweight the cons! Just make sure to triple-confirm orders if ordering a surprise and perhaps upgrade to a cubicle shower room.

Nice place for an overnite restore and relax

We stayed one night and really appreciated the great service at the front desk, both for check in and check out. The complimentary bus pass was great as it prompted us to pop downtown for visit. Our room was nice, beds comfortable and a nice view of the mountains and pine trees. We had a wonderfully relaxing spa treatment! We enjoyed a light lunch at the Larkspur - great service and good martinis, however the wine selection is very limited in choice. We enjoyed the waffle fries, nice and crispy! The cheese board was ok - cheese selection seemed like we were given cheese that was dried out and a few end bits. Our server was excellent and happily had it replaced. Evening cocktails were enjoyed at Divas lounge and it was much quieter than the Larkspur so very conducive to good conversation. The menu is small but we enjoyed the burger and fries - it was that kind of night! The reason for the 3 star is that the food quality was not as good as I would have expected either at the Larkspur or Divas. We did ask to have the burger and fries replaced due to the quality; the second serving was what I would expect from a great burger. Breakfast at the Primrose was enjoyable, with salmon omlettes and toast. Omellete was great, however we did ask for unbuttered toast which required replacement as we received heavily buttered, and no condiments for either toast or omellete. We did ask. We opted to stay here for the memories of past visits, however, overall, I'm not sure I would stay here again based soley on the food quality.