Contrary to popular belief, Orange County is much more than just the home of Disneyland, the NHL’s Anaheim Ducks and former U.S. president Richard Nixon. Framed by 68 kilometres of golden beach, this region southeast of Los Angeles is also known as the California Riviera.

Sure, you’ll still find the acres upon acres of citrus groves that some say gave Orange County its name. But odds are you’re more likely to find celebrity-studded subdivisions, swanky golf courses (the region’s home to more than 40 championship courses at last count), some of the most lucrative shopping malls in the world and some of the West’s top surf schools.

And just when you think you have this small county in Southern California all figured out, you’re bound to discover something new.

It might be the bustling community of Little Saigon – home to the largest concentration of Vietnamese-Americans in the United States. Or perhaps, the power of the Big Red Car electric railway that rolled into Huntington Beach in 1904, causing land values to spike overnight. It might even be the funky vintage stores in Fullerton or the juicy burgers wedged between two waffles at Bruxi’s. And there’s so much more. In total, Orange County is home to 34 cities, six harbours and three bays.

Some travellers base themselves in a charming beach community like Laguna, Newport, Dana Point or Huntington. Others take the opposite approach, booking their stay at a theme park and taking day trips out to the more laid back surf capitals. The region’s many accommodation options give travellers this kind of flexibility. And the best part? You’ll find new and improved hotels and attractions each and every time you visit.

Like Walt Disney said as he cut the ribbon to the Magic Kingdom in 1955: “Disneyland will never be completed. It will continue to grow as long as there is imagination left in the world.”

The same could be said for Orange County.

Orange County - Anaheim is a fantastic destination for:

Celebrating 50 years in business and is ideal for families with young children.

Affordable accommodation and prime location to both parks, including Downtown Disney District and Anaheim's Garden Walk.

This is a good choice if you are travelling with kids or are looking for an affordable place to stay near the Disneyland Resort.

Celebrating 50 years in business and is ideal for families with young children.

Affordable accommodation and prime location to both parks, including Downtown Disney District and Anaheim's Garden Walk.

This is a good choice if you are travelling with kids or are looking for an affordable place to stay near the Disneyland Resort. 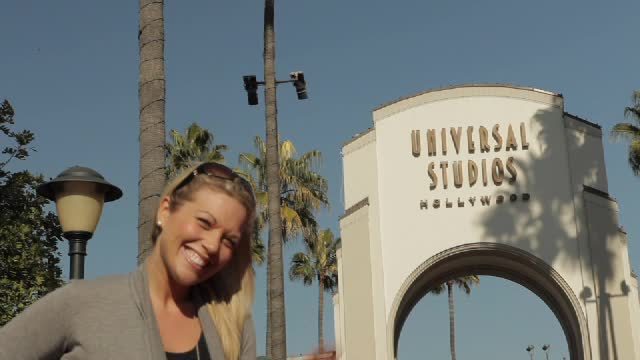 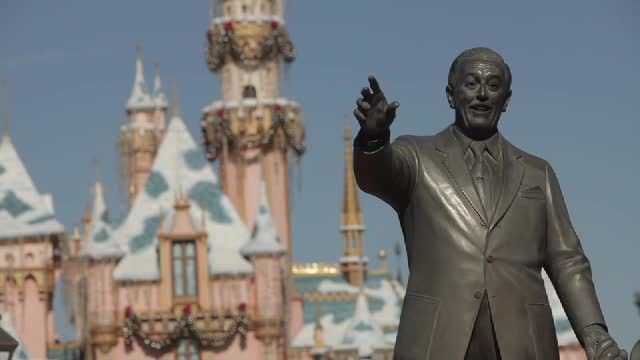 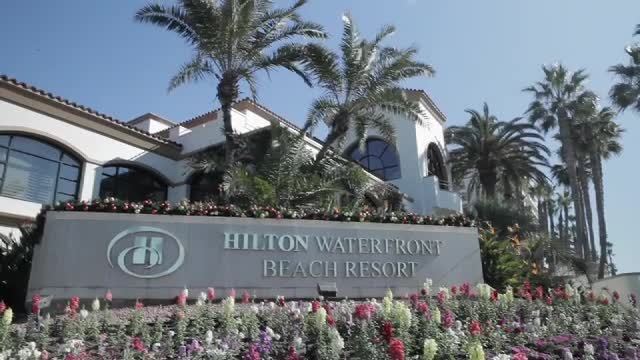 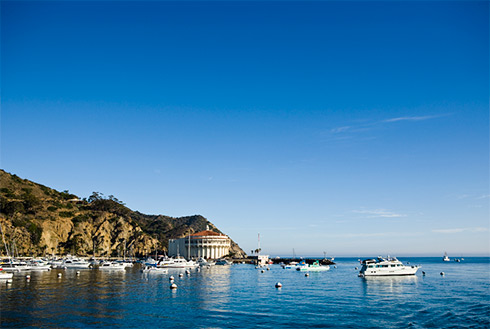 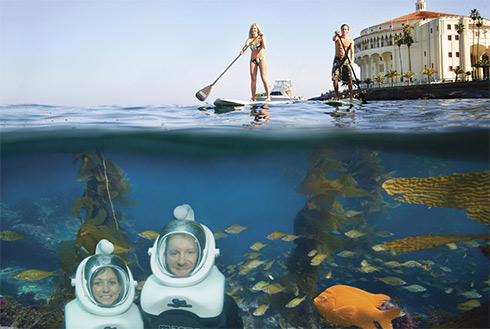 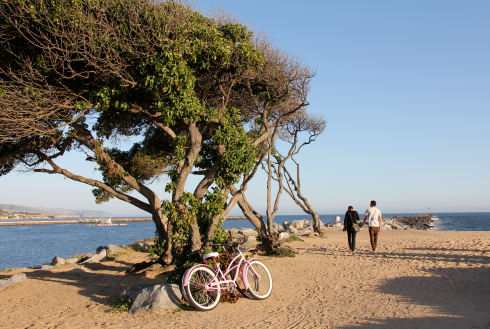 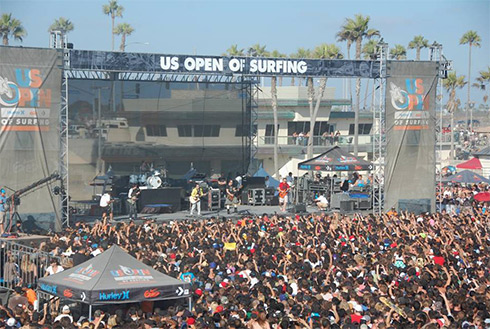 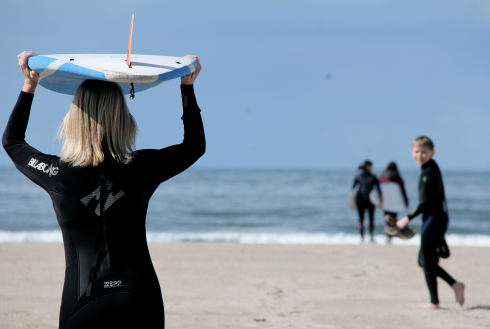 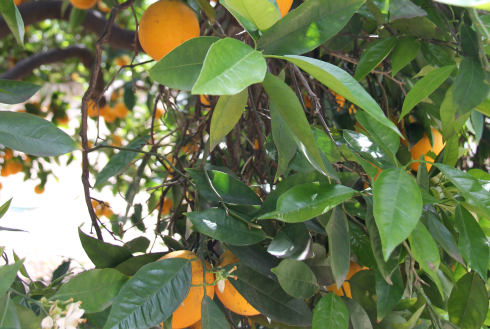 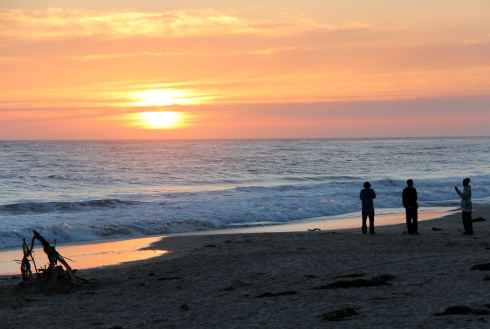 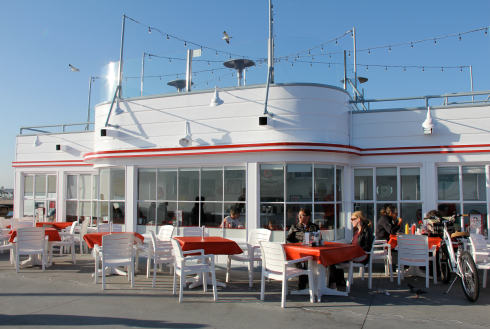 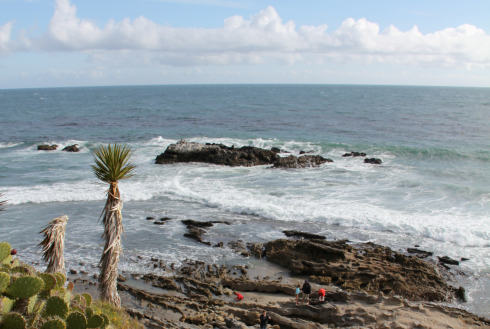 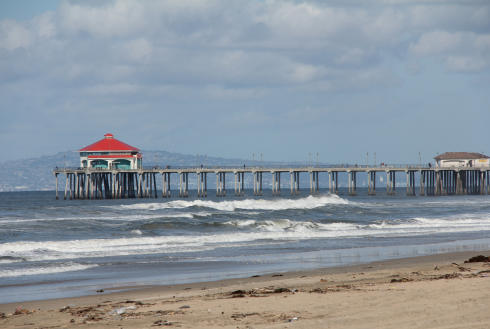 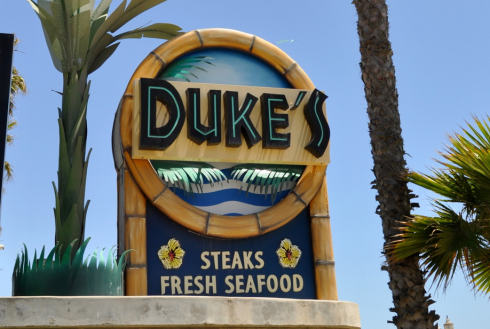 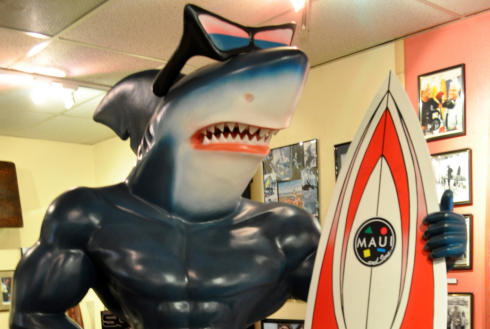 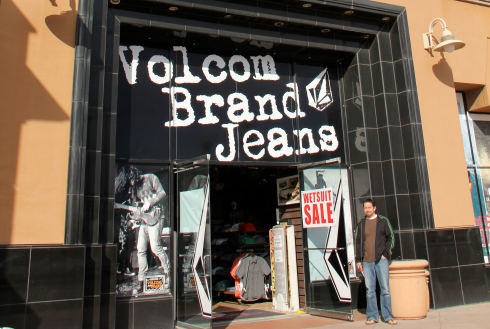 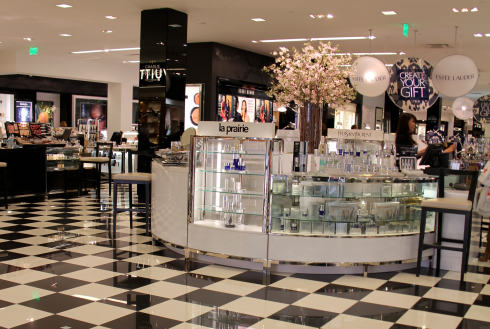 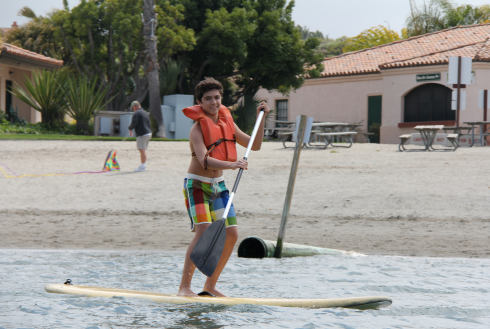 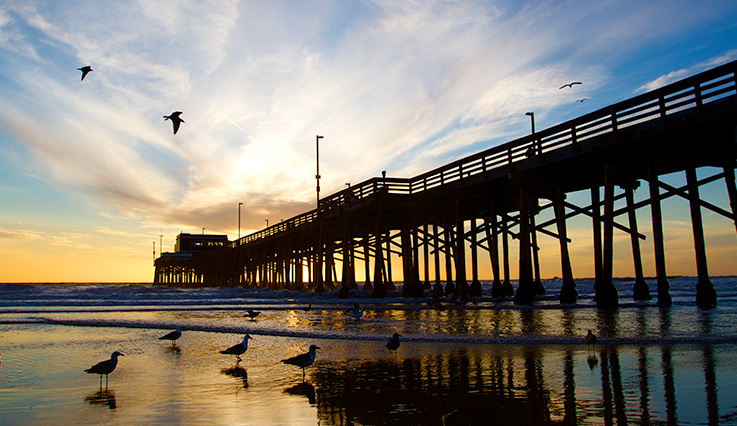 Insider tips for the best places to eat, things to do and where to stay in Orange County.

Explore the fashion, food and beaches of the O.C.