Houston is living proof that everything really is bigger in Texas. Houston is the largest city in Texas and fourth-largest in the U.S. With a population of more than two million, Houston is not only home to many Fortune 500 companies but is also an industrial base for energy, manufacturing and aeronautics manufacturers from around the world.

As the line Tom Hanks made famous in the film Apollo 13 goes, “Houston we’ve got a problem” – Houston is still home to Johnson Space Center where NASA’s Mission Control Center is located. There’s also the Lyndon B. Johnson Space Center which celebrates the inner astronaut in all of us. Interactive exhibits include moon rocks, a shuttle simulator, and presentations about the history of NASA's manned space flight program – a perfect attraction for those who have always dreamed of reaching for the stars.

Houston’s culture is as thick as Texas toast. Annual events around Houston celebrate the multicultural makeup of the city’s population. The annual Houston Livestock Show and Rodeo is the city’s longest-running event, spanning 20 days from late February to early March. It is the largest annual Livestock Show and Rodeo anywhere in the world. Houston is also home to the night-time Houston Pride Parade, the Houston Greek Festival, the Art Car Parade, the Houston Auto Show and the Houston International Festival. If you’re lucky enough to visit the area in the spring or fall, take in the Bayou City Art Festival – considered to be one of the top five art festivals in the U.S.

Don’t forget about Houston’s theatre district. Located in the downtown core, you’ll find nine major performing arts organizations and six performance halls showcasing the city’s best. Houston is also well-recognized as one of few U.S. cities with permanent, professional, resident companies in all major performing arts. The Houston Grand Opera, the Houston Ballet, the Houston Symphony Orchestra and The Alley Theatre are all permanent fixtures of the city’s arts scene.

WestJet is pleased to offer service to Houston starting September 8, 2015. 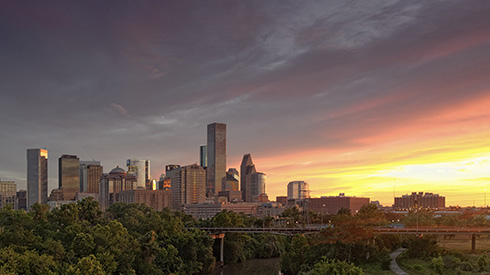 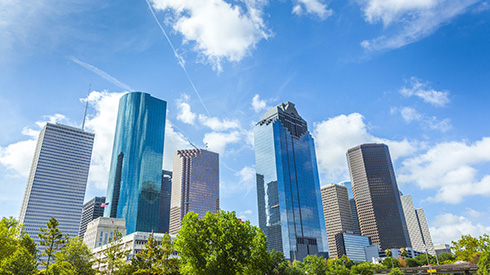 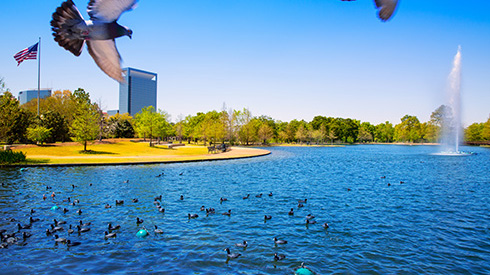 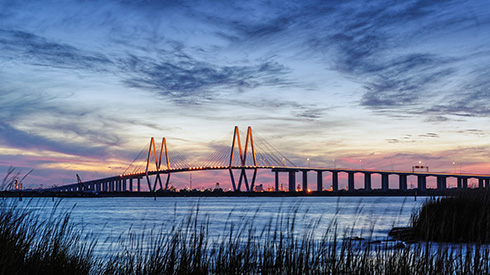 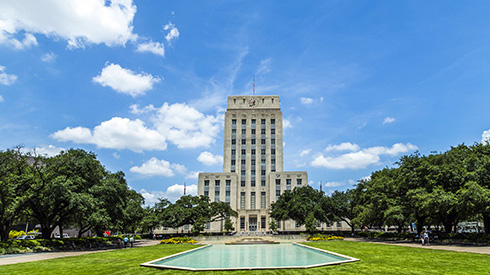 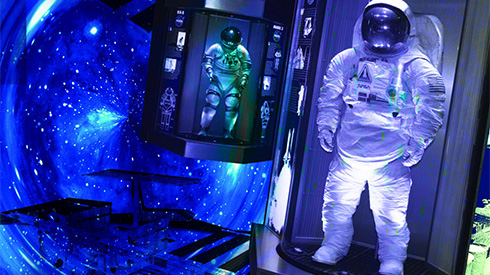 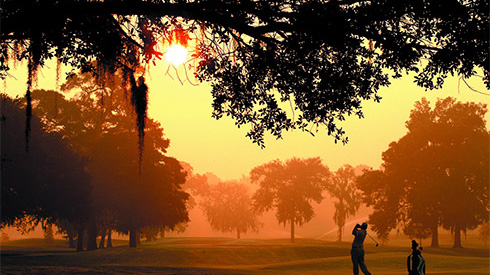 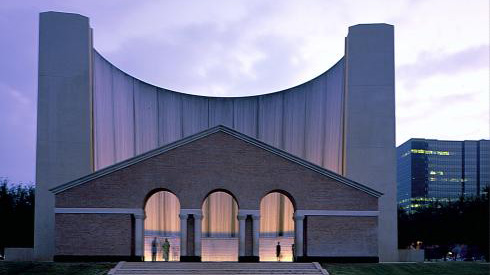 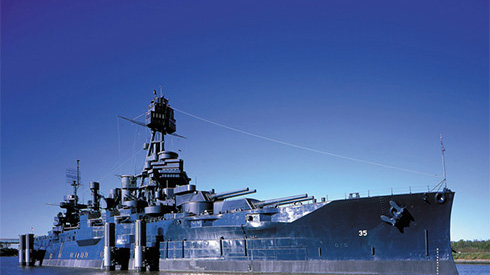 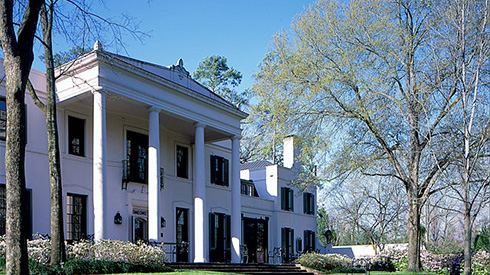 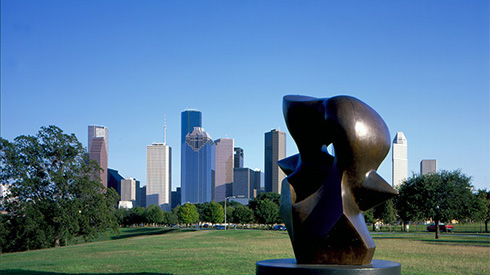 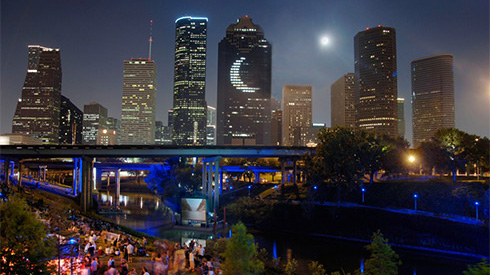 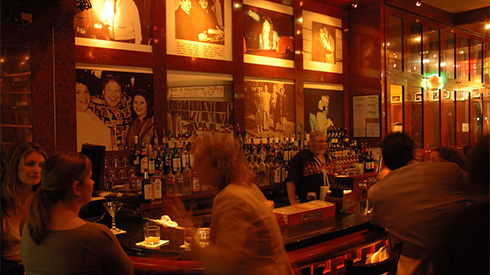 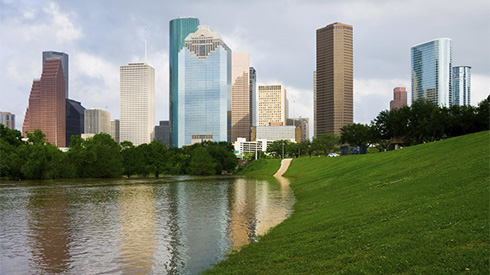 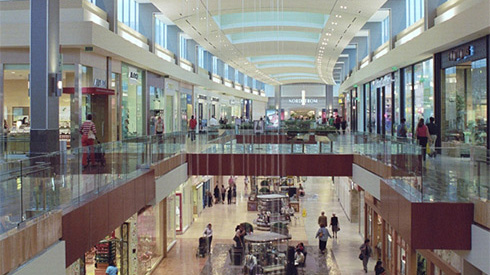 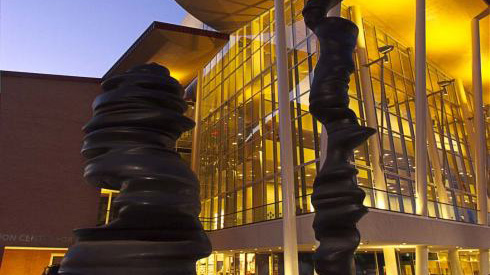 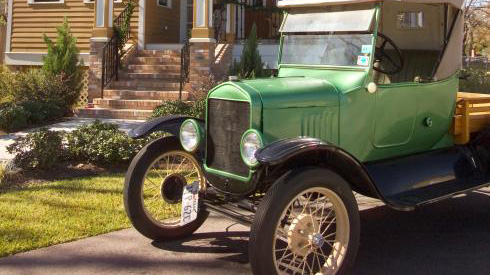 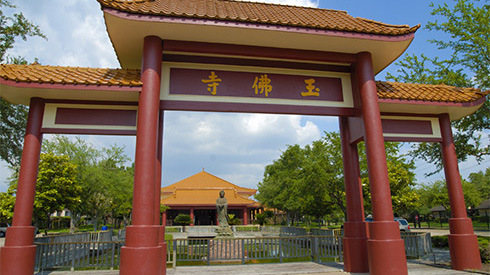 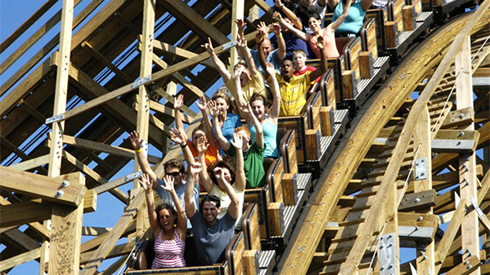 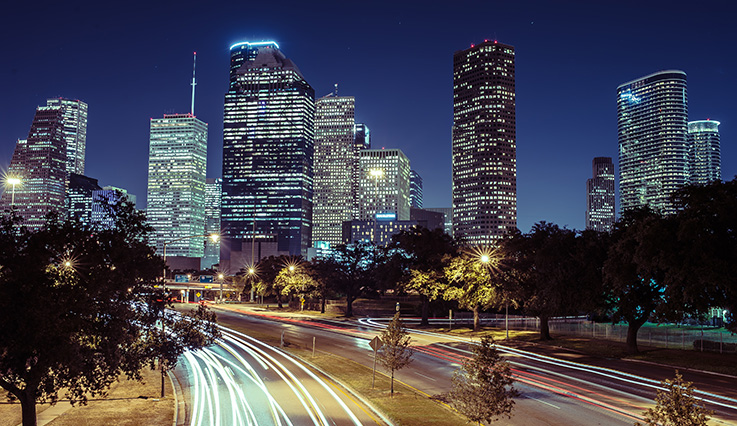 Insider tips for the best places to eat, things to do and where to stay in Houston.