Try our online self-serve tools and skip the wait. 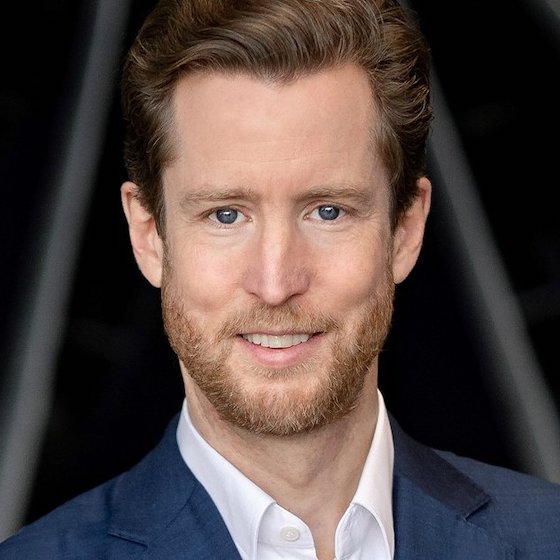 Over the past week, I, along with the rest of the world, have been devastated to witness the deplorable invasion of Ukraine. In many ways, these events are hard to fathom, as a war for territory is incredibly reminiscent of the 19th and 20th century which brought with it haunting consequences that taught us unforgettable and undeniable lessons. No such thing as a war for territory shall ever take place again. What is happening in Europe right now is making me sad and disappointed and I pray for those that are dying, being injured, being displaced, and are suffering in any other way from this assault.

Canada is home to 1.4 million Canadians of Ukrainian ancestry who helped build this country and I believe it is our responsibility to take action. That is why, the WestJet Group will be joining many commendable business leaders, governments, and citizens around the world in their support for Ukraine and their citizens.

We will be donating $25,000 split between the Red Cross Ukraine Humanitarian Crisis Appeal and the Canadian Ukrainian Foundation. We are also encouraging our employees to consider donating to one of these agencies or a vetted agency of their choice to provide direct humanitarian support to Ukraine. I myself have made a significant donation just now.

WestJet has also provided flight vouchers to Canadian humanitarian workers travelling to London, UK, to assist them in getting one step closer to helping those refugees fleeing Ukraine.

Understanding air transportation is an essential service under these circumstances, the WestJet Group is diligently working with the Ukrainian Canadian Congress, Global Medic, and other groups to determine how we can facilitate the delivery of emergency supplies into Ukraine. We also remain in ongoing conversations with the Federal Government to determine how we can best assist in transporting refugees back to Canada as the war continues.

Standing in solidarity, a representation on our fleet

I do not believe that the actions of few, reflect the actions of an entire country and I strongly commend the Russian citizens and communities who despite facing looming consequences, are taking action to protest their leader’s unacceptable actions.

In representation of our support, six WestJet aircraft now host a decal under the pilot’s window, displaying the Ukrainian flag and our commitment to stand in solidarity with the people of this sovereign nation. We are also providing Ukrainian flag pins to our front line WestJetters so that they too can show their support for the people of Ukraine who are regrettably immersed in war in their country.

In addition, I believe it is our collective responsibility as an organization to make a statement through action and therefore WestJet has also withdrawn from our interline partnership with Aeroflot, Russia’s national airline.

As the situation continues to evolve, I am committed to sharing ongoing updates.

A message to guests from WestJet Chief Operating Officer, Diederik Pen
We recognize our ability to respond and reaccommodate your travel plans was not up to our standards, or the WestJet standards you expect. We’re deeply sorry.

A statement from Alexis von Hoensbroech on Canada’s removal of travel restrictions
Today’s announcement aligns with the travel policies of other major nations, reflects our industry’s outstanding commitment to safety, and recognizes that air travel is no less safe than any other consumer activity.