Just in case CSI:Miami wasn't enough of a selling point for the city, locations such as the Marco Polo Beach Resort, a Ramada Plaza push it over the top. Right along the Atlantic Ocean, the view is stunning, as well its proximity to everything this vibrant town has to offer. Just 25km from the downtown core, all of Miami's hottest tourist attractions are at your fingertips. After a full day of hitting up the town, relax in the Ramada's Olympic-sized pool, sauna and steam room. All rooms come equipped with refrigerators and coffeemakers, as well as a safe large enough for a laptop. Stay on top of things with a free daily newspaper and continental breakfast. 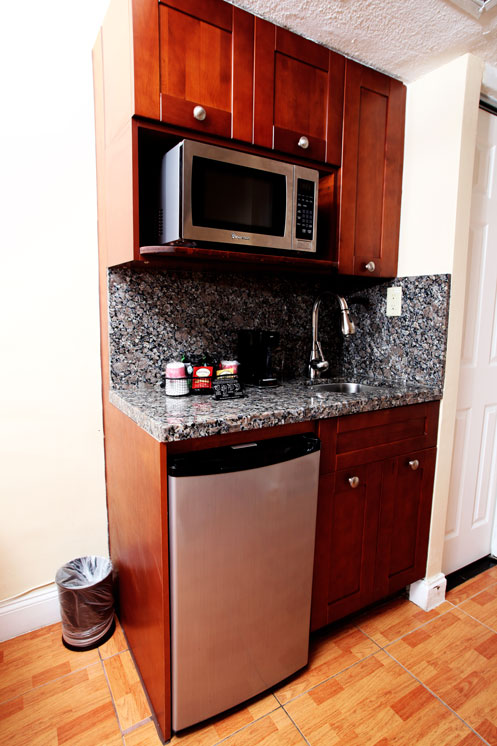 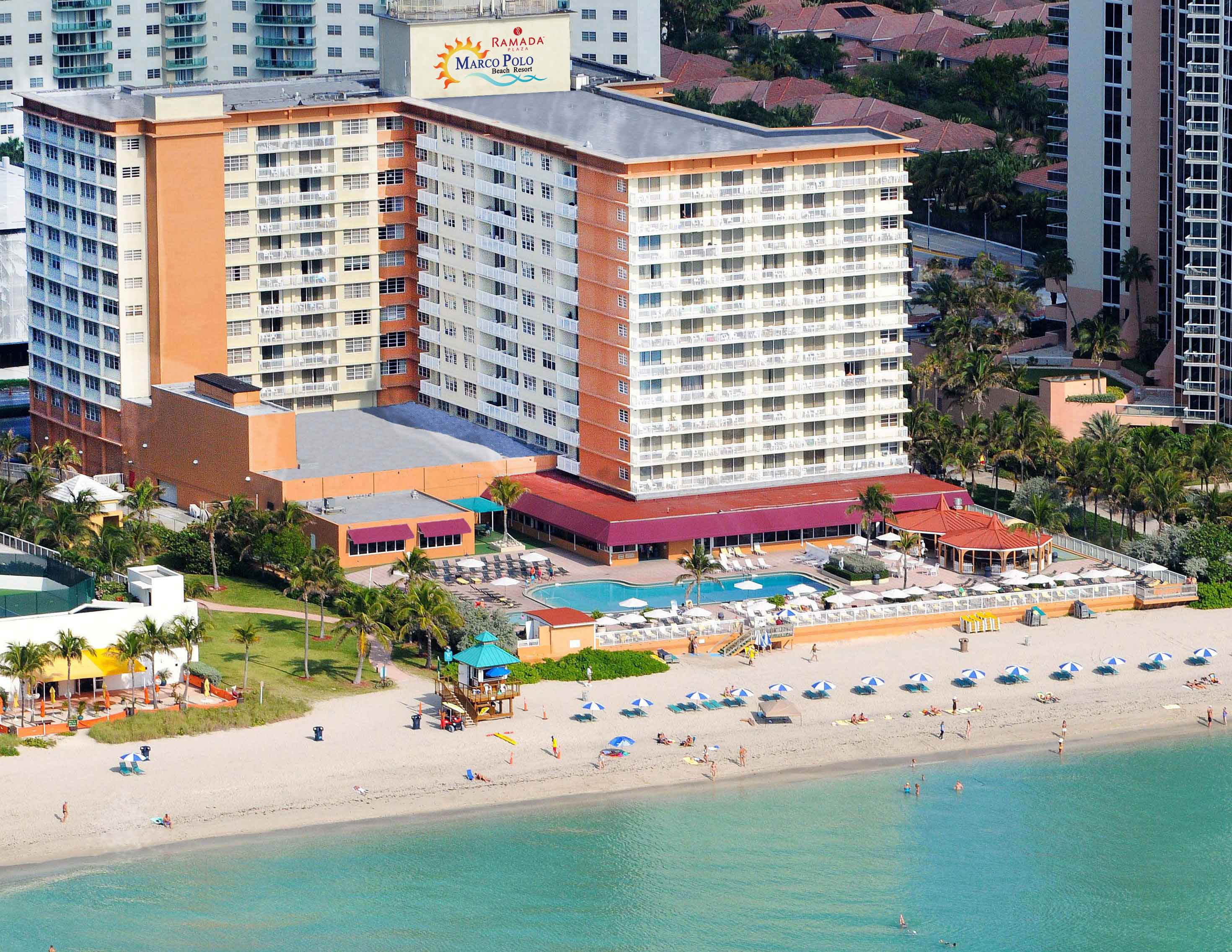 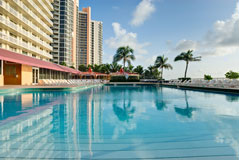 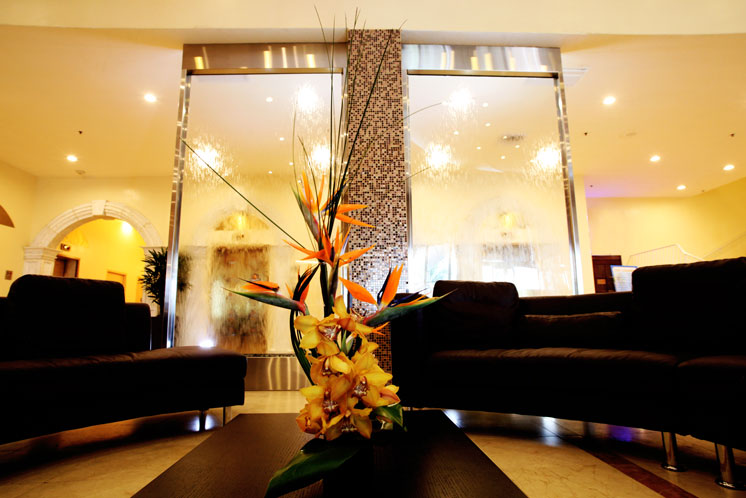 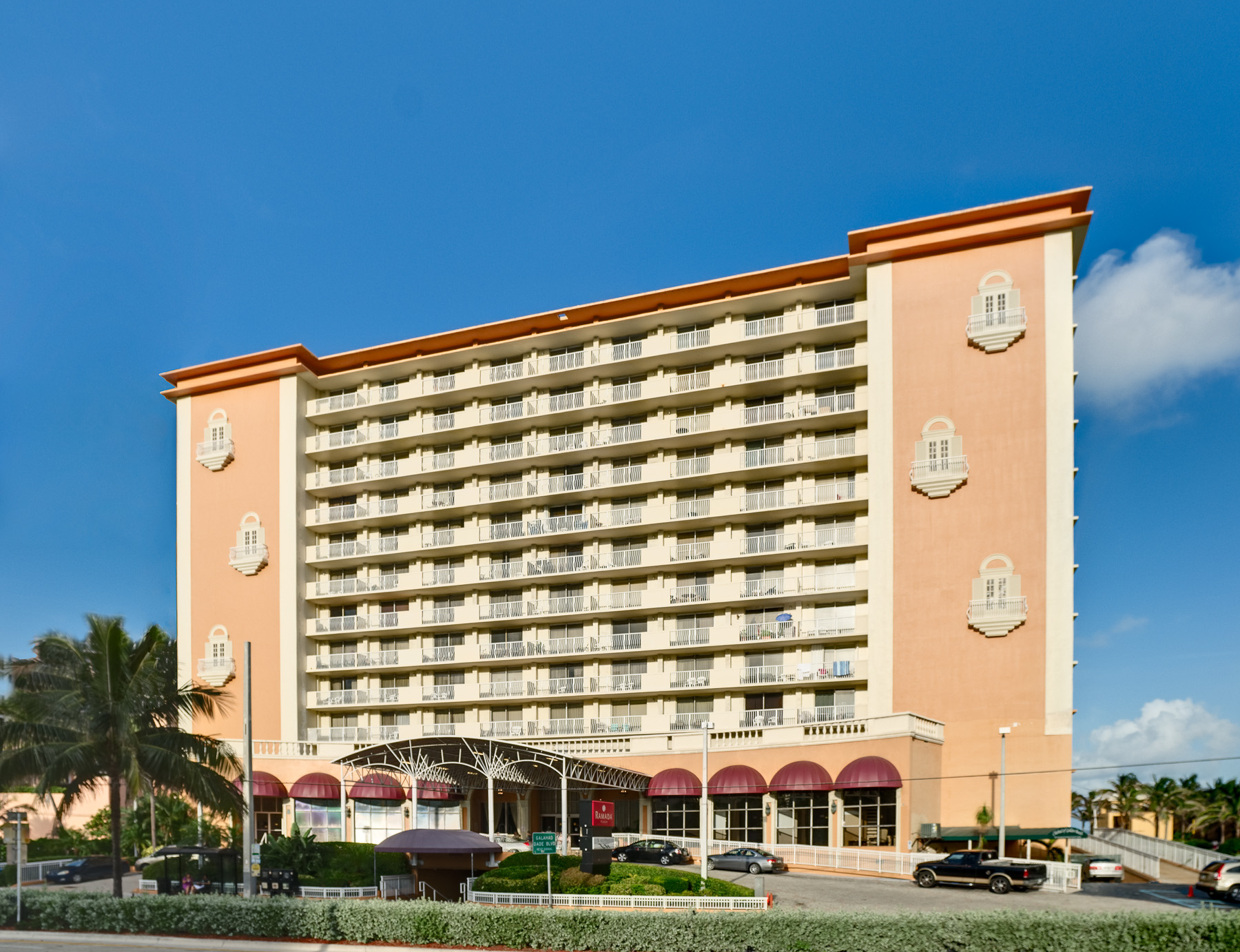 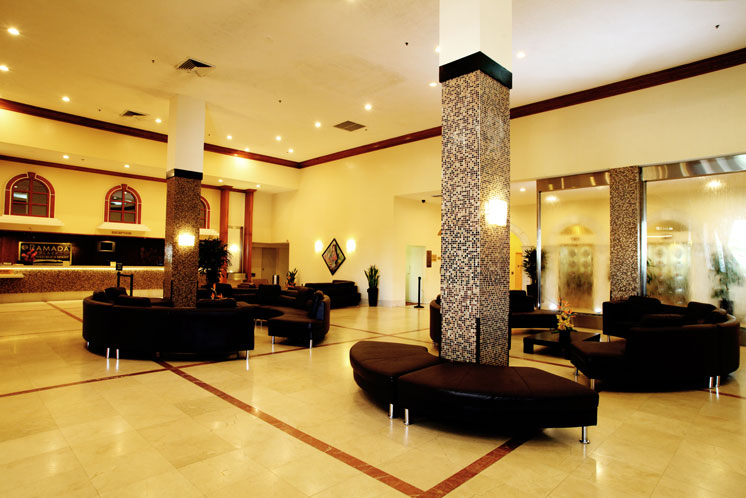 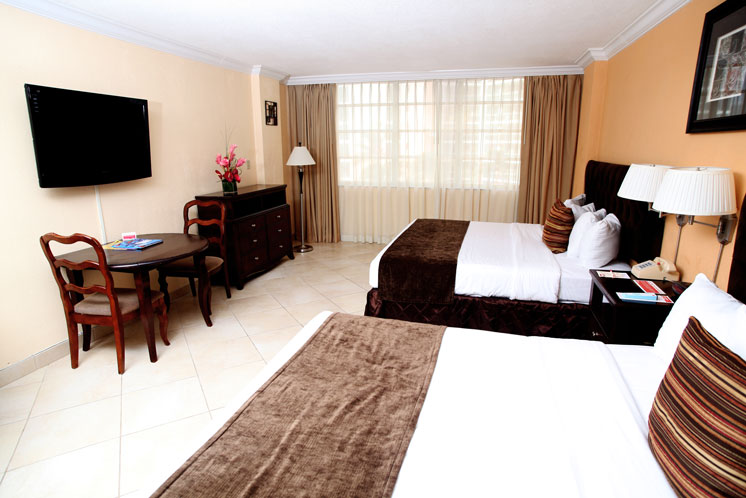 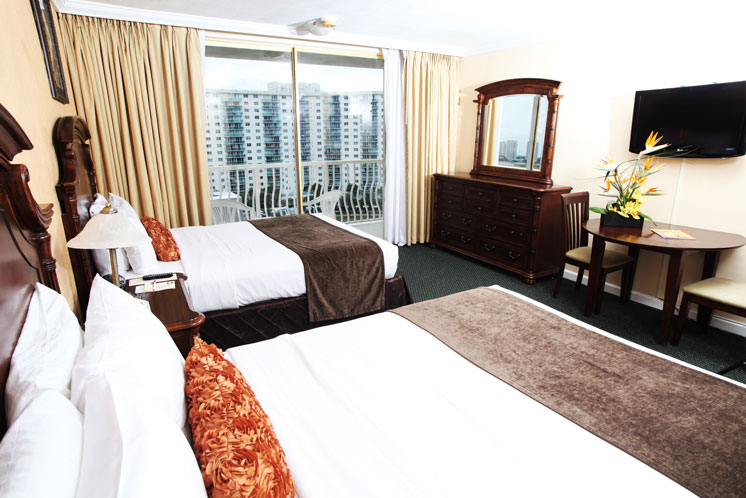 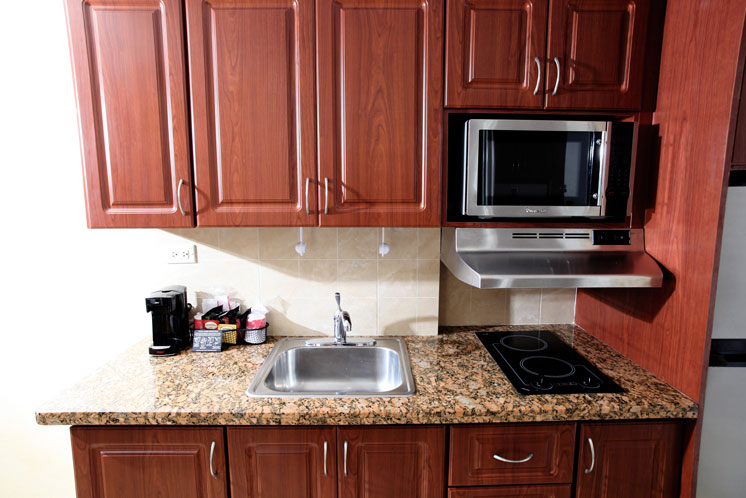 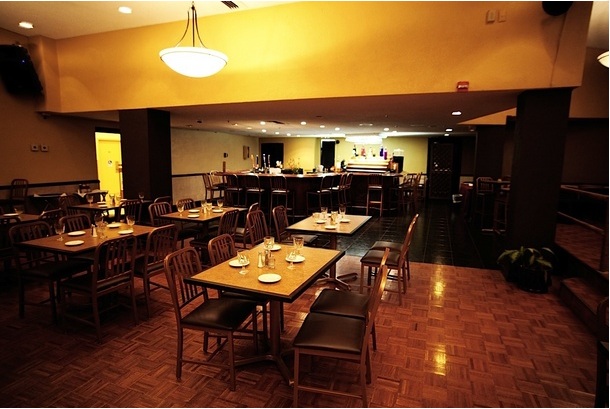 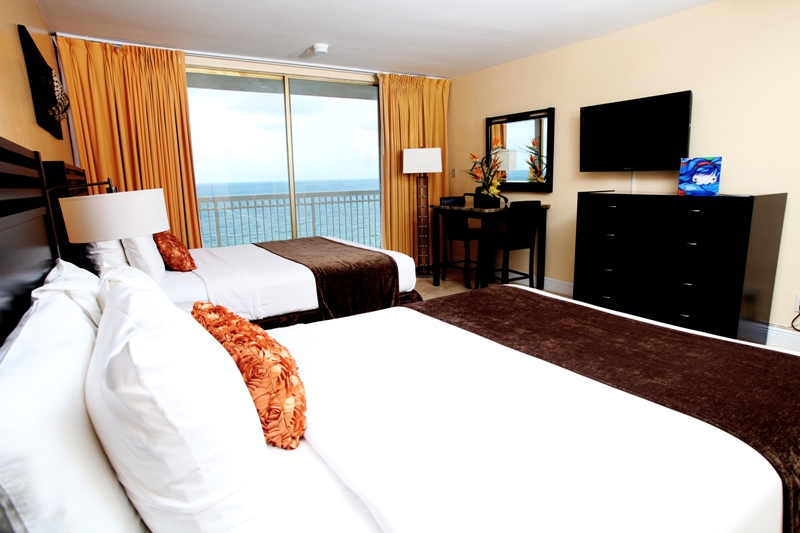 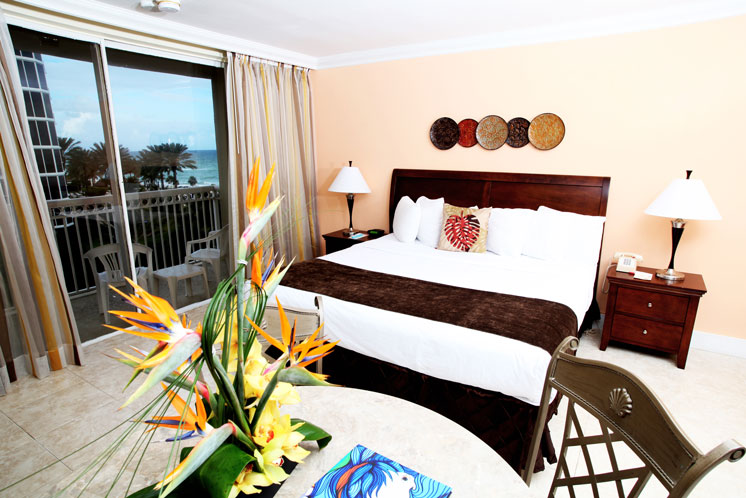 This hotel is awful! We stayed in a suite. The AC was awful. My husband tried to see if the filter had anything to do with it. When he pulled it out it was ??disgusting! It hasn’t been changed since 10/2017! We stayed 6/2021! Unfortunately that didn’t help. The room our bed was in stayed warm. They made up rules and weren’t consistent with them. We went to the pool and they closed it at 8pm. Next night kids we’re running and screaming up until 10pm. My husband was told in order to go to the bathroom he has to wear a mask when no one else was. The chairs on the beach ARE not the hotels. $10 for the chairs $20 for the umbrellas. The hotels has chairs on the pool deck but the umbrellas are iffy. They put them up at 7am took them down at 10am. Lastly they are doing construction on the beach. So we were woke up every morning at 7am. Wish they would have had that ... we knew they were doing construction on the hotel but not the beach.

Horrible horrible horrible, my flight arrived at 12pm, check in time is 4pm, I had received a email after getting off the plane saying my reservation has been cancelled, after calling and straightening it out, my room still wasn't available upon arrival, after getting into the room, I get a phone call from valet, threatening to tow my vehicle because they said it was "broken and wouldn't start" come to find out they didn't take the time to follow the instructions on the screen of my 2021 Buick Enclave to understand how to start it, when I came down to show them how to start it, I got raised voices, yelling and shouting at me, sucking of teeth, and rolling eyes, very unprofessional and this was from the supervisor!!!!!! We had to change our room at 3am because the tub wouldn't drain, the front desk was never around it took 15-20 min before we could find anyone to help us, we missed two reservations we had booked because the valet didn't communicate amongst each other so no one knew how to start our vehicle, and we received attitude everytime like it was our fault. Then the night before check out I asked for an extension to stay later than 11, they gave me until 2pm, but then the morning of I received notification that our flight was delayed, I asked for another extension and said I would pay, the first person I spoke to said they would call back, never did, I finally got ahold of someone who I made an arrangement with to stay until 6pm and they said it was fine, and that the payment could come from the deposit but they still ended up charging my card. Then around 12pm housekeeping and the hotel manager, are threatening to remove our things with police escort!!!!!! after I had already paid for another night. Then as I'm checking out, I requested the name of the valet company, and the front desk acted as though I couldn't have the name. It was just terrible, I wouldn't recommend this hotel ever 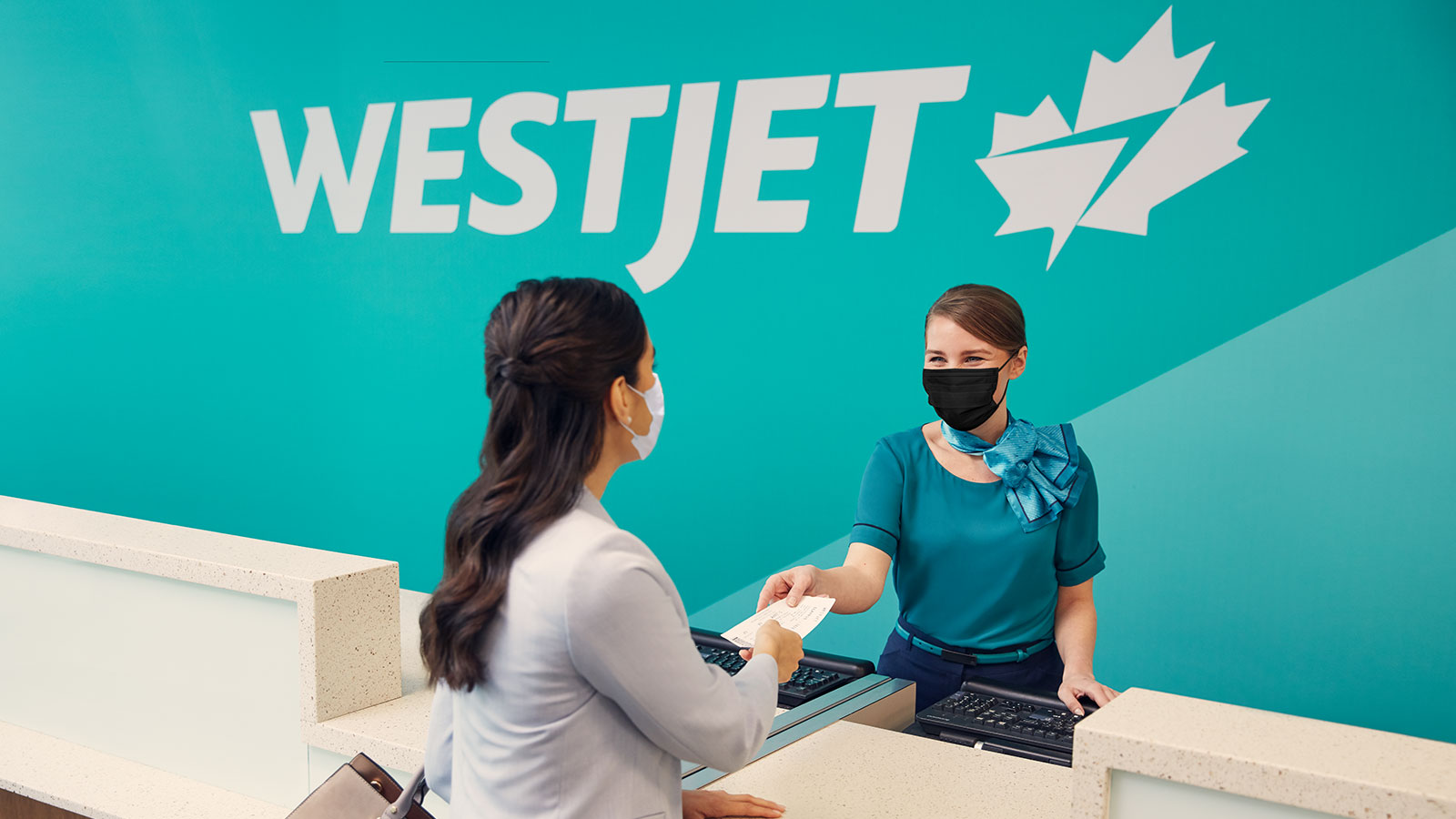