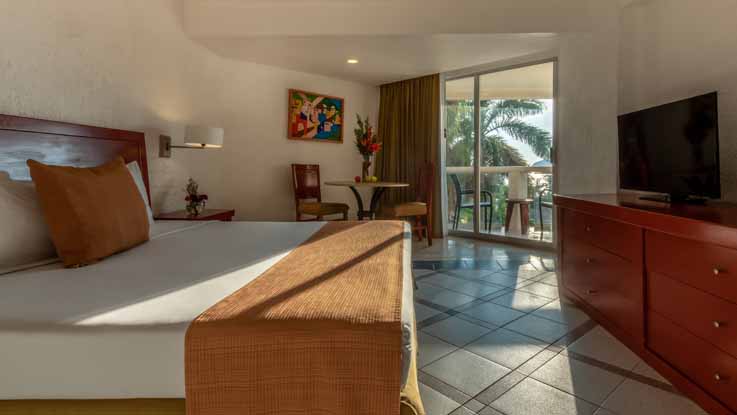 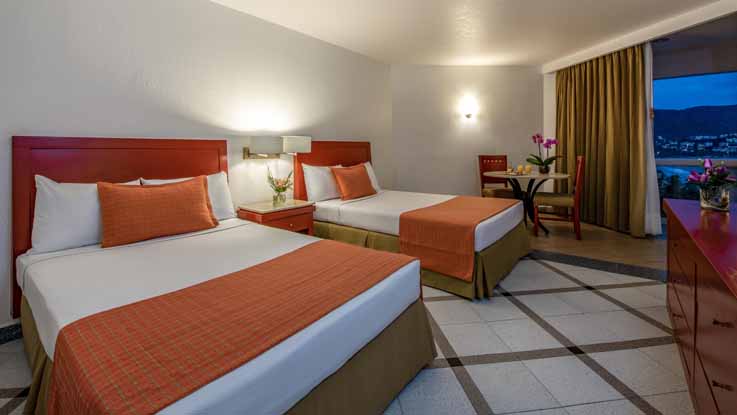 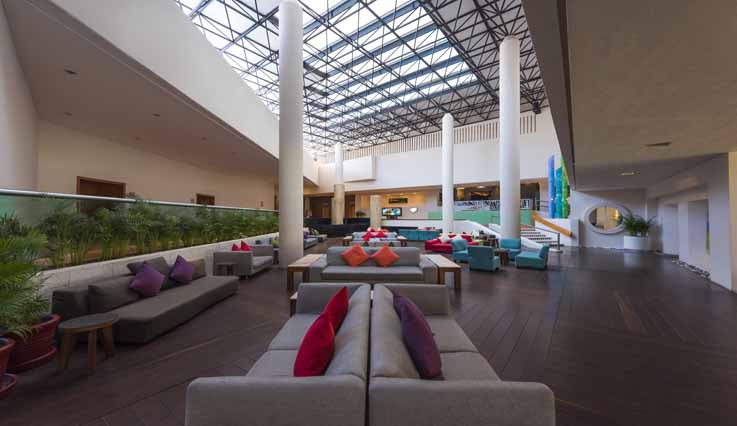 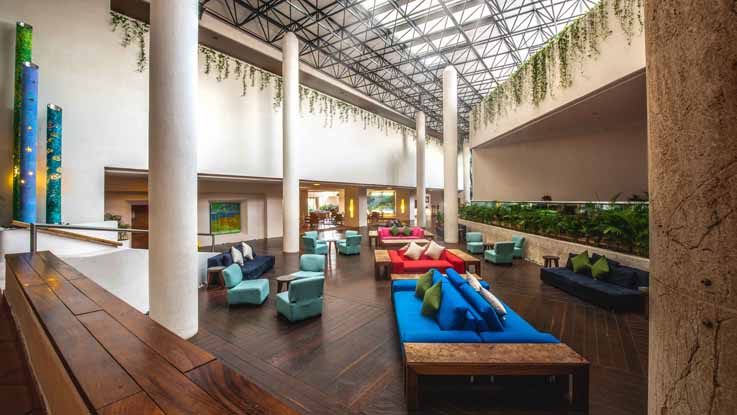 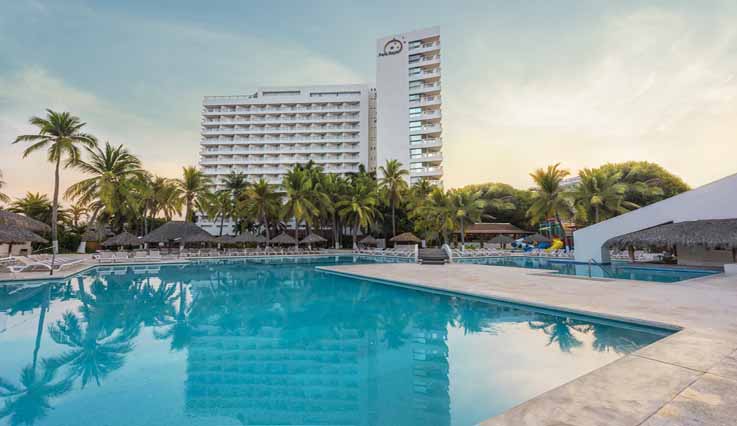 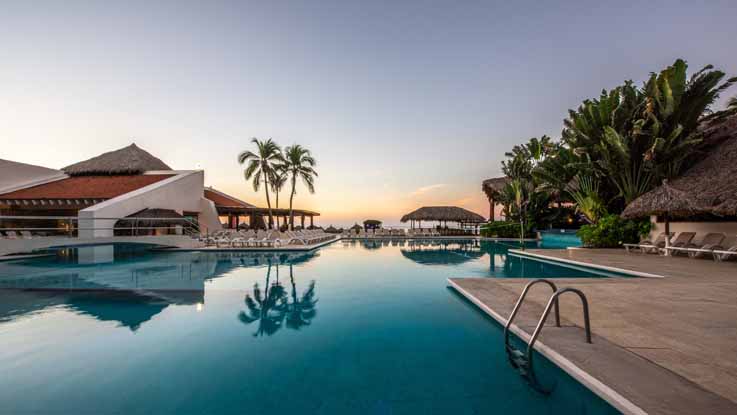 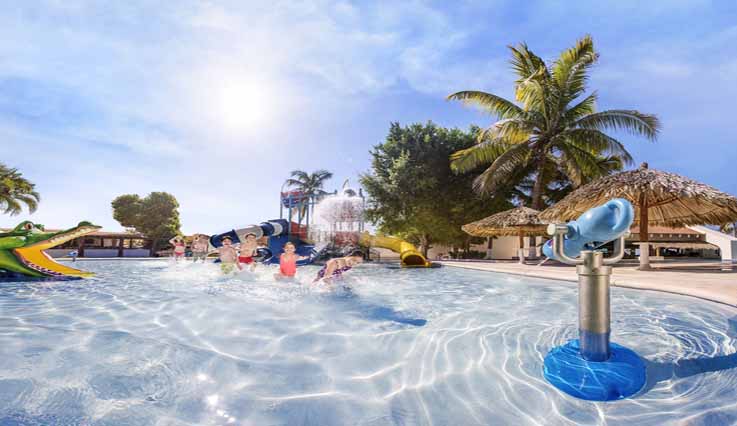 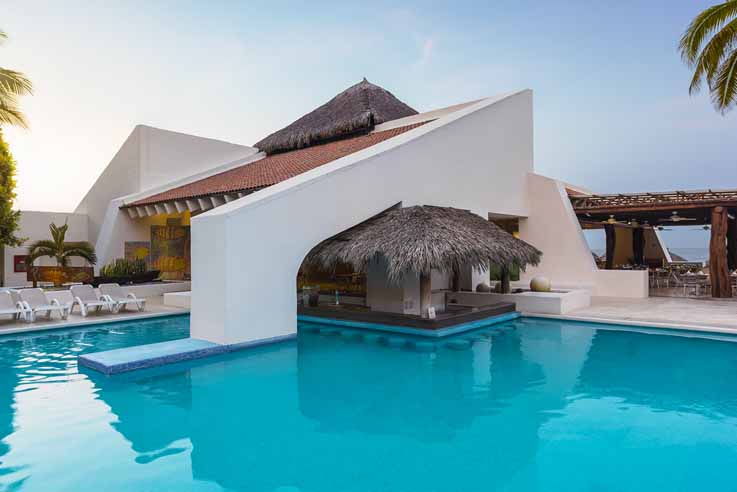 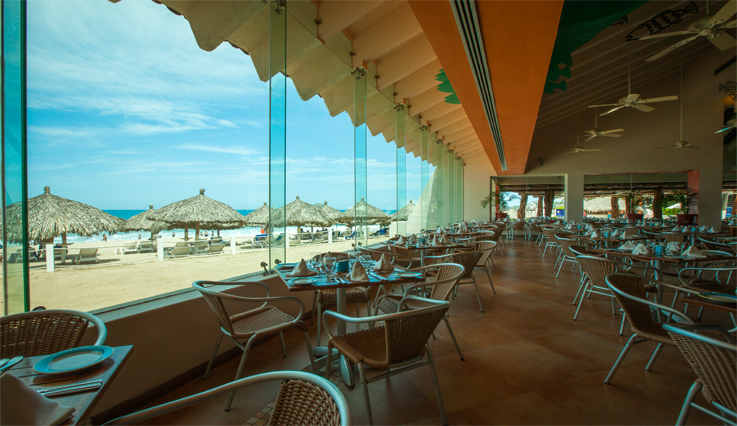 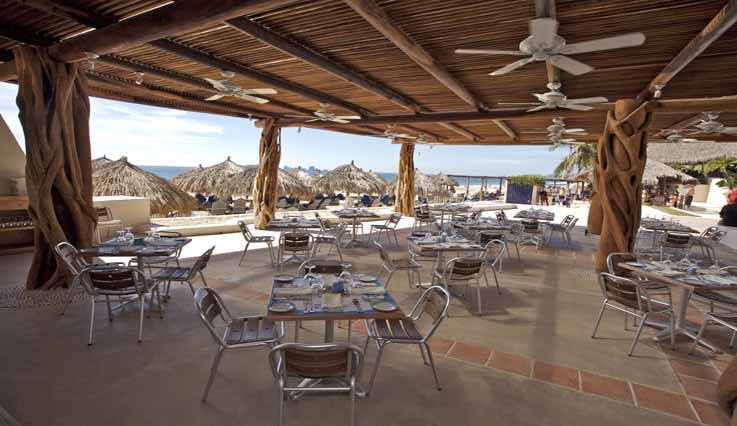 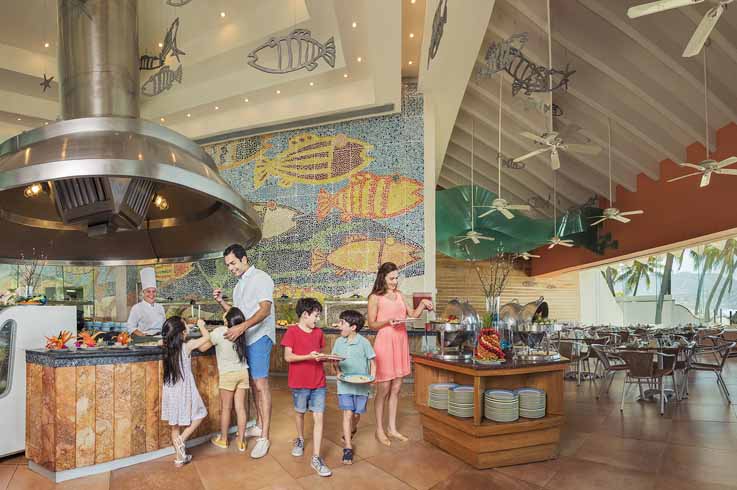 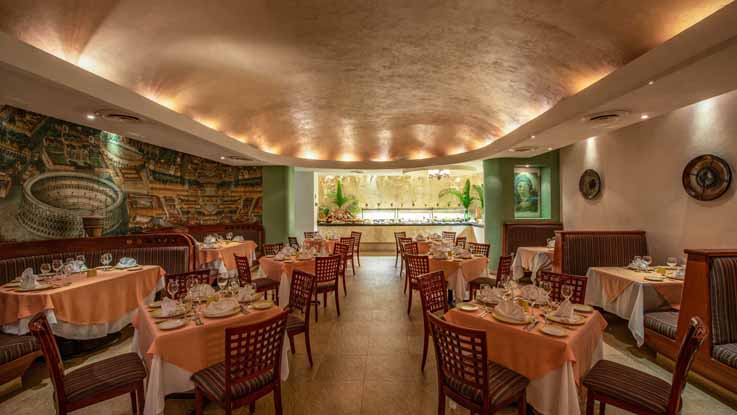 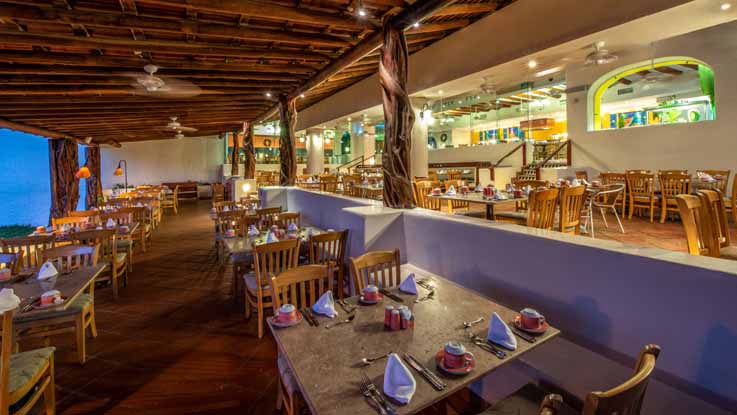 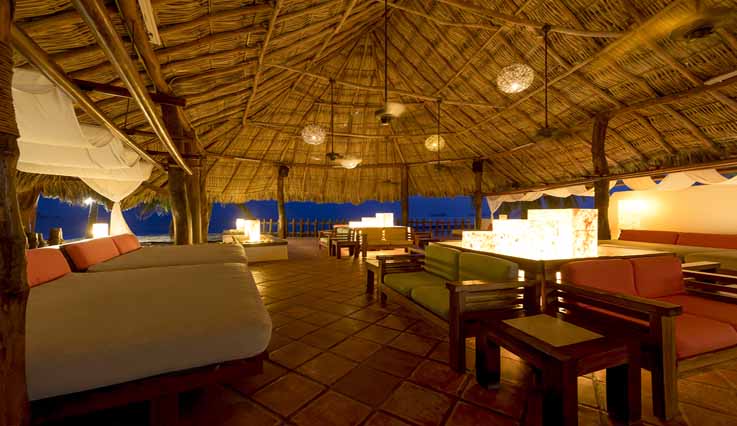 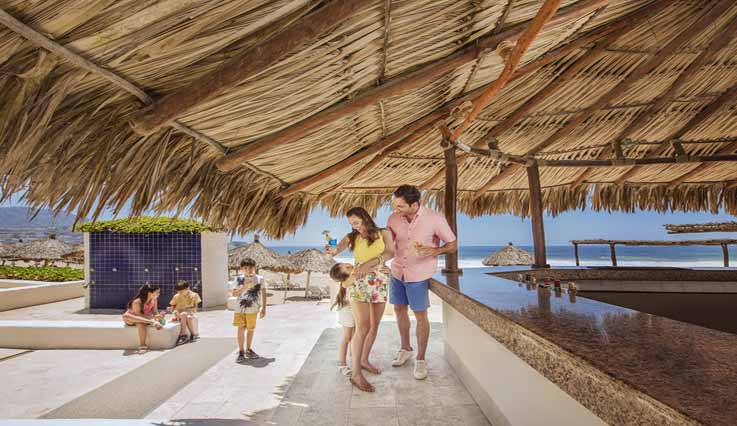 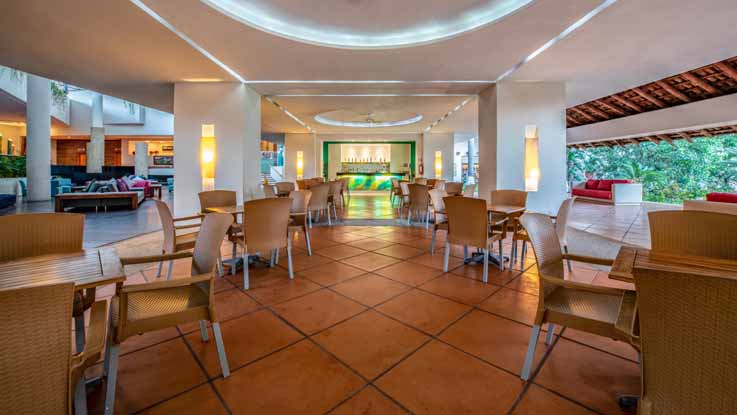 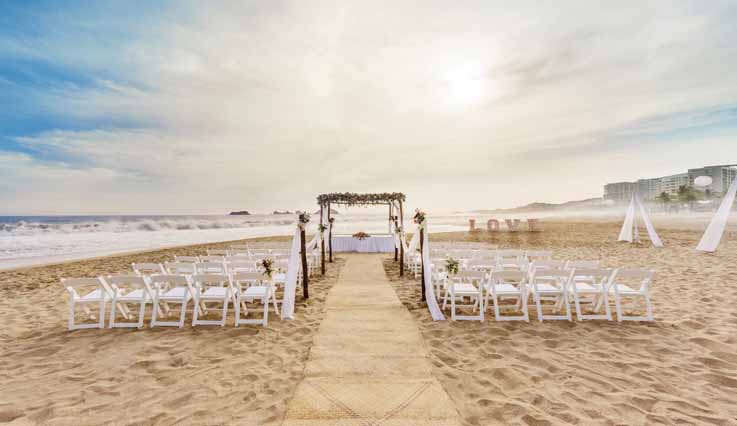 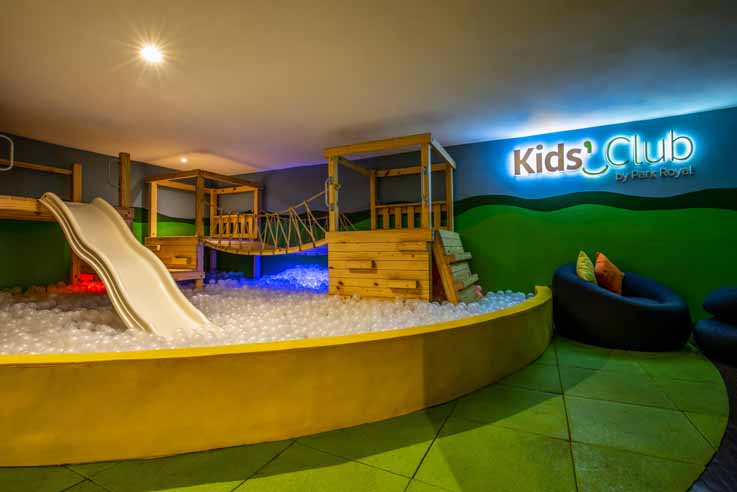 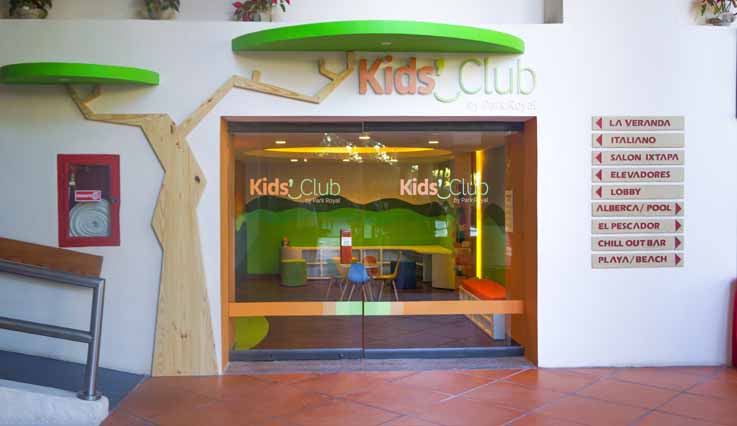 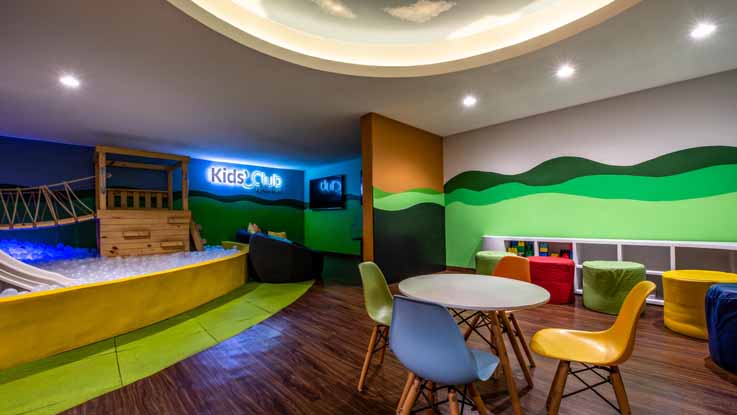 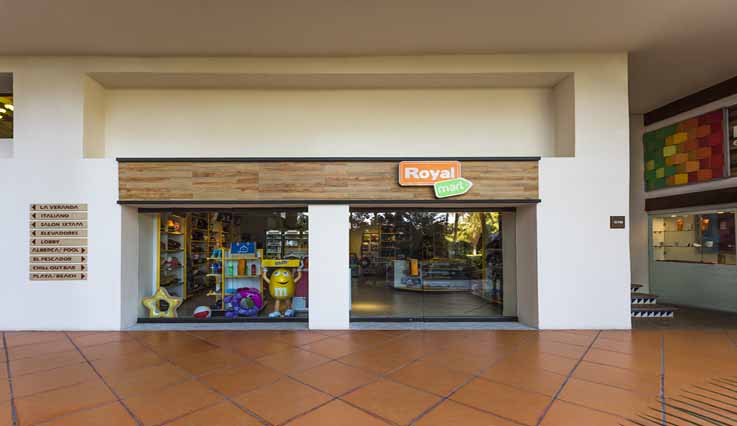 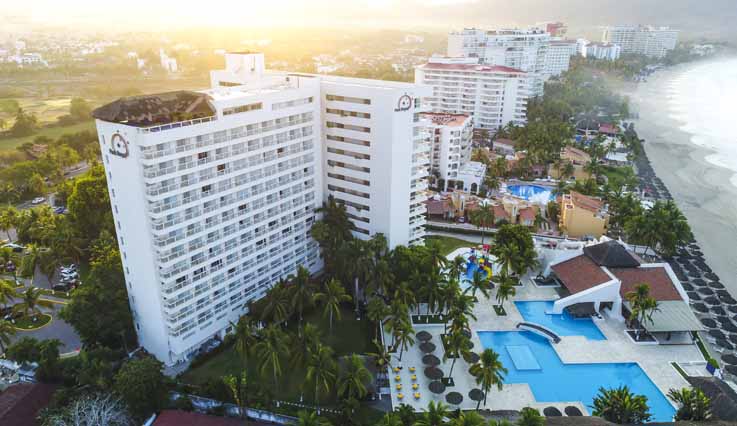 The hotel is very clean & in a wonderful location. Lots to do outside of the resort. The beach is beautiful, sand is very soft & very clean. Unfortunately the water is very rough (sometimes smells) & we were unable to go in the water at all, so that was disappointing. We found the staff to be very friendly & helpful.