Zoëtry Montego Bay Jamaica, an ultra-luxurious boutique resort in the upscale Rose Hall neighborhood, will bring the experience, where everything is included, to the island of Jamaica. This beachfront sanctuary is located on a private stretch of white sand beach, a world away from daily distractions, only 5 minutes from shopping, dining, golf and Sangster International Airport. Sun worshipers can expect a memorable vacation relaxing on the sun-kissed, white-sand beach that frames the calm, azure waters of the Caribbean ocean, or strolling on a boardwalk that jets out to the ocean creating a perfect promenade to watch the sun set. 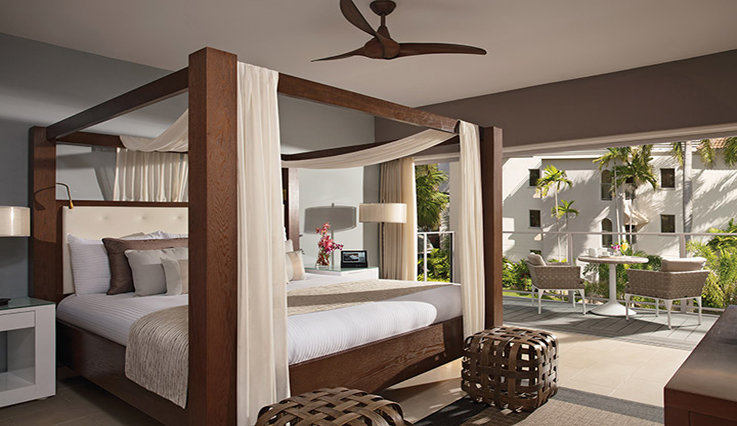 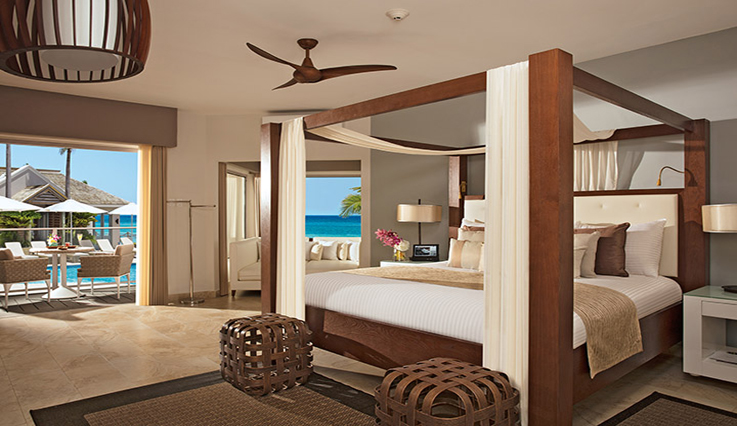 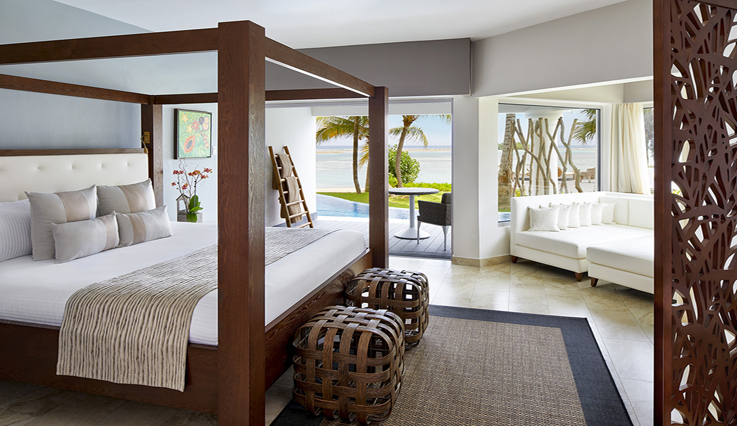 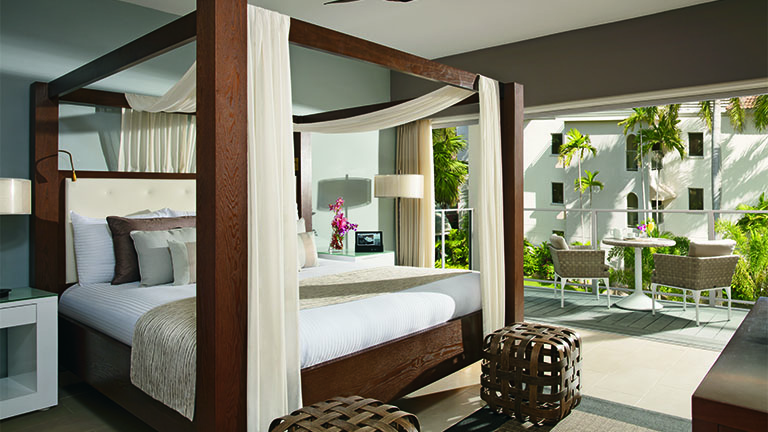 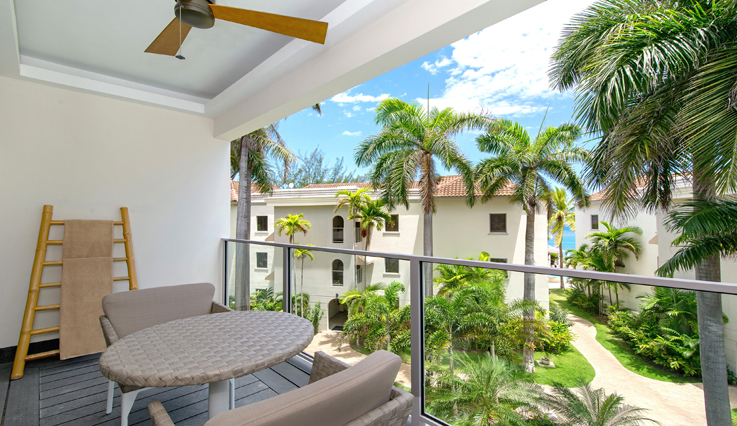 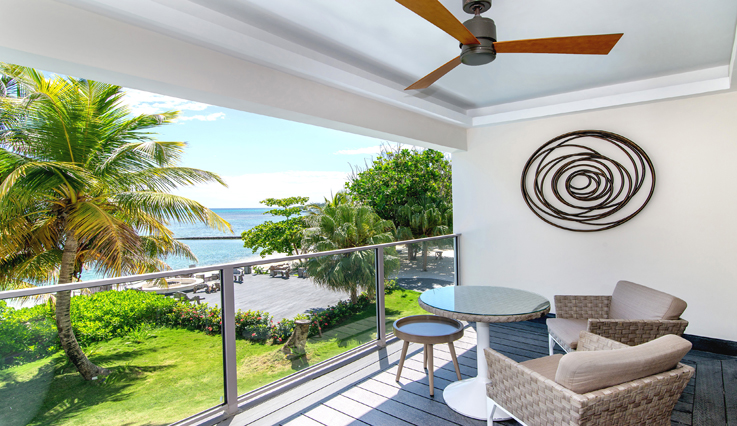 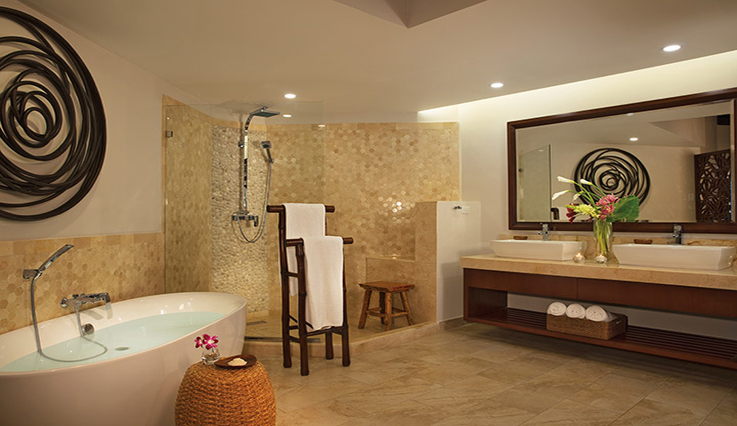 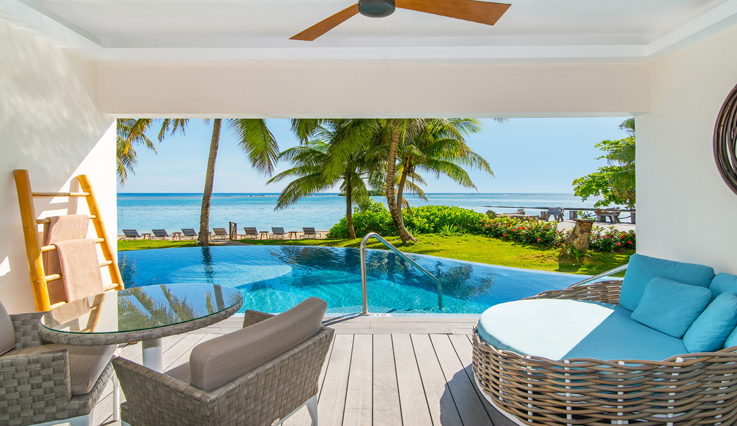 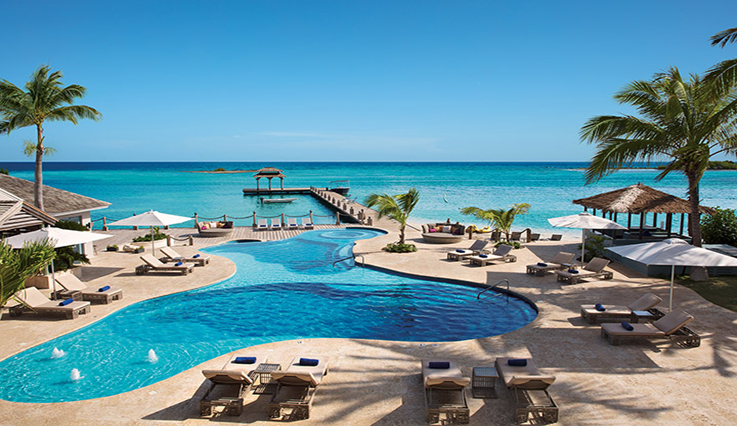 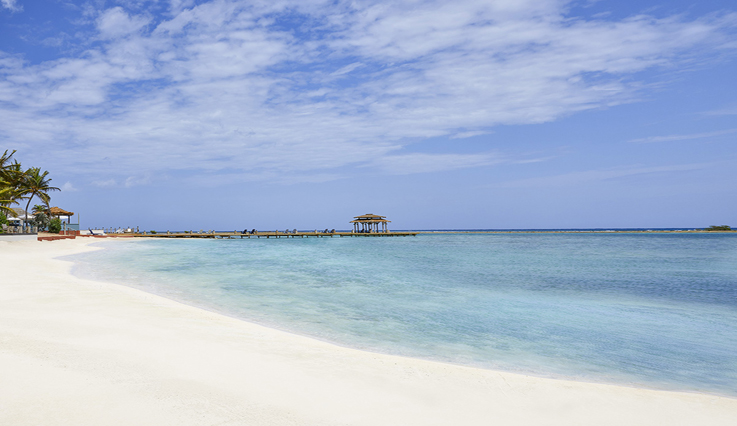 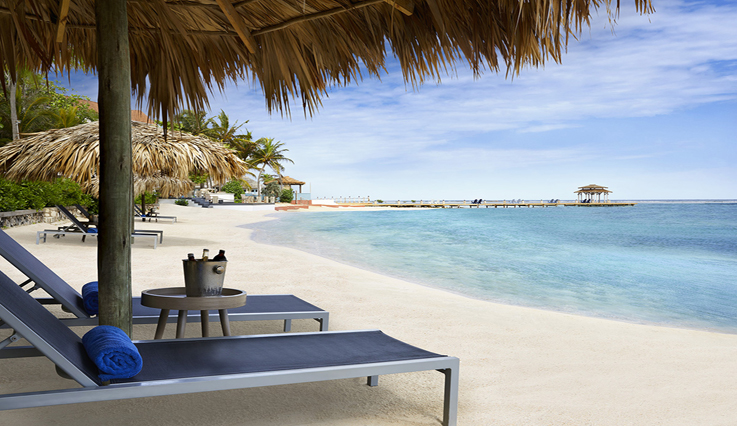 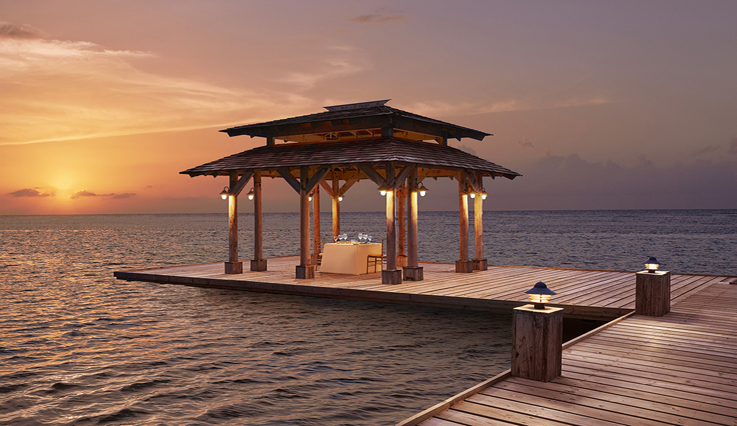 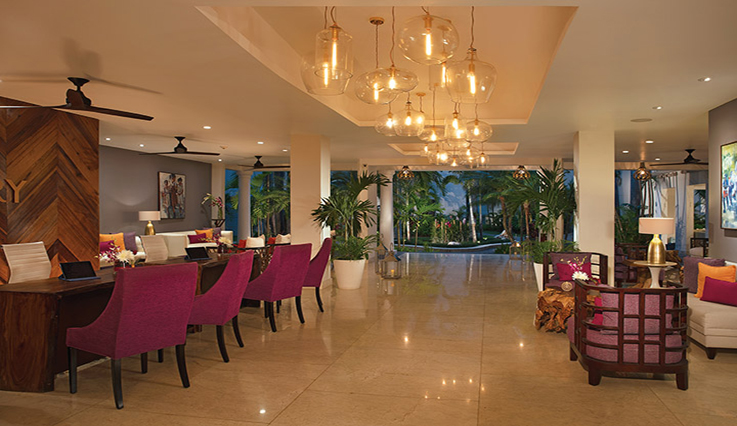 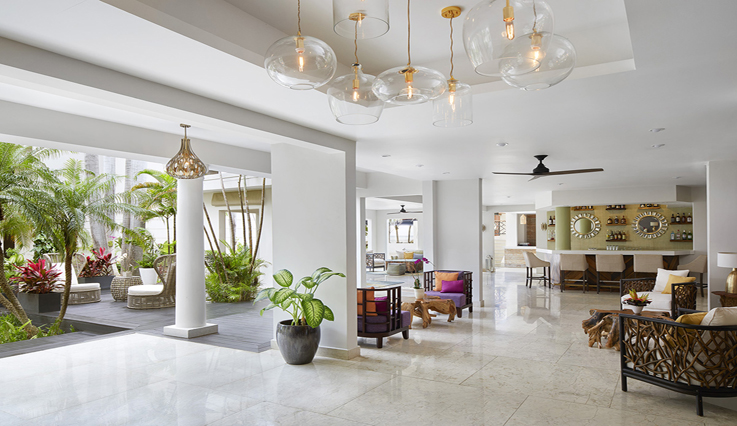 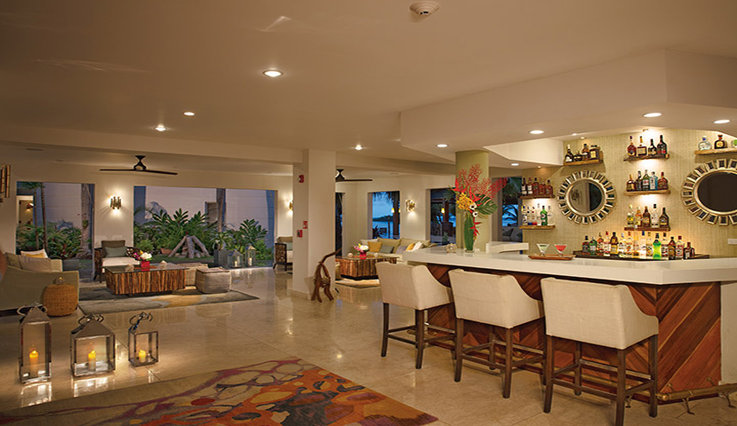 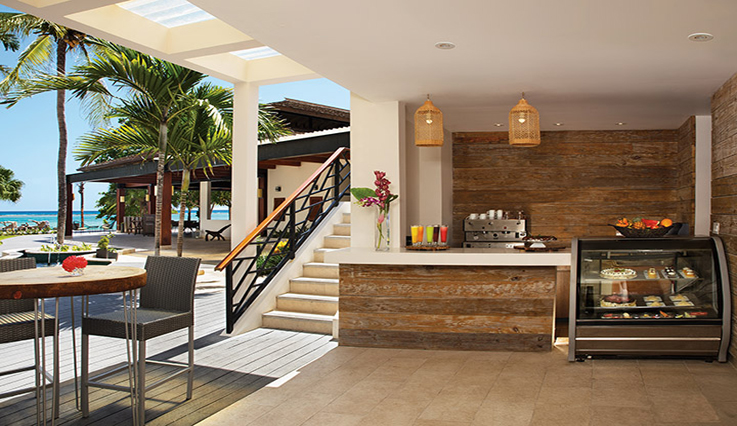 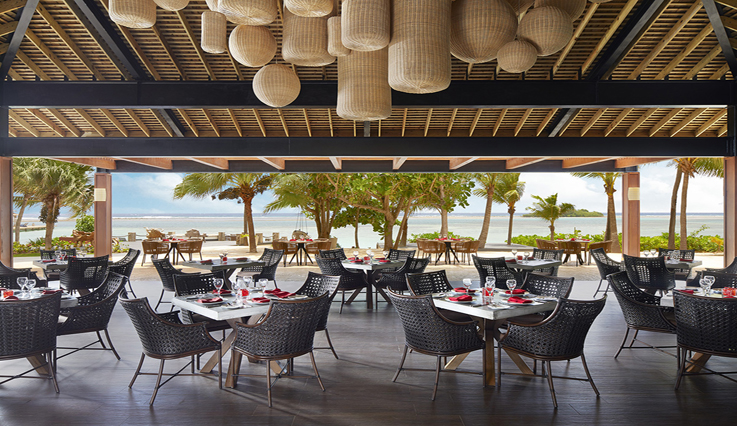 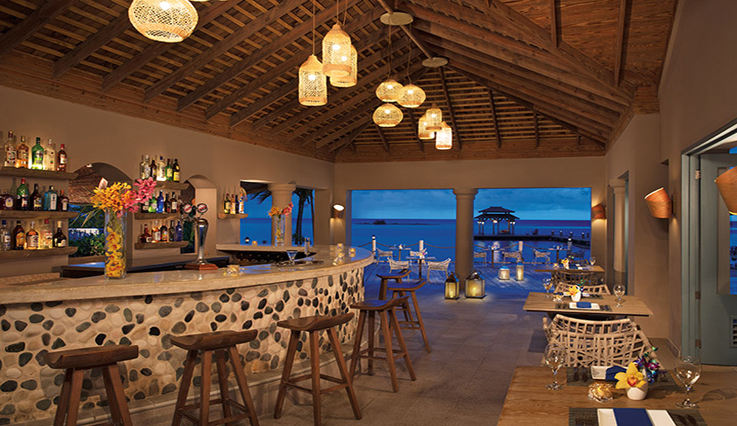 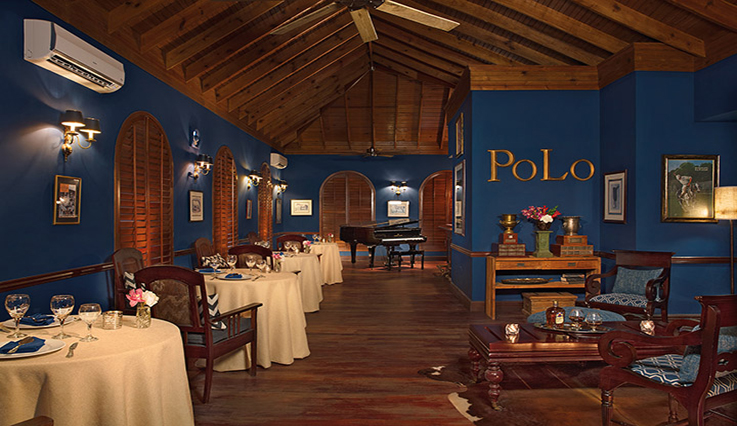 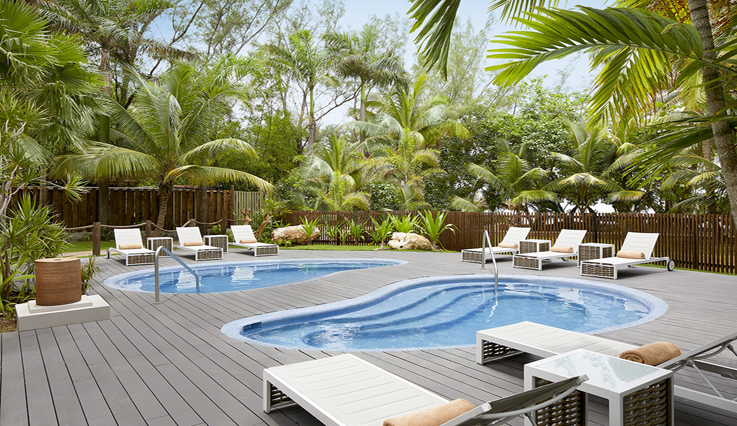 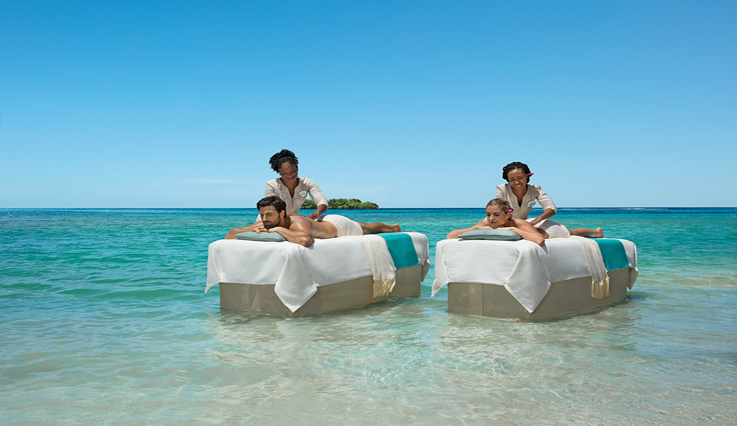 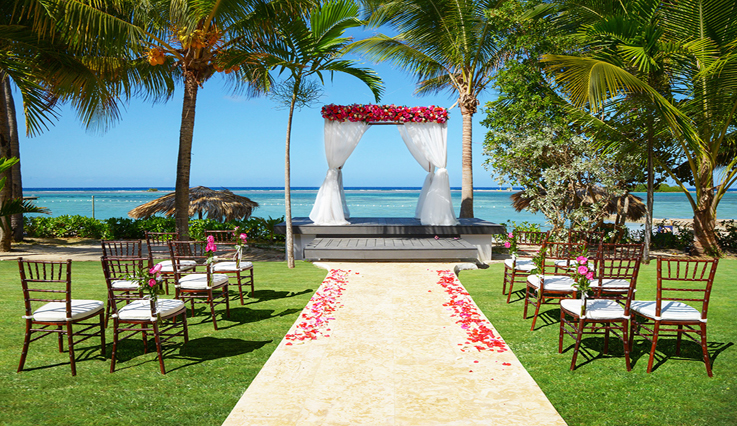 Loved the morning staff but not the night staff. The place was nice and clean. Loved the vendors but not how pushy they were. The food was great and the drinks were strong. Wanted to see more of the Jamaican culture in the food and drinks.

Overall, we really enjoyed our stay. We were able to catch a good deal on our room, if I’d paid full price, I would probably be more critical. The room was beautiful and clean. Pillows weren’t the greatest, but I slept fine. The staff were all super friendly and helpful. Food was good, but not a huge selection, still we went away full from each meal, so can’t really complain about that. The service was a little slow, which I never quite understood because often times there was only one or two other couples in the restaurant. I decided to just relax and take in the slower pace as part of our relaxing vacation. We were here to celebrate our anniversary. We told them that when we booked. We received an email prior to coming asking if we were celebrating anything special. We again told them, yes, our anniversary. When we checked in, the receptionists said oh, I see you are here celebrating your anniversary. Again, yes, we are. After that, nothing was ever said or done. We thought maybe a fruit plate, or box of chocolates, or something might appear…nothing. It’s not a huge deal, just wonder why they even cared whether we were celebrating anything if they weren’t going to do anything anyway. If you want to be entertained on your vacation, this probably isn’t the hotel for you. They had live musicians every night during dinner and a couple of afternoons by the pool. All were very good and a nice bonus. Other than that, chilling at the pool or beach is about it for entertainment. The one thing that made this trip 4 stars instead of 5 for us was the lack of available snorkeling. We are avid snorkelers and pick our resorts almost solely on the availability to snorkel off the beach at the hotel. This one didn’t have it off the beach, but offered free daily excursions each morning for snorkeling….EXCEPT, it’s really only MWF….EXCEPT you need at least 4 people….EXCEPT when the water is too rough. The water sports guy was of no use in helping us find a solution to go snorkeling. He simply told us the minimum is 4 people and literally walked off and began raking the beach. We had to follow him and ask him what we could do about it and he said $100.00 per hour for less than 4 people. So, out of a 7 day stay, we got only one outing and that was only because I spoke to the manager, who kindly approved us to go even if it was just 2 people. Most people aren’t as big on snorkeling as we are, but if you happen to be, due to the size of the hotel and the very limited number of guests present, your chances of getting 4 people are pretty slim. Other than that, if you want a quiet, relaxing vacation, this is the place. Despite sounding a bit negative, we really did enjoy our stay.