This beautiful retreat is situated on a quiet stretch of beach in Nassau on the powder-white sands of world-famous Cable Beach. Breezes Bahamas welcomes singles, couples, families with kids 14 years and older and is popular amongst spring break students and graduates.

Please note: Breezes Resort & Spa Bahamas accepts student groups and Spring Breakers.  There may be a high volume of students and graduates on property, particularly February to June. 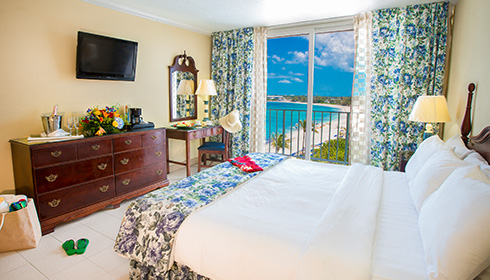 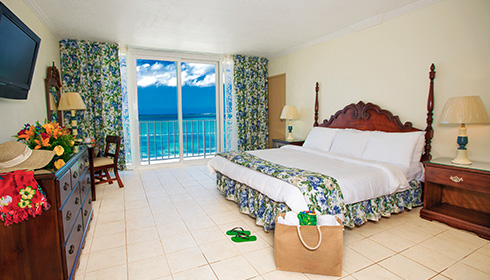 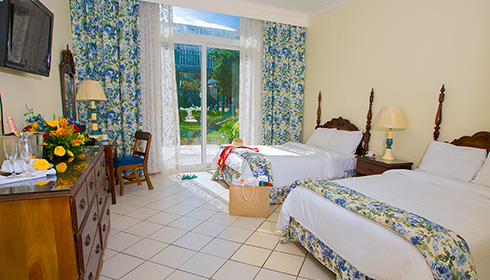 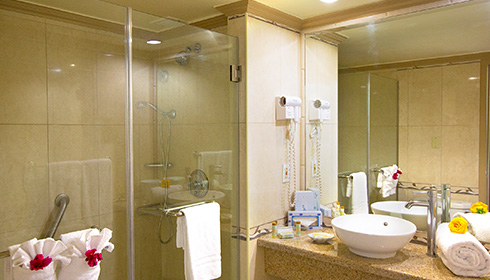 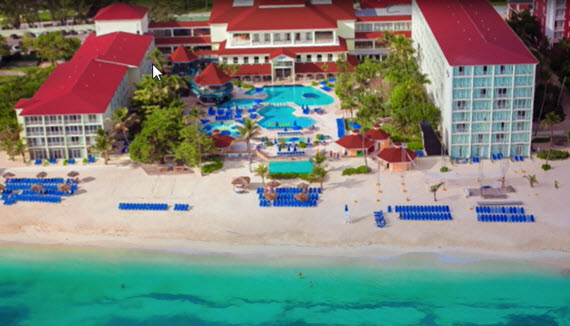 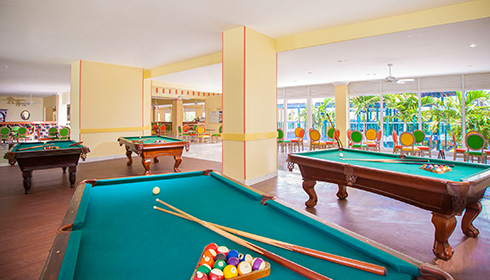 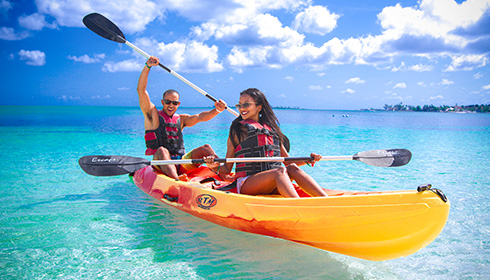 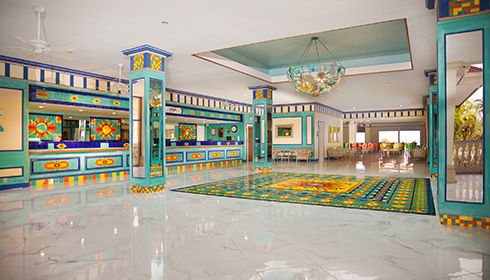 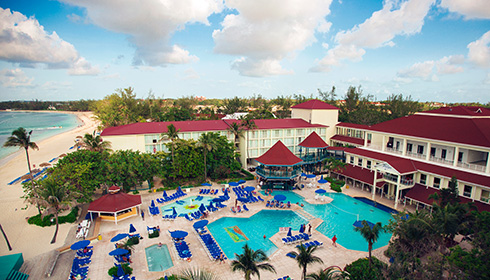 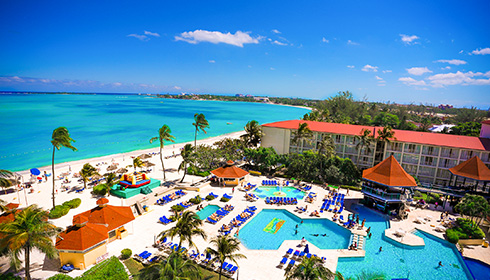 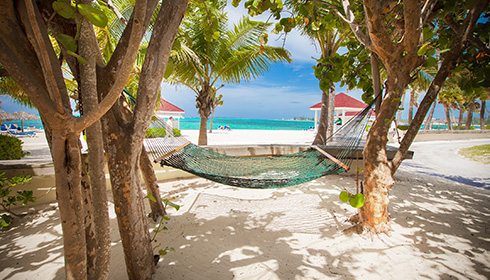 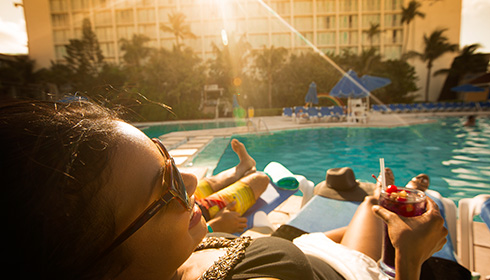 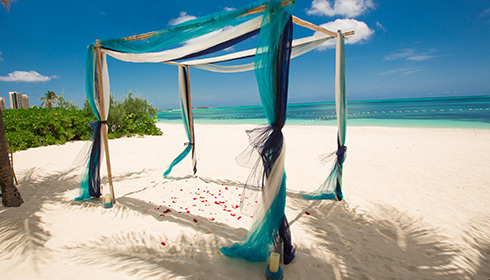 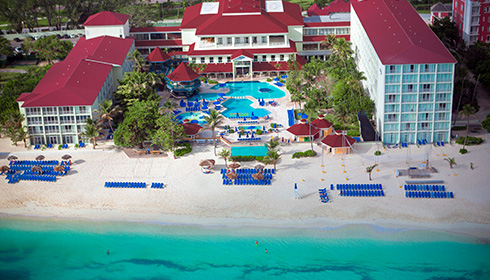 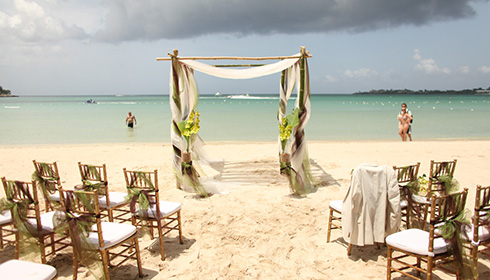 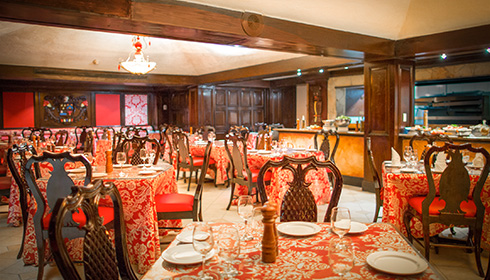 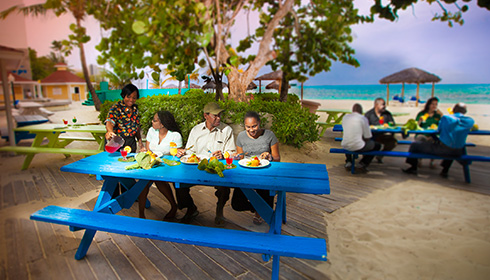 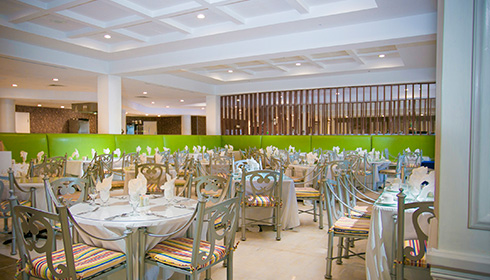 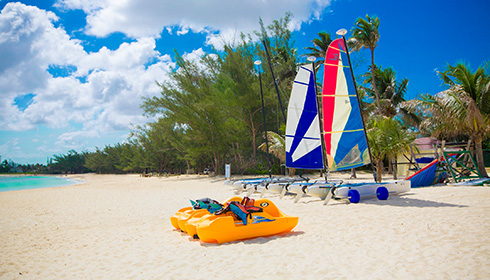 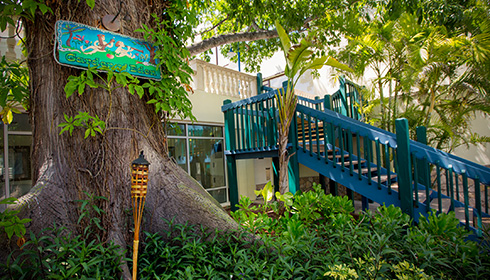 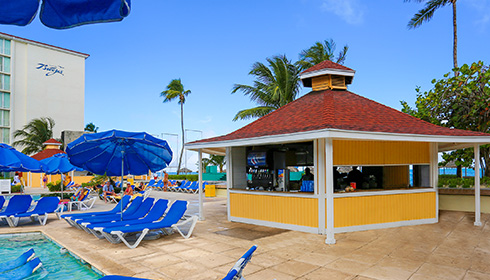 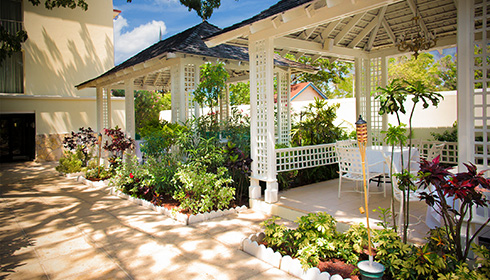 First time visit Bahamas. Staff very nice. Beautiful place but need to upgrade the resort. One thing I did not like The fridge was expensive I had to pay ( rent) $ 12.00 per day five night total $ 60.00 to keep my glaucoma eye drops in fridge.

Do NOT book a DayPass from this facility!

We went to Breezes based on reviews from Resort for a Day. We stopped in port on a cruise and had several resorts to choose from. We previously had tried the RIU in Nassau and had a really good experience. Breezes has better reviews so we thought, why not try it. Bad decision, wish we stayed what with we knew. The location is further out and cost $40 to get there. When we arrived it was less than desirable It looked old and run down. I was not sure when those photos were taken, probably in 1999 when it opened but can say it must have been years and years ago since it does not even resemble the same place. Beach has lots of litter in and around resort chairs and in area going towards resort - looks like they do not clean daily. Pool had long hair/weave material and debris floating in it, hot tub closed and pools not heated as advertised. Grounds has rotting wood signs, patio tiles are broken and uneven. Tile tables in swim up bar are broken and surfaces are broken, lounge chairs are stained and have mildew and mold, they should have been thrown out. Some staff around and doing some cleanup but not much, the one beach attendant that came around the morning, but spent most of the afternoon flirting and talking with the grill girl, so he didn't go back out on the beach. Poolside bathrooms are not clean and didn't have toilet paper. Again, very old fixtures and stalls, probably original to the facility. Bathroom stall doors/door handle areas not wiped down - black and grimy from multiple people handling. For a bathroom in a common area and with COVID they should be wiped down frequently, not yearly as it takes a long time to get that grimy. I overheard no cleaning staff on premise, and if that is true - they should be shut down. Did see one sanitation area but should be more. Saw a guy with a plastic rake in the beach area to clean up all the garbage but he didn’t get much done in a day. Bigger items of garbage never picked up, he just pushed it in a pile of seaweed. Music was very loud and for some reason, kept playing 4-5 songs over and over throughout the day. Not sure what the signifigance was but unusual. It appears that a couple got married later in the day and they were dancing by the pool, where they danced one song and the bride promptly started chain smoking, I thought it was a smoke free facility but perhaps they gave her leeway for getting married there. Whomever was playing the music played about 10 slow songs in a row, and a lot of country. Not exactly beach music but not sure why they would chose to dance on a broken concrete patio area, they are lucky that with the uneven ground they did not trip o rmaybe that is why they stopped dancing after one song. Drinks are made of cheap brands, sugary alcoholic drinks, no straws or stirrers, no blenders. I asked for a mojito and told no, they didn’t have ingredients. Beer on tap and a few bottles of rum and vodka, reminds me of a quarter night at a college bar, off brand alcohol. Pool grill is one sole person working a fryer, so no fresh foods, just lots of fried food but kitchen area was somewhat clean. I did go inside to see what was at the buffet, but it was some fish and fried cauliflower and a couple of types of desserts, not much of a selection, although there were only a handful of people dining at 12:30pm. I did take a walk down the beach and not sure what resort or hotel is to the left of it, but could not be any more different. The staff was cleaning, the furnishings more luxiourous, the people there looked happy. We shared a ride back to port with other cruisers and they had the same overall impression of Breezes that we did, generally outdated, dirty and unkempt. Luckily, they haggled their price and spent less for three people than we did for two. They were lucky. As upset as I was for spending one day there, I would be more upset at booking this place for a vacation to stay longer than a day and receiving these accommodations with the food and drinks offered, I would cry.